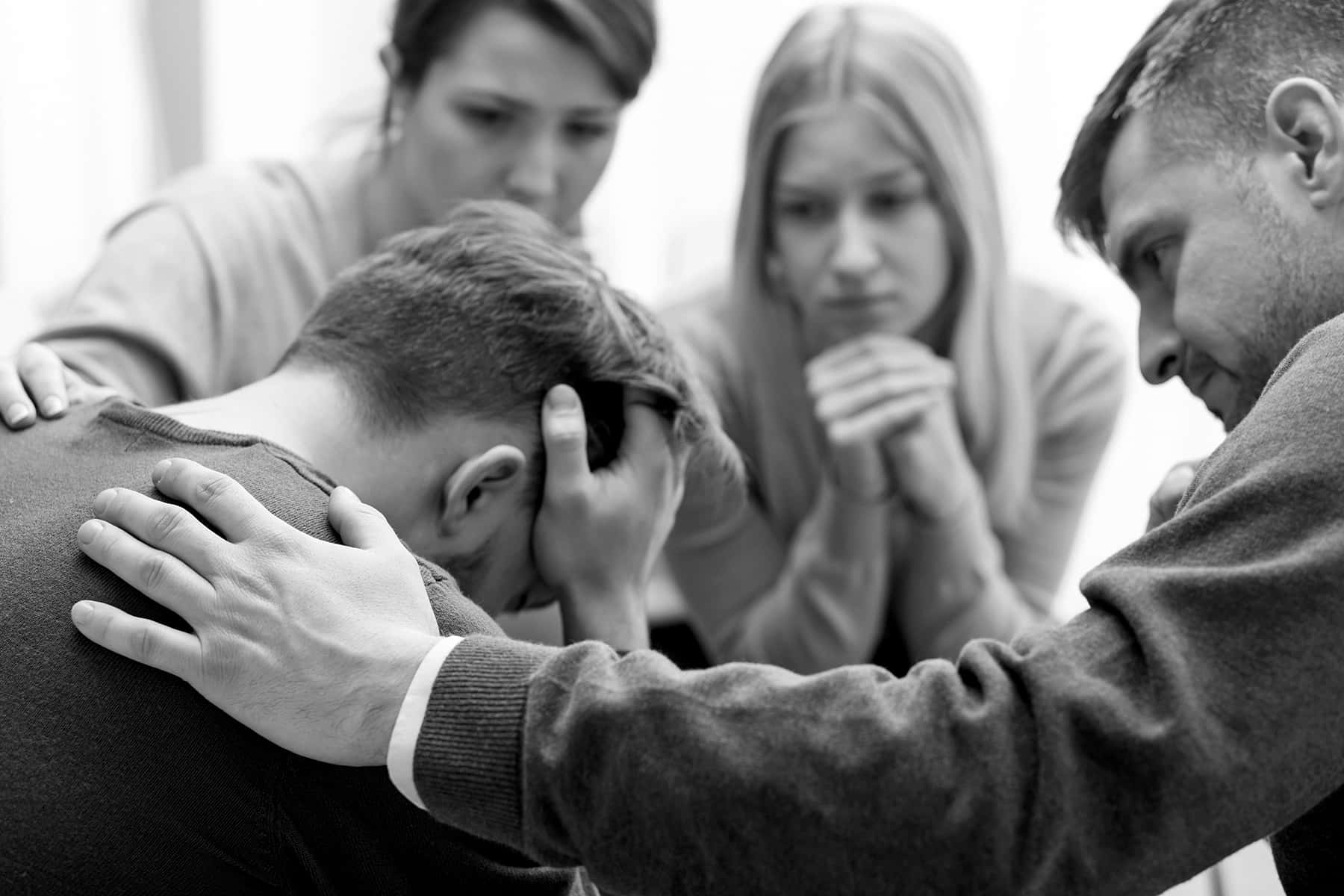 The early morning hours of February 5, 2020, are ones you will likely look back on with fondness and nostalgia. Because the hours and days that follow will be different. Remember that morning.

“What did you do to stop this?” they will ask. And the vast majority of us will realize we did nothing. Others will sheepishly say they protested, knowing that it was only by sliding their thumbs across a screen. Those who marched, spoke out or wrote letters will ultimately realize they did not do enough.

None of us did enough.

In many ways democracy died on February 5, 2020, with the acquittal of the President of the United States on proven charges of corruption. This judgment compels us to realize that the dark days are no longer coming. We must accept that they are here.

The America that we have left to our children through collective inaction, naïveté or callous disregard will not resemble the one we grew up in. The need for finger-pointing has passed, as we each must now reconcile what we did to hasten the dismantling of our democracy. This is not hyperbole nor the tin-foil hat ramblings of a frustrated liberal. As of today, a day that formalizes that one man is above the law, it is merely a statement of fact.

There is a long overdue sense of shame settling in for tens of millions of Americans as a palpable fear spreads across the country. There are mounting and legitimate concerns about the safety and welfare for those increasingly identified and legislated as “the other.” Those unable to blend into the monochromatic woodwork this administration has exalted above all others. There is concern for them. Concern, but also prayers for those who celebrate and condone what has become of this nation. Prayers for those choosing to blend in, rather than speak out. Yet ironically, at the end of the day, the prayers will be needed for people on “both sides.”

The afternoon of February 5, 2020, saw the president become the only person in America who will never be held accountable for violating the laws of this land. What he feels is in the “national interest” is now legal, even if it betrays morality or eviscerates the tenets of our constitution.

A man who called for the death penalty of five innocent black men is above the law. A man who bragged about sexually assaulting women now has unchecked power. A man who calls neo-Nazis “good people” realizes there are no limits to what he can do. A man who encouraged his followers to “knock the hell” out of peaceful protesters knows no one will stop him. He told us who he was from day one and while some of us listened, the pundits, many progressives, bystanders, and his supporters laughed, waited, yawned and cheered respectively.

For those who fought to uphold the constitution and the rule of law, there will be a price to pay. Vengeance will be swift and unrelenting. The vengeance doled out on those who stood behind the dais and spoke truth to power and etched in our nation’s history how the president betrayed his oath of office and those he represents. Whether through political affiliation, or the common thread of race, gender and ideology, it is clear there will be a price to pay for those who spoke out, and continue to stand up for the principles of a just and fair democracy. After all, he is unrestrained and there is nothing he can’t do.

But as before, we will bend, but not break. We will be stressed, but will not compromise. Once the brutal and inhumane dust has settled, we will still be here with a firm grasp on who we were before February 5, 2020. Reclaiming purpose and integrity and knowing that our freedoms and democracy must never be taken for granted again.

Until that time, and as democracy falters, so will the freedoms and opportunities for all those who call themselves American. Freedom and opportunity will be lost for people on “both sides.” Though many may find cold comfort in the dawn of this new American autocracy, this too shall pass.

Before that happens however, Americans will learn that the rights and privileges lost are not just those of “the other,” be they the LGBT, immigrants, people of color, religious minorities or women. To the contrary, this country will soon realize that the chickens have come home to roost for us all. 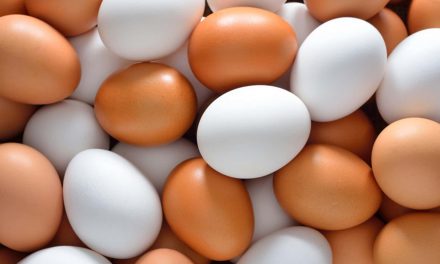 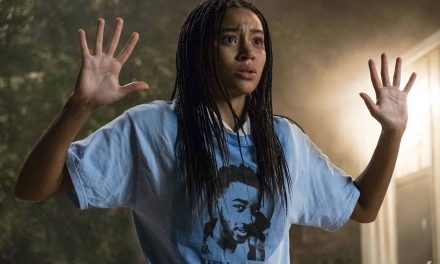 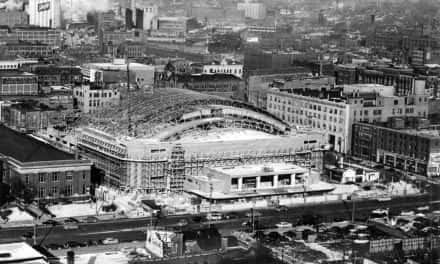 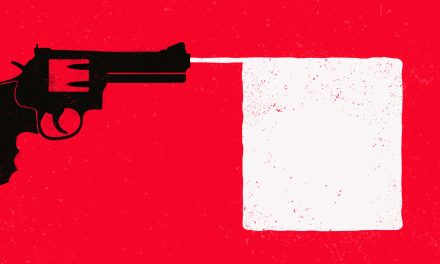