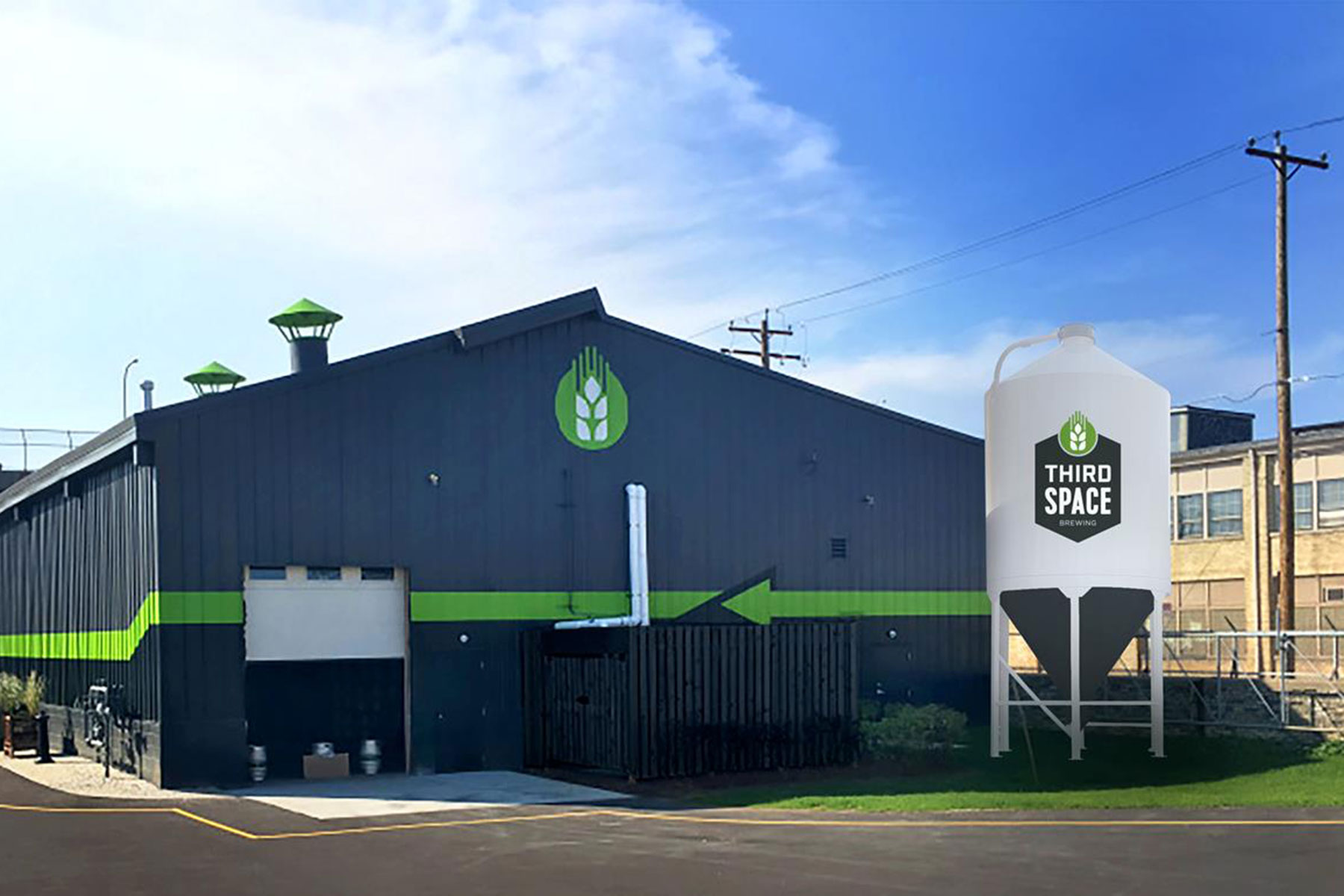 The production expansion, which is scheduled to begin in Spring 2018 at the company’s brewery, 1505 W. St. Paul Avenue, will include:

The company also announced a wholesale distribution partnership with Beechwood Sales and Service of New Berlin, effective in January. “Beechwood brings more than 30 years’ experience along with a high degree of expertise in selling craft beer in this area,” Co-founder and Director-Sales & Marketing, Andy Gehl, said. “Beechwood has an outstanding reputation for quality and customer service, and we look forward to working together to build the Third Space brand throughout southeastern Wisconsin.”

“We are very excited about this new partnership with Third Space” said Dave Cartwright, Craft Manager for Beechwood. “I have known Kevin for several years, and have been a fan of his beers even before he started Third Space. He and Andy make a great team, and have made Third Space a noteworthy player in the very vibrant local beer scene. We look forward to working with them to bring their outstanding beers to a wider audience and partnering with them in building Third Space into a prominent Milwaukee brewery.”

In its first full year of operation, Third Space Brewing exceeded its production targets, with sales of approximately 2,200 barrels. The brewery’s beer has been on draft since its opening in September 2016, and the company began canning in March 2017. In its first year of operation, Third Space added three full-time and eleven part-time employees.

Third Space currently sells its beer at its onsite taproom and beer garden as well as to approximately 250 draft and package customers throughout the greater Milwaukee area. This expansion and the partnership with Beechwood Sales and Service will allow Third Space to expand its distribution to additional customers and to the remainder of Southeastern Wisconsin. 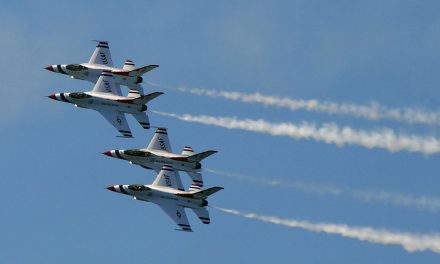 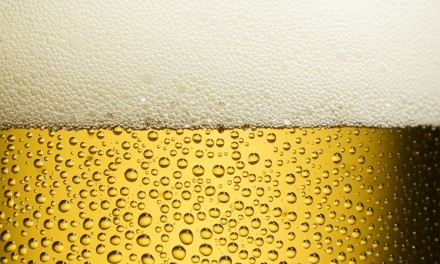 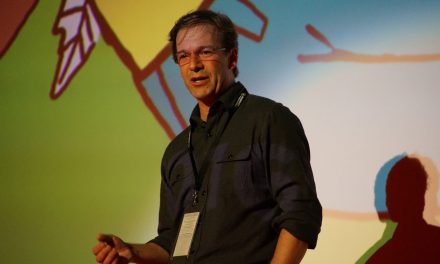 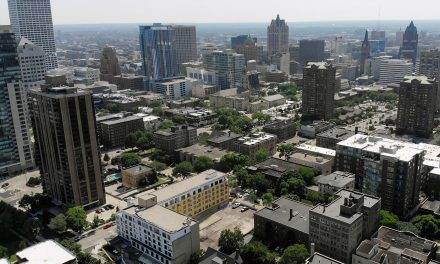