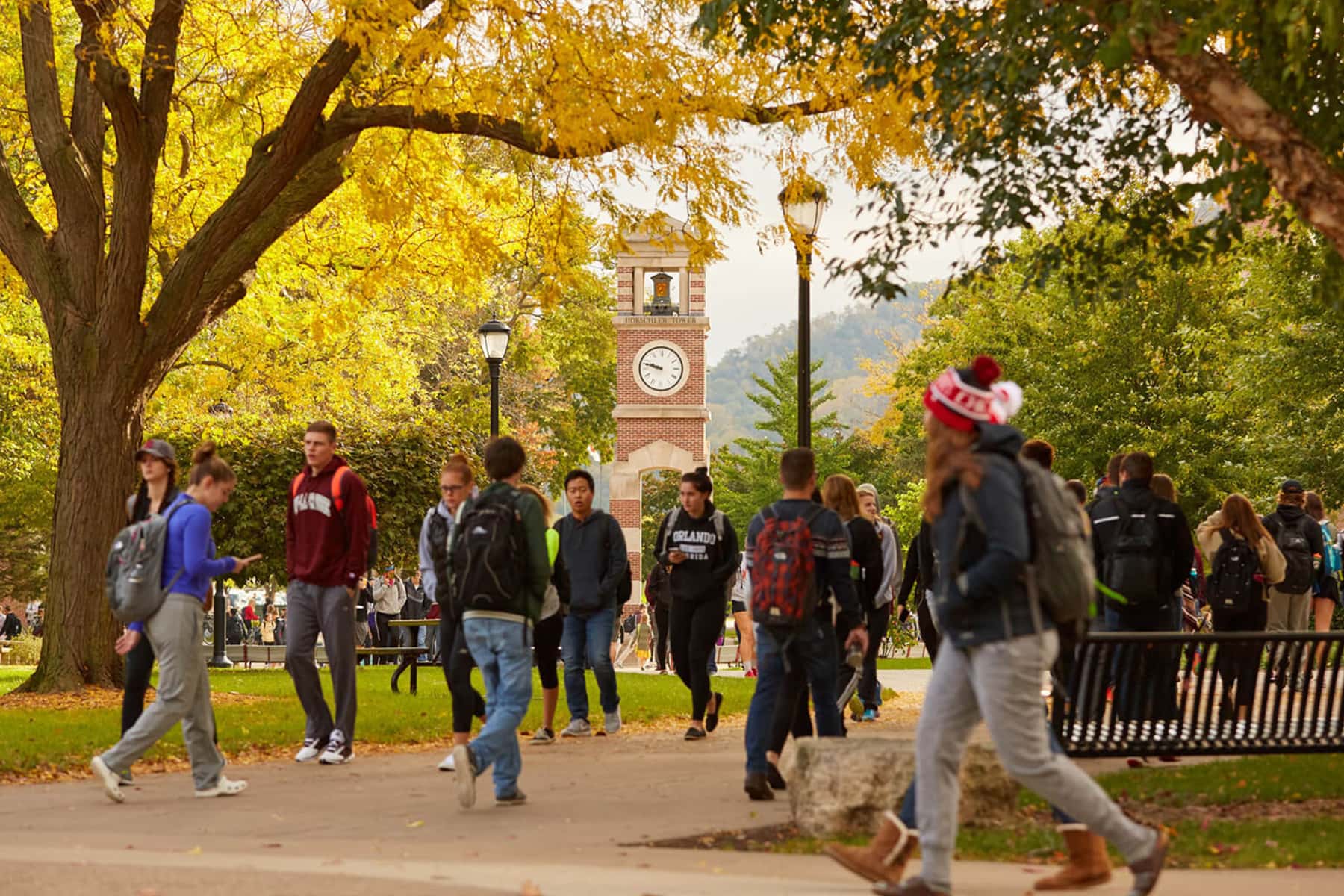 The University of Wisconsin System announced recently that it is assessing student behavioral health needs and existing services at its 13 universities with an eye toward recommending additional approaches early next year.

“With a wealth of expertise on campus, our institutions are already providing a range of behavioral health services to students,” said Andrew S. Petersen, Board of Regents President. “We want to replicate what works and identify new strategies to fill gaps.”

Chris Navia, UW System Associate Vice President for Student Success, discussed the formation of the work groups at the latest UW System Board of Regents meeting. She said the groups, which include subject matter experts and representation from across the UW System, are designed to be nimble, studying the issue and making recommendations over the next few months.

One work group will review crisis management services for students at risk of suicide or self-harm. A second will look at targeted interventions for vulnerable student populations including veterans, students of color, and LGBTQ students. A third will study ways to foster healthy learning environments.

UW System officials will seek to identify resources and explore state and national partnerships on the issue. The work groups are being created in the wake of a presentation to the Board of Regents in April about student behavioral health concerns. Student visits to campus counseling centers have increased 55 percent since 2010, with depression and anxiety the most prevalent issues. The number of students who have considered suicide is also on the rise.

“I look forward to learning more about how our campuses are meeting students’ behavioral health needs today and how we can improve in the future,” said Michael M. Grebe, Regent Vice President. “This is an important and meaningful issue for our campus communities.”

The 2017-18 UW System Counseling Impact Assessment Program found that 22 percent of students thought about leaving school prior to counseling, and that 77 percent of those students said counseling helped them persist.

The University of Wisconsin System serves more than 170,000 students. Awarding nearly 37,000 degrees annually, the UW System is Wisconsin’s talent pipeline, putting graduates in position to increase their earning power, contribute to their communities, and make Wisconsin a better place to live. 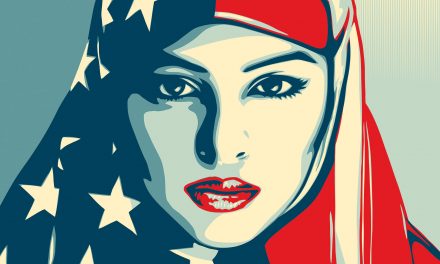 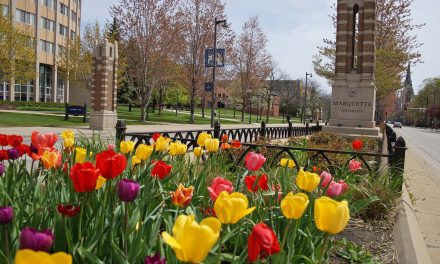 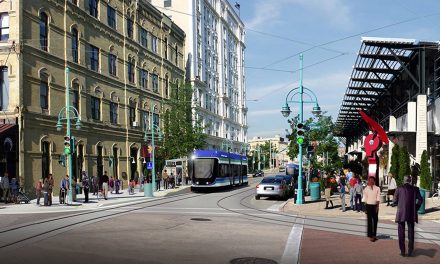 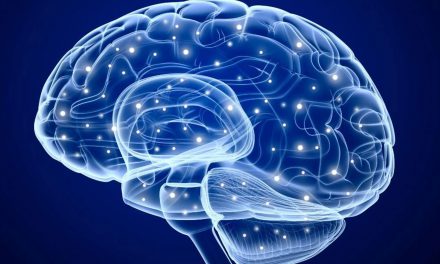