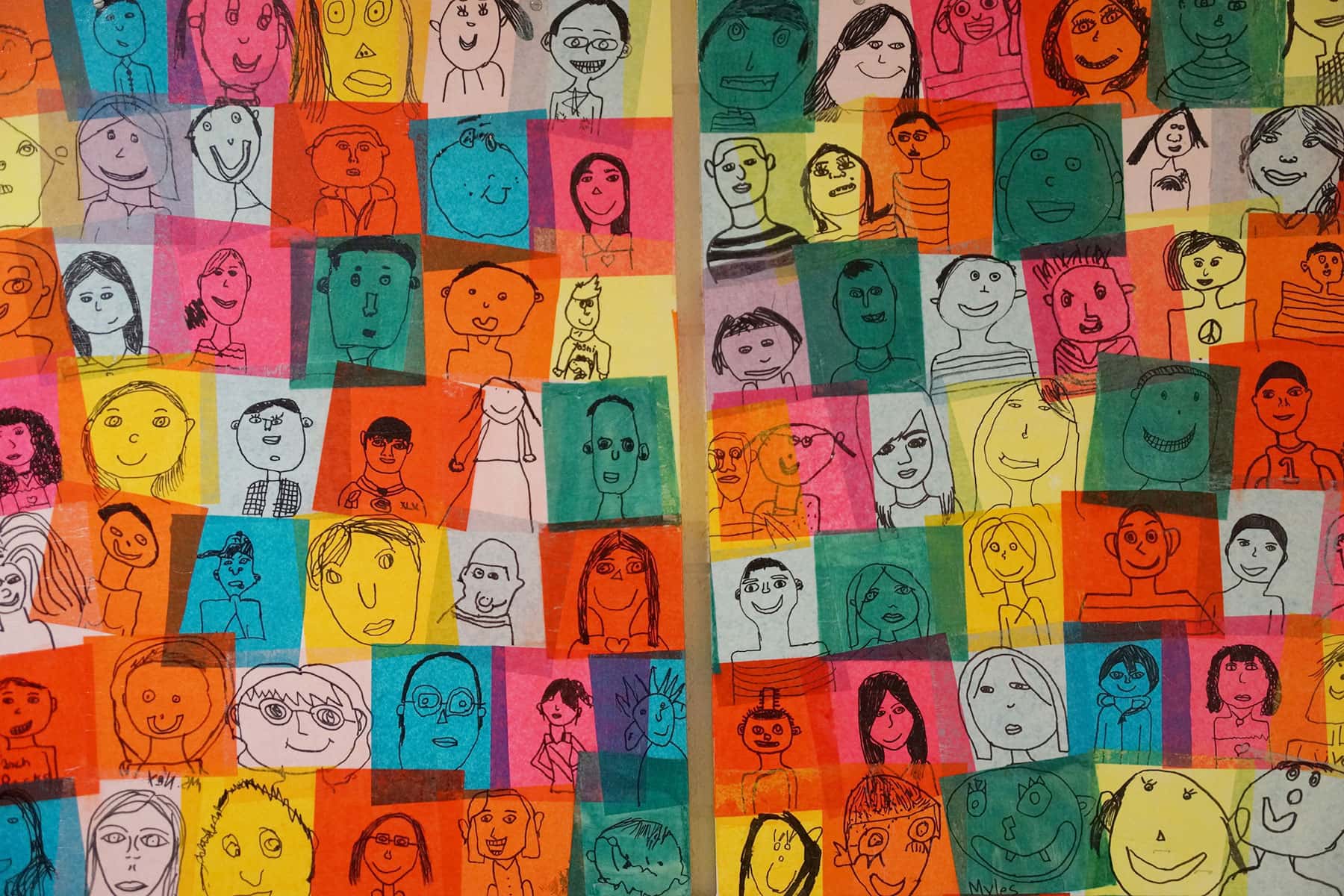 Those results are offset, however, by discouraging results on standardized tests and continued substantial achievement gaps between students of different races and socioeconomic backgrounds.

“The 2016-17 school year marked the second year in a row that 68 of the 92 school districts in southeast Wisconsin are exceeding or significantly exceeding expectations, and for the first time since the report cards’ inception, we also saw no districts in the region fail to meet expectations,” said Anne Chapman, Forum Senior Researcher and the report’s lead author. “Unfortunately, we also find that large gaps between white, African American, and Hispanic students – as well as between students with differing household income levels – continue to endure.”

The report notes that 2016-17 marks a year of relative stability when it comes to assessing district and school performance. School and district report cards are structured much as they were in the 2015-16 school year, and Wisconsin administered the same statewide assessment of math and English Language Arts for elementary grades (the Wisconsin Forward Exam) for the second consecutive year. This makes year-over-year comparisons of academic performance possible for the first time since 2014-15, when the previous state assessment (the WKCE) was abolished.

“Comparing the region’s performance on the Forward Exam in 2016-17 to the previous year does not yield meaningful differences, as we see improvement in some grades for English and math but declining performance in others” said Chapman. “Unfortunately, the bottom line is that at every grade between 3rd and 8th grades, the share of the region’s students who demonstrate proficiency or higher in either math or English Language Arts is well below 50%. In fact, this stubborn trend has persisted since 2011 as measured by three distinct statewide assessments.”

The Forum has produced an annual report on the performance and finances of southeast Wisconsin’s public school districts for the past 31 years. The 2017 edition provides a detailed look at K-12 school enrollments and student demographics, including English Language Learners and students with disabilities in southeast Wisconsin districts. The analyses detail the results of the Forward Exam and district report cards and also examine high school achievement measures, such as graduation rates and the ACT and Advanced Placement exams.

The report’s annual trend analysis of school district finances, meanwhile, shows that per-pupil expenditures and revenues in the 2015-16 school year increased in six of the seven counties in southeast Wisconsin. In fact, average spending in the region was $12,551 per pupil in 2015-16, the highest level since 2010-11.

Other major findings from this year’s report: 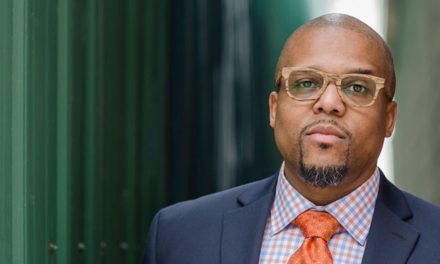 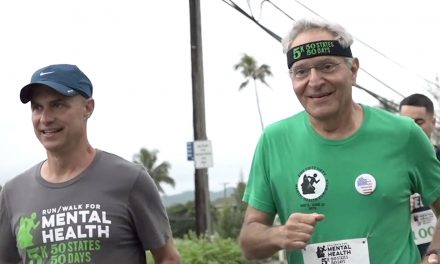 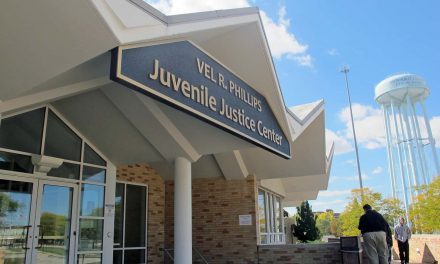 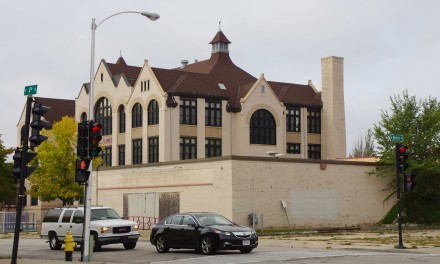