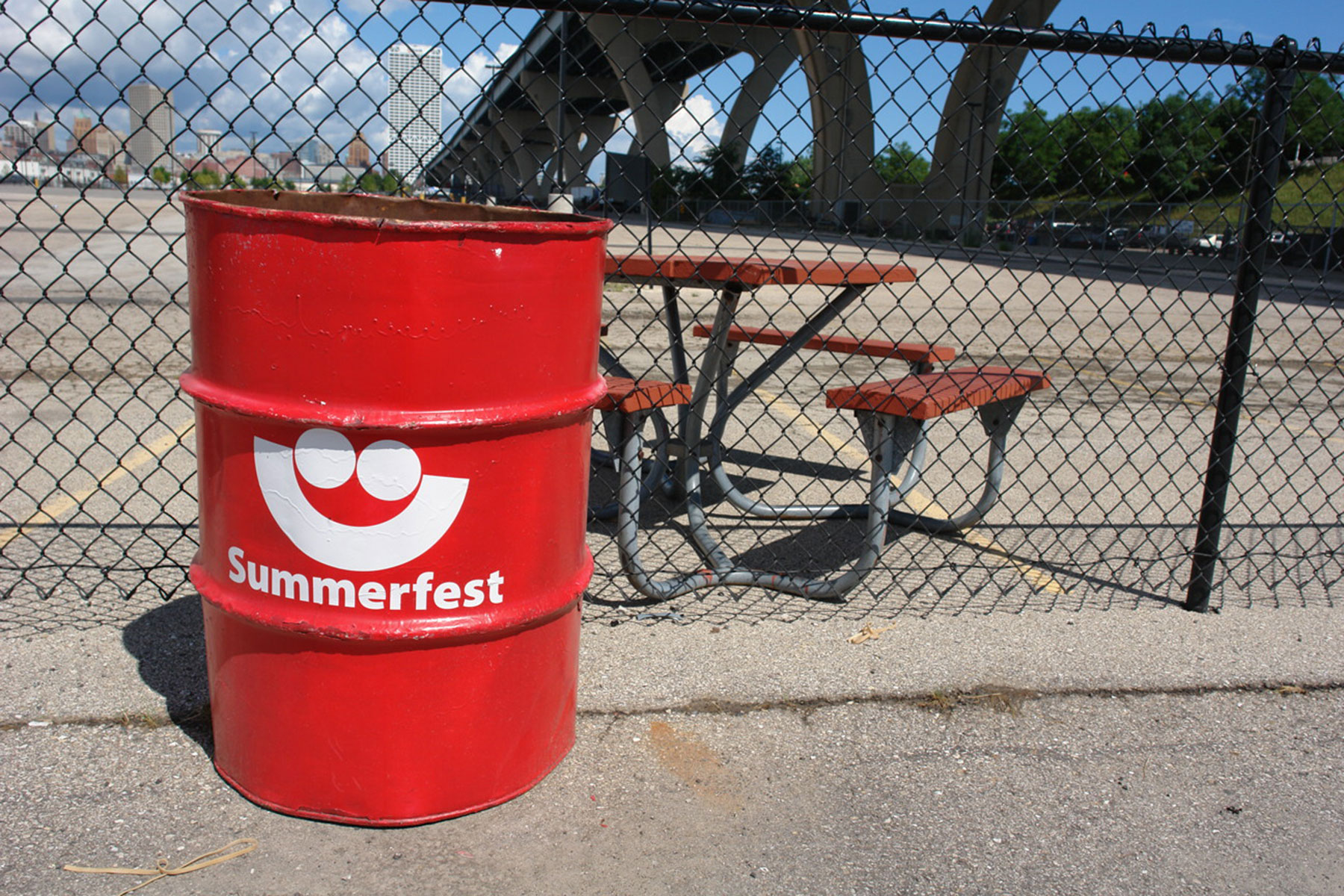 The change acknowledges Summerfest’s deep rooted history in the Milwaukee community and its contribution to the city as a whole, annually generating approximately $187 million in positive economic impact. From now on, the home of the company that produces “The World’s Largest Music Festival” can be found by its name at 639 E. Summerfest Place.

“We are grateful the leadership of Milwaukee would celebrate Summerfest by allowing us to rename a street with the festival’s namesake,” said Don Smiley, President & CEO of Milwaukee World Festival, Inc. “All patrons who use the south gate of the festival may use East Summerfest Place to access Henry Maier Festival Park.”

Summerfest 2016 will take place June 29-July 3 and July 5-July 10 from noon until midnight and will be closed Monday, July 4. Following its 1968 debut, Summerfest is Milwaukee’s cornerstone summer celebration, bringing the music industry’s hottest stars, emerging talent and local favorites along with approximately 850,000 people from Milwaukee and around the world together each year for an unforgettable live music experience.

During the festival, the spotlight shines on over 800 acts, over 1,000 performances and 11 stages. Food and beverages are a traditional part of the festival activities. 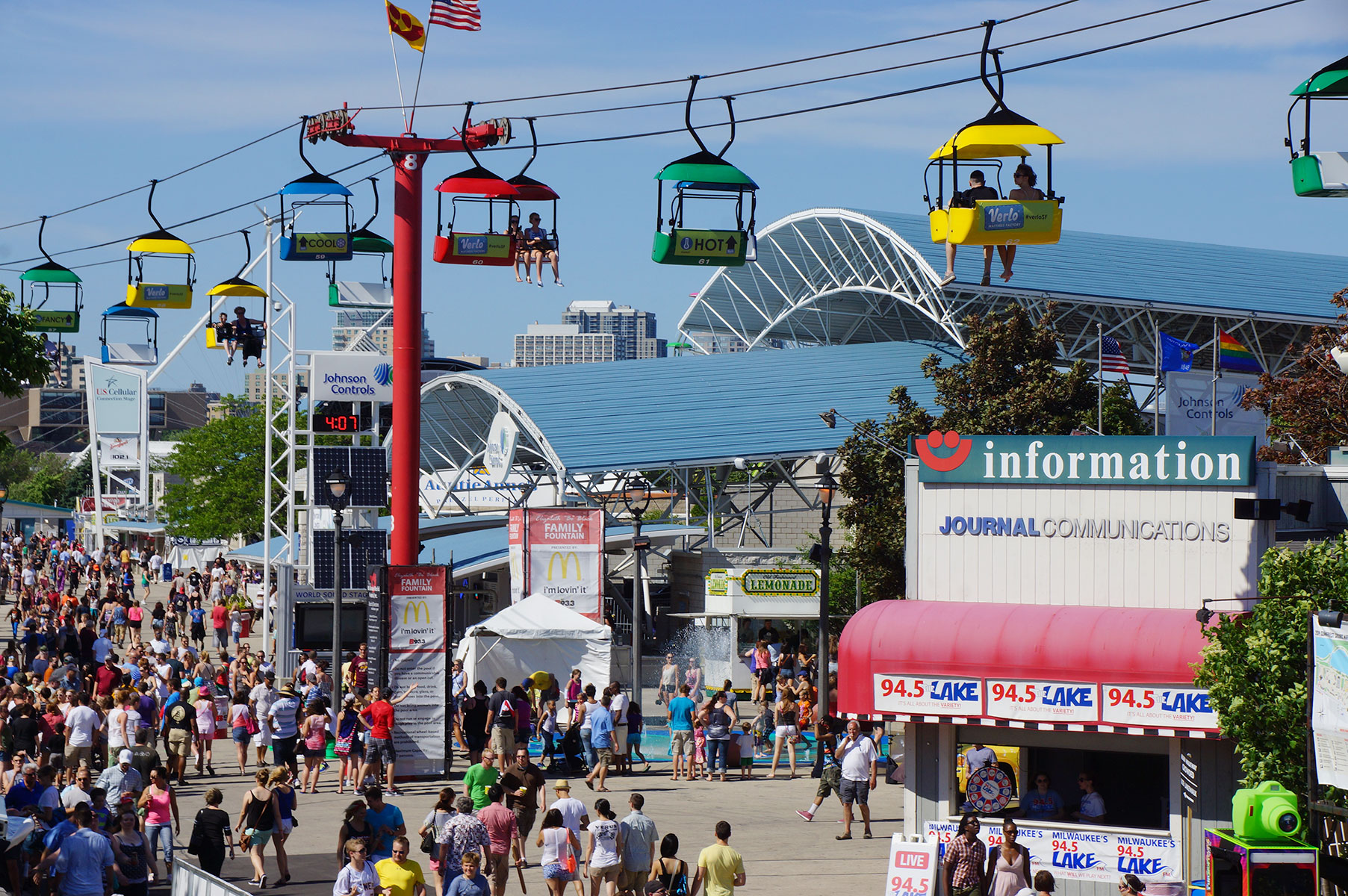 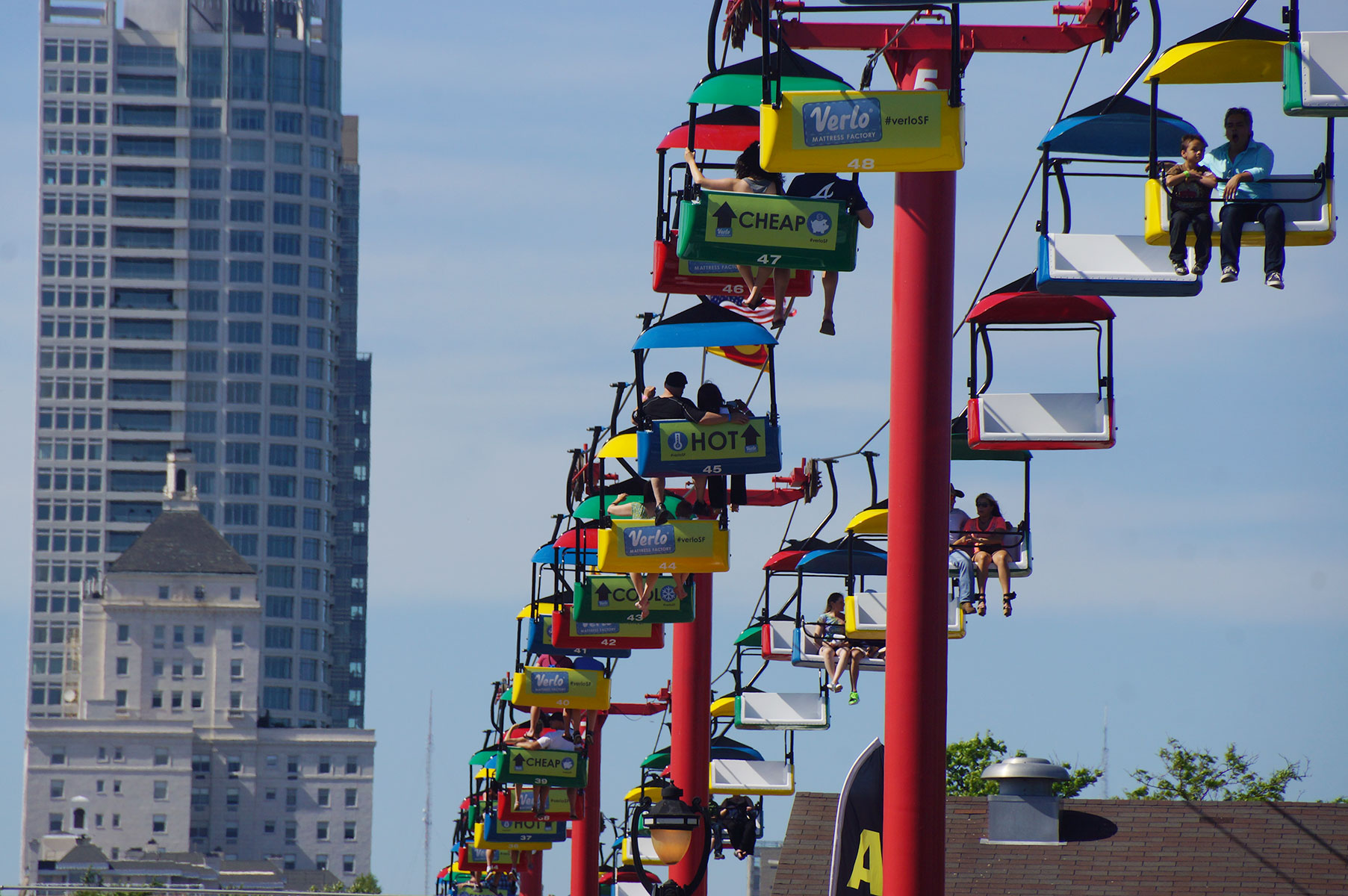 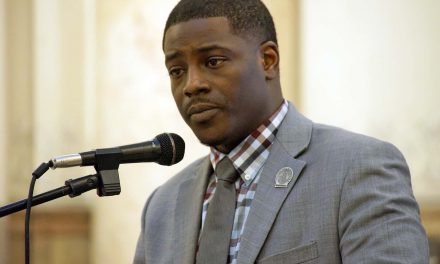 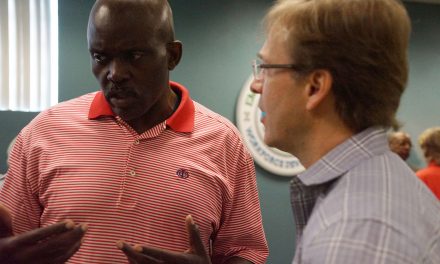 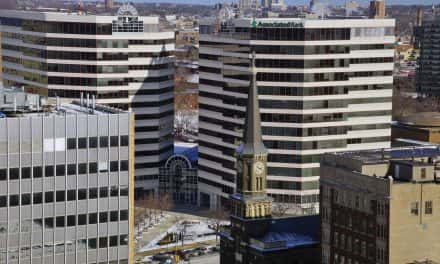 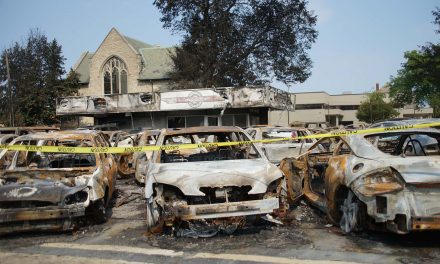