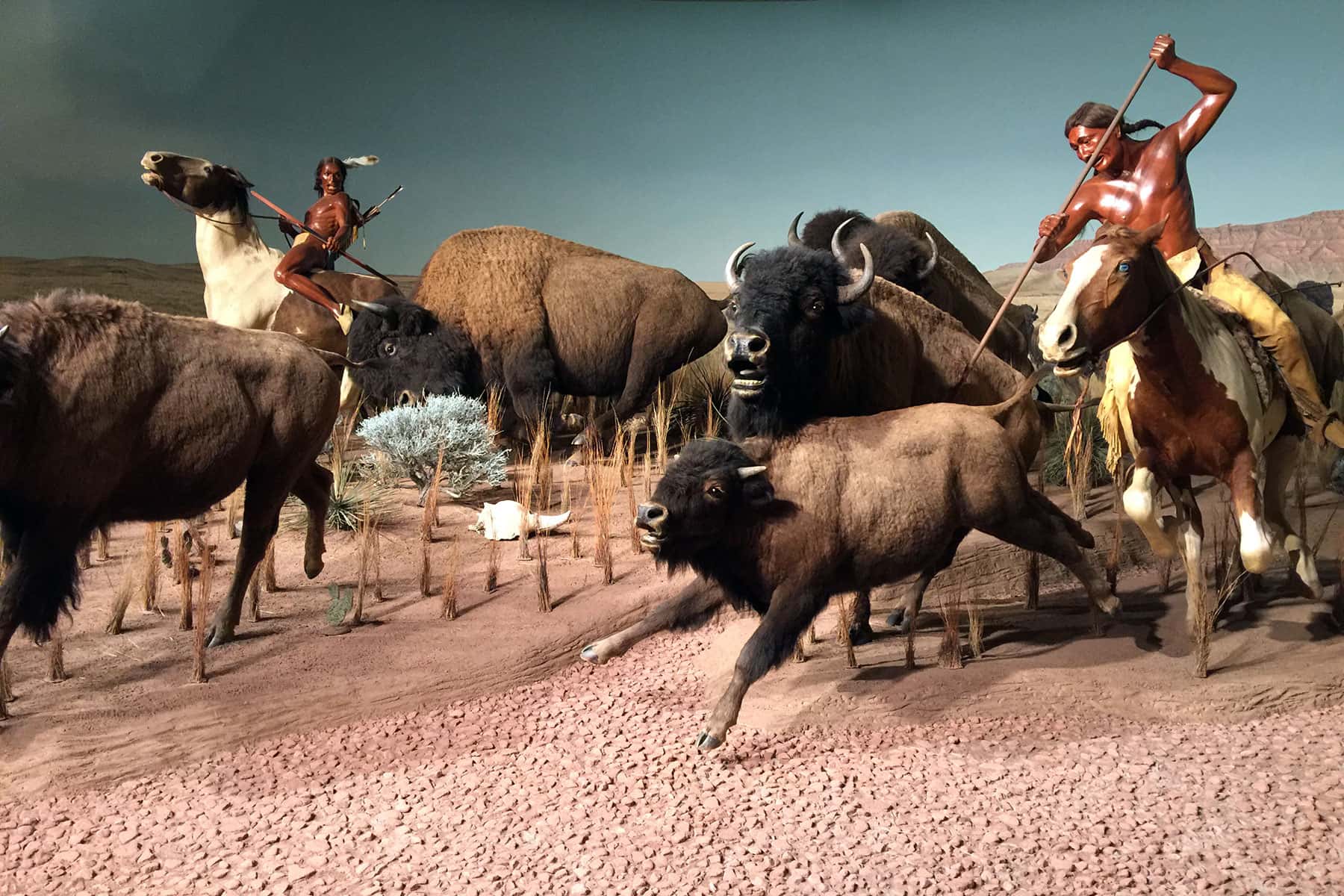 As part of its process to sustain future growth, the Museum leadership has been investigating whether to construct a new museum building downtown.

The Milwaukee Public Museum (MPM) announced that it is undertaking a staffing restructure to strengthen the financial position of the Museum and prepare it for changes ahead.

The changes President and CEO Dennis Kois released on March 7 will position MPM for the challenges of the decades ahead and safeguard the Museum for generations of Milwaukeeans to come. MPM will be reducing its staff by 15 positions, while also creating several new positions that are aligned with advancing its scientific mission. Overall the staffing changes will reduce MPM’s expenses by more than 1 million dollars, or 8%.

“In order to secure MPM’s future, we must ensure we are fiscally sustainable in the here and now. That is particularly important given that our endowment is very small relative to other museums our size,” noted Kois. “While MPM has been having great success recently—with attendance, revenue, membership and fundraising all up from 2014 to present—we must ensure we have the resources needed to invest in our future.”

The success Kois reference is evidenced by the fact that since 2014, MPM has increased:

Despite that success, however, the Museum needs to align its staffing and expenses for future needs. Kois stated that the restructuring will impact positions ranging from senior management to front line staff. As part of the restructuring the Museum will be adding several new positions in areas such as collections digitization, collections and research, and digital media design over the coming year.

MPM has acknowledged publicly that leadership has been investigating whether to construct a new museum building downtown to replace the failing, 60 year old County-owned building MPM currently occupies. That evaluation has been underway for the past two years and has involved Gallagher & Associates, a museum consultancy in Washington, DC, along with extensive community input.

Kois, who joined the Museum in 2014, noted that as part of maintaining fiscal discipline at MPM he and the Museum’s Vice Presidents have voluntarily taken a pay cut.

The Milwaukee Public Museum is a natural and human history museum located in downtown Milwaukee, Wisconsin. The museum was chartered in 1882 and opened to the public in 1884.

MPM has three floors of exhibits that encompass life-size dioramas, walk-through villages, world cultures, dinosaurs, a rain forest and a live butterfly garden, as well as the Daniel M. Soref National Geographic Theater and Planetarium. The museum houses more than 4 million objects and hosts nearly half a million visitors each year. 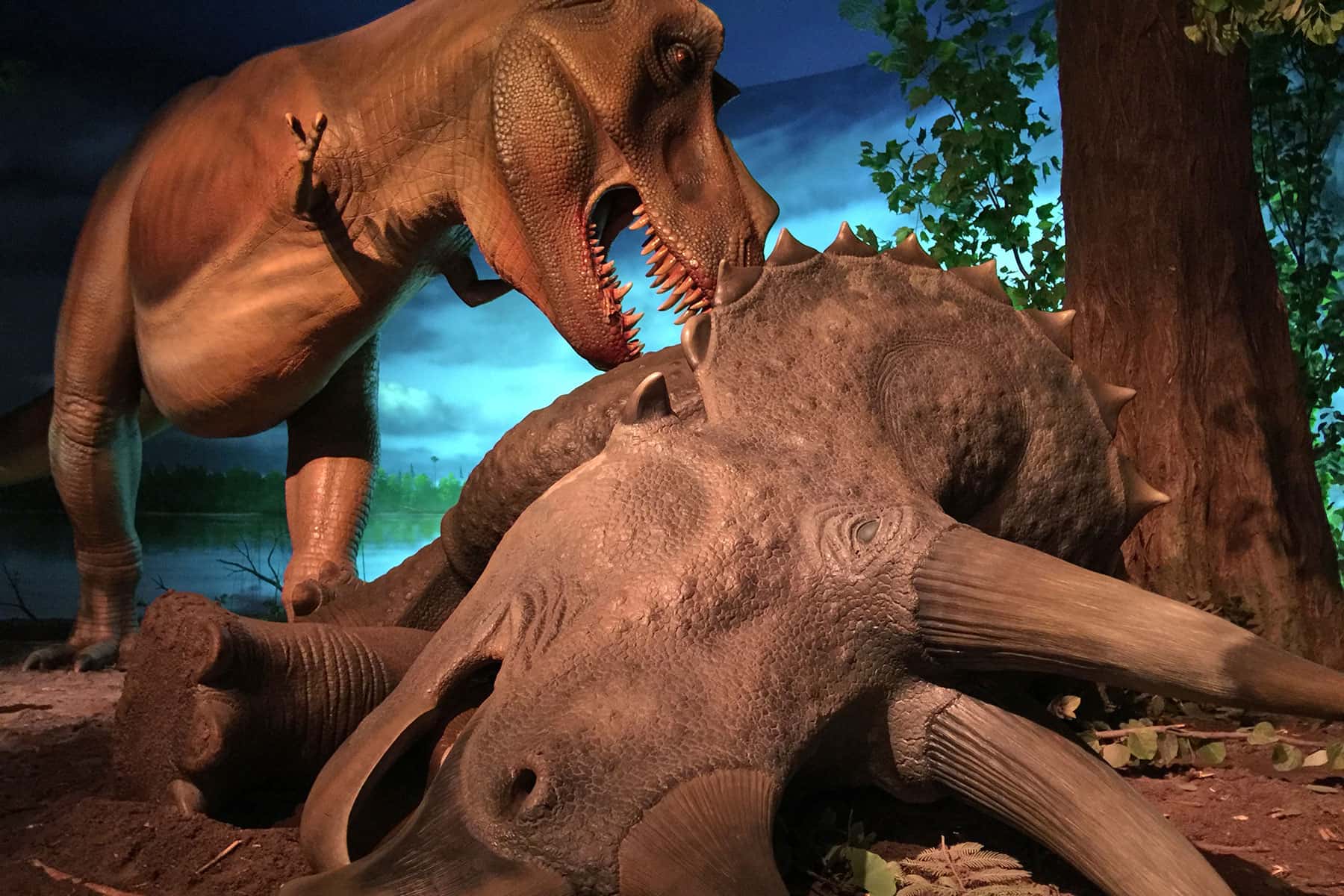 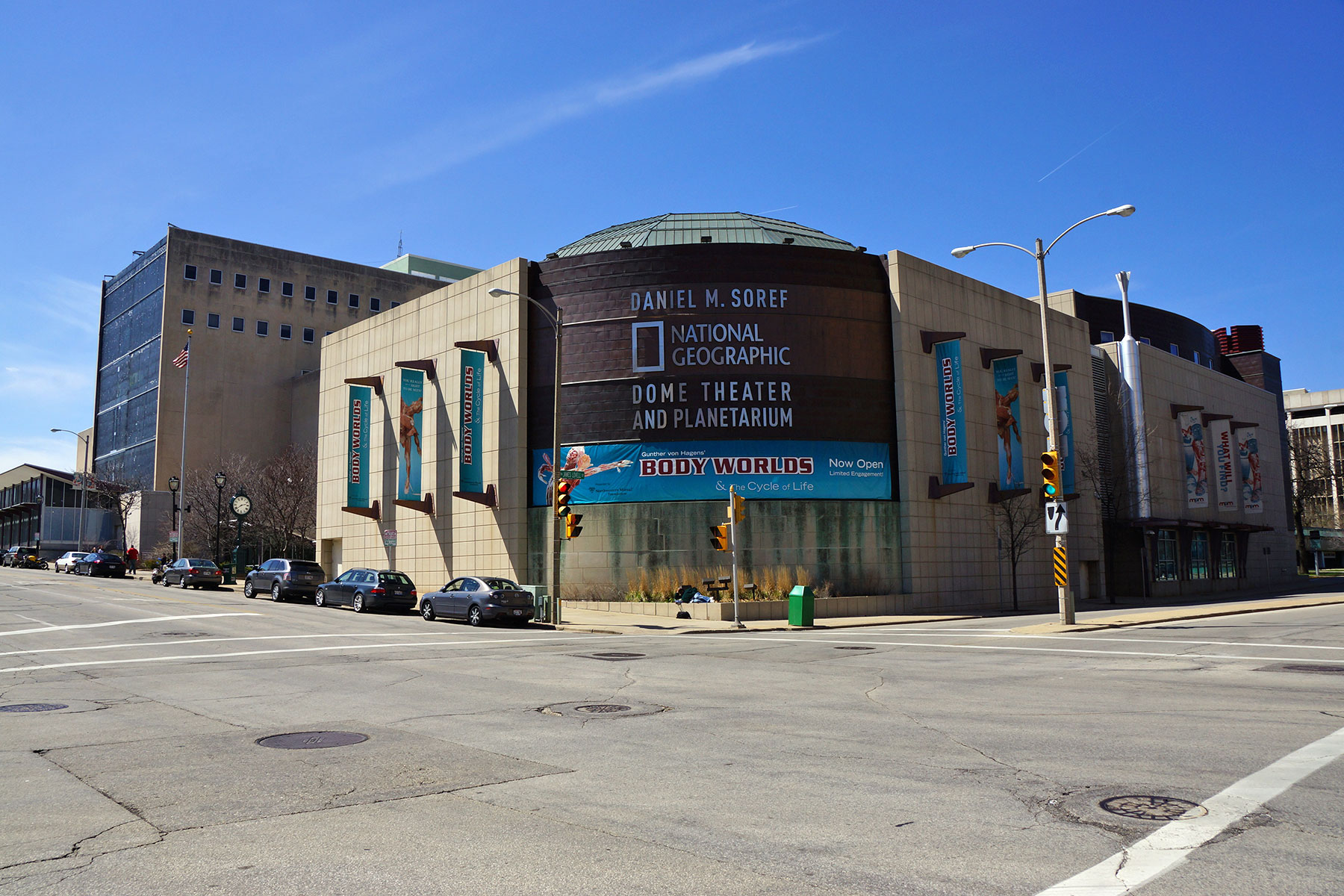 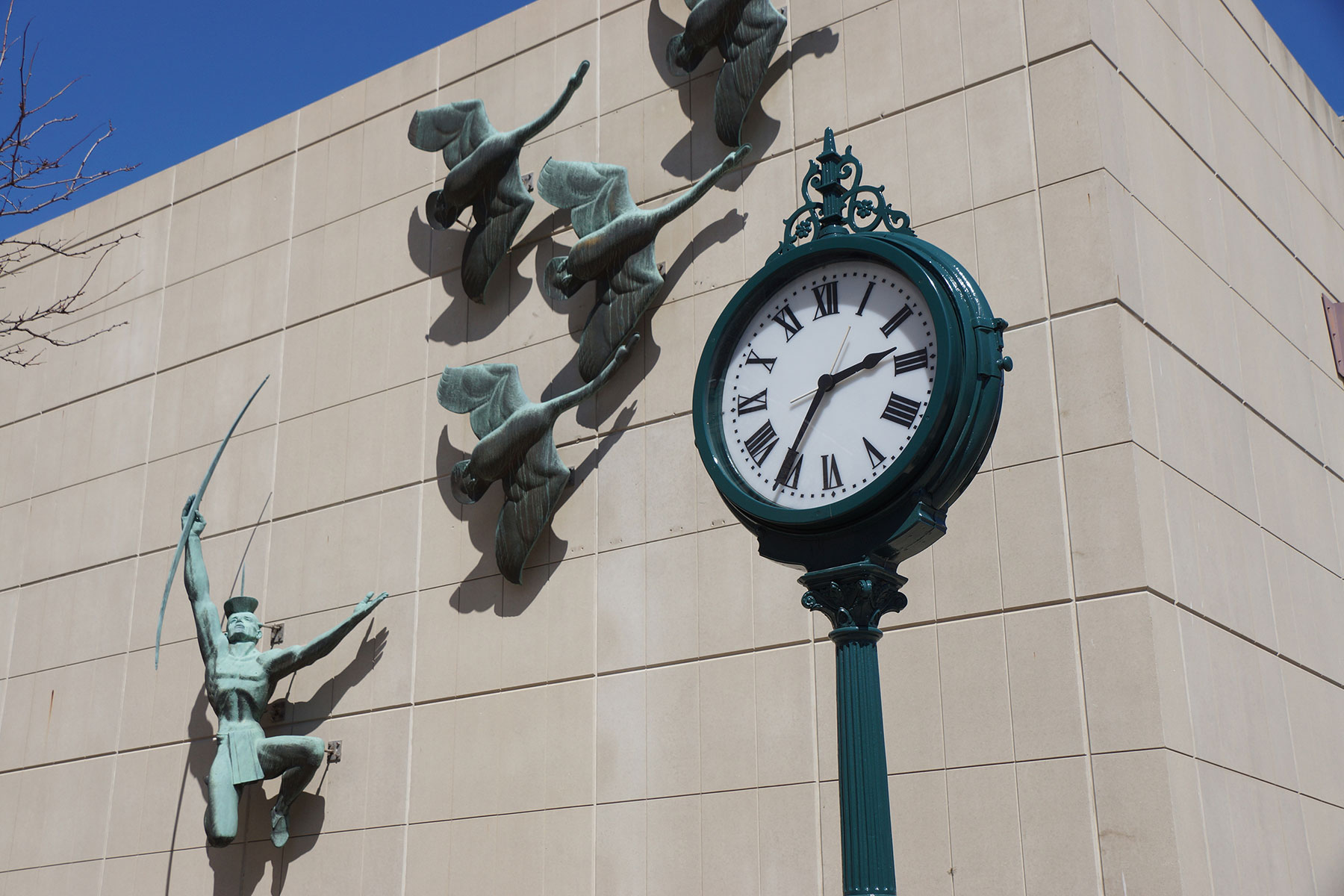 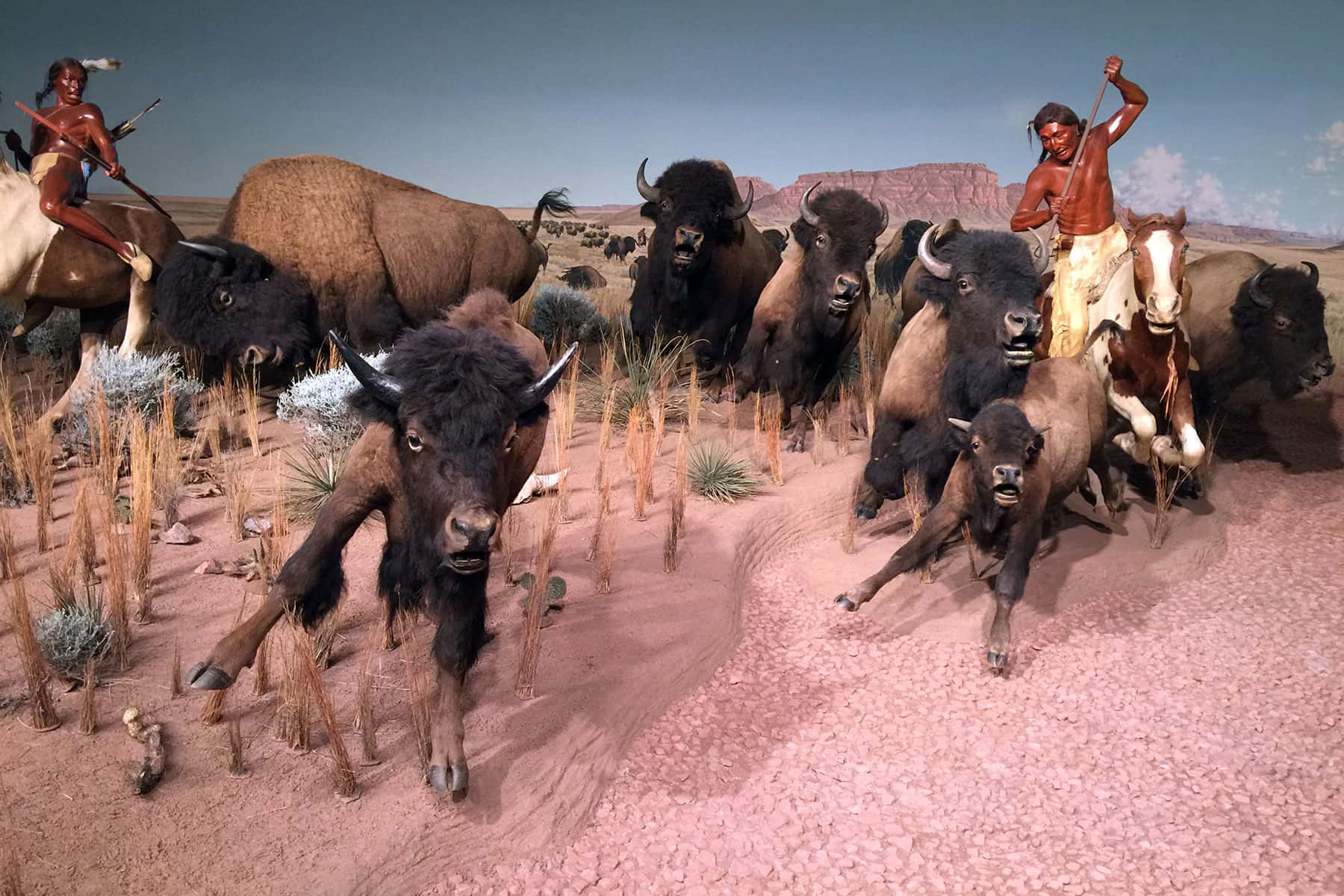 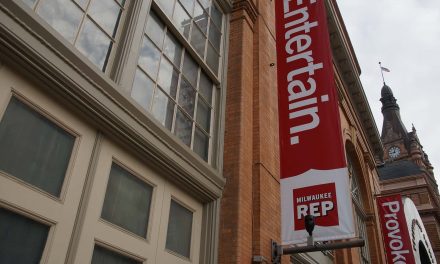 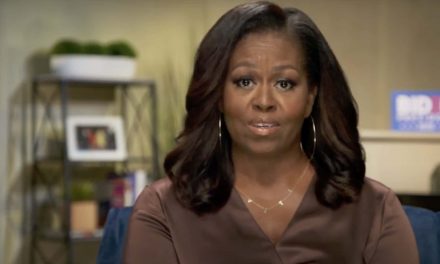 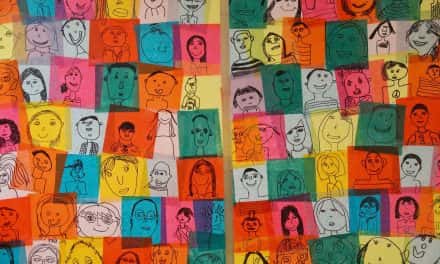 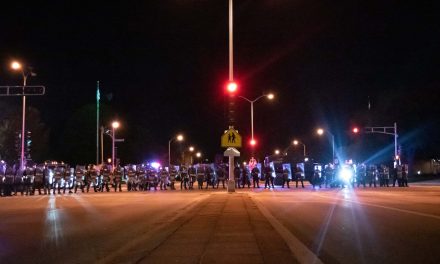