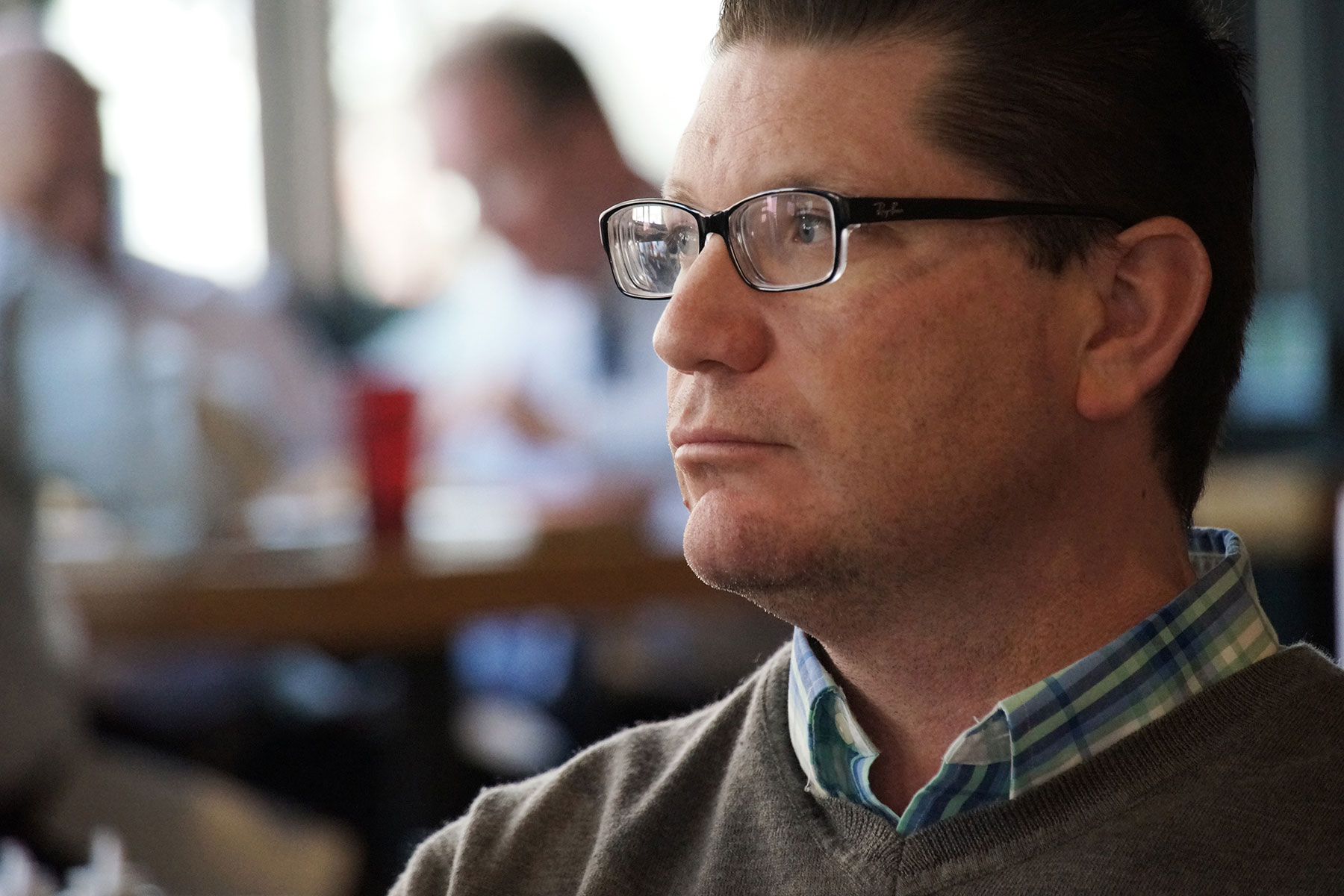 Representation is defined as “the action of speaking or acting on behalf of someone or the state of being so represented.” One thing you may notice in that definition is there is no designation of Republican or Democrat or any other political party. We as an American society have taken on the freedom of democracy and we have the choice to support a particular political party we see fit.

The beauty I’ve found in my over 6 years of being a Waukesha Alderman is that we are non-partisan. We knock on doors, we get our message out and make the case why we should be elected to represent those in our district. And when successful we raise our right hand to uphold the constitution. For me personally, it’s one of the greatest honors I’ve ever had and I’m blessed to have earned that trust 3 times. I was also a registered Republican and shared many views of that particular party, but I still represent 100% of those who live in district 12. Even if you voted for someone else. I still represent everyone and that will remain so until this, my final term, is completed in 2022.

Yes I made an announcement a little over 2 weeks ago that I was switching my personal party affiliation to the Democratic Party. I had contemplated this since last October but it isn’t something I take lightly. I’d like to provide some context and share a story that hopefully will resonate with residents regardless of what city, district or neighborhood you live in.

First, I want to thank the many many people in Waukesha and the surrounding areas who have expressed support for the decision I made. That support has come from both Republicans, Democrats and those who I have no idea how they vote. It goes to show that we should not be defining people by who they voted for in the last election but see a person’s character. Political disagreement should never effect representation. I won’t beat around on the bush on that comment, that is intended for many who have been elected to represent us in Madison.

I’ll always respect the office of the President. I recognize that everyone has their own tolerance or threshold of the behavior and temperament of the person who holds that office. I could no longer follow a party that time and time again failed to distance themselves from the conduct that isn’t even acceptable at a local elementary school. Far too many of the Wisconsin GOP have stood quiet or accepted our President’s conduct thus making it very easy to break away from the herd.

There are two social policy topics that swayed my decision as well. Topics I find to be important. I’ve never agreed with the overall stance of the GOP on marriage equality. I also was never a huge advocate for it either until 2011. It’s a moment I’ll never forget. My first child Landon had been born in September and just before Christmas I was laying in bed next to him and he turned and looked at me and smiled. I was watching the news at the time and the topic of marriage equality was being discussed. I looked back at Landon and knew I would never judge him. Whatever he decided to do with his life, straight or gay, he was my son and I’d always love him. In my opinion, that is how we should treat everyone.

Last summer I was contacted by a few residents in district 12 wanting to meet about medicinal cannabis. I was not eager to have this meeting because I didn’t think it was a good idea. I was also uneducated on the topic. I met with this couple for about 90 minutes. I accepted the research they gave me, I looked into it and listened to the personal story they shared with me. After Waukesha County opted not to even put it on the board’s agenda this couple reached out to me again and we met again. They asked me if I could get it on the ballot for the city to vote on. No city had yet done this. I agreed to do it because it’s what you do when you represent the people. But I’ll never forget my drive home from that meeting. I said out loud to myself that this is likely the end of my being an Alderman. I didn’t care. I had never made decisions for political reasons, why start now? The council passed it last August with a 7-4 vote and last November the voters’ voice was heard when the non-binding referendum passed with 78% of the vote. In fact it passed on every single referendum last November. Are you listening Madison? Without embracing political independence that referendum topic would have never been on the ballot. It is frustrating to hear some in the state assembly and state senate ignore the will of the people. Instead they hide behind rehearsed talking points put forth by their caucus.

The Democratic Party is on the right side of history on these topics that I find important. It’s ok if you disagree, it’s ok if you agree and it’s ok if you’re simply not sure. But I hope we all can find our own independence in politics. Trust your beliefs and express them respectfully. Those who know me well know I have one litmus test. When Landon is old enough to understand what his Dad did while elected I can look him in the eye and answer for every vote I made and explain it. I can. Our current President cannot… 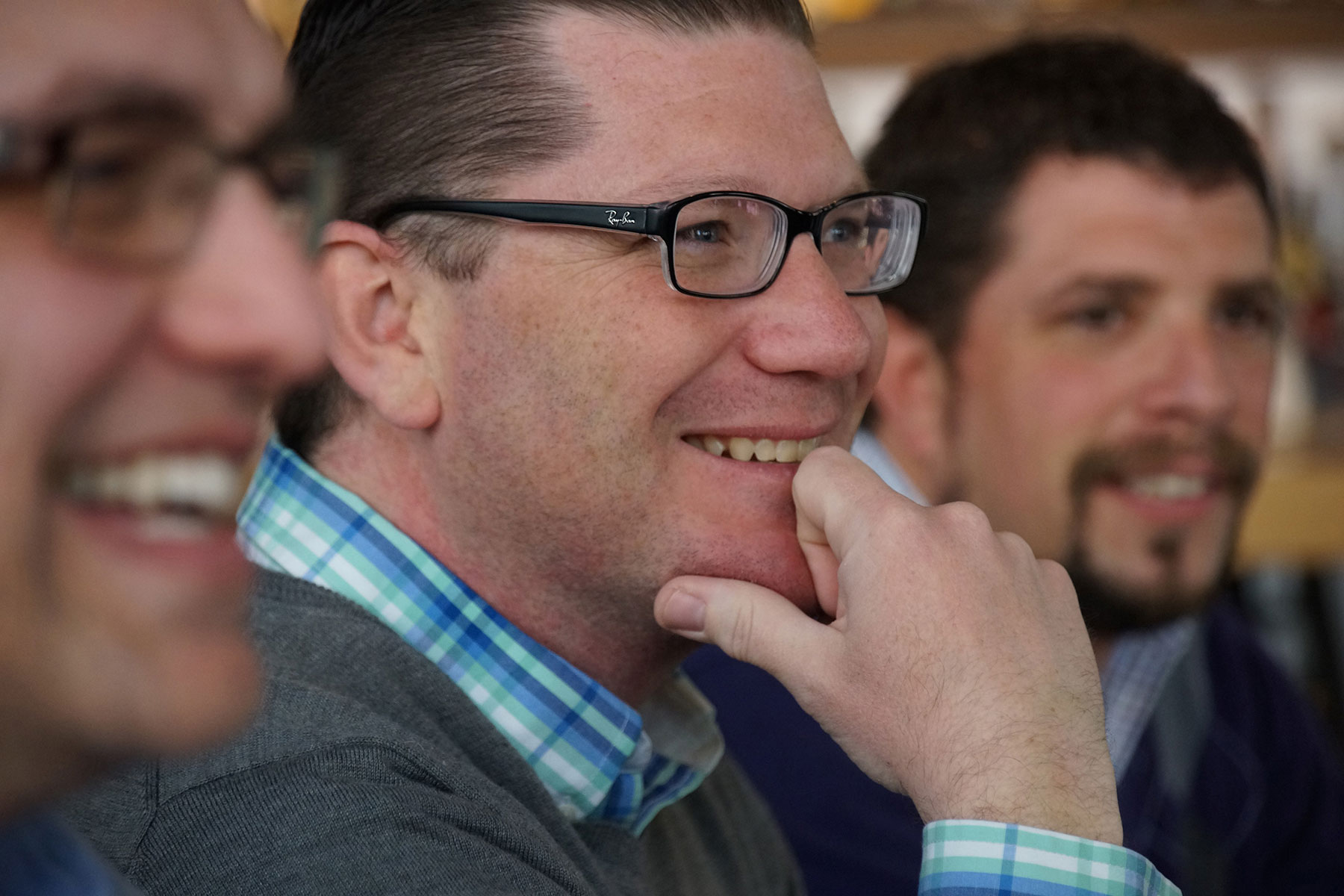 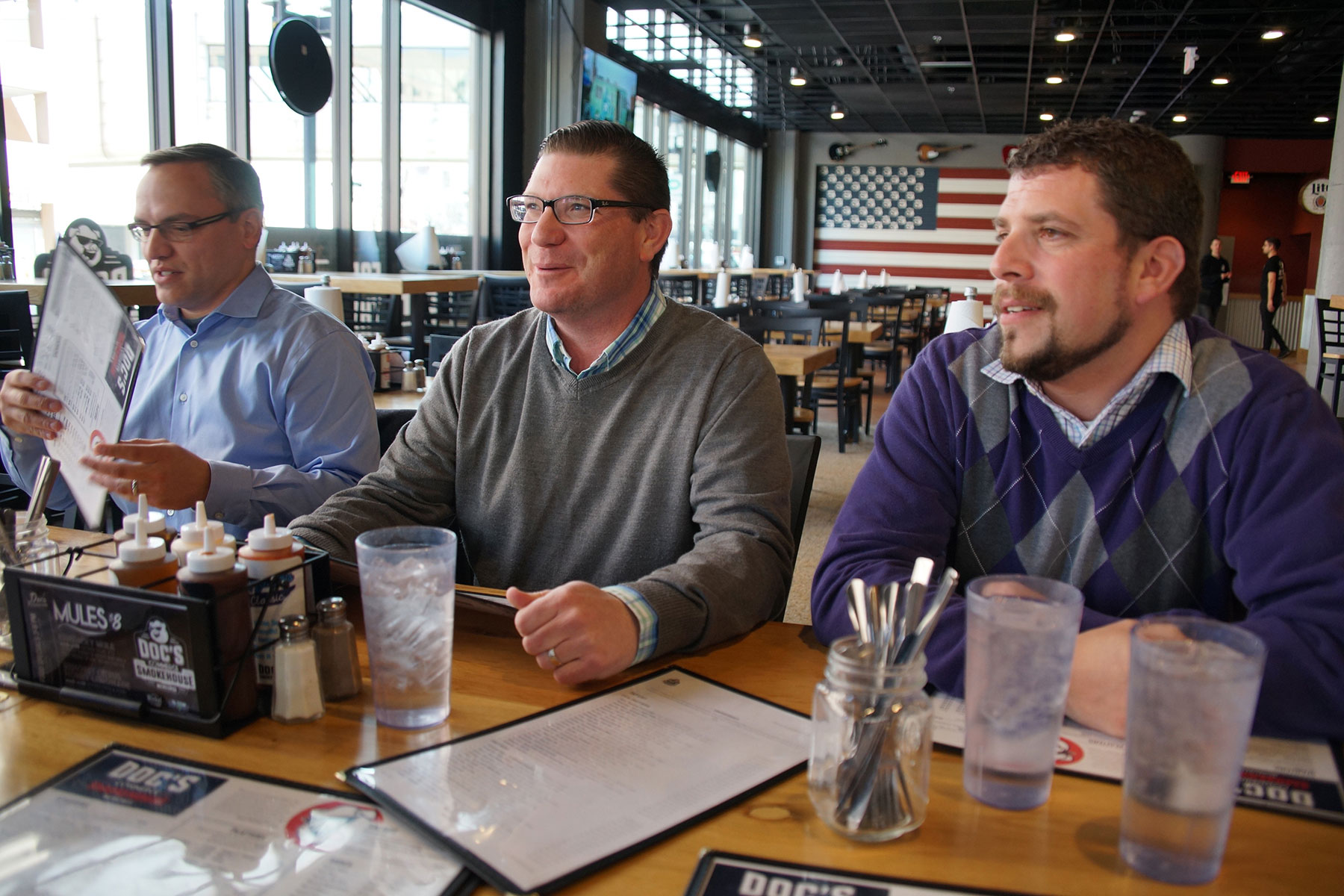 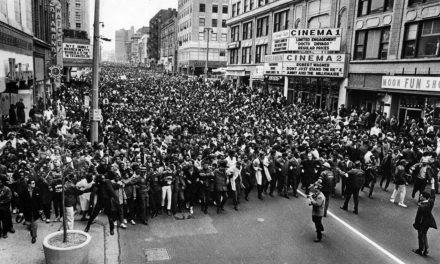 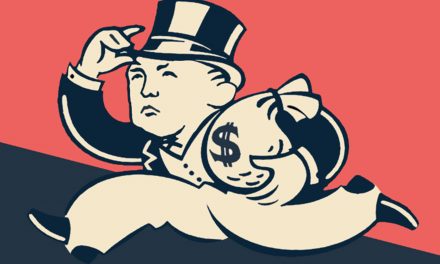 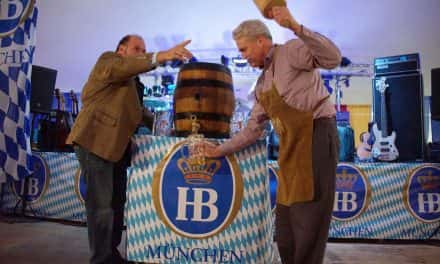 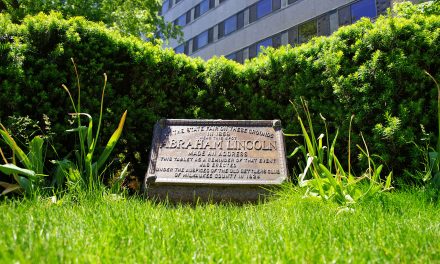