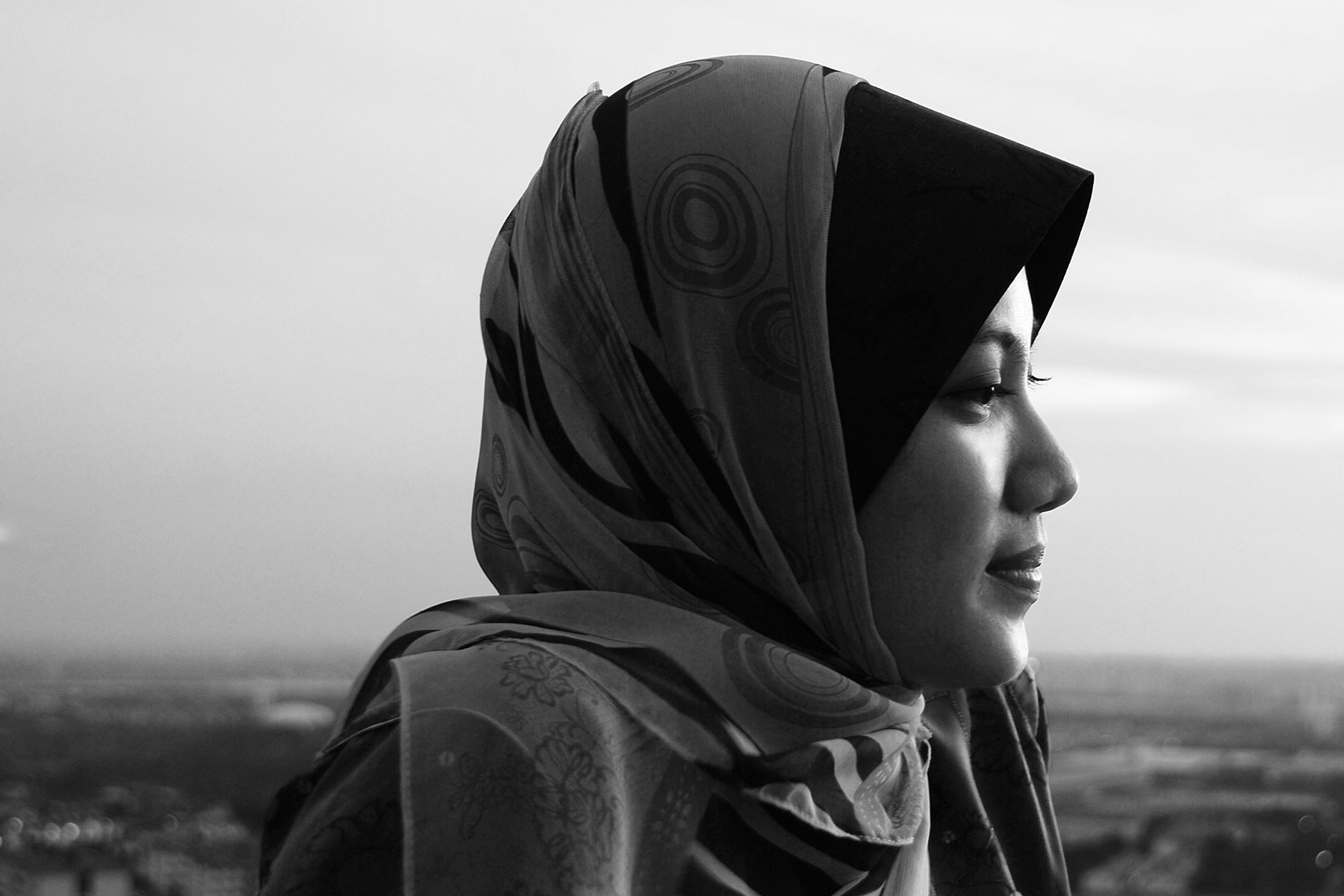 So when we received a call from a social worker at a local high school, reiterating a teacher’s concern that the mother of his student was practicing “radical Islam,” my initial reaction was not to initiate a statewide orange alert but to take a deep breath, sigh, and put on my educator hat (or hijab).

“So what caused the teacher to be alarmed and fear the mother was practicing radical Islam?” I asked. “Well, the mother is planning to move her 17 year old daughter to an Islamic school and the daughter does not want to go.” The social worker continued, “Also, this summer, the mother took her daughter to visit potential suitors in another state for the possibility of marriage.”

An important part of our work involves helping people analyze stereotypes and assumptions they don’t realize they even have. As I spoke to the social worker, I asked her if we would consider a Christian parent as being radical if they chose to move their child to a Catholic or Lutheran school?

The choice to move from a public school to a private religious school is usually dependent on a variety of reasons that each family determines for themselves, regardless of their faith. Maybe the mother felt that it would be easier for the family if her daughter were in a school that understood her faith and culture. Maybe she felt that some of the behaviors and teen pressures that have become commonplace amongst some teens in our society, including alcohol and drugs, could be mitigated by putting her daughter in an Islamic school.

Does the fact that she is a “Muslim” mother lessen her rights and obligation to do what she feels is best for the welfare of her daughter? Maybe the teacher and administration has made the mother feel that her concerns are not valid or welcome and so her best option is to move her daughter.

Regarding the trip to “meet potential suitors,” at 17 years of age, why should that raise a red flag?

For many Muslim families, the parents, relatives, and friends are part of the efforts to introduce older teens and adults to others that down the road may be potential spouses. I often tell people this system of “involving a village” helps lessen the chances your son or daughter gets caught up with a “loser.”

However, in this age of Facebook and the Internet, more and more individuals are meeting virtually before they meet in person. It is interesting that our culture in the West does not have a problem when pre-teens as young as 12 and 13 years of age date, but the idea that Islam has a formal courtship that values the opinion of parents, relatives, and friends is looked down upon. Yes, there are places in the world where forced marriages take place, but these are the exception and not the norm and they are not particular to Muslims. Why do we always assume the aberrations when it comes to Muslims?

As it turned out, the social worker was of Hmong heritage and understood completely how individuals with the best intentions can have their perceptions influenced by stereotypes. We ended our conversation with hopeful plans to conduct a teacher training at the school.

I have a quote that sits on my desk, I don’t recall who said it but it is quite meaningful; “If you compare the best of your culture with the worst of another culture, you are either uninformed or dishonest.” Most of the time, I have found that people are simply uninformed. 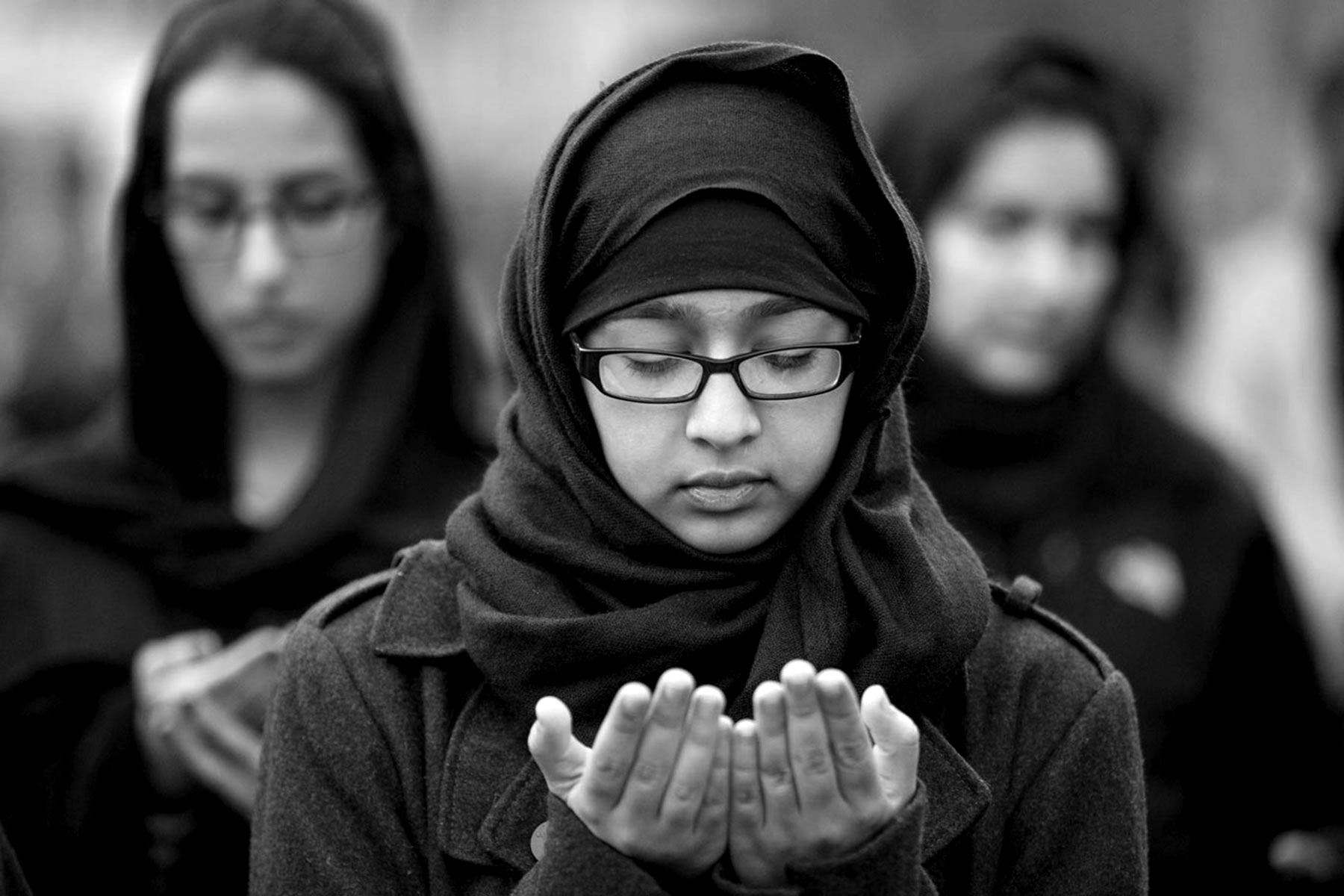 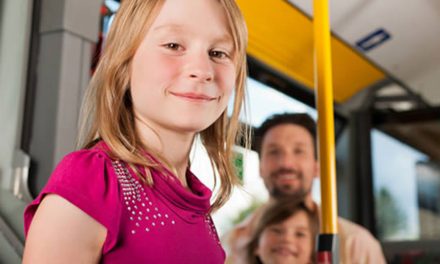 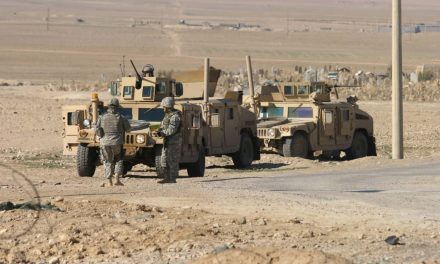 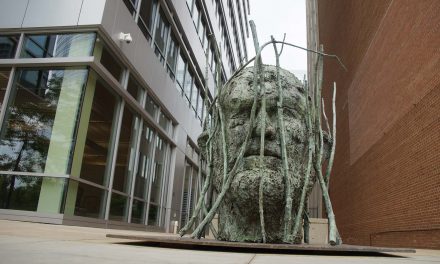 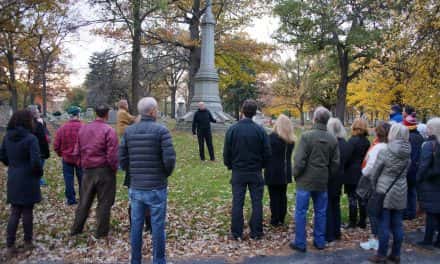