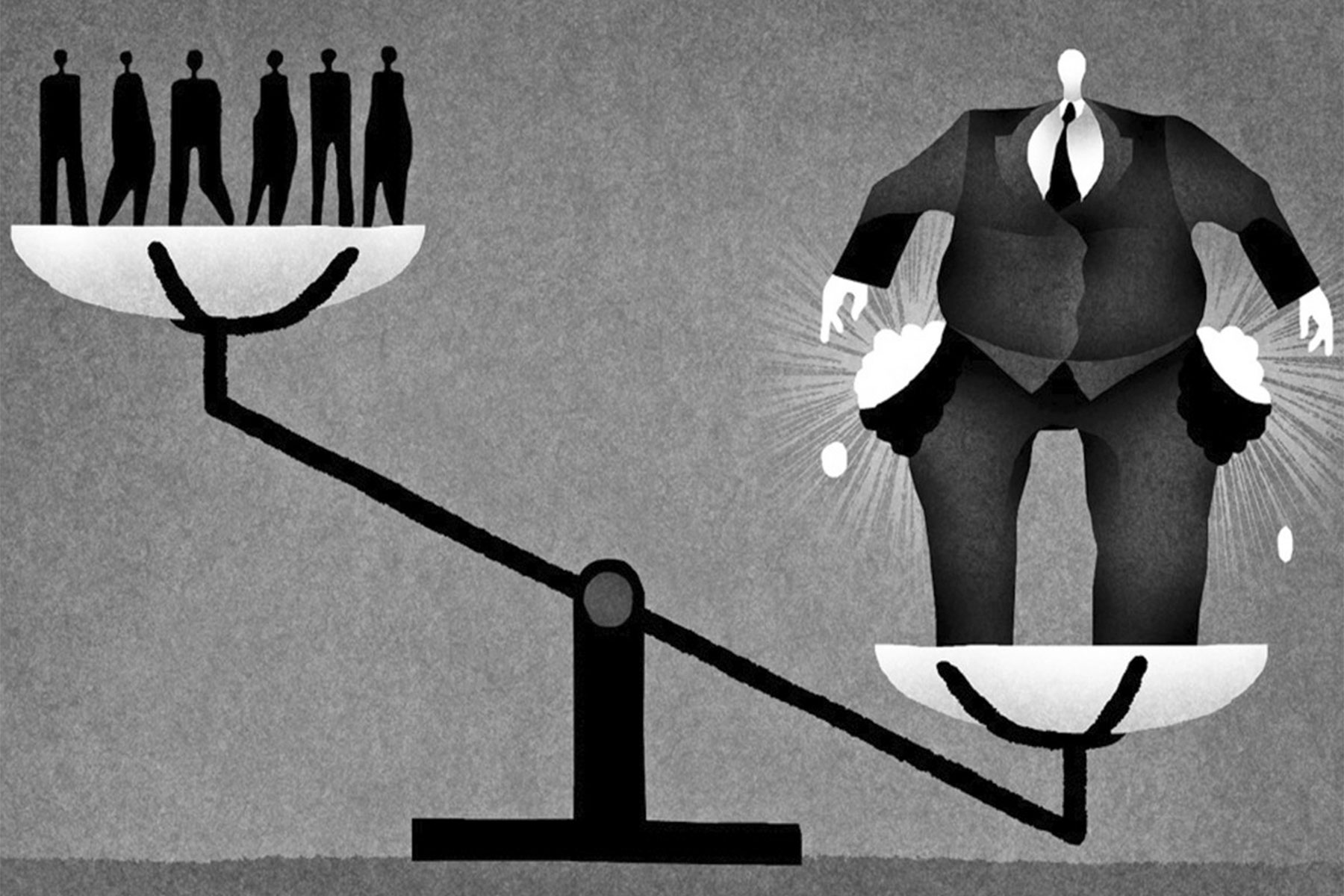 “American democracy is a sham, no matter how much it is pumped by the oligarchs who run the country, and who control the nation’s ‘news’ media. The United States, in other words, is basically similar to Russia or most other dubious ‘electoral’ and ‘democratic’ countries. We were not formerly so, but we clearly are now.” – Eric Zuess

The United States is dominated by a rich and powerful elite.

The left-wing claim is nothing new, and often refuted by the right in the tug of war between two extremes of the Conservative and Liberal political spectrums. But the two professors have conducted exhaustive research to present analytical and data-driven support for the conclusion. The point is at the root of institutional racism that is the structure of American society.

Under the belief that the American nation is a democracy, average citizens live in perpetual frustration that they can affect change if they make an effort, when in fact they have no political power to do so. Gun control policies are an example of how an overwhelming majority of American citizens want meaningful gun legislation, but elected leaders yield to their special interest donors like the Nation Rifle Association (NRA) instead of the pleas of the population.

The affect for Milwauke is just as dire, where a population is historically less interested in resolving issues of discrimination based on race. Even if there was a public will to employ “the tenants of Christianity by loving thy neighbor in a self-described Christian nation,” the political structure for such popular a movement would be unable to compete over policy changes.

According to the analysis in the Gilens-Page research, economic elites and organized groups representing business interests have substantial independent impacts on United States government policy, while average citizens and mass-based interest groups have little or no independent influence.

The conclusion states that the wealthy few move policy, while the average American has little power.

The two professors came to this conclusion after reviewing answers to 1,779 survey questions asked between 1981 and 2002 on public policy issues. They broke the responses down by income level, and then determined how often certain income levels and organized interest groups saw their policy preferences enacted.

When a majority of citizens disagrees with economic elites or with organized interests, they generally lose. This is because of the strong status quo bias built into the political system. Even when large majorities of Americans favor policy change, they generally do not get it.

As part of the American political system, Milwaukee does enjoy many features central to democratic governance, such as regular elections and freedom of speech. But the study concludes that if policymaking is dominated by powerful business organizations and a small number of affluent Americans, then claims to being a democratic society are seriously flawed.

In order to make any progress on the lingering trauma of Milwaukee’s social issues, perhaps it is time to admit the bitter truth that we live in a society of class and rank, instead of pretending it is a system of equal opportunity. 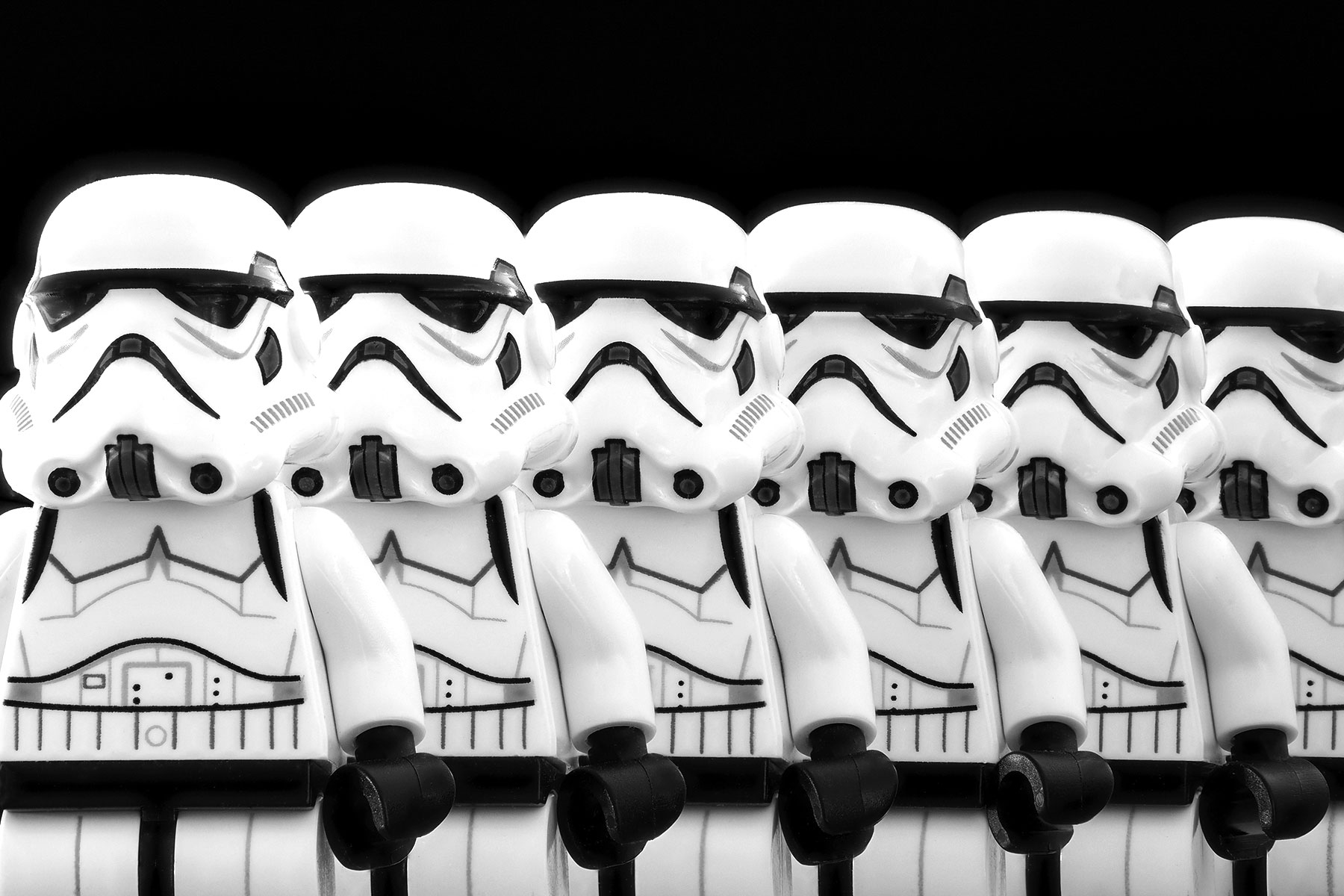 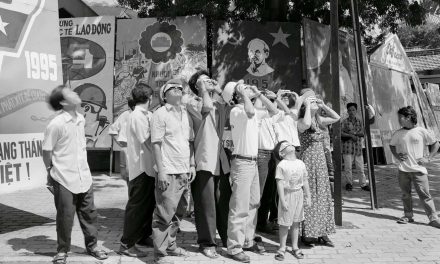 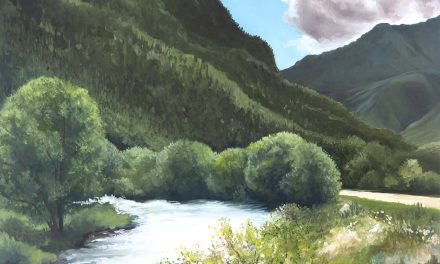 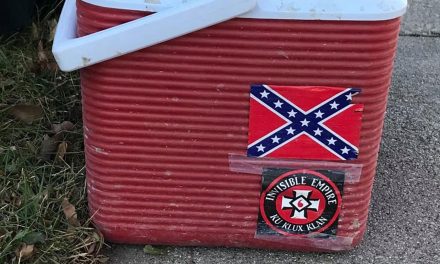 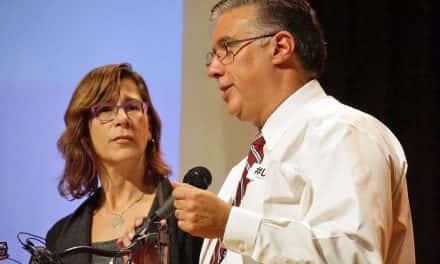