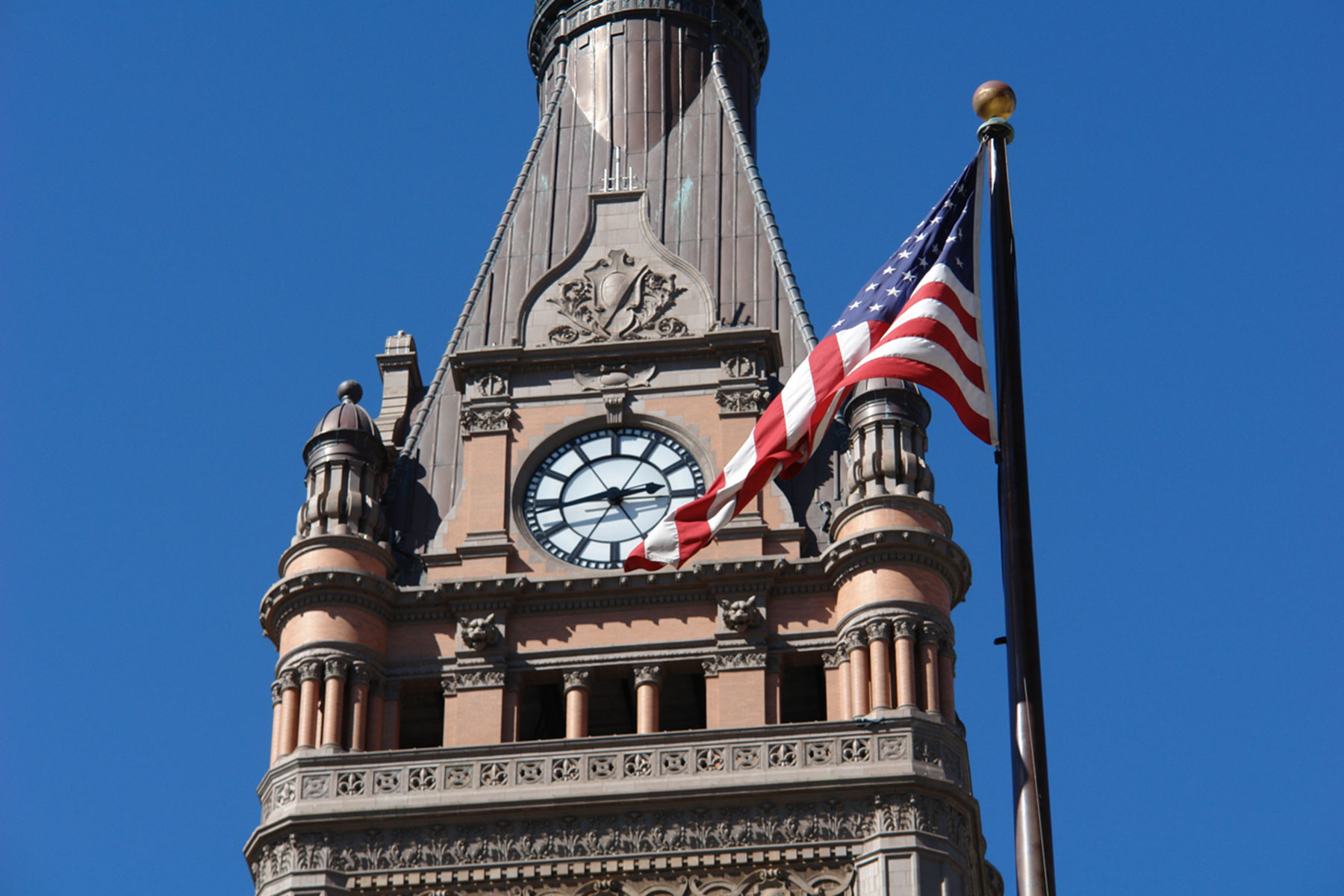 Members of the Milwaukee Common Council announced at City Hall on February 10 that residents could begin applying for the new municipal identification (ID) card.

Alderman José G. Pérez, who led the initiative to alleviate a growing community problem, was joined by Alderman Khalif J. Rainey and Alderman Cavalier Johnson to explain the application process, and what the benefits were for having the ID card.

“What we’re trying to do here is help people communicate with government officials, with businesses, and with other people,” said Mayor Tom Barrett, City of Milwaukee. “That’s what this is all about, it’s really a simple concept. There’s no reason for people to get excited over what we’re doing.”

On July 26, 2016, the Milwaukee Common Council passed an ordinance relating to the creation and issuance of a municipal identification (ID) card for city residents only. Anyone living in the City of Milwaukee may be eligible to receive an ID.

Many Milwaukee residents do not drive, but still need identification for many daily tasks. Having a Municipal ID Card avoids many problems, particularly for some of the poorest and most vulnerable individuals in Milwaukee.

Key facts about the City of Milwaukee Municipal ID:

The License Division will process, print, and mail new IDs to applicants within two weeks of application.

Information is available online at Milwaukee.gov/ID.

Before an application can be processed, individuals will need to provide proof of identity and proof of City of Milwaukee residency. In general, acceptable forms of documentation are as follows:

An applicant may submit one of the following (The document must display photograph and date of birth):

Or an applicant may submit any two of the following (One document must display photograph and date of birth):

To begin the process of getting a municipal ID, each applicant must schedule an appointment by calling the License Division at 414-286-2238.

The application appointment must take place in person at City Hall, 200 E. Wells St., Room 105. When calling to set up the appointment, applicants are strongly advised to indicate if translation or other assistance is needed.

Alderman Rainey said he believes the municipal ID card can improve the lives of people who will be able to use the card to help themselves and their loved ones. “Not only will the ID help add an increased sense of membership in the community among residents, but it can be the key to access public and private services,” he added.

Alderman Johnson explained that the city’s role of providing services and information, combined with the vast diversity of the city’s population, makes the municipal ID a valuable “win-win-win” for residents.

“The 2nd Aldermanic District that I represent is very diverse and home to city’s largest Hmong population,” Alderman Johnson said. “Making sure we are connecting the Hmong community and other immigrant groups to city services, and especially to this new form of identification, is a very high priority for me.”

Alderman Pérez noted that additional uses for the municipal ID will be explored as the program is implemented. He also suggested anyone looking to proactively support the program, or to suggest a potential partnership, should contact their Common Council member. 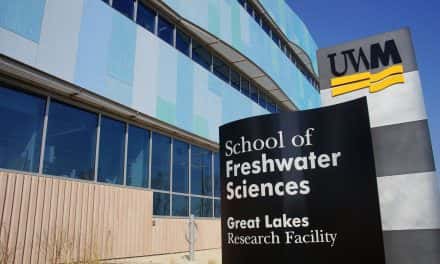 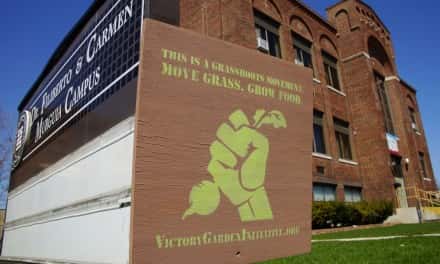 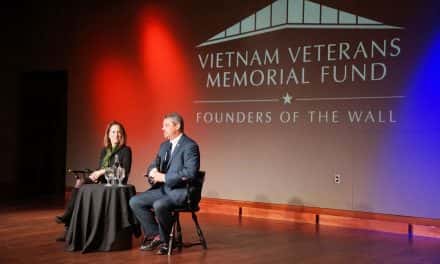 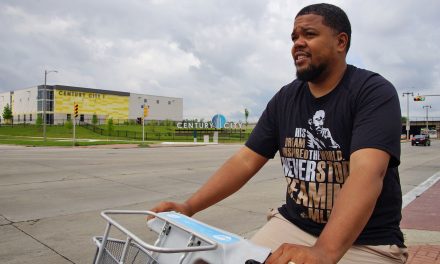