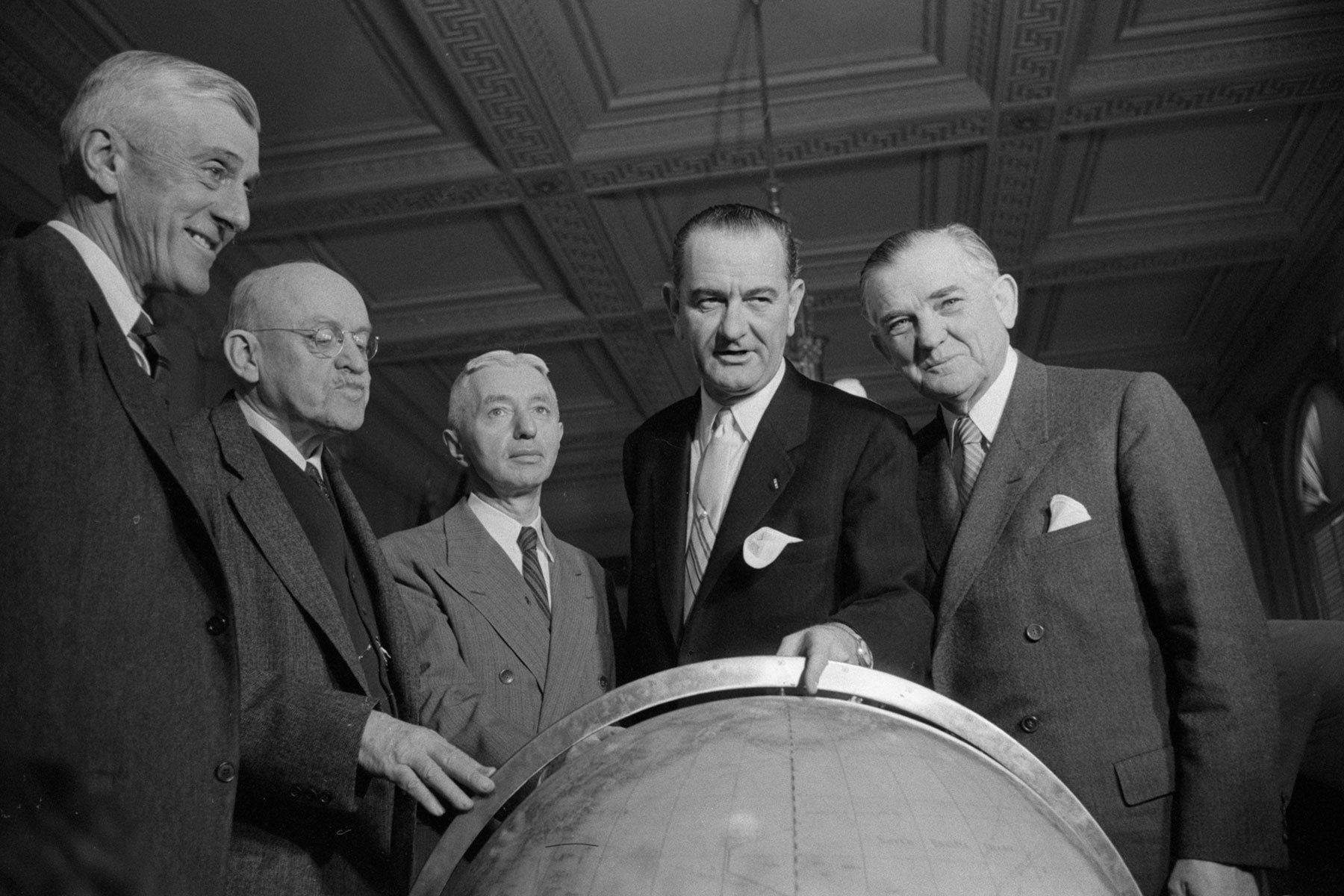 A small victory was won on December 15 for those who support church-state separation and electoral accountability.

A provision of the Republican tax bill, which would have gutted the Johnson Amendment, was blocked from being included in the final legislation.

“The Johnson Amendment ensures our nation’s churches and other charities aren’t converted into political action committees to be used by the mega-wealthy to buy elections,” said Roy Speckhardt, executive director of the American Humanist Association. “Theists and non-theists alike can celebrate the success of our collaborative efforts to retain this critical protection.”

A provision in the U.S. tax code since 1954, the Johnson Amendment is a federal law that President Donald J. Trump once vowed to “totally destroy.” It specifically prohibits religious organizations and other 501(c)(3) organizations from supporting or opposing candidates for elective public office.

Since churches and other religious tax exempt organizations receive tax deductible donations and do not have to report their finances, removing this restriction would mean that individuals could funnel anonymous funds to political campaigns that are subsidized by tax payers.

“Repealing the Johnson Amendment would turn over the reigns of government to the highest bidder and end the little campaign finance transparency we have,” said Roy Speckhardt, executive director of the American Humanist Association.

If the 63-year-old provision of the Johnson Amendment is repealed, political donations could be made to churches, which would eventually be given to candidates or causes and these would be tax-deductible unlike other forms of political giving. Currently, contributions to super PACs and to candidates are not tax-deductible.

Churches and other houses of worship would be able to endorse candidates from the pulpit and tie their endorsements to religious imperatives in order to sway their parishioners. Because churches are exempt from tax reporting requirements, this would create campaign funding streams of unaccountable dark money.

“The Johnson Amendment has broad public support, including from faith leaders, charitable nonprofits, Republicans and evangelical Christians. It allows tax-exempt organizations to fulfill their missions by speaking out on social and political issues,” said Maggie Garrett, Legislative Director of Americans United. “At the same time, it protects them from the corrosive influence of partisan politics by ensuring they don’t endorse or oppose candidates for public office. That’s why people across the country, including leaders from the nonprofit and faith communities, stood up to tell Congress to protect the Johnson Amendment.” 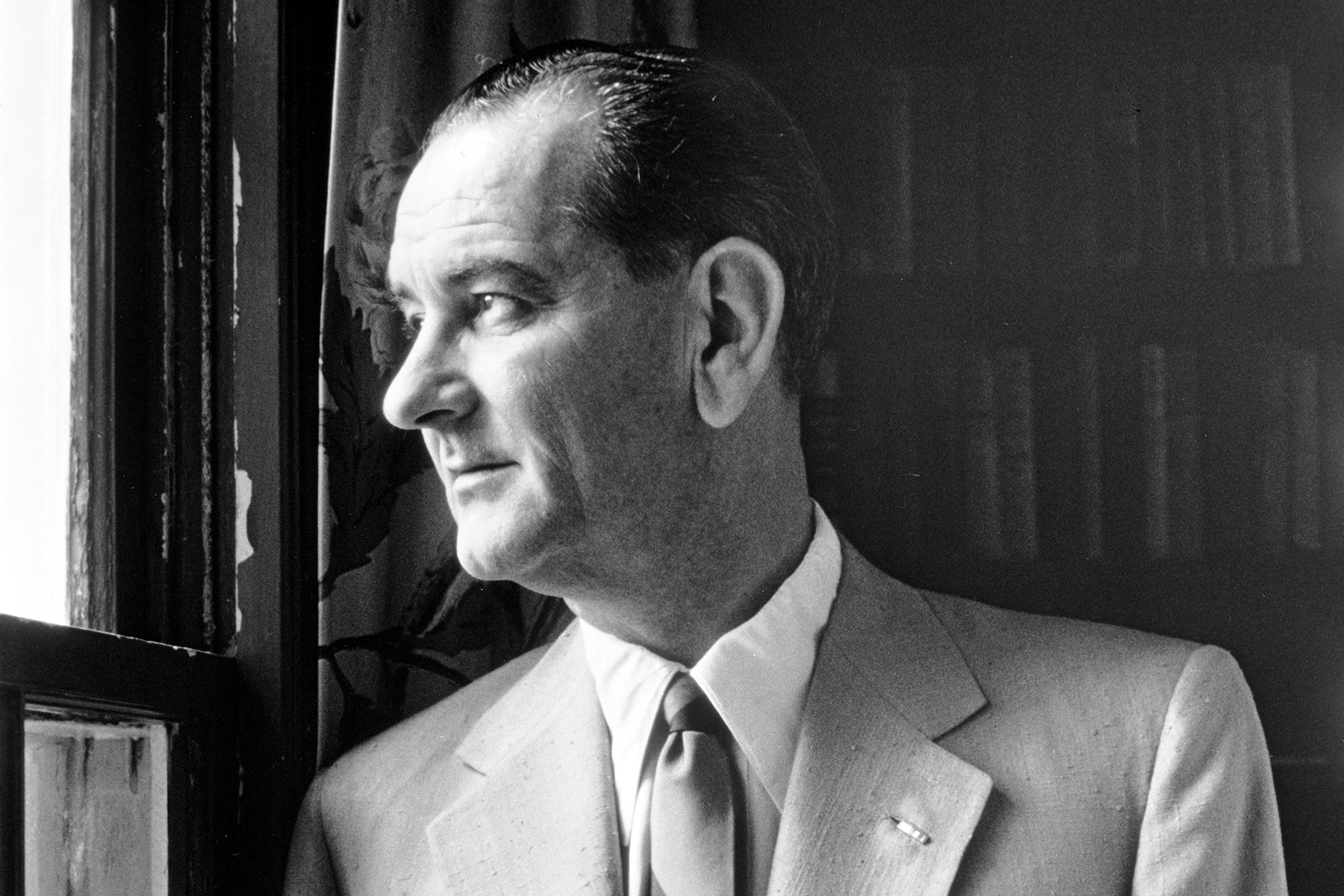 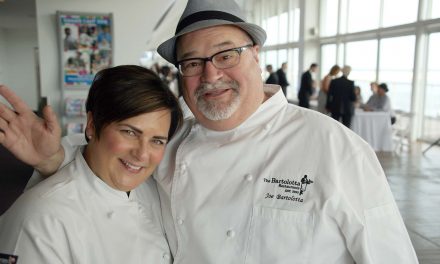 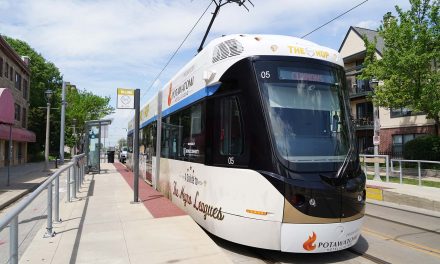 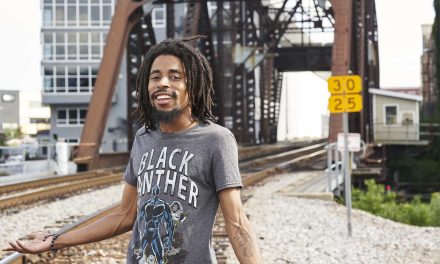