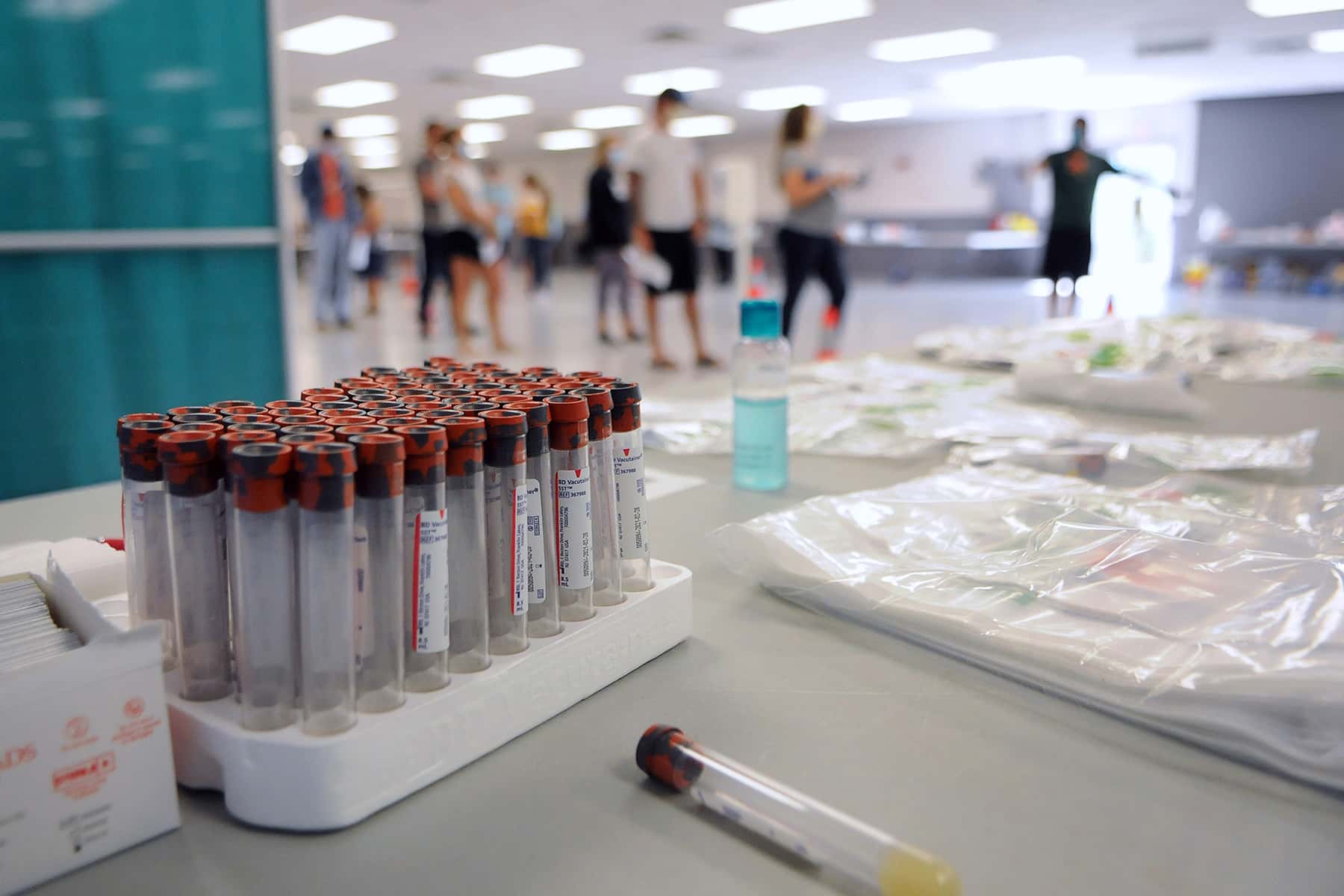 As the COVID-19 crisis wreaks havoc across the globe, a handful of countries, including Germany, Chile and the United States, are mulling the use of immunity passports to make clear who is immune from coronavirus infection.

Several U.S. companies are also examining ways of testing employees, including for COVID-19 antibodies, before allowing them to return to the office. People cleared from infection would enjoy certain privileges like traveling internationally or working outside their homes. Other scenarios envision a more limited use, such as screening which hospital employees should be exposed to vulnerable patients.

As a law professor who has written about legal issues raised by new biotechnologies, I’m concerned about the potential legal and ethical ramifications of immunity passports that aren’t based on vaccinations. Not only could their use violate U.S. disability protections, they could also enable discrimination and foster a two-tiered society in which many are left behind.

The concept of immunity passports is not novel. Vaccination cards, for example, demonstrate immunity to specific diseases and aren’t necessarily problematic. For example, yellow fever vaccination cards are required to travel to certain countries. And university students in Florida and Colorado must have meningococcal vaccinations.

But in those cases, there is a readily available vaccine that allows anyone who gets one access to a country or college campus. If a vaccination eventually establishes immunity from COVID-19, I believe such certification would be legally and ethically permissible. Courts have said that employers can require employees to be vaccinated as a prerequisite to work in certain circumstances.

Absent a vaccine for COVID-19, however, some countries and companies are already looking for ways to establish immunity through antibody testing. This is problematic because it’s unclear if there is immunity from subsequent infection. And if there is immunity, it’s uncertain how long it lasts.

The Americans with Disabilities Act protects those who have a disability, which is defined as a physical or mental impairment that substantially limits one or more major life activities, and those perceived by others as having such an impairment, from discrimination in the workplace.

Although courts have never considered lack of immunity to a disease as such an impairment, the legislative history of the ADA is broad enough to allow such an interpretation. This means that employers can’t discriminate against workers based on whether they have or don’t have immunity.

The Equal Employment Opportunity Commission, the agency that enforces workplace protections, however, has classified COVID-19 as a “direct threat” to the workplace. So, despite ADA protections, employers can test employees for infection before letting them return to work. And someone who tests positive for COVID-19 could be excluded from the workplace until they recover.

But employers cannot go one step further and require employees to show that they are immune to COVID-19 in order to work. Since the lack of immunity is not a direct threat to the workplace, employers have to follow ADA guidance.

The ADA also protects people who do not have a disability but are “regarded as” having a disability. For example, if a cab company fires a driver because of a mistaken belief that she has epilepsy, the action would violate the ADA. That’s because it treated the non-disabled driver as disabled.

A growing list of U.S. companies – Amazon and General Motors, among them – are exploring ways to test employees for infection or immunity. Current Equal Employment Opportunity Commission guidance only allows screening and testing for COVID-19 infection, not antibody testing.

But allowing only people with immunity – or evidence of past infection – to work would disadvantage those who haven’t gotten sick or those without the antibodies to prove it. It’s as if, in the eyes of their employer, their lack of infection constitutes a disability. The inequality that immunity passports could foster in these situations may be illegal under the ADA.

As long as an employee is able to perform the essential functions of his or her job, those without immunity are most likely protected under the ADA.

State and local laws may also produce stumbling blocks for immunity passports, especially in states like New York and California, which have broad civil rights protections against discrimination. Similarly, local laws like New York City’s human rights law may pose problems for immunity passports due to extensive protections against discrimination granted to employees and the public.

Beyond the legal problems, immunity passports also raise many ethical concerns. Some observers worry that immunity passports may encourage harmful behavior like intentional infection, similar to what happened during a yellow fever outbreak in the southern U.S. in the late 19th century. Poor immigrants sought out infection in order prove immunity and find work, despite high fatality rates.

And there is concern that the policing of immunity passports would harm people of color, just as uneven enforcement of social distancing rules in cities like New York City have targeted a higher percentage of African Americans and Latinos. 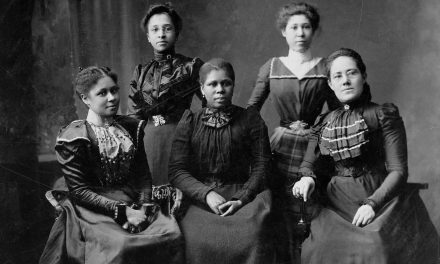 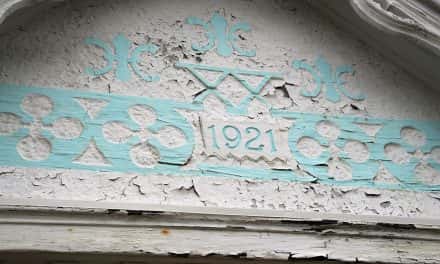 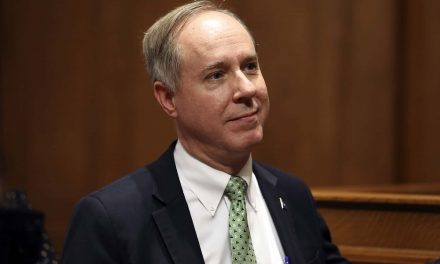 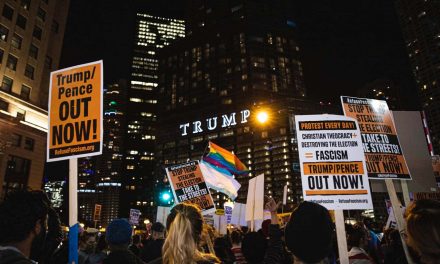