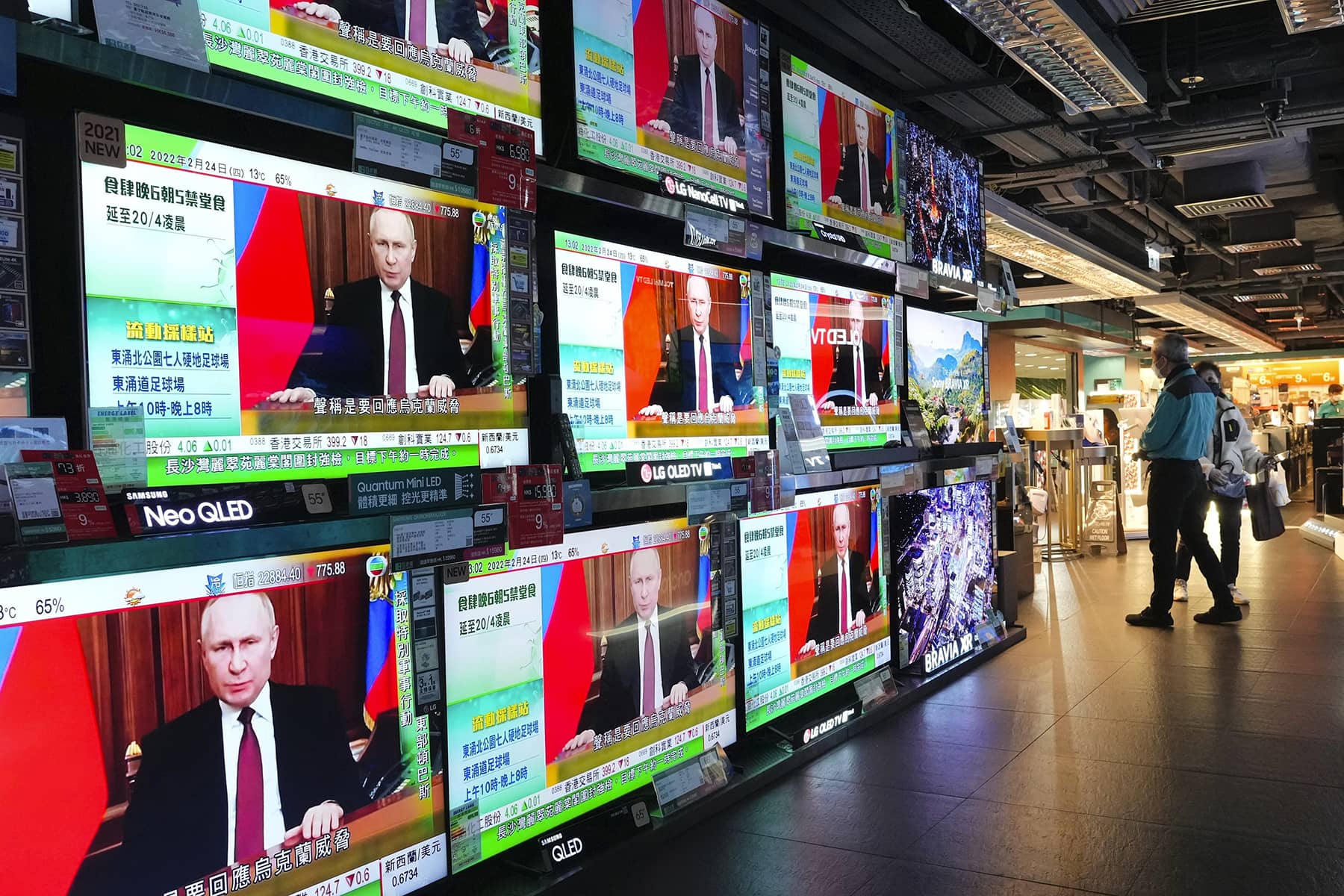 China’s People’s Daily, the official newspaper of the Communist Party, posted a video on March 9 on Weibo, the popular Chinese social-media platform, showing Russia providing humanitarian aid to Ukrainians outside Kharkiv, a Ukrainian city near the Russian border that has faced artillery and rocket attacks since Moscow’s February 24 invasion. The video received more than 3 million views.

In other coverage, the Moscow correspondent of China’s Phoenix TV has issued reports while embedded with Russian troops outside of Mariupol, a strategic port city that is the scene of stiff fighting. In a recent clip he speaks with soldiers about their steady advance and talks to civilians allegedly welcoming the presence of Russian forces.

Since the beginning of the war in Ukraine, China’s tightly controlled media and heavily censored Internet have provided increasingly skewed coverage, omitting details on civilian casualties and the widespread international condemnation of Moscow, while quoting Russia’s own state-backed networks and broadcasting the views of Russian officials — without verification or pushback — to its domestic audience.

While Beijing is threading the needle diplomatically and looking to put breathing room between it and its close ties with the Kremlin in the face of mounting international pressure over its invasion of Ukraine, China’s state media and vocal officials are increasingly converging with Moscow’s distorted narrative of the war — even beginning to push conspiracy theories against Ukraine and the West in the process.

“U.S. biolabs in Ukraine have indeed attracted much attention recently,” Chinese Foreign Ministry spokesman Zhao Lijian said on March 8, echoing a conspiracy theory regularly pushed by Russian media and online accounts that some Western officials charge could be part of an effort by the Kremlin to justify its invasion by saying that Ukraine is working on biological or nuclear weapons.

“All dangerous pathogens in Ukraine must be stored in these labs and all research activities are led by the U.S. side,” Zhao added, without providing evidence to support the claim. U.S. and Ukrainian officials say the allegation is baseless.

China, Russia, And The Ukraine War

The biolab theory has been a mainstay of Russian state media — and even some embassy accounts on social media — with a recent report by Foreign Policy magazine highlighting how it has taken hold among American far-right online conspiracy networks and spread to other countries as well.

It is also not the first time it has been referenced by Chinese officials, with Foreign Ministry spokeswoman Hua Chunying first raising the claim about biolabs in Ukraine during a May 2021 press conference.

Chinese diplomats have also frequently pointed to Fort Detrick, a U.S. military facility in Maryland that the Soviet Union falsely claimed in the 1980s was the source of the virus causing AIDS and has often been a target of Russian disinformation, to deflect questions when asked about the origins of COVID-19.

But the timing and renewed push of the theory could be part of a wider strategy, with Britain’s Defense Ministry tweeting on March 8 that while the baseless claims are long-standing, Ukraine has stated that it has no such facilities, they “are currently likely being amplified as part of a retrospective justification for Russia’s invasion of Ukraine.”

The biolab story also fits with a growing trend of convergence between Chinese and Russian sources that has accelerated since the war in Ukraine, with false and misleading stories echoed by Chinese media and receiving hundreds of millions of views on Weibo in the process.

Throughout the war, Chinese media have helped spread dubious Russian-state narratives about Ukrainian forces using civilians as human shields while also saying the Russian military only goes after other military targets, despite the shelling of dozens of apartment blocks and other civilian structures.

Chinese networks have also magnified and spread Russian disinformation, such as when Chinese state broadcaster CCTV quoted Russian officials to falsely claim that Ukrainian President Volodymyr Zelenskiy had fled the capital, or when the state-backed Global Times, citing the Russian state network RT as its only source, said many Ukrainian soldiers had surrendered on the first day of the invasion.

Taken together, this highlights a different version of the war that viewers and online users are seeing in China compared to most of the world and how Chinese authorities have allowed the Kremlin’s propaganda networks to shape its public’s perception of the war with few restrictions.

For instance, the Kremlin-backed Sputnik has over 11.6 million followers on Weibo and other Russian outlets also have large and engaged followings inside China, where access to many other foreign media outlets and major information sites are blocked or restricted.

This has contributed to Russian claims about Ukrainian officials being extremists and neo-Nazis to be regularly adopted online and also picked up by Chinese-language outlets, which often reference the Azov Battalion — a fringe unit of the Ukrainian National Guard known for having neo-Nazi sympathizers in its ranks — and show it as representative of wider Ukrainian society.

Control of all Chinese media by the Communist Party and intensive Internet censorship make it difficult to gauge public opinion, while pervasive censorship also means the pro-Russian sentiment online in China is likely not representative of the country as a whole.

But the types of content that are allowed online or published by state-backed media show what Chinese authorities want their population of 1.4 billion people to think.

China’s government has neither condemned nor condoned Russia’s war in Ukraine and has even refrained from calling it an “invasion.” Both expressions of sympathy for Ukraine and support for Russia appear online and in social media, but criticism of Moscow is regularly censored, according to China Digital Times, a group that tracks Chinese censorship and online discussion at the University of California, Berkeley.

Chinese President Xi Jinping and Russian counterpart Vladimir Putin have grown closer in recent years and heralded a new era in their ties during a joint meeting in Beijing on February 4.

While Russia’s invasion of Ukraine has left Beijing awkwardly distancing itself diplomatically from the Kremlin, the shared messaging from both countries’ state media shows that ties are still intact and they could be growing in the information space, an area where many experts say cooperation has been developing in recent years.

Xi and Putin have signed a variety of media-cooperation agreements over the years and have held a Sino-Russian media forum annually since 2015.

A December report by the Center for European Policy Analysis (CEPA) found that both China and Russia had played a central role in spreading COVID-related disinformation and propaganda throughout the pandemic. However, the report did not find clear-cut evidence of direct cooperation between Beijing and Moscow, instead noting that they “borrowed from and amplified each other’s campaigns.”

Similarly, a June report from the Carnegie Moscow Center found that while both countries’ state-backed media and officials often echo similar talking points and narratives on world events, this is largely due to Beijing and Moscow having shared “strategic objectives” in global affairs.

“Chinese and Russian online behavior are largely the result of Chinese actors’ careful but independent study of and creative adaptations of the Kremlin’s tools, rather than an expression of active, ongoing cooperation between the two governments,” the report noted. 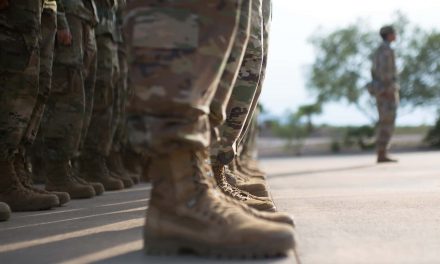 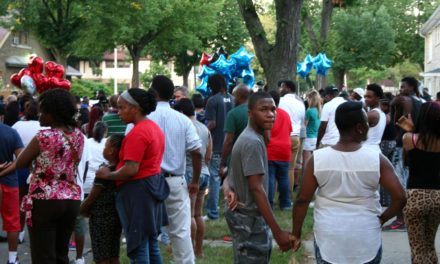 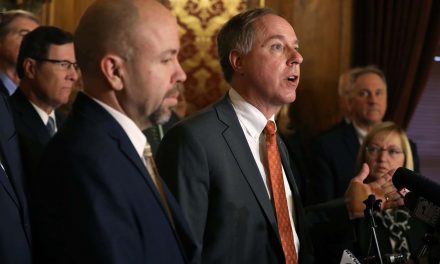 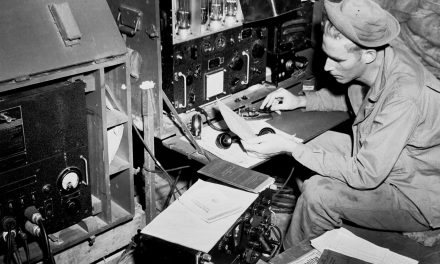