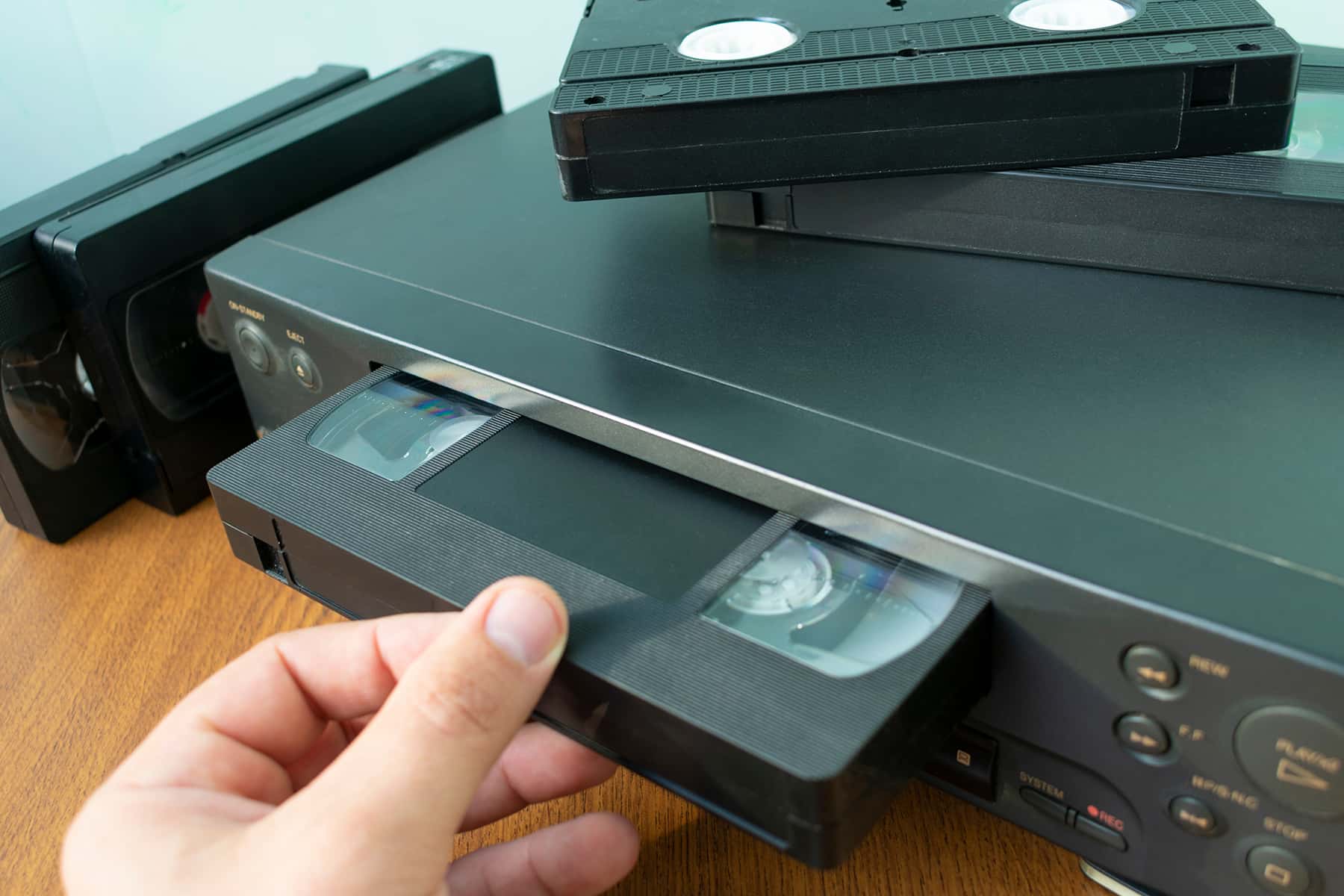 In 1988, after United States Supreme Court nominee Robert Bork’s videotape rental history was leaked to the press, Congress realised the threat that new technologies, through the clandestine buying and selling of personal data, had to the well-being of all citizens.

They acted to fix the problem with the Video Privacy Protection Act (VPPA), a law that forbids the sharing of video tape rental information to anyone. While a law focused on videotape rental information may seem esoteric and anachronistic, debates at the time of its writing show how forward-looking it was. Indeed, the VPPA continues to provide a model for containing our contemporary online privacy dilemmas.

In 2013, after lobbying by Netflix, Congress and President Obama instead stripped away much of the VPPA, which allowed many companies to begin selling your data at will.

As I argue in The Burden of Choice: Recommendations, Subversion and Algorithmic Culture, the history of the VPPA shows how our modern online privacy issues are not novel or shocking. Rather, this history illustrates how the U.S. government could have chosen to stop social networks and digital companies’ from buying and selling personal information: instead, it actively helped create the problem.

The origins of the VPPA

During Bork’s ill-fated Supreme Court confirmation hearing, Michael Dolan at the Washington City Paper got a copy of Bork’s rental history from a video store clerk. Dolan justified this by arguing that “the only way to figure out what someone is like is to examine what that someone likes.”

Chuck Tryon has noted that Dolan’s story sparked a great deal of fear in a Congress when its members realized they might also have their video rental histories released to the general public. Congress passed the VPPA almost immediately: the act made disclosing rental information to the public, markets and the police a crime, punishable by not less than a $2500 fine per video (unless the consumer had specifically consented or warrants had been issued). The VPPA also required video stores to destroy rental records no later than a year after the termination of an account.

Much like digital companies today, marketing firms in the 1980s were collecting information about consumers to send them personalized advertisements. At that point took the form of mailing lists and marketing phone calls (think Glengarry Glen Ross).

Senator Patrick Leahy argued that these practices were exactly what the VPPA was trying to rein in and that marketers should not have access to such data. As an example, he discussed his young teenage son, who sent away for a “manual on karate or kung fu… As a result, he started receiving mail ads that ”ranged from Soldier of Fortune type ads to some of the most prurient lingerie things I have ever seen. There were ads for X-rated books, videos, and something that came very close to how to kill your neighbor.“

Senator Leahy feared that these practices would only become more sophisticated with new technologies and pondered:

What happens with interactive television when, in the next generation we are going to be doing so much more by using telephone lines, and televisions to pay bills and buy food, and maybe run the lights in our houses. If somebody wants to spin out the Orwellian theory, you can have this view of knowing what time I leave the house, what time I come back, how much I get paid, when I get paid, whether I pay my bills on time or I am late on some others, what I like to eat, what I am entertaining and everything.

With widespread internet access and the ubiquity of connected and mobile devices – referred to as the Internet of Things – these Orwellian fears have suddenly become features. Leahy explained the necessity of the VPPA for a rapidly approaching ”era of interactive television cables, the growth of computer checking and check-out counters, of security systems and telephones, all lodged together in computers…“ This law became the first — and still most effective — attempt to protect the privacy of personal data in the face of new media and digital environments that could make all such data public.

After being sued for mistakenly revealing the rental records of nearly 500,000 customers in a widely publicized contest, Netflix lobbied to have the VPPA changed. On January 10, 2013, President Obama signed into law an amendment to the VPPA, allowing rental companies to collect consent forms from customers that permits them to store and make public their rental histories for up to two years. This amendment allows Netflix and others to post recommendations on the behalf of users and to incorporate information from these networks into their database of user information that they can then sell or use in whatever way they like.

According to the Harvard Law Review, the VPPA should be looked at as a ”model intellectual privacy statute.“ To rein in these companies, ask your congressperson not only to put the VPPC back the way it was but also to make it stronger by more clearly spelling out that it should apply to all other types of personal information and metadata. This may curb the growth of many digital companies, but they are clearly out of control and this law could be an important step in the right direction. 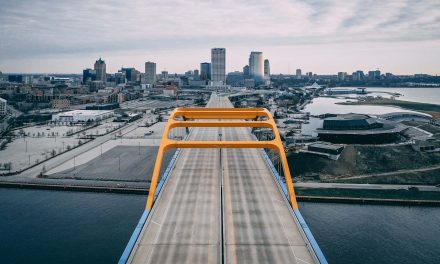 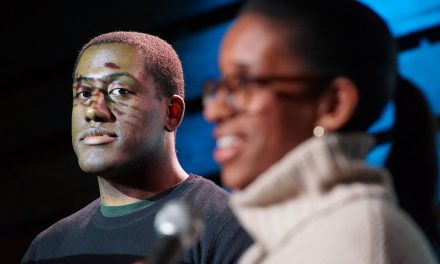 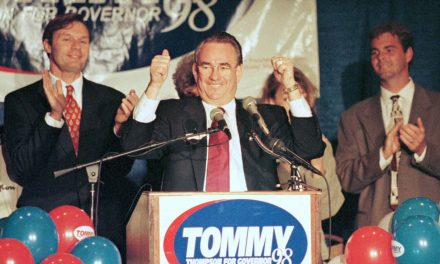 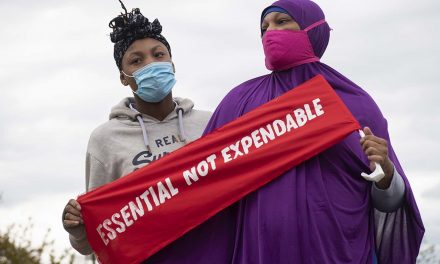