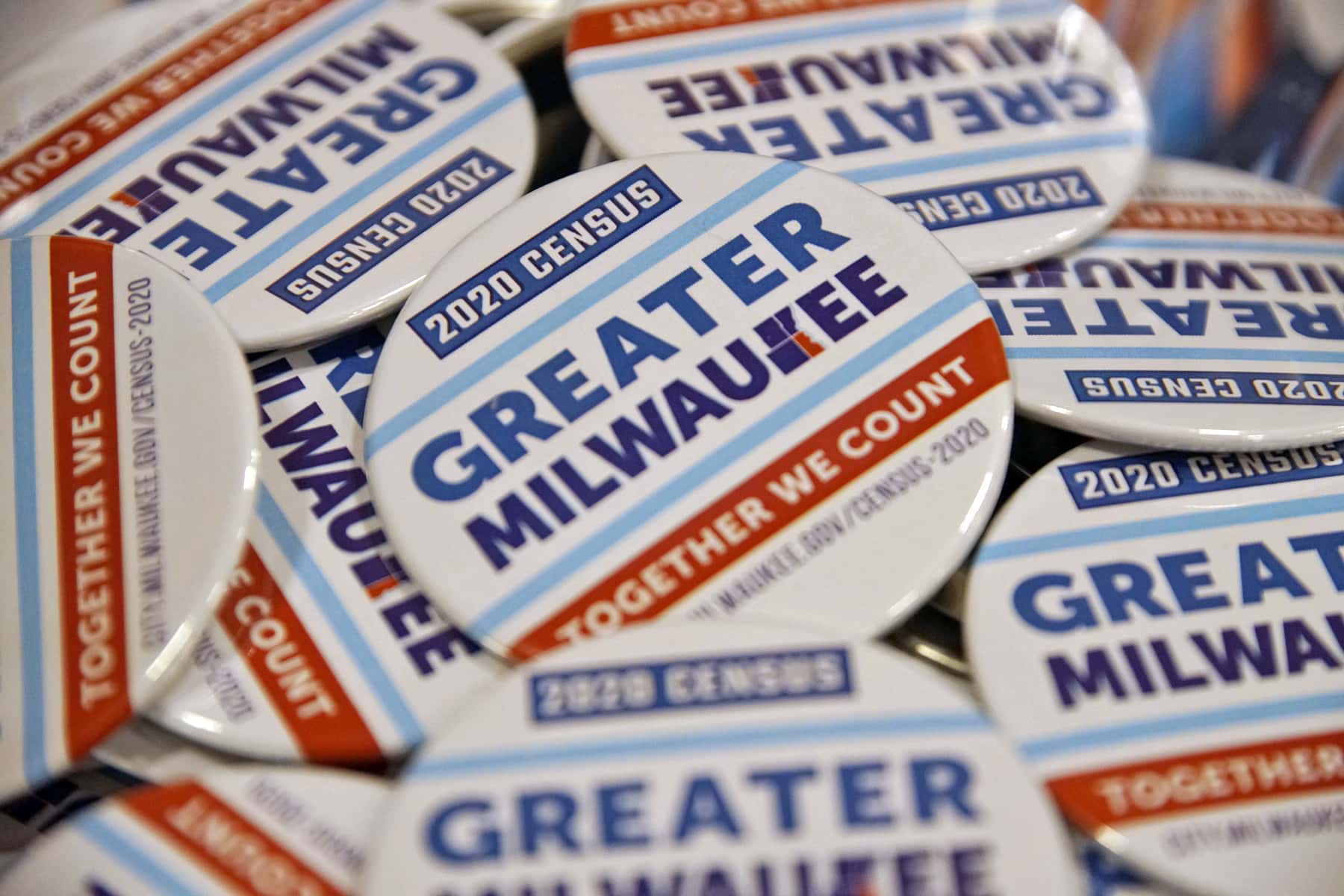 The 2020 census is critical for all states. One important reason? It determines how much money each state gets from the federal government for the next decade.

In 2015, the federal government distributed more than $675 billion annually to individual states. The logic is the more people, the more resources. But Wisconsin has a problem: for years a number of people have not been counted.

How much exactly is each individual worth in terms of federal dollars? Calculations differ by state agency, but the department of public instruction said about $1,500. That’s not chump change, especially when you consider that Wisconsin is projected to undercount thousands of its residents in the upcoming 2020 census.

Based on research by the Urban Institute, an economic and social policy think tank, Wisconsin could undercount anywhere from 11,000 to 27,000 individuals. That means possibly missing out on $43 million.

The majority of individuals who are undercounted come from “hard-to-count groups” like renters, young children, immigrants, and people of color. These demographics have historically been undercounted. Diana Elliott, one of the lead researchers on census work for the Urban Institute, said there are many different reasons why this is the case. Homeownership is one, followed by trust.

“In the wake of the climate around the citizenship question. And the political climate around immigrant. We already know Hispanic and Latinx populations have expressed hesitation in participating in government activities like census, which could suppress participation,” said Elliot.

In an effort to remedy this problem, Gov. Tony Evers signed an executive order Monday creating the Complete Count Committee for the 2020 Census.

“At the end of the day, the census isn’t just a head count—it’s about visibility, voice, and value. So we need to make sure every Wisconsinite is participating in the count and encouraging their family, friends, and neighbors to participate too.” Governor Evers said.

The committee is tasked with creating a statewide outreach strategy to address issues like hard-to-count populations, unfamiliarity with the census, and discomfort with technology as this census will be the first in US history that can you can complete online.

Milwaukee Mayor Tom Barrett is confident that if Milwaukee were to challenge any other municipality for most participation, Milwaukee would come out on top.

“We know that we can win the Super Bowl of census counting in Wisconsin,” Mayor Barrett said. 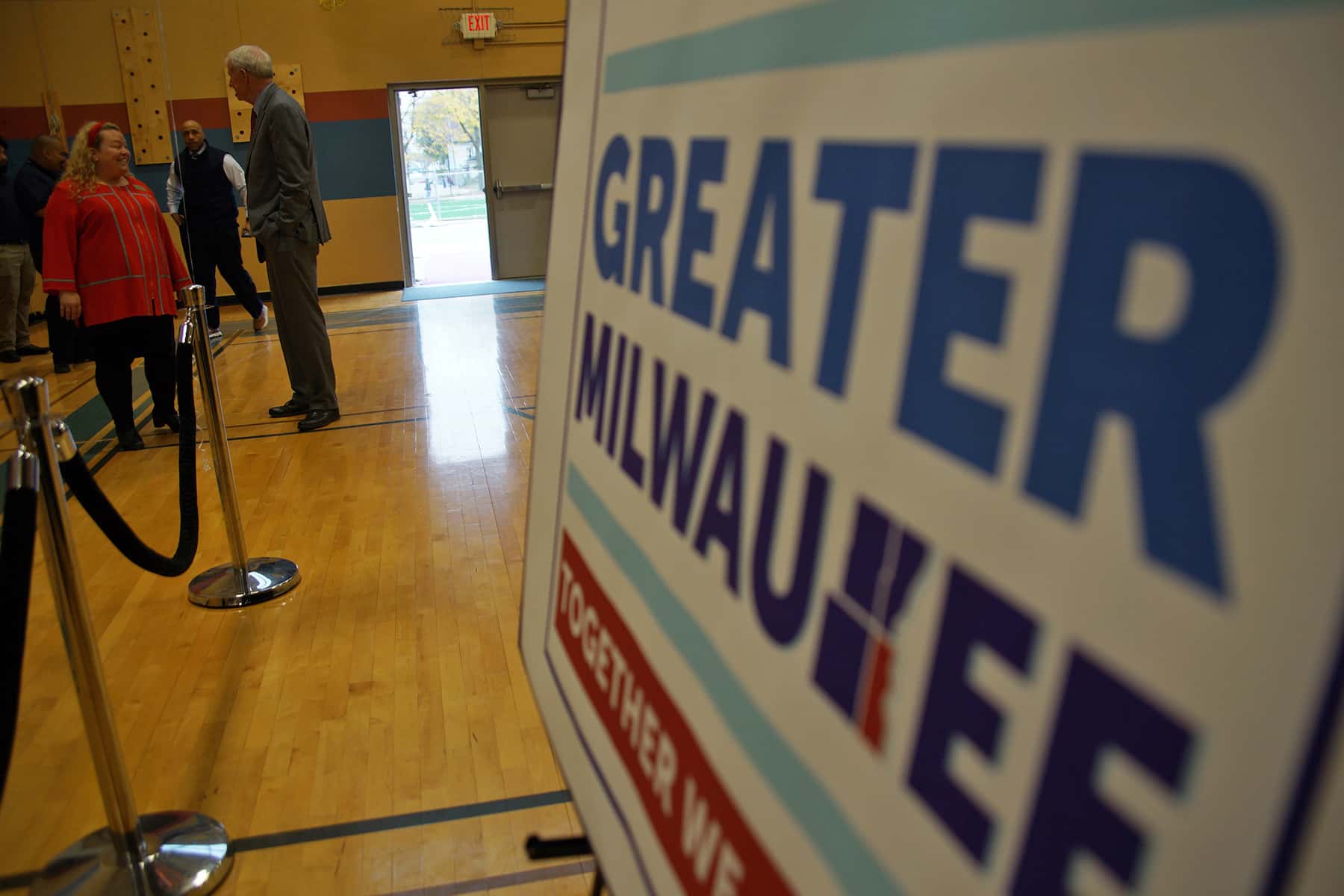 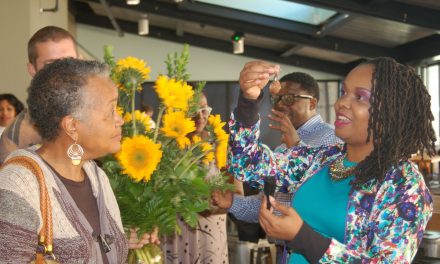 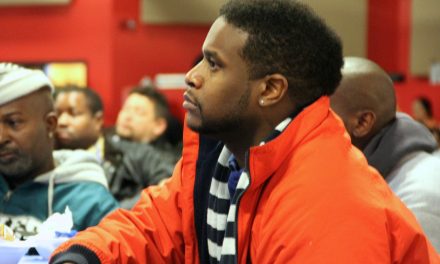 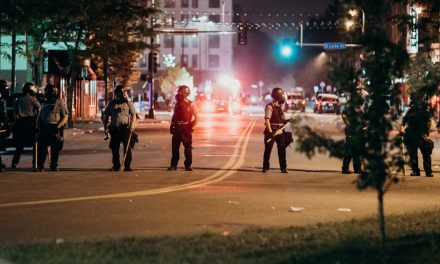 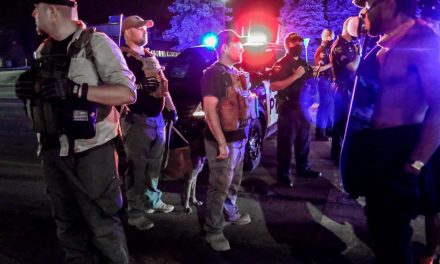