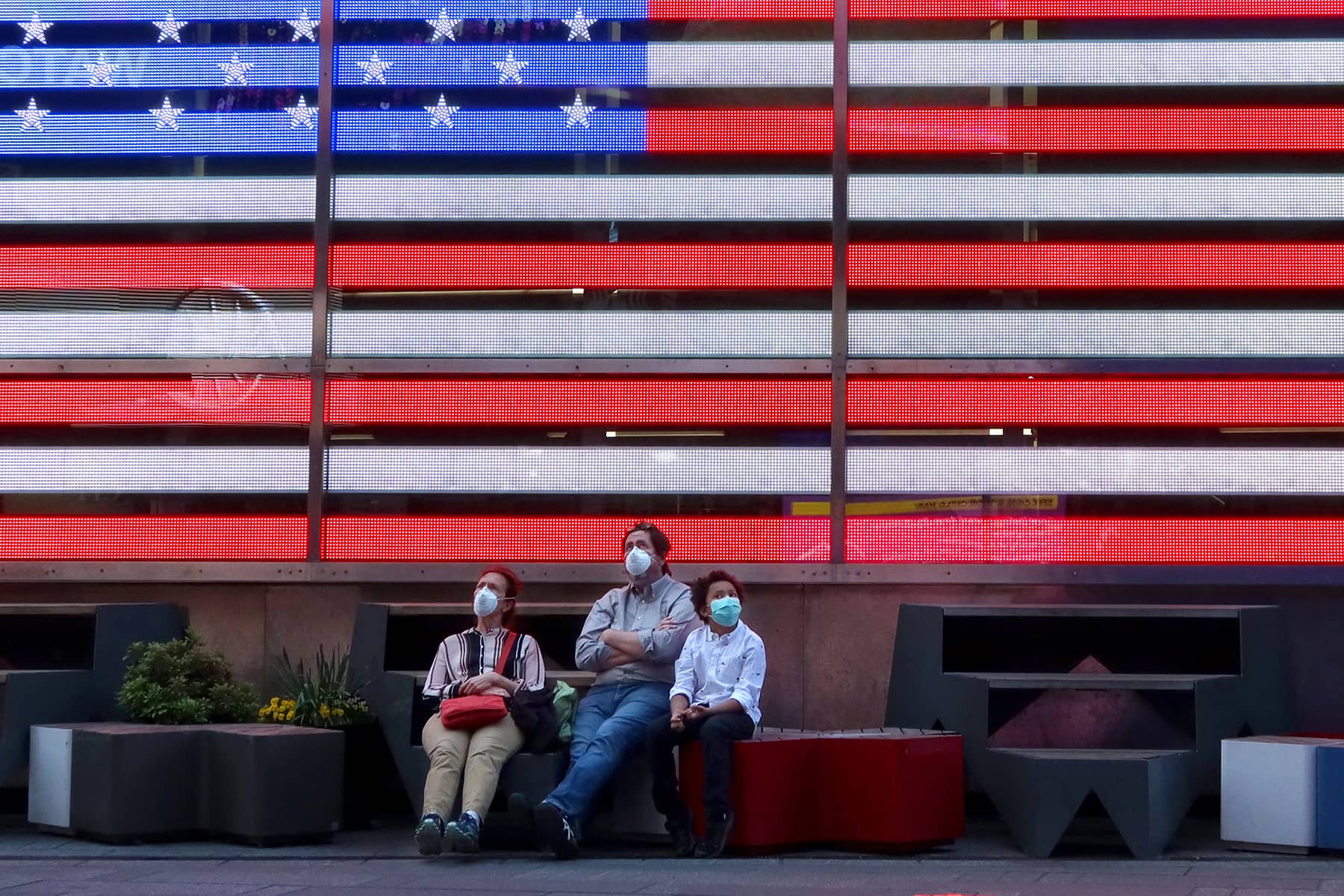 The United States has all but declared the COVID-19 pandemic over and done with. The U.S. Centers for Disease Control (CDC) advised 230 million Americans, 70 percent of the population, to no longer wear masks in most cases, including indoors.

Cities, counties, and states across the U.S. have lifted their mask mandates. Restaurants, shopping malls, movie theaters, and grocery stores have dropped mask and physical distancing requirements. Even school districts have gone mask-optional since the end of February. This is despite more than 55,000 Americans contracting the disease and nearly 2,000 dying from it and the complications it causes every day through early March.

As the U.S. approaches one million dead from COVID and 80 million sickened from this pathogen and its variants, it is clear that whiteness, capitalism, and narcissism have prolonged the pandemic, and horribly so.

Two years ago, I predicted that the U.S. as a “failing state” would do the bare minimum to protect ordinary people, and would sell the idea that despite the evidence, Americans can lead “normal lives” in the middle of a pandemic. “America’s lack of leadership at home and abroad during this pandemic has been stunning. But its populace’s denial of these facts is simply gobsmacking,” I wrote in April 2020. Two years later, this continued lack of leadership is America’s dystopian normal.

Forget about federal-level mandates to mask up and to jab up on vaccines. Forget about continued support for families living with poverty and unemployment in the middle of yo-yo openings and closings with each surge of COVID-19. And forget about easing the pain of healthcare debt, student loan debt, and rental debt millions have accumulated during the past two-plus years. The business of the U.S. is always in support of corporations and profit first.

That is why President Joe Biden – and President Donald Trump before him – never declared the pandemic a national security threat or federalized the public health crisis COVID-19 undoubtedly became. They both have been too beholden to corporations to take this step. The result has been 25 months of “me first” responses to the pandemic.

There have been endless protests against local and state-level mask mandates and endless videos of white Americans violating such mandates. Nearly 80 million Americans have yet to get a single vaccine jab – including my own mother – because they “don’t know what’s in this stuff.”

Despite the obvious need for community collaboration to protect everyone from COVID-19 death and its long-haul complications, the fundamental belief in individualism is stronger than ever. If American individualism in this pandemic isn’t prime evidence of the U.S. as a narcissistic nation, then nothing is.

Even worse is this narcissism is killing people, especially white Americans, and needlessly so. All because they believed the media reports of highly disproportionate COVID-19 sickness and death among Black and Brown Americans in early 2020.

As the author Johnathan Metzl wrote in his Dying of Whiteness, “When politics demands that people resist available health care,” among other spiteful decisions, “these politics are literally asking people to die for their whiteness.”

When combined with narcissism, white Americans, in particular, have acted in privileged ways towards the pandemic, ways that have killed tens of thousands and have sickened millions in the process.

Pfizer and Moderna and other Big Pharma companies in the U.S. and in Europe have refused to freely share their vaccine recipes with the rest of the world. But sure, let Americans complain about new variants when the U.S., the European Union, and the United Nations’s WHO have not done nearly enough to inoculate the world against the virus and its future possible variants.

Biden asked everyone watching his recent State of the Union address to celebrate how the U.S., out of its own goodness, had “sent 475 million vaccine doses to 112 countries, more than any other nation” during the previous year. Keep in mind, the world’s human population is at 7.9 billion. We would need between 16 and 24 billion jabs to inoculate the entire world against COVID-19 and its variants as of today – current figures show about 10 billion jabs worldwide, mostly in the world’s richest nations. Another statement of hubris and needless navel-gazing.

The U.S. is barely two months removed from the height of the Omicron surge, when a million people contracted the variant in just one day. Yet President Biden, through his State of the Union speech, declared a return to the pre-pandemic normal. “It’s time for Americans to get back to work and fill our great downtowns again,” Biden said. “Our schools are open. Let’s keep it that way. Our kids need to be in school,” he said.

Despite his comment, “we will never just accept living with COVID-19,” Biden and the rest of the U.S. have completely contradicted this sentiment. It completely reflects the U.S. as a whole, where there was never a full, nationwide shutdown of activities with federal mandates to prevent the spread of COVID-19 in 2020. It is a near-total capitulation to the wealthy and corporate, who have kept their fingers crossed that a vaccines-or-bust strategy would effectively end COVID-19 in the United States.

It is a ho-hum response to what the U.S. has always been: A country of greedy capitalists who want a return to the racist, ableist, and narcissistic conditions that made the COVID-19 pandemic possible in the first place. They won’t even give us time to mourn our losses.

The past 29 months of COVID worldwide are a reflection of profit over people, and rich and white people over everyone else. The past 25 months of COVID-19 in the U.S. indicate exactly the same, except minus the shock and massive protests of people expecting better from their government. Instead, the racism of whiteness and narcissism and capitalism will subject more in the U.S. and worldwide to needless death and disability, and continue to turn the U.S. into a failing nation-state. It makes the early predictions of only “240,000 dead” by the start of 2022 an absurd lie, a macabre and laughable shame. 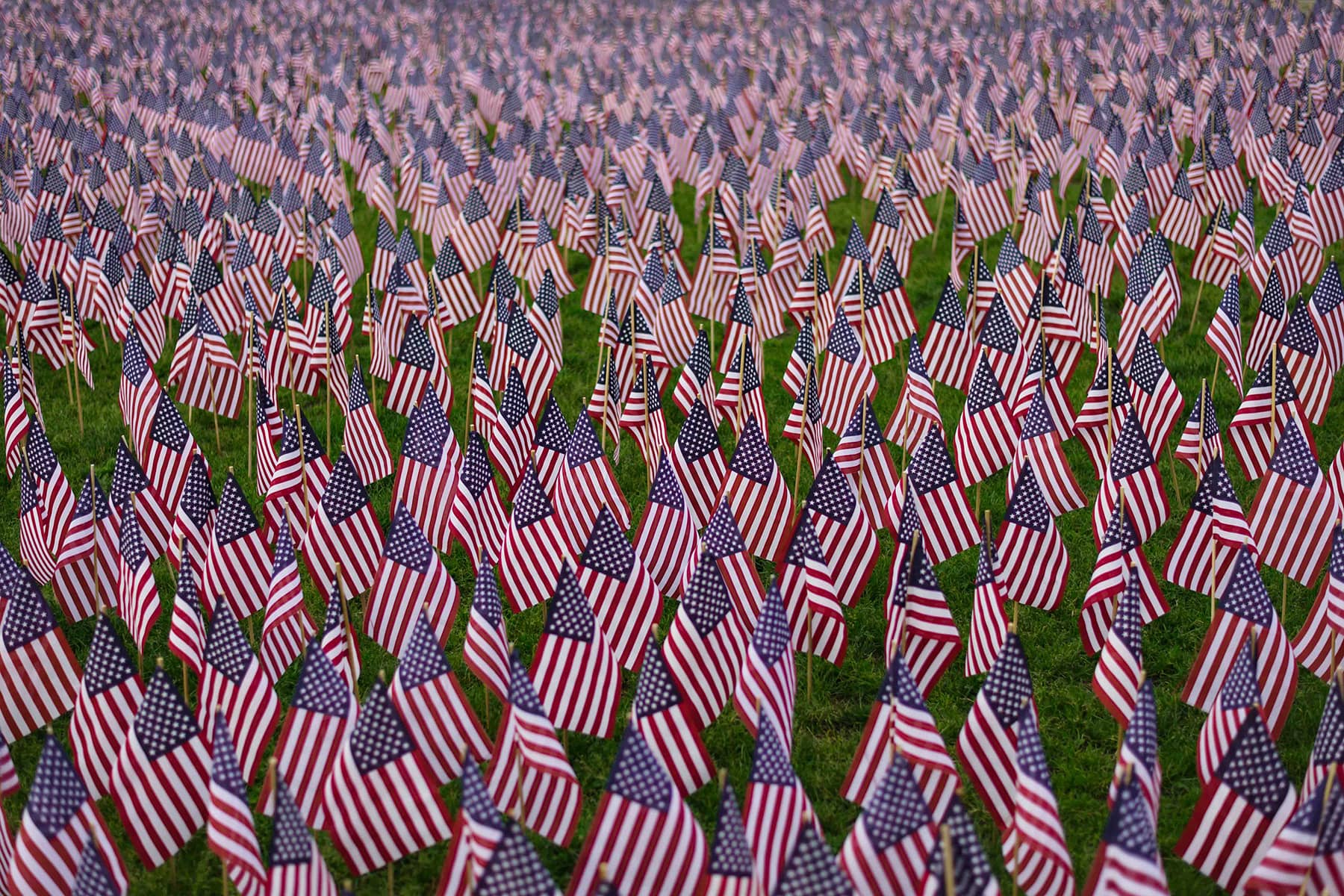 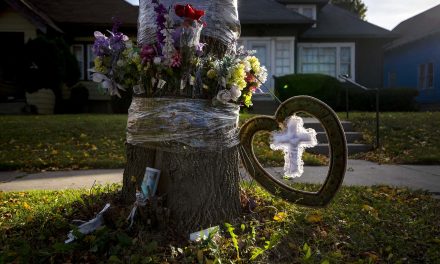 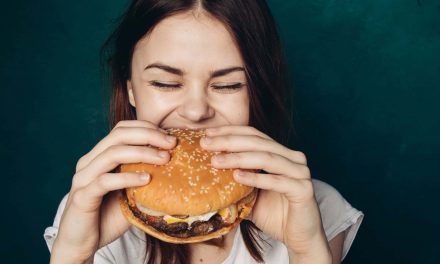 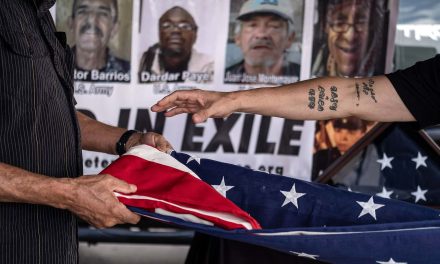 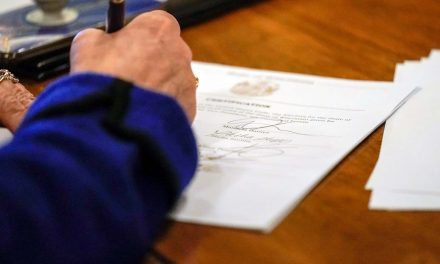