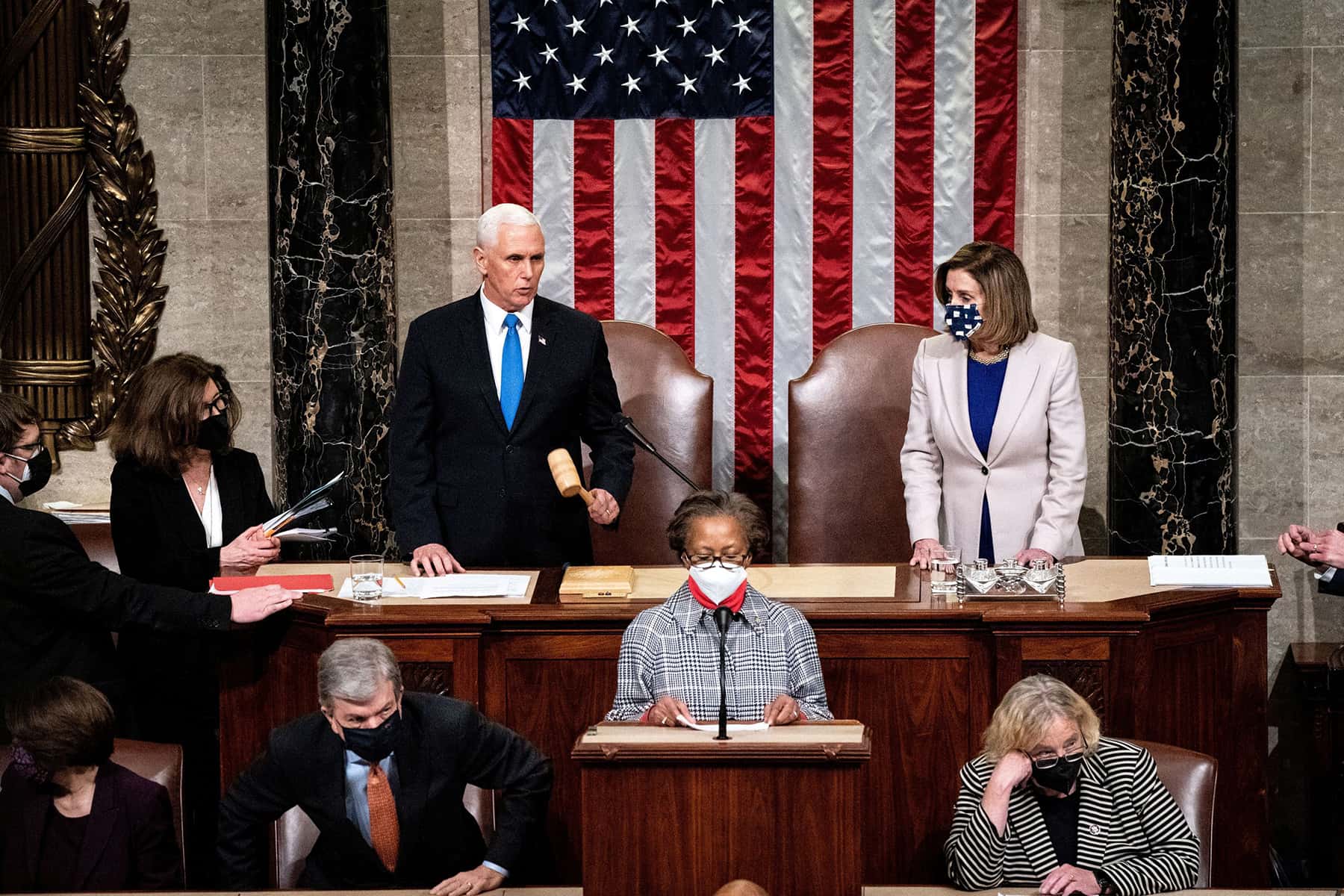 The certification came after both the House and Senate resumed work following the eventual clearing of the Capitol, which was invaded and vandalized by Trump supporters on January 6 acting on the president’s incessant lies that the election was rigged and stolen from him—lies he continued to peddle even as his backers rampaged through the halls of Congress, forcing lawmakers and journalists to seek shelter.

“This will be a stain on our country not easily washed away, the final indelible legacy of the 45th president of the United States,” said Senate Minority Leader Chuck Schumer (D-NY).

At one point, a fistfight nearly broke out in the House chamber as Rep. Conor Lamb (D-Pa.) delivered a speech blasting Republicans for championing the lies that precipitated the assault on the nation’s Capitol.

As required by the Constitution, Vice President Mike Pence tallied the electoral votes and declared Biden and Vice President-elect Kamala Harris the election winners after Trump falsely claimed for days that Pence has the authority to unilaterally prevent the certification of Biden’s win.

Ricardo Lara, president of the National Association of Latino Elected and Appointed Officials, said in a statement following the certification of Biden’s victory that “although our democracy prevailed, there is still much work to be done to restore faith in our elections systems, protecting the right to vote, and making the process safe and accessible to all eligible voters.”

“Given the events that have unfolded at our nation’s Capitol as our leaders commenced their constitutional duty to certify the Electoral College results, we must acknowledge the grim reality of what has become of our divisions,” said Lara. “The horrifying actions of insurrection and an attempted coup that we all witnessed are a direct result of the rhetoric and disinformation that have besieged our political discourse, yielding violence and chaos—words matter.”

The mayhem that preceded the official confirmation of Biden’s win in the November election was viewed as an apt conclusion to a presidency characterized by its open disdain for democracy and willingness to gin up right-wing violence to advance its authoritarian aims.

But with Trump set to remain in office until January 20, Democratic lawmakers led by Representative Ilhan Omar (D-MN) are readying an effort to impeach the president once again. If impeached by the House and removed by the Senate — which is unlikely, given that Republicans still control the chamber — Trump could be barred from running for office in the future.

Additionally, with the backing of progressive advocacy groups, Representative Cori Bush (D-MO) plans to introduce a resolution calling for the expulsion of Republican lawmakers who “incited this domestic terror attack on the Capitol.”

In a statement on January 6, the Working Families Party (WFP) urged members of Congress to back the efforts spearheaded by Omar and Bush, declaring that “we cannot allow the Republican politicians who stoked this violence to evade responsibility.”

“Democracy is not a guarantee. It’s a choice we make. Times like these call on us to defend it,” said WFP’s Nelini Stamp. “America has yet to achieve the promise of a true multiracial democracy, but that is the nation we must strive for.” 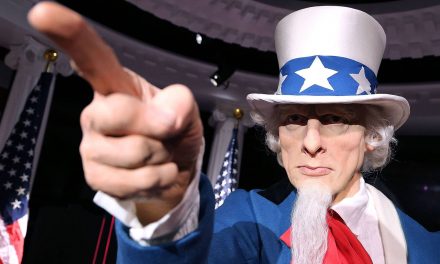 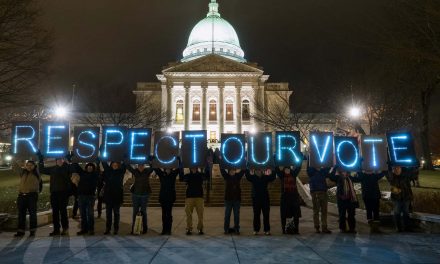 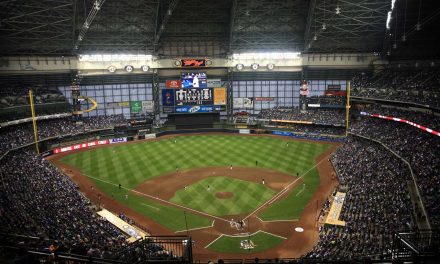 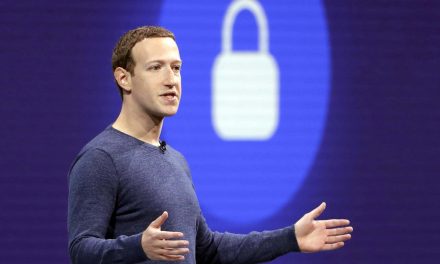