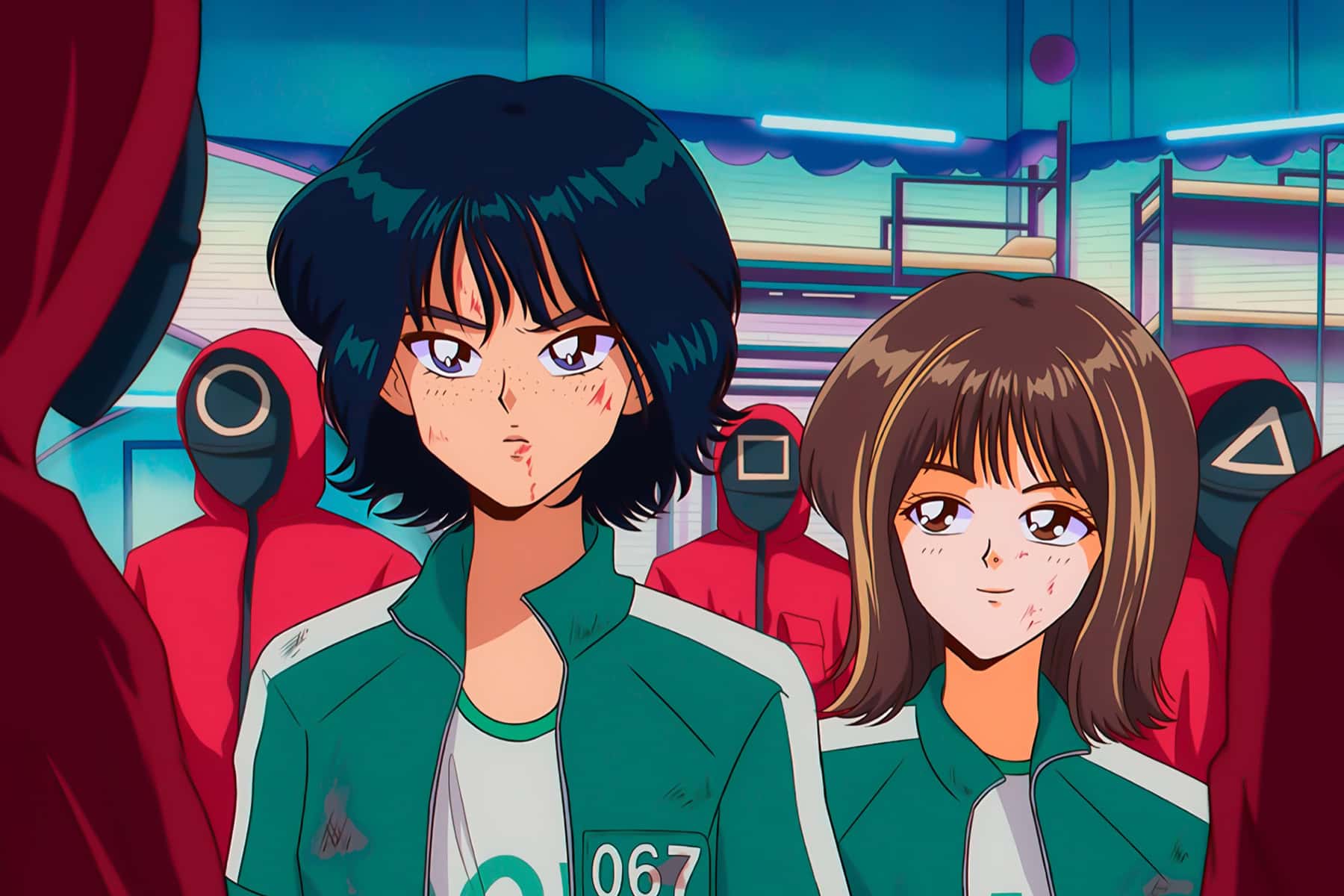 Interest in Anime, gaming, and K-pop is fueling a boom in Korean and Japanese university degrees that is helping to revive modern languages departments struggling with falling enrollments.

Acceptances to study Korean more than trebled from 50 to 175 between 2012 and 2018, while Japanese places grew by 71% in the same period, according to a report published this year by the University Council of Modern Languages (UCML). More students now study Korean than Russian, and more take Japanese than Italian, the report shows.

Experts said this was due to the popularity of east Asian culture – in particular K-Pop and J-Pop, Japanese video games, anime and popular films such as Parasite, and series such as the violent survival drama Squid Game – which has been boosted by their accessibility on platforms such as Netflix and Spotify.

According to Netflix data, the South Korean series Squid Game is comfortably its most viewed show of all time, with 1.65bn hours of the series streamed in the first four weeks after its release date.

The rising popularity of Korean culture in particular, a phenomenon referred to as the Korean wave or K-wave, or hallyu, is influencing trends in a number of sectors, from cosmetics and fashion to food and household appliances.

At the heart of the K-wave is K-pop, which in 2017 was already estimated to be a nearly $5bn industry. The South Korean K-pop group BTS set a new record and made headlines for achieving the most YouTube views for a music video debut – more than 101.1bn within 24 hours for their 2020 song Dynamite.

Emma Cayley, the UCML chief executive, said: “It is clear that there has been a shift away from more traditionally taught European languages to non-European.”

She said this included Arabic and Chinese, which combined with Japanese and Korean are driving the recovery of the study of languages and culture in universities.

A recent UCML study based on universities self-reporting their language provision suggested the proportion of universities offering Japanese rose from 19% in 2018 to 39% in 2020-21, while a small increase was observed in departments offering Korean.

Lecturers say students often start studying Korean and Japanese as a hobby while at school on language-learning platforms such as Duolingo, with recent figures showing Japanese was the fastest-growing language and Korean the fourth fastest.

“They started learning Japanese just casually, for fun, and then they thought ‘this is fun’ so they want to study more seriously either as a degree or as an optional subject,” said Kazuki Morimoto, a Japanese lecturer at the University of Leeds.

Morimoto said he had noticed a shift away from students opting to combine Japanese with business or economics 10 to 20 years ago to improve their job prospects, towards students studying the language and culture by itself for the love of it, although many do still find jobs connected to Japan as graduates.

He thinks young people have been influenced by the spread of the culture on social media as well as by a strategic program of cultural diplomacy initiated by the Japanese government in the run-up to the rugby World Cup and Tokyo Olympics. Many students were also drawn to the prospect of a year in Japan, he added.

Jaeuk Park, a Korean lecturer at Leeds, said his students typically studied Korean as a result of their love for K-Pop and K-Dramas, although some were also interested in understanding more about North Korea, a notoriously secretive nation.

Sarah Keith, who researches Korean popular culture at Macquarie University in Australia, said its appeal to westerners was a result of “how global culture is now,” with many Korean creators having grown up consuming Hollywood films and European culture. As a result, their cultural outputs are a “balance of familiarity and novelty” that westerners find compelling.

“For example in Squid Game, the dramatic pacing and arc of the show are intelligible to viewers worldwide, but at the same time it engages with specifically Korean themes which are totally new to foreign audiences,” she said. 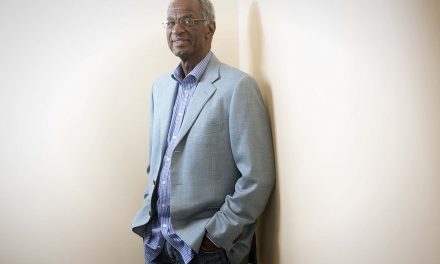 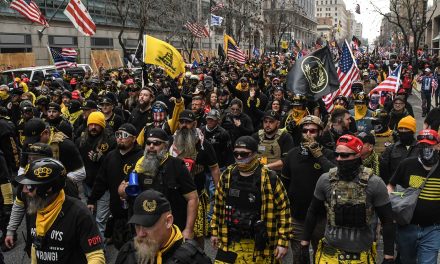 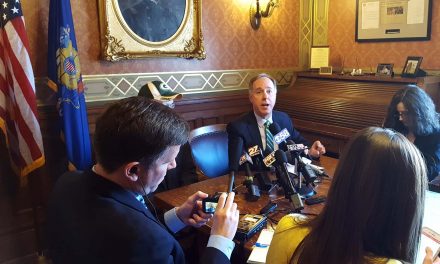 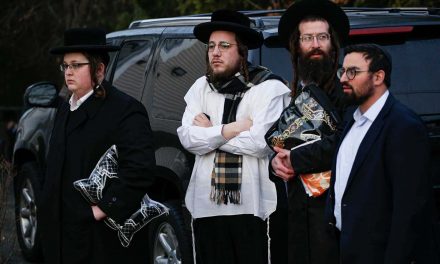