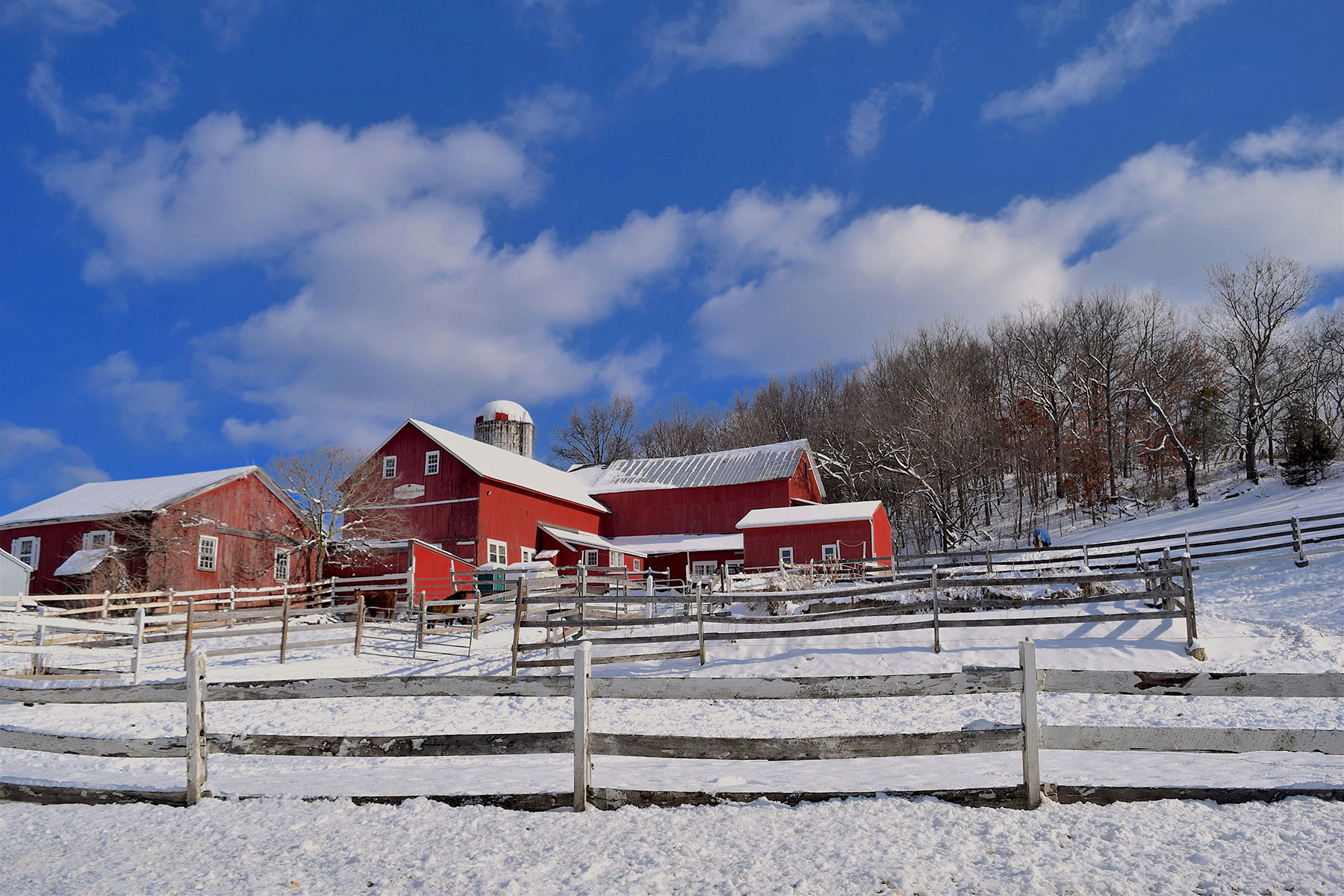 Immigrants are an intrinsic part of our nation, our state, and our communities.

Every day immigrants care for family members, go to school, advocate for positive changes, and connect with other residents in the farmlands, small towns, and cities of Wisconsin. Their contributions help Wisconsin maintain strong, vibrant communities that ensure that Wisconsin is an attractive place to live and raise a family.

In addition to their many other diverse roles they hold, immigrants in Wisconsin are also workers. Immigrants make up a small but important part of the state’s workforce and play a critical role in sectors that are central to Wisconsin’s economy and identity.

Expanding and improving Wisconsin’s workforce is a high priority for state policymakers, who are concerned that the state’s low employment rate makes it difficult for employers to find workers. One solution to the state’s workforce crunch is to make sure Wisconsin has policies that support immigrants and immigrant workers, rather than adding barriers to opportunity.

In 2015, Wisconsin immigrants made up 6% of the state’s workforce, representing 184,000 workers. Sixty-nine percent of the state’s immigrant population is in the workforce, which is slightly higher than the percent of U.S.-born workers in the workforce (67%). These numbers should catch the attention of Wisconsin lawmakers who are trying to increase the Wisconsin workforce by spending millions of dollars on ads to convince potential workers to move to our state.

Just as Wisconsin immigrants are a broad and diverse group, so too are the jobs they hold and the industries in which they work. Immigrants in Wisconsin go to work every day as teachers, home health workers, doctors, and groundskeepers. Immigrants teach Wisconsin children, maintain physical facilities, provide personal care to those who can’t provide it themselves, and harvest crops.

Ten percent of workers in production occupations are immigrants, including meat processing, machine tool cutting, and metal work, which are sectors of the state economy where employers complain of a large shortage of workers.

Wisconsin’s economy needs immigrant workers. Policymakers should make sure that immigrants in Wisconsin have the opportunity to thrive and contribute to Wisconsin’s shared prosperity, both as community members and workers. When immigrants do well—both in the workplace and in families and communities—we all succeed. 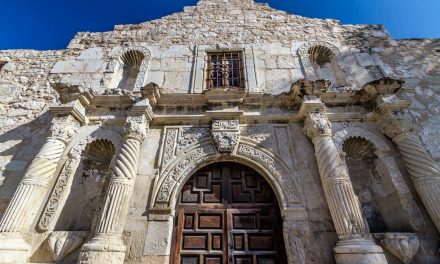 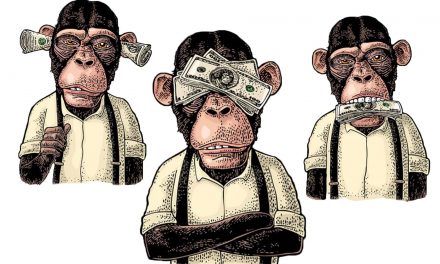 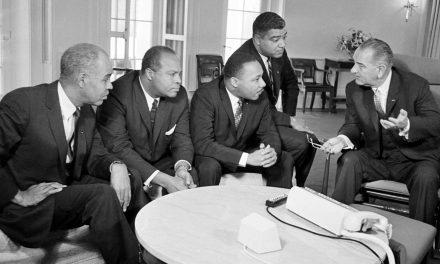 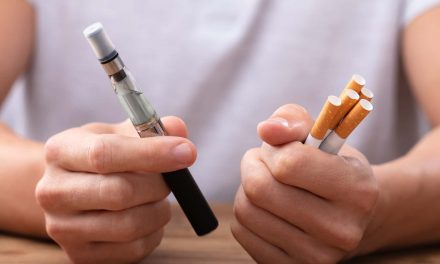