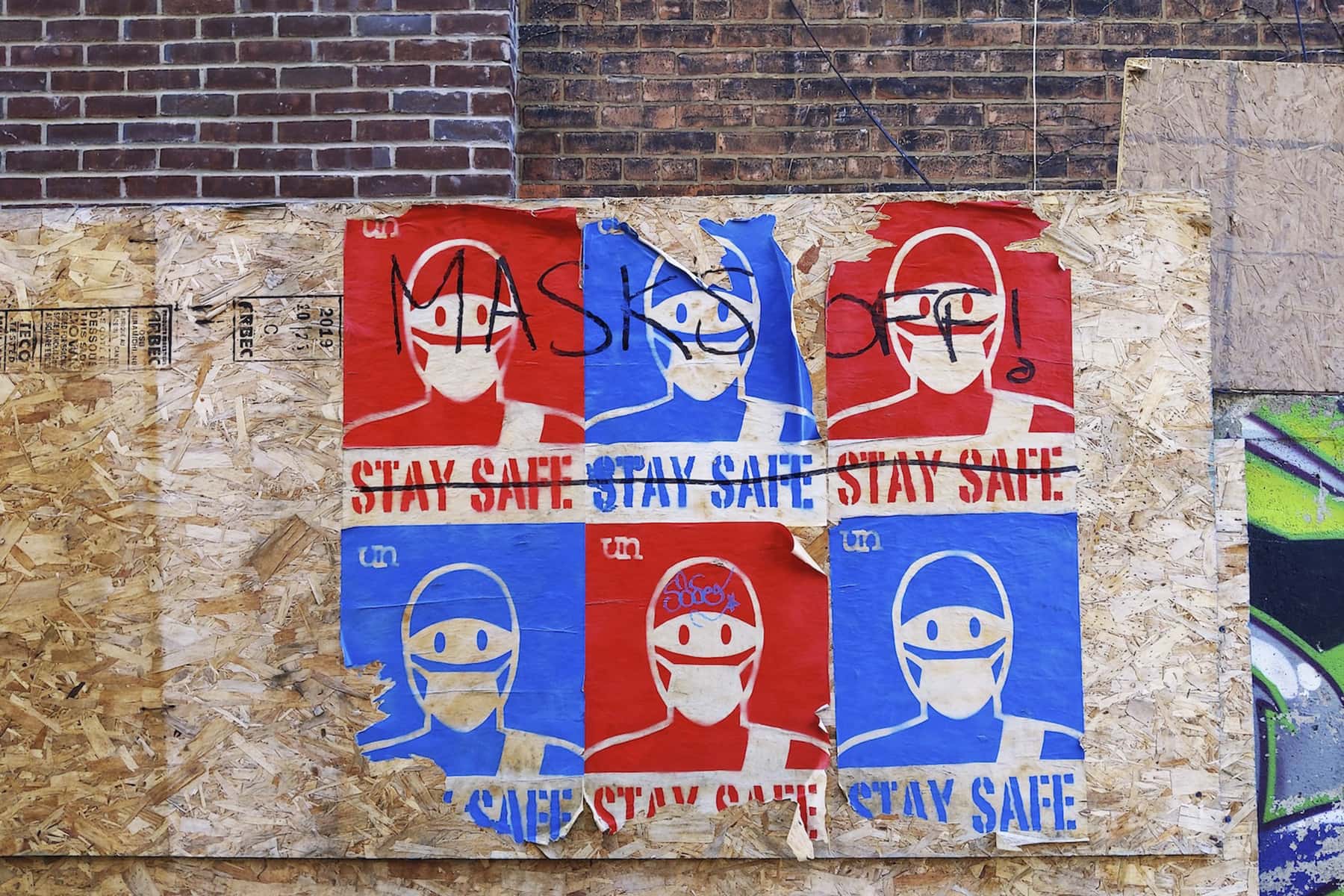 I recently received a text from our local pharmacy, asking us to contact two friends or family members and tell them to get vaccinated. That this is even necessary, illustrates this nation’s worst present affliction: political tribalism.

In the wake of the single most devastating public health crisis in our lifetimes, one that has killed well over a half a million people here in the United States and forced all of us into more than a year in lockdown — this simply shouldn’t be.

No one should be begging adult human beings who’ve been the loudest for months in demanding that we “reopen America, ” to do the one thing that could allow that to happen safely and quickly.

And the tragedy of all of it, is that were it not for the previous president and his party’s incessant attacks on Science and medicine and empathy since the pandemic began — they would have already been vaccinated. This would simply not be an issue.

This resistance to getting the shots isn’t based on reliable evidence that suggests any medical risk, it is simply the putrid fruit of a political movement that has trafficked in conspiracy from day one of this disaster: with the former president spending months downplaying the virus, debating the death toll, mocking mask-wearers, pushing phony cures, and turning safeguards into a form of anti-American oppression.

In other words, had Donald Trump simply said when this all began: “This is a serious danger. We’re all in it together. This has nothing to do with politics. We all need to mask and distance and wait on a vaccine and get it once it arrives” that’s what Conservatives would have done and we would not be here.

We wouldn’t be pleading with friends and relatives and co-workers to get a vaccine they somehow now seem to fear more than the virus itself. FoxNews wouldn’t be running continual anti-mask, anti-vaccine programming designed to convince people to avoid sound medical advice and resist healthcare.

“And then I see the disinfectant, where it knocks it out in one minute. And is there a way we can do something like that, by injection inside or almost a cleaning, because you see it gets in the lungs and it does a tremendous number on the lungs, so it’d be interesting to check that.” – Donald Trump, April 23, 2020

We wouldn’t be enduring people who were telling us all last year to take hydroxychloroquine, despite its documented hazards in such usage — now refusing a carefully engineered vaccine made precisely for the purpose of protecting them against this virus. Tens of millions of Americans would not be opting out of a medical treatment that most of the world is waiting for and millions of people are literally dying without right now.

And we wouldn’t be listening to our parents and aunts and next door neighbors and politicians, talk about some vague hesitancy that they say they can’t explain. I can explain it, Conservatives: you’ve been brainwashed. You are afflicted with partisan politics and bad theology, and you are unable to think clearly because of it. You are so intent on validating your vote that you will do anything to feel that way.

And as grief-worthy as the past year-plus has been, and all the senseless loss and cancelled plans and emotional trauma we’ve experienced, this year is perhaps even more tragic, because the help we all waited for is here, and a huge swath of this nation is refusing it, all to declare their allegiance to a former president and political party who weaponized this pandemic from the moment it began, and inexplicably turned it into a partisan event.

And so, the herd immunity they all spent months pining for, will likely not be possibly, precisely because they are taking a stand against Science and facts and Democrats. They are quite literally making “owning the Libs,” a hill they are willing to die on — or kill lots of other people on.

A friend of mine shared her exasperation with her Trump-supporting family members, saying, “I’ve tried everything. I’ve tried showing them the vaccine development process, I’ve tired giving them the Science. I’ve tried guilt and pleading and appeals to the compassion of Jesus, but nothing works. They simply will not be vaccinated because they’ve come to feel that getting it would be a defeat.”

And that’s the sad truth here: the refusal of tens of millions of professed adults to be vaccinated despite the unthinkable death we’ve witnessed, is a symptom of a political movement that was so bereft of ideas, it needed to turn a pandemic into a war against their opponents. In doing so, they made opposing the vaccine a political stance that is simply wasting lives and delaying progress and exacerbating suffering. 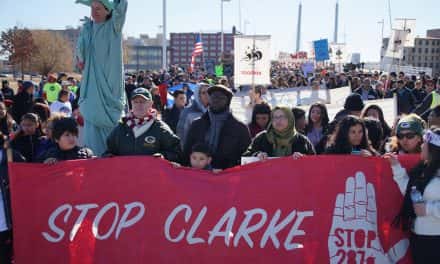 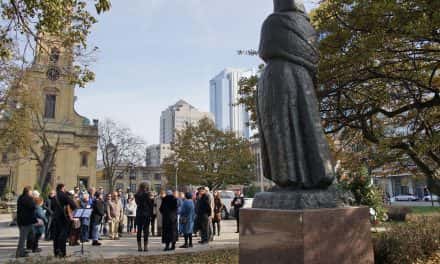 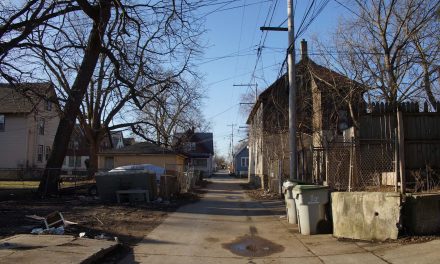 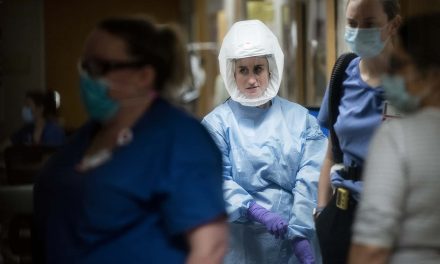