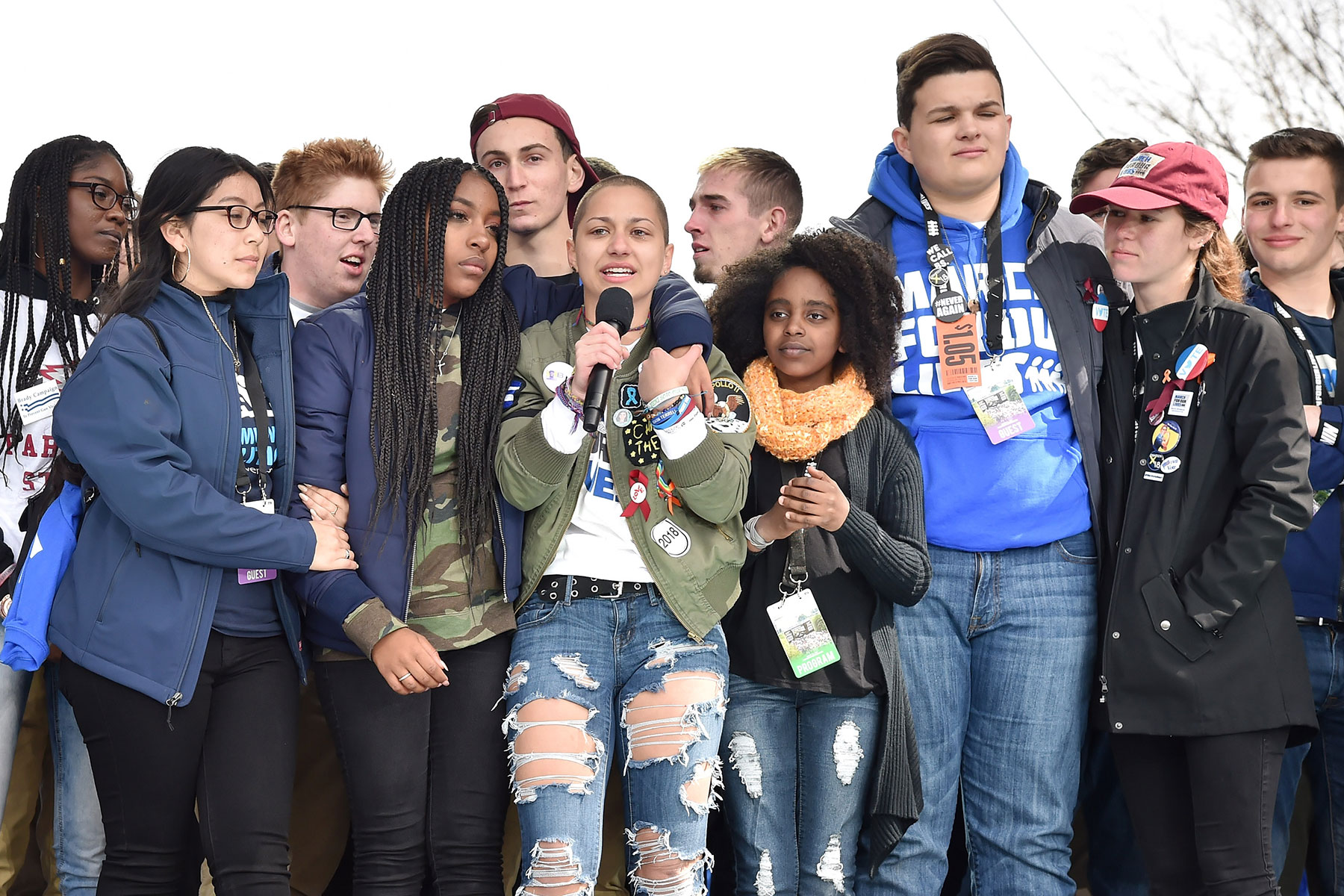 Marches are powerful things. They are a necessary visual reminder that we are not alone. They help provide a sense of scale in dark days; to right size the threats that seem so towering and overpowering.

They give us a chance to stand with a tribe of affinity and be a tangible response to the things that burden us. Marches are awe-inspiring and goosebumps-inducing and breathtakingly cathartic moments.

They can’t craft legislation and they won’t protect people in danger. Marches won’t jettison corrupt leaders from their well-fortified perches of power. They can’t reach into the labyrinthine hallways and cloistered rooms where those charged with protecting us, decide our fates. They can’t tip the scales of our political process back toward balance.

Like millions of Americans on March 24, I stood in a public space with a small army of like hearted people, and loudly declared the America we desire and the America we will not abide.

We spoke out against senseless violence and predatory politicians and toxic systems. We cheered and applauded and exhorted one another, and we cultivated hope together for one another.
It was so very good for the weary soul starved for hope.

But even as I basked there in the radiant glow of disparate people, assembling to celebrate life and demand its defense; even as I joyfully gorged on the Tweets and photos streaming in from similar gatherings through the country; even as my eyes widened at the scale of the outpouring; even as I wiped the tears from my eyes at the courage of teenagers—I realized it could easily be for not.

Marches are indeed powerful things, but they can’t hold a candle to votes. Marches encourage imperiled people. Votes save them.

To those who coordinated carpools and painted signs and braved rain and endured cold and endured the taunts of angry people this weekend: this can’t be a landing pad, it has to be a launching pad.

As beautiful as the #MarchForOurLives was, if it doesn’t catalyze us into changing the political landscape, it will have been an exercise in self-medication; a temporary high that for a moment allows us to escape—but does nothing to alter the terrifying reality we find ourselves in.

So here in the afterglow of such clear and gorgeous goodness, the real work begins.

They need us to show up and cast votes on behalf of them. Adults in America, we cannot let these students down by letting this moment remain simply a moment.

We of every color and religious tradition, every political affiliation and gender identity, every nation of origin and sexual orientation—we need to march now and we need to not stop. For these young people who are leading us now, and for those who will come after them; those committed to changing the world—we need to do our part. 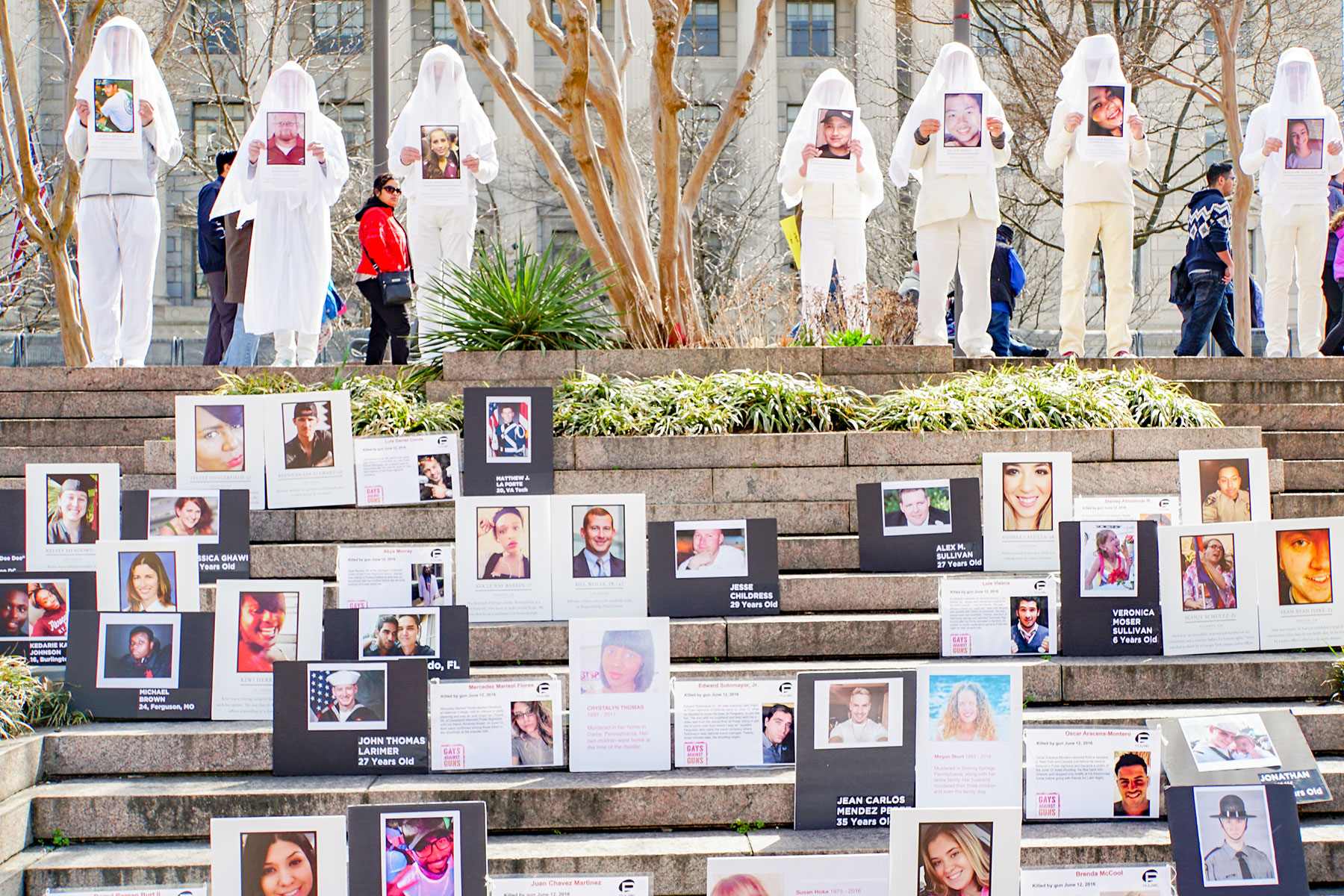 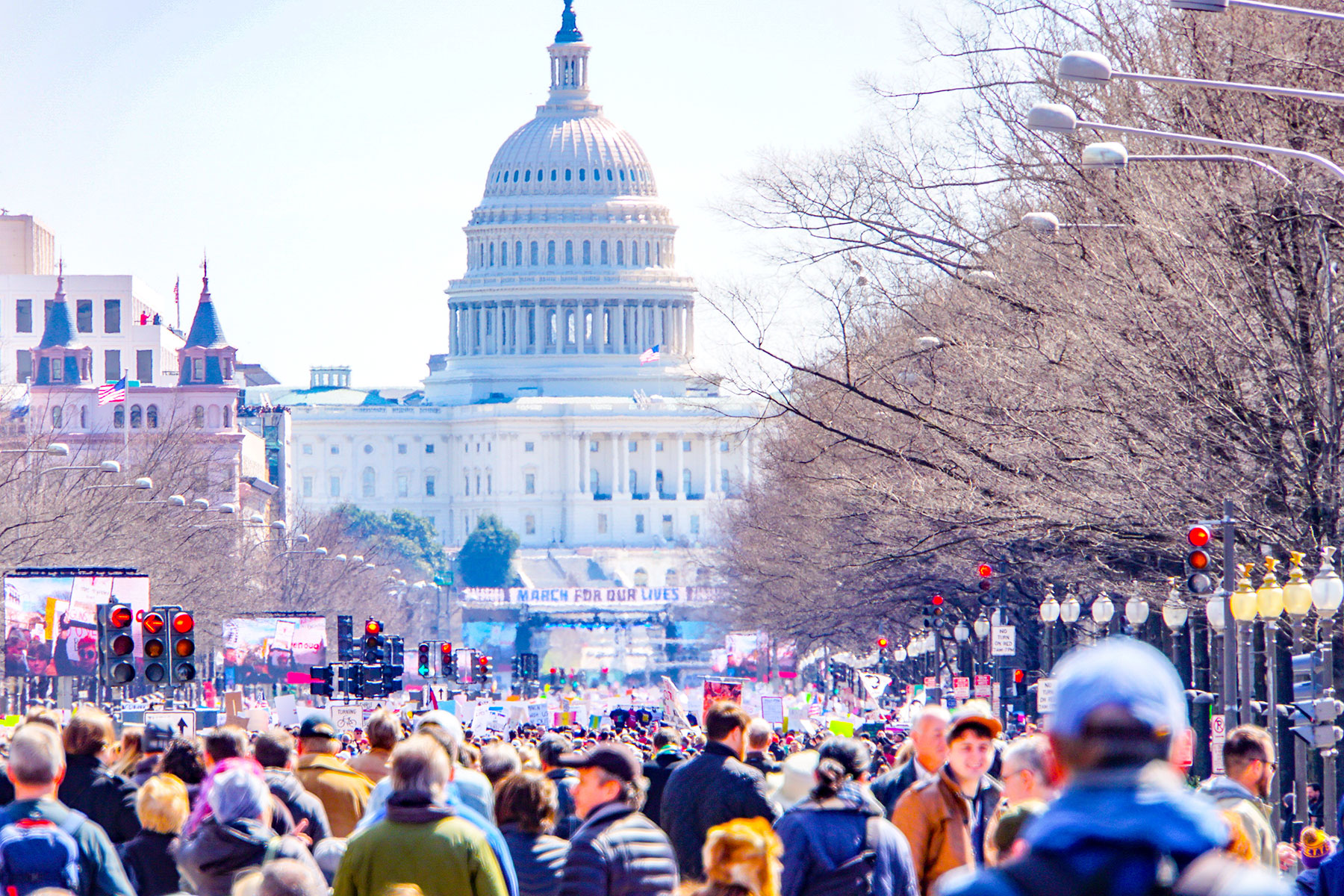 Photos by Ted Eytan and licensed under CC BY-SA 4.0, and Kеvіn Mаzur / March for Our Lives

Originally published on johnpavlovitz.com as Now We March For Our Lives to the Polls 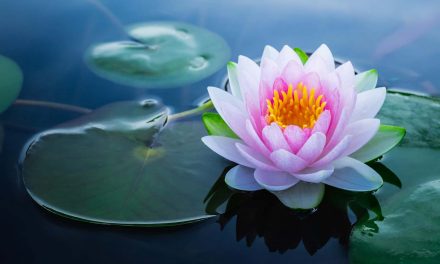 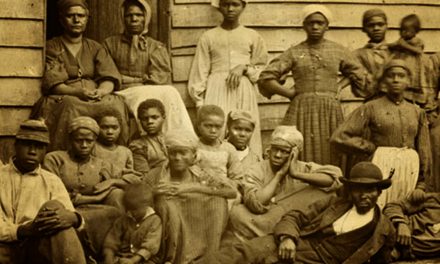 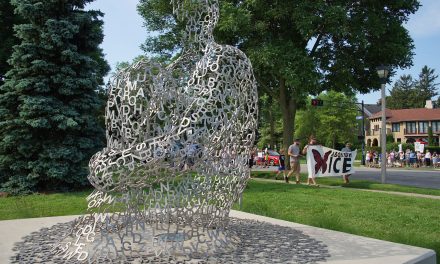 When inhumanity cleared its throat: The future will ask about our actions of today 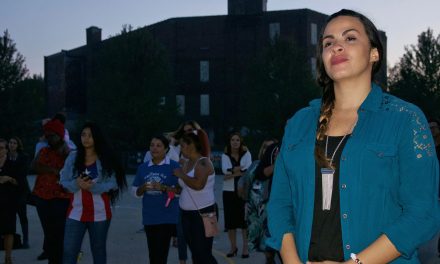