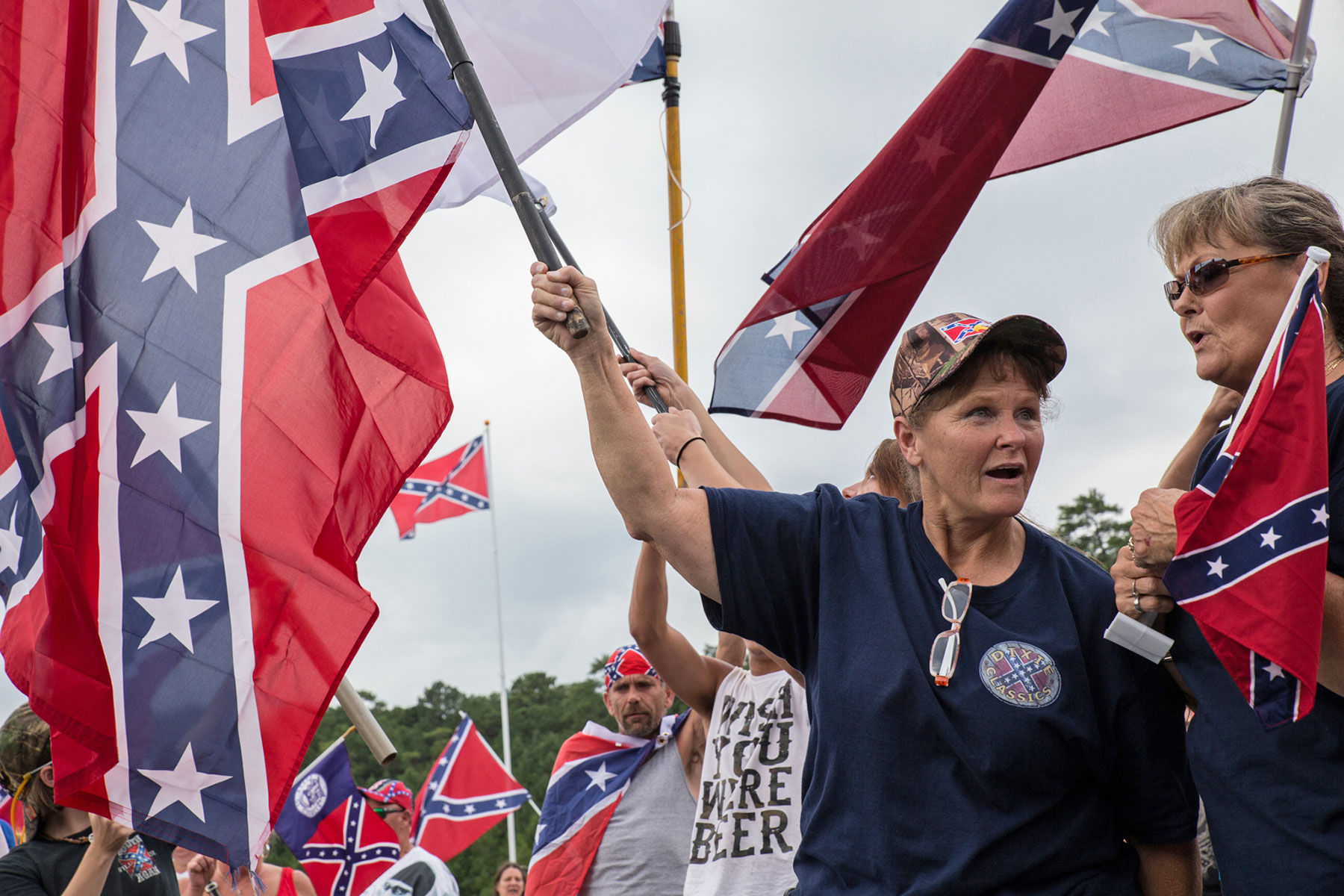 A new research study confirms what most people have suspected for a long time, that bigoted white Americans are not committed to preserving democracy. The authors argue that these individuals are more inclined towards endorsing authoritarianism.

In a working paper, White Outgroup Intolerance and Declining Support for American Democracy, Steven V. Miller of Clemson and Nicholas T. Davis of Texas A&M established a link between intolerance among white Americans and their support for tyrannical rule.

The study explains when white Americans become wary of democracy benefitting minority groups, they tend to abandon their support for the system of government, a symptom which is rather noticeable in Trump’s America.

The authors used data for the United States from the World Values Survey, a global project that explores socio-cultural and political change across the world. From the collected information they concluded that white people who were less tolerant toward having an immigrant or a person of color as their next-door-neighbor, and were more open to the idea of military-style rule.

The authors observed data dating from 1995 to 2011, suggesting the trend had existed long before Trump ran for president. It suggests that Trump’s constant trumpeting of racism and xenophobia and admiration for dictators, is not unfounded but, in fact, correlated.

When Donald Trump referred to Mexicans as rapists for the first time in early July 2015, and days later heaped praise on Russian President Vladimir Putin, saying “they’d get along” really well,” it was a very calculated pitch to the same voter base. As it later turned out, the strategy worked well him.

In a December 2017 survey, a majority of Trump’s white millennial voters were driven more by white vulnerability and racial resentment instead of by economic status. Another example in a recent Pew survey found over two-thirds of white evangelical Protestants believe the U.S. does not have a responsibility to accept refugees.

The growing concentration of intolerant white voters in the GOP has created a party which appears less and less committed to a government by the people. When faced with a choice, too many Americans are embracing bigotry while abandoning democracy in favor of an authoritarian system that favors their interests.

In embracing the politics of white identity, the GOP made a Trump possible and is likely to make more Trump-like candidates successful in the future.

“Social intolerance isn’t just leading to GOP support as we know it and see it now. It’s leading to preferences in favor of the kind of candidate the GOP ultimately nominated and supported for president.” 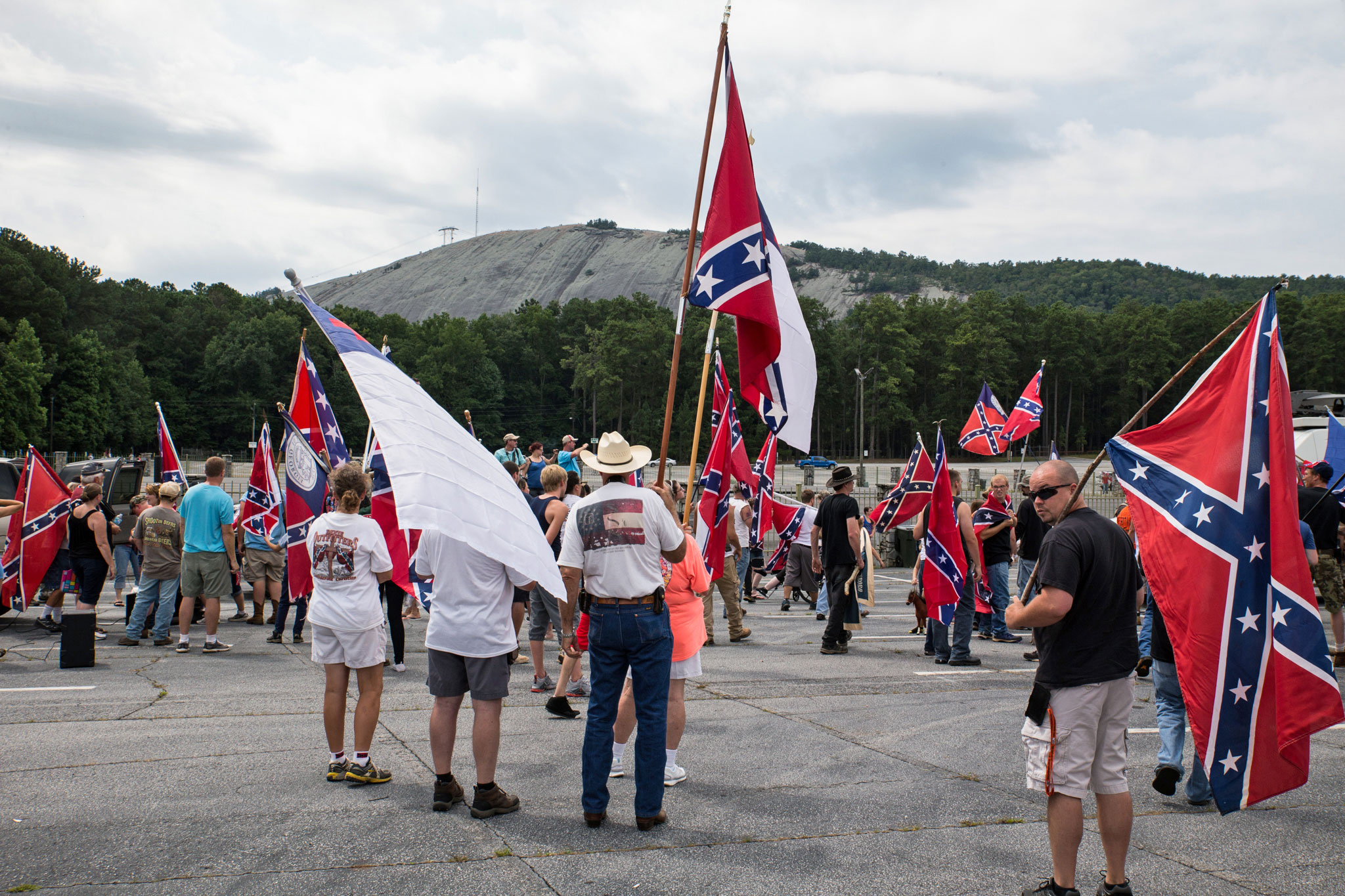 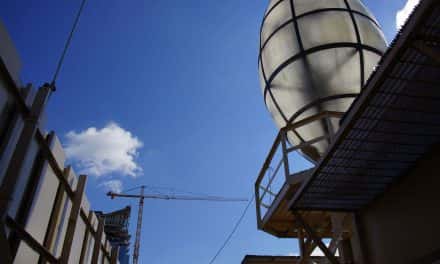 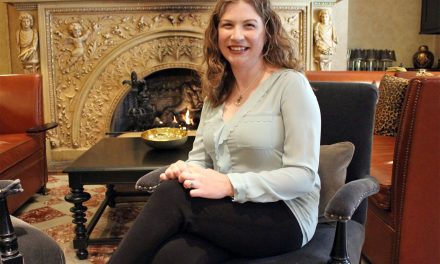 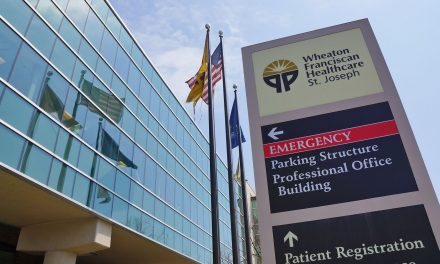 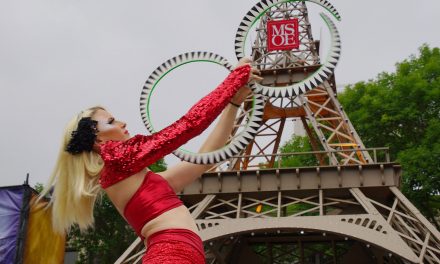