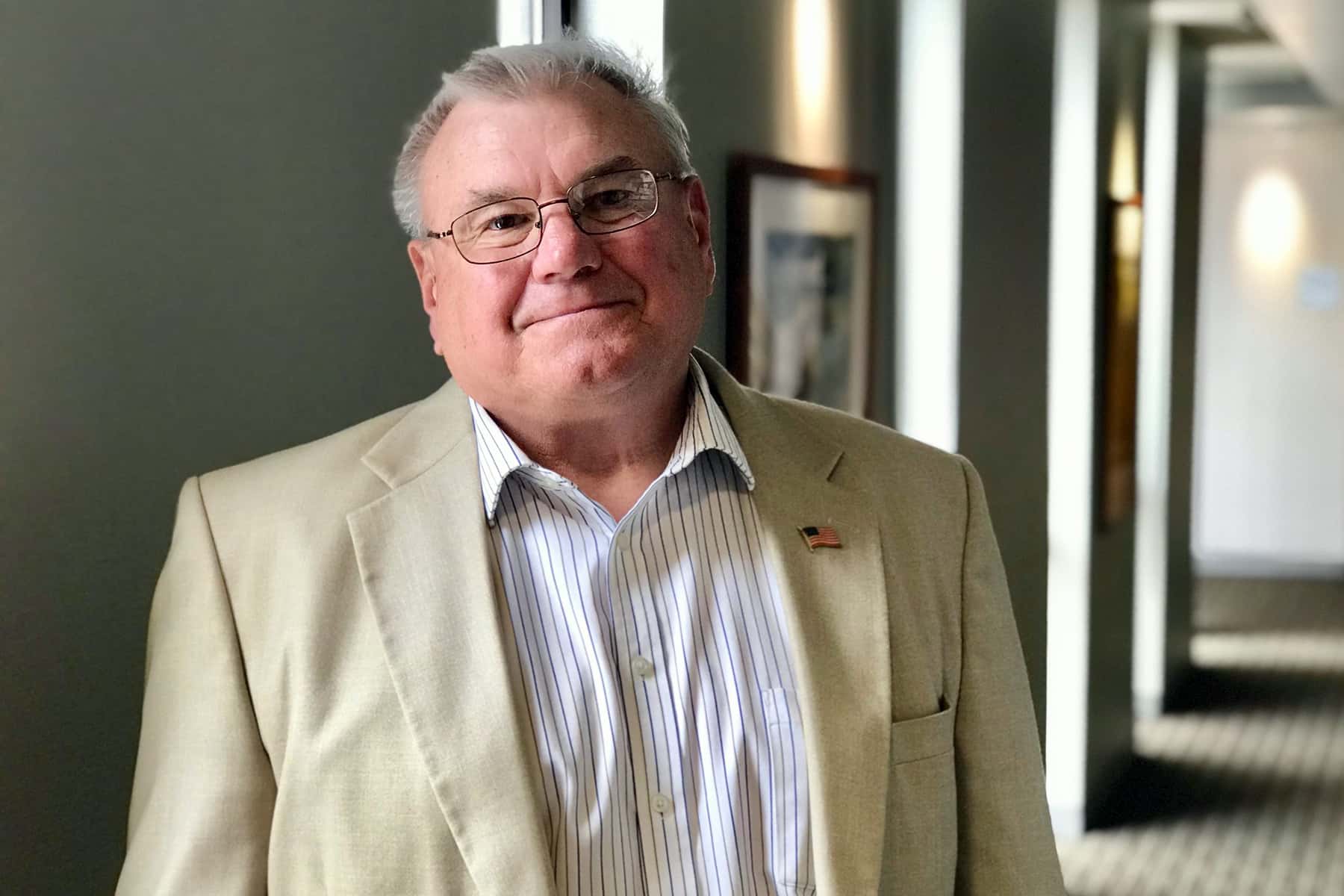 “The greatest thing about spending most of my life at the War Memorial Center has been getting to know so many veterans,” said Drent. “Even though they sacrificed so much serving this country, they are still serving. I’ve seen first hand how hard they work to make sure everyone who has served is welcomed back and honored for their contributions. I’ve always wanted the War Memorial Center to be their second home and a place of honor for all those who didn’t make it home.”

“Dave always puts the veterans first in every decision he makes,” said Peter Pochowski, Chairman of the War Memorial Center Board of Trustees. “Dave made this landmark relevant in Milwaukee County, despite the challenges that came his way. There was never any doubt that Dave had the veterans best interests at heart.”

Over the years, Drent has welcomed to the War Memorial Center two U.S. Vice Presidents, presidential candidates, senators, congressmen, governors and Medal of Honor recipients. He also lays claim to the first wedding reception hosted at WMC — his own in 1984. 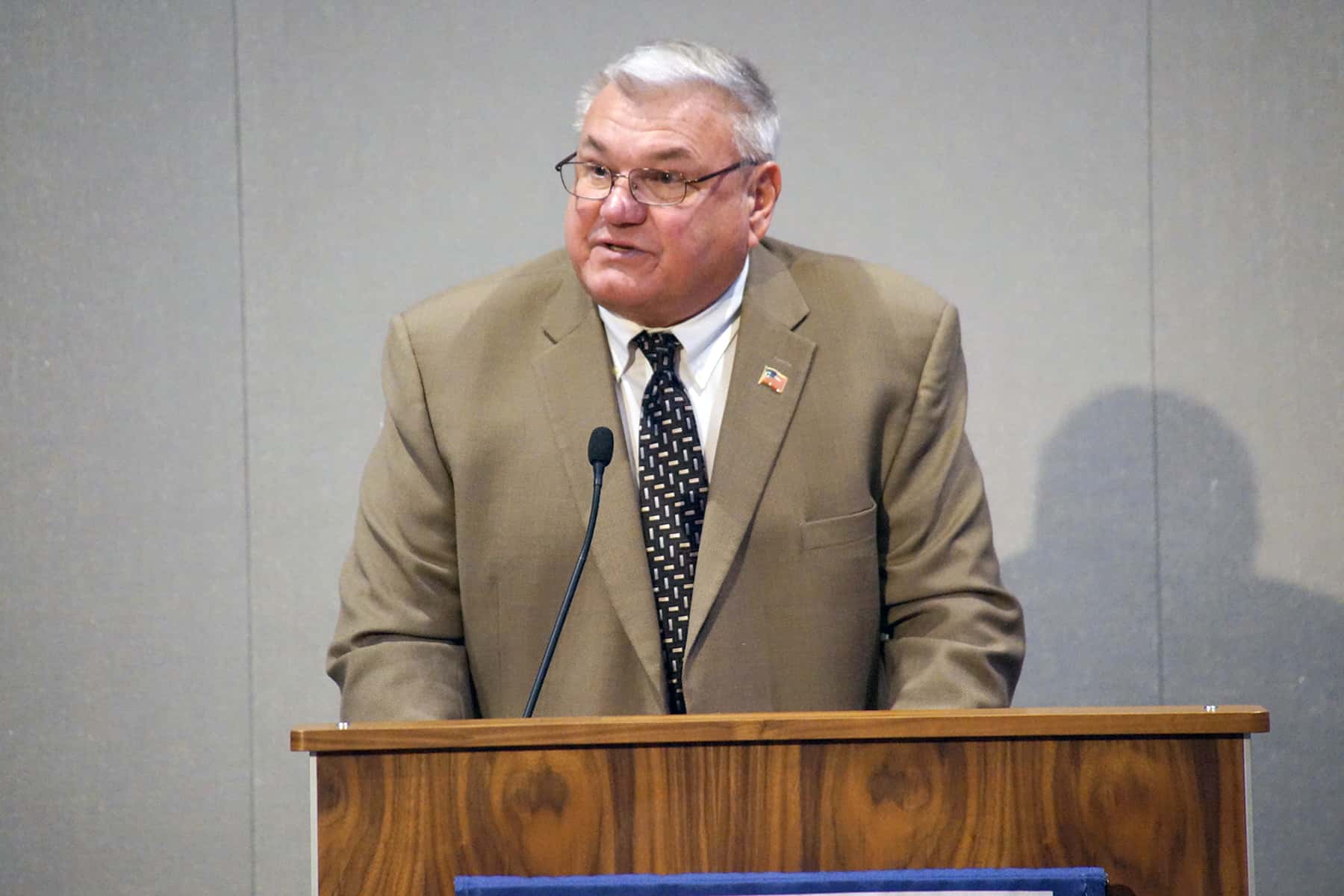 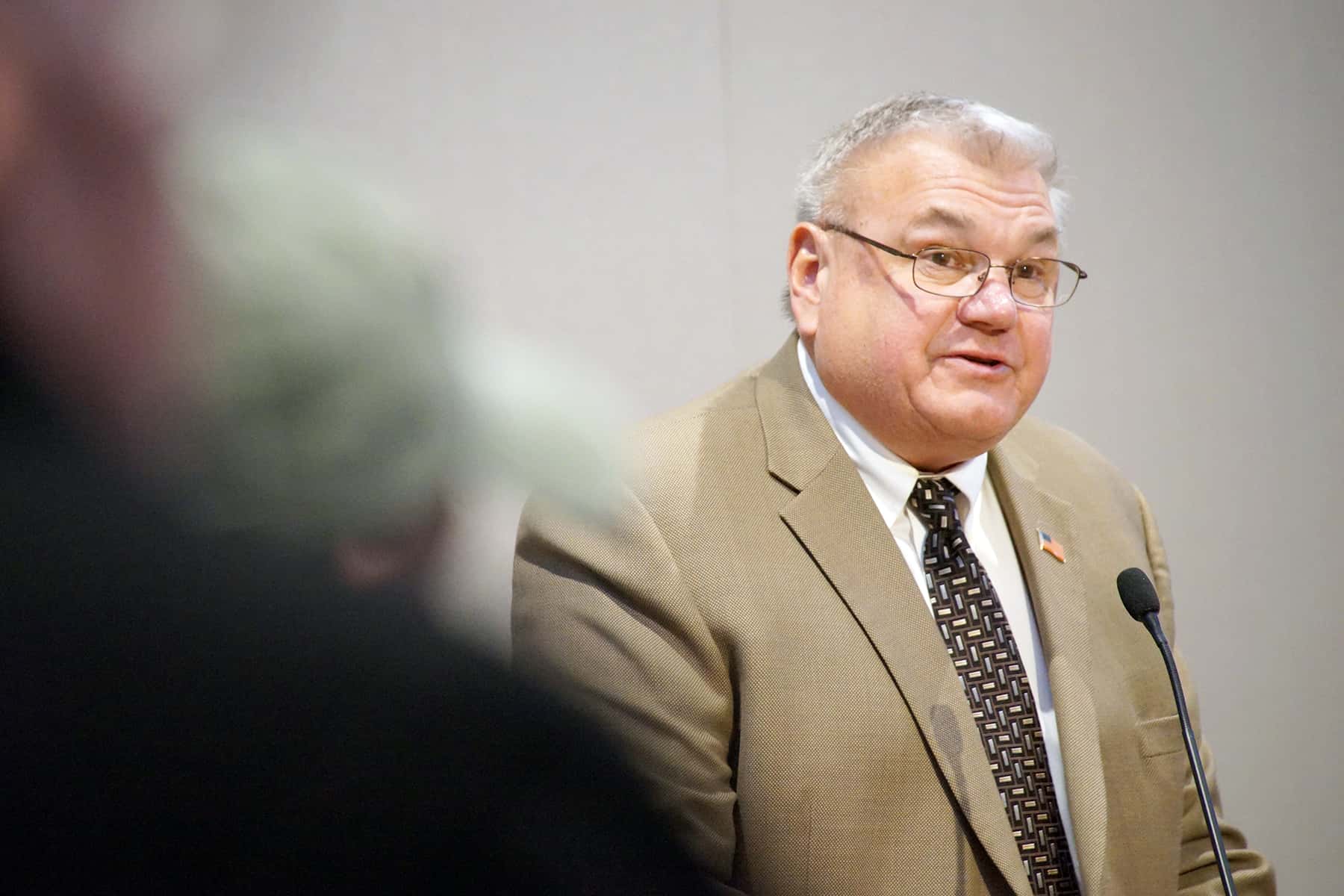 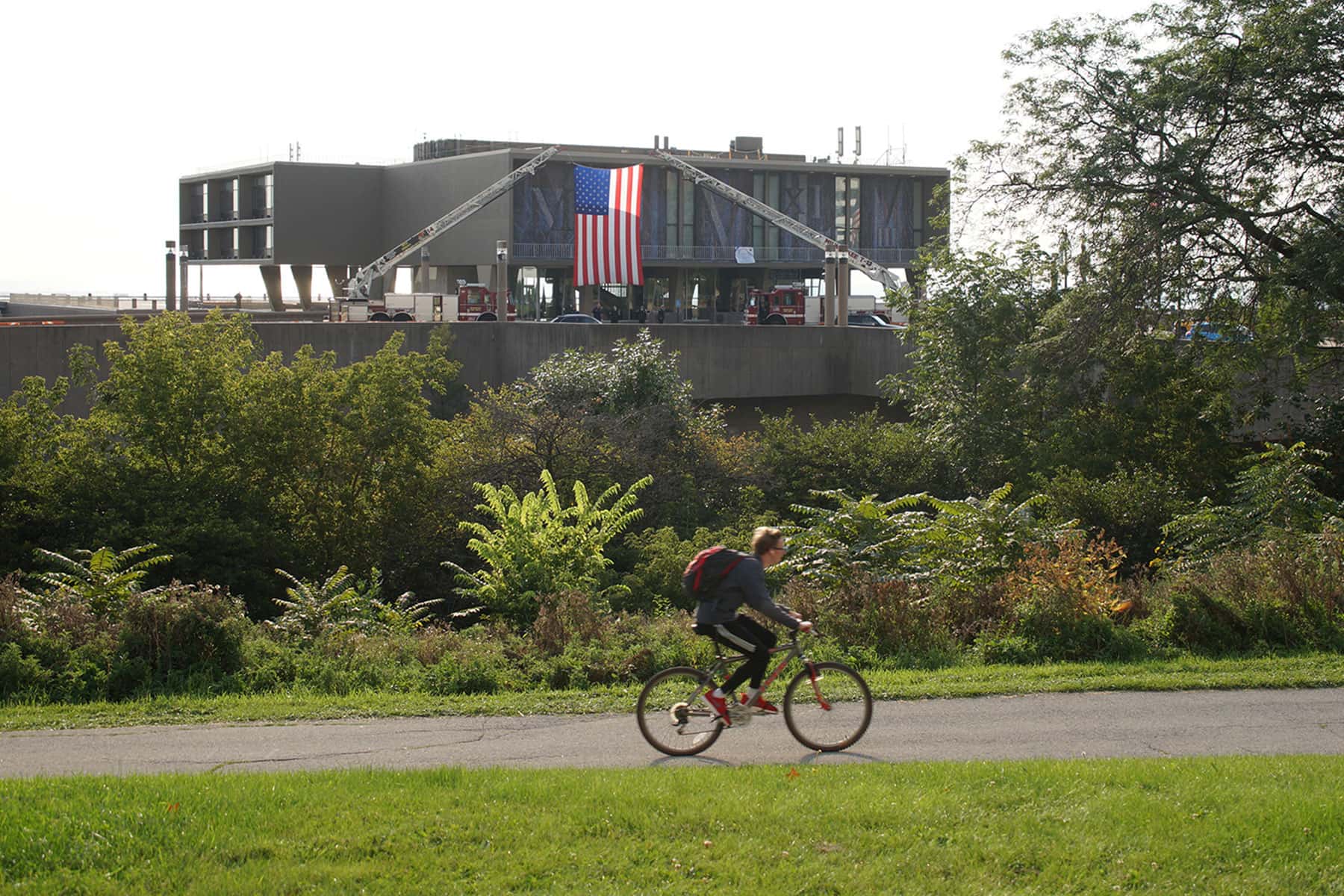 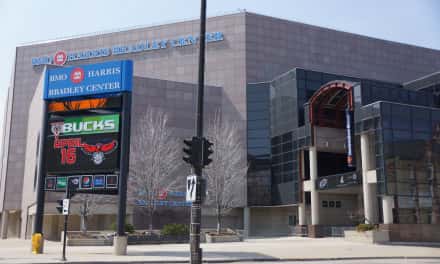 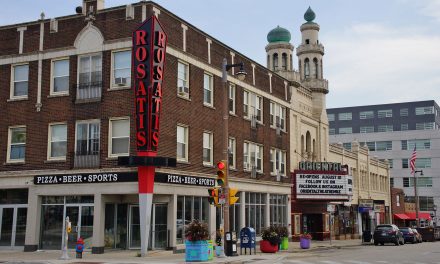 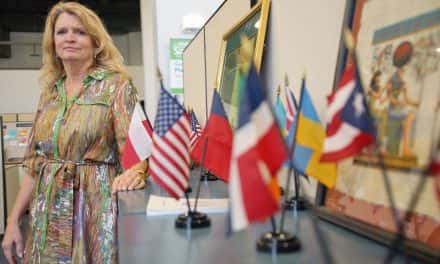 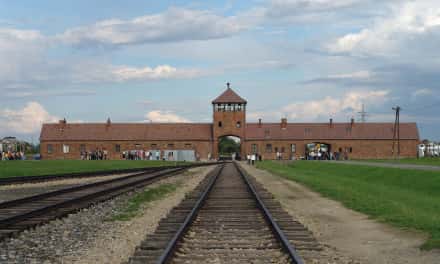