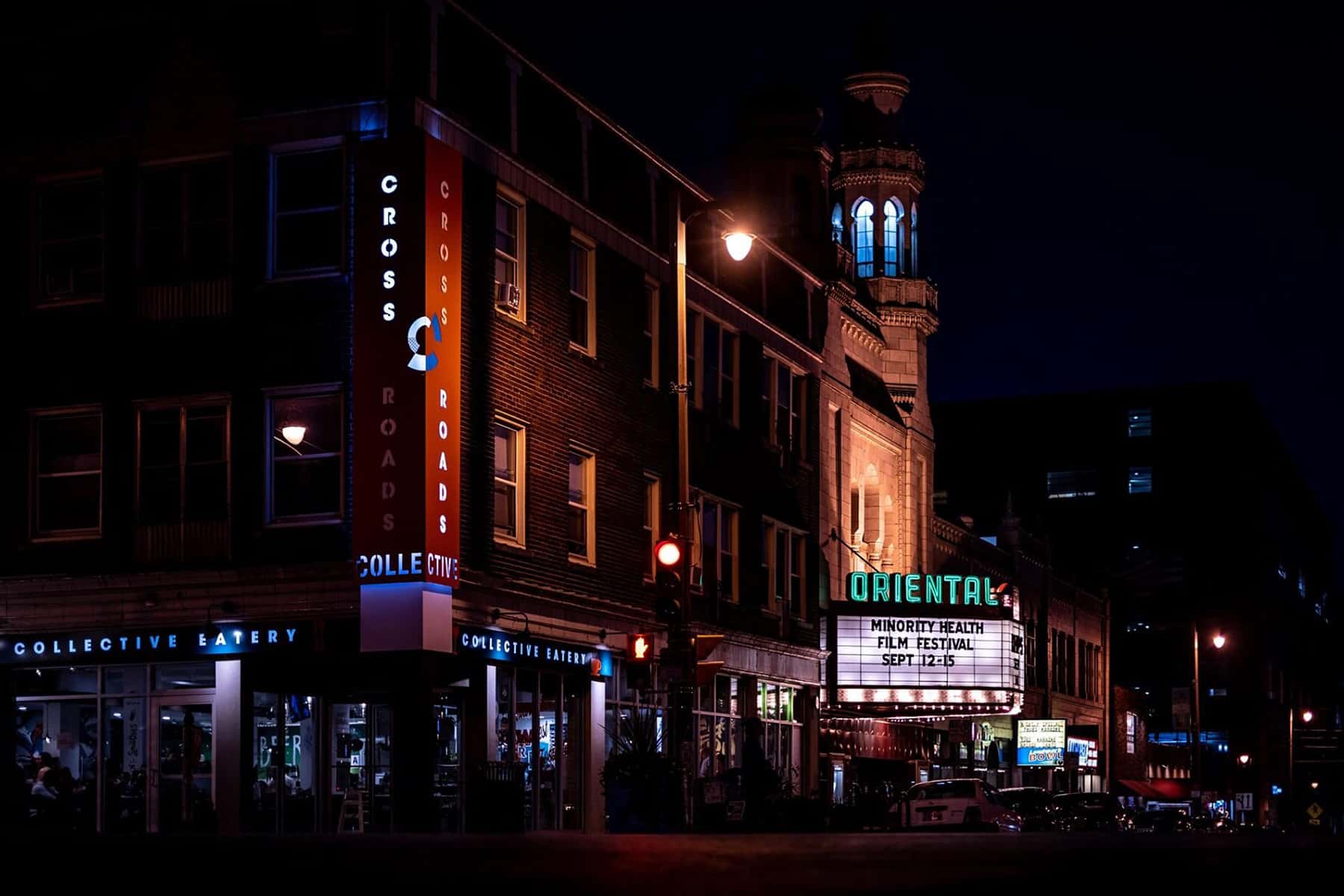 Milwaukee Film announced on May 19 that its annual Minority Health Film Festival would be renamed to Cultures & Communities Festival (C&C Fest), presented by the Froedtert & the Medical College of Wisconsin health network.

Taking place September 6 to 12, C&C Fest will feature both virtual and in-person activities. The goal of the one-of-a-kind event is to promote individual and communal wellness improvements, while inspiring attendees to celebrate their cultural heritage and authentic selves.

Now in its third year, the festival will continue to use groundbreaking films, nationally recognized speakers, local insight, and various events to spark conversation and empower action.

“Film is another way to access community in a way that one on one workshops or one on one clinic time or counseling services wouldn’t be able to do. You really feel what other people feel when you see film,” said Fauzia Qureshi, manager of the Muslim Community and Health Center.

The 2021 Cultures & Communities Festival is a hybrid event that will feature 20+ films, workshops, panels, and Q&As both in-person at event venues around the city and on Milwaukee Film’s virtual platform. Additional details on films and events will be available in the coming months.

Established in 2019, the former Minority Health Film Festival utilized the cinematic experience to spark critical dialog around determinants of health in communities of color. The rejuvenated C&C Fest is a direct extension of Milwaukee Film’s already established Cultures & Communities initiative which focuses on prioritizing diverse cultural perspectives, lived experiences, and representations of historically marginalized communities through the use of film, conversation, events, and presentations.

“It’s a bigger, badder, more inclusive version of the original Minority Health Film Festival we started in 2019,” said Geraud Blanks, chief innovation officer for Milwaukee Film. “In five years, the Cultures & Communities Festival will be a premier destination for lovers of film and cultural events. The fact that this festival is actually good for you—good for your mind, body and soul—is what sets us apart.”

C&C Fest is guided by principles of cultural equity, ensuring representation in festival programming and outreach for communities that have been historically underrepresented based on race/ethnicity, age, disability, sexual orientation, gender and gender identity, socioeconomic status, and citizenship status.

Milwaukee Film is a nonprofit arts organization dedicated to entertaining, educating, and engaging the local community through cinematic experiences, with a vision to make Milwaukee a center for film culture. 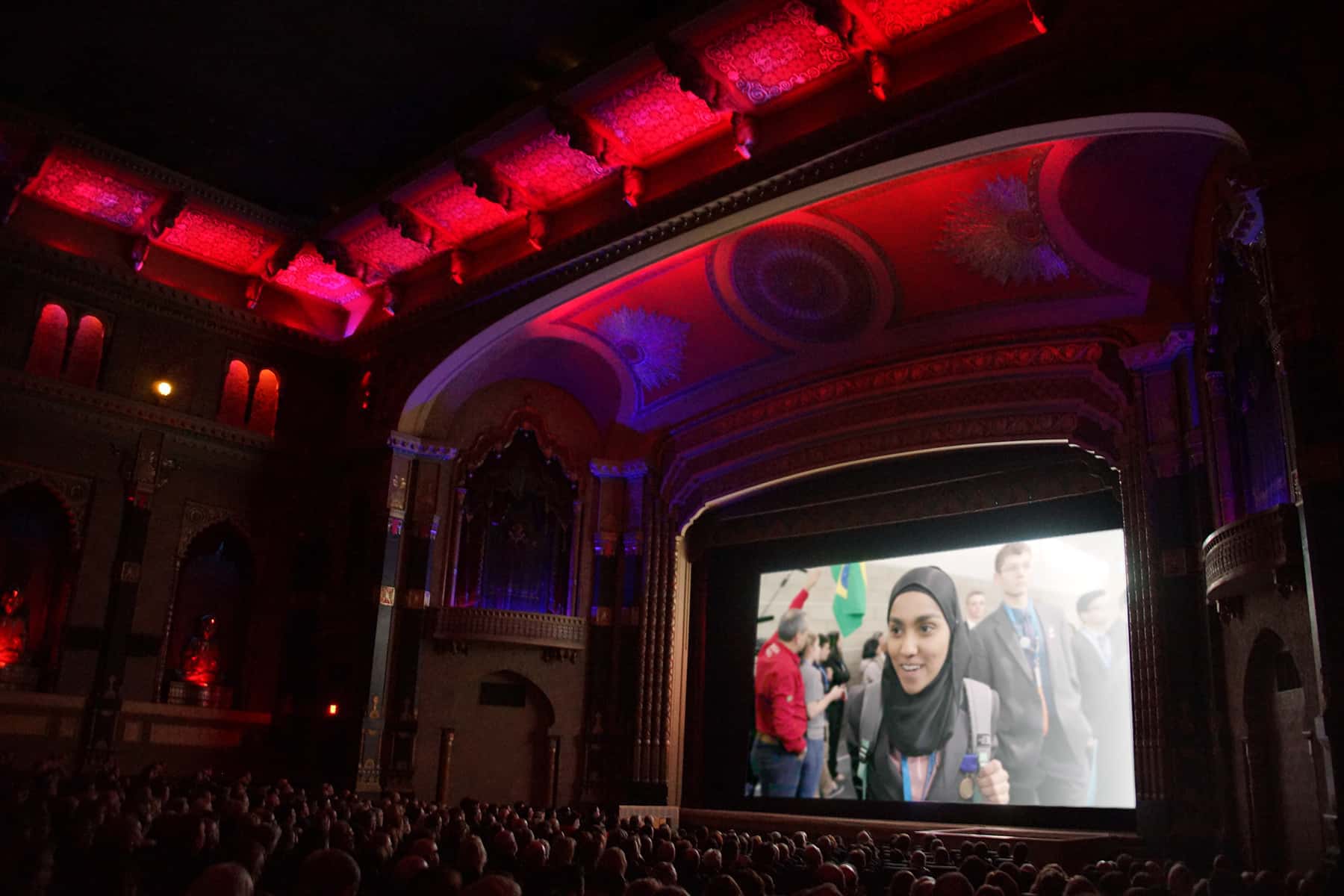 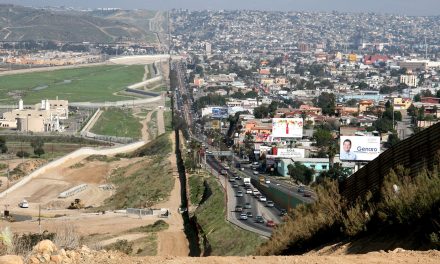 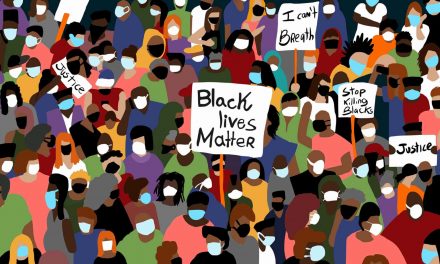 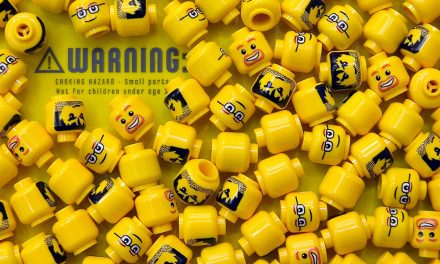 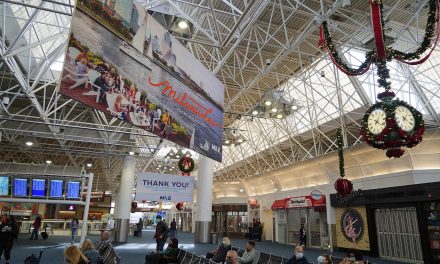