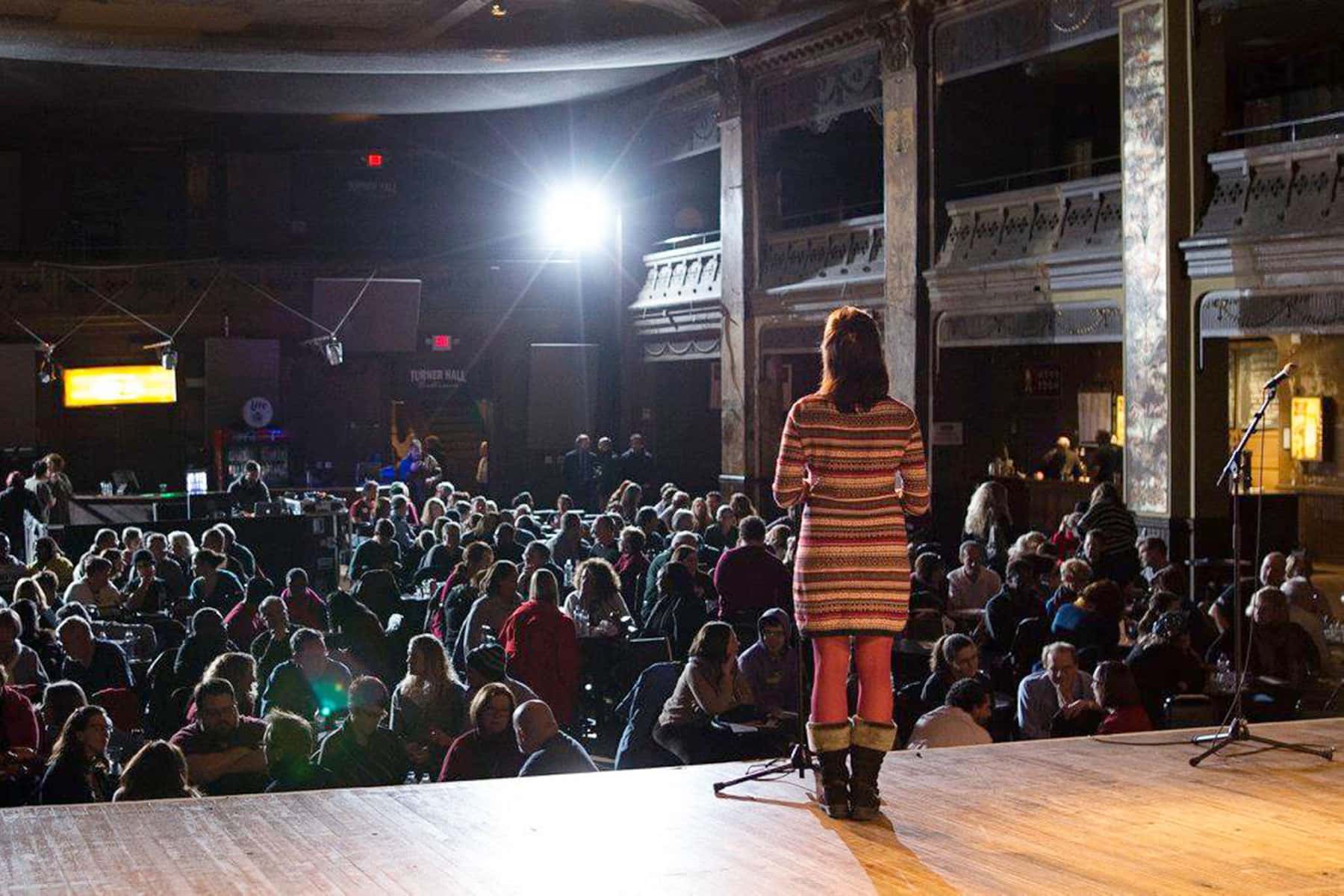 Ex Fabula invites Spanish speakers to tell their personal stories at a bilingual StorySlam, the first of its kind in the US. The Milwaukee nonprofit, which has been strengthening community bonds through the art of storytelling since 2009, is presenting the event as part of the Puente Project while will allow English and Spanish speaking populations to build community that transcends language barriers.

“We’ve developed a strong framework for bilingual storytelling, and participants were asking us to do a fully bilingual StorySlam,” says Ex Fabula’s Executive Director Megan McGee. “The result is the Puente Project – a collaboration named after the Spanish word for ‘bridge’.”

“At first I was surprised that I couldn’t find any other organizations in the United States doing bilingual StorySlams – but then again, it is a pretty complex undertaking,” she notes. “While El Proyecto Puente culminates with a StorySlam in March, the public can get involved starting in January, when we’ll be training bilingual event volunteers and offering Spanish language storytelling workshops.”

“Volunteers fill a lot of important roles at our Slams such as working the door, distributing UltraShorts, and signing up people who want to tell a story on stage. In the end though, everyone has the same job: to create a welcoming environment,” said López.

Since this event requires special skills, there’s a special treat: bilingual volunteers who attend orientation, shadow at a ‘regular’ StorySlam, and work at the bilingual Slam will receive a gift card. Orientation sessions will be held on Wednesday January 6 and Tuesday February 7 at Forest Home Library; the session is free but Ex Fabula requests that attendees register online at www.exfabula.com/support/volunteer.

For native Spanish speakers who are interested in sharing a story on stage, Ex Fabula will offer four Spanish-language storytelling workshops for adults. Workshops are free or cost just a few dollars, and participants will receive a free or discounted ticket to the March 10 StorySlam. During the workshop, participants will work with native Spanish speaking storytelling coaches to identify, craft, and share personal stories in a small group setting.

The first workshop will take place in the UWM Union on Wednesday February 3 from 4:00 to 6:30 pm; partners include the Roberto Hernández Center and Center for Latin American and Caribbean Studies (CLACS). The second will be Tuesday February 9 from 9:00 am to noon, and it will take place at partner Centro Hispano. Two additional workshops will be scheduled.

Then on Thursday, March 10, a StorySlam at the Modjeska Theatre will explore the theme of “American Dream.” Any attendee can put his/her name in the hat for a chance to share a true, personal story in Spanish or English; a professional will provide consecutive interpretation into the other language pair.

UWM student interpreters coordinated by Dr. Leah Leone, Assistant Professor of Translation and Interpreting Studies, will practice their skills on “entry level” interpretation activities such as sight interpreting UltraShorts, which are 2 to 5 line written stories submitted by the audience.

After the Slam, Ex Fabula will share some of the stories with an even wider audience by leveraging audio and video gathered at the Slam. Post project, Ex Fabula will gather feedback to determine what kind of multilingual programming the Milwaukee community would like to see going forward.

“We have a partnership with 89.7 WUWM at present, but we’ll also be reaching out to other media outlets, both locally and nationally,” McGee noted. “Everyone has stories worth sharing, and if there’s a barrier that prevents people from being heard, we’re ready to innovate.” 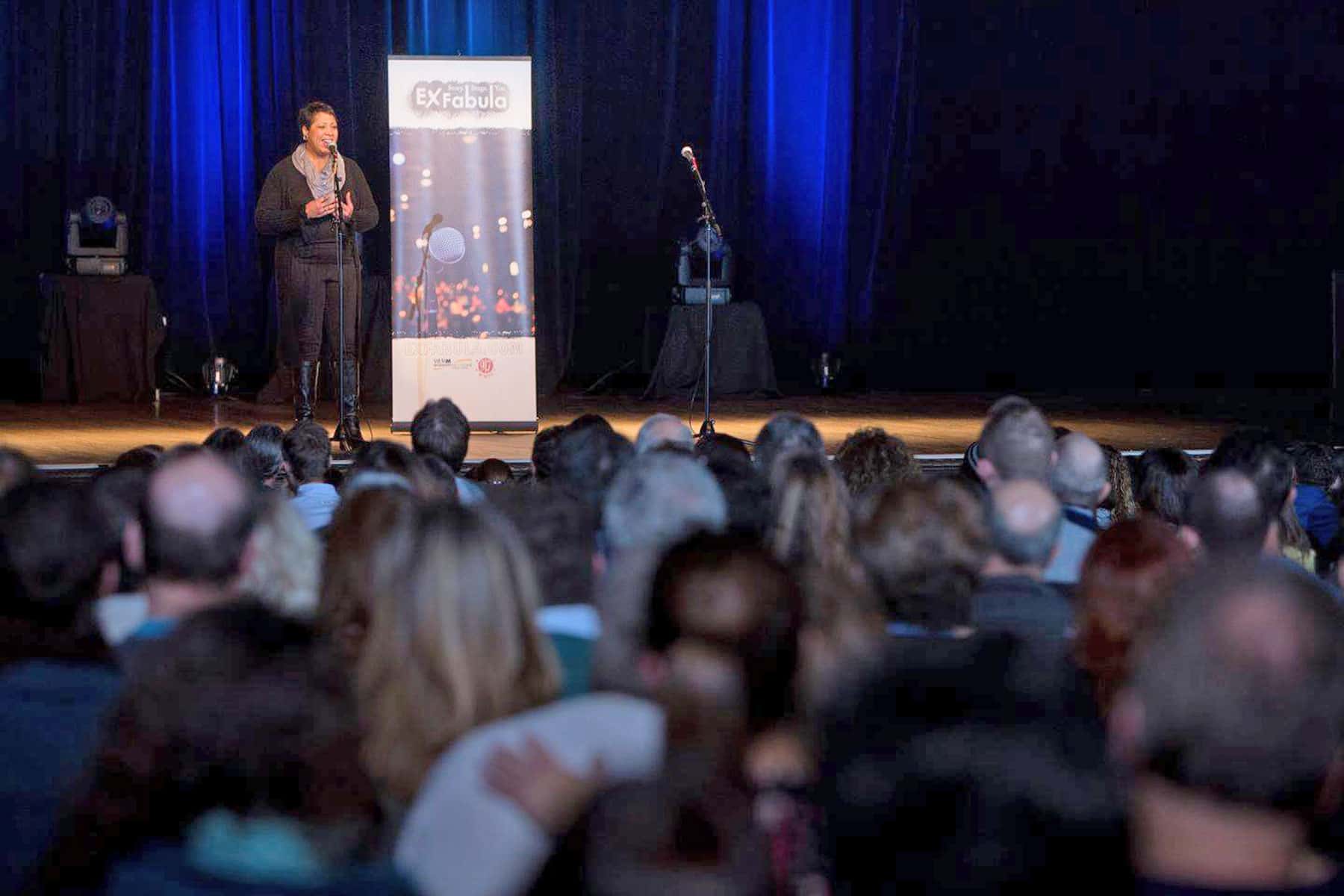 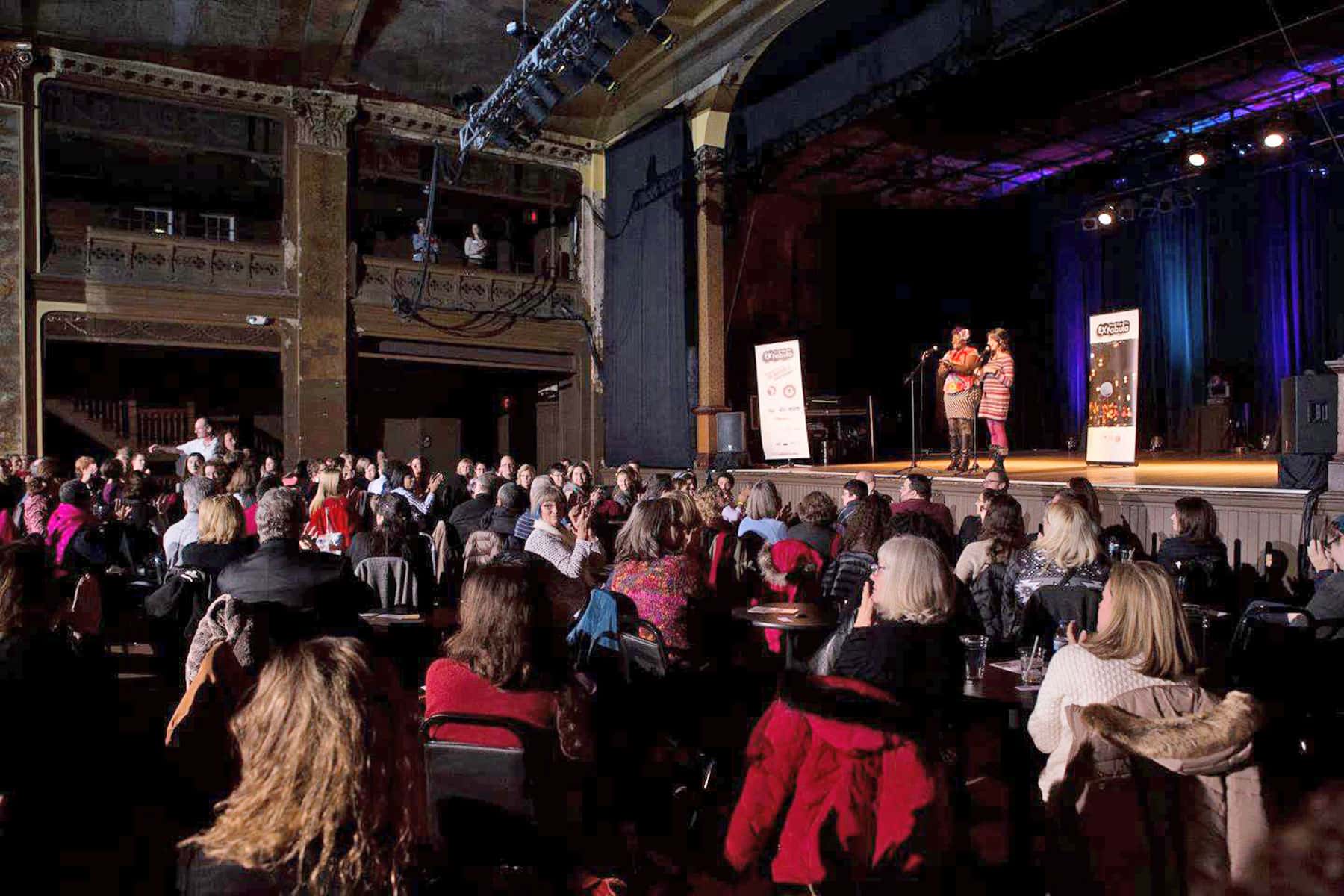 Executive Director of Ex Fabula, an organization that promotes storytelling series in Milwaukee. Personal stories have a unique power to create connections between individuals, and her work has helped magnify that power through live events to provide meaningful local experiences. 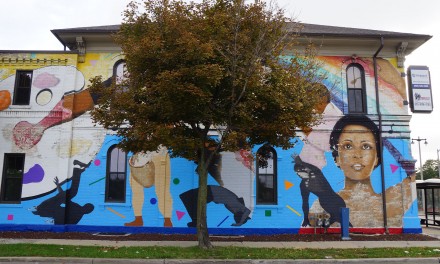 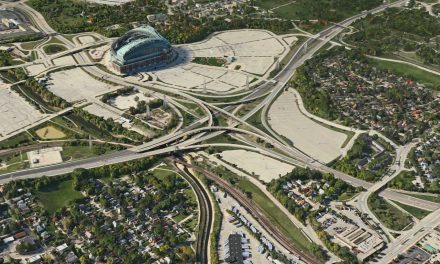 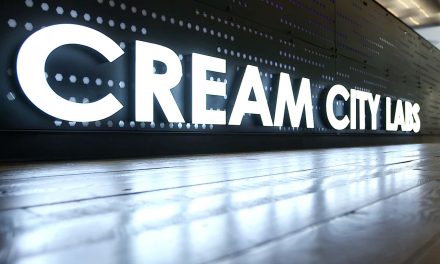 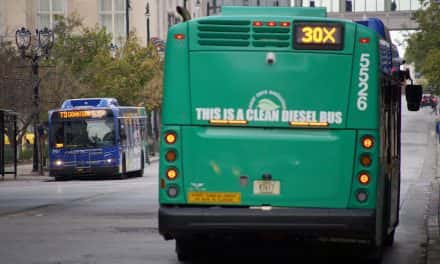