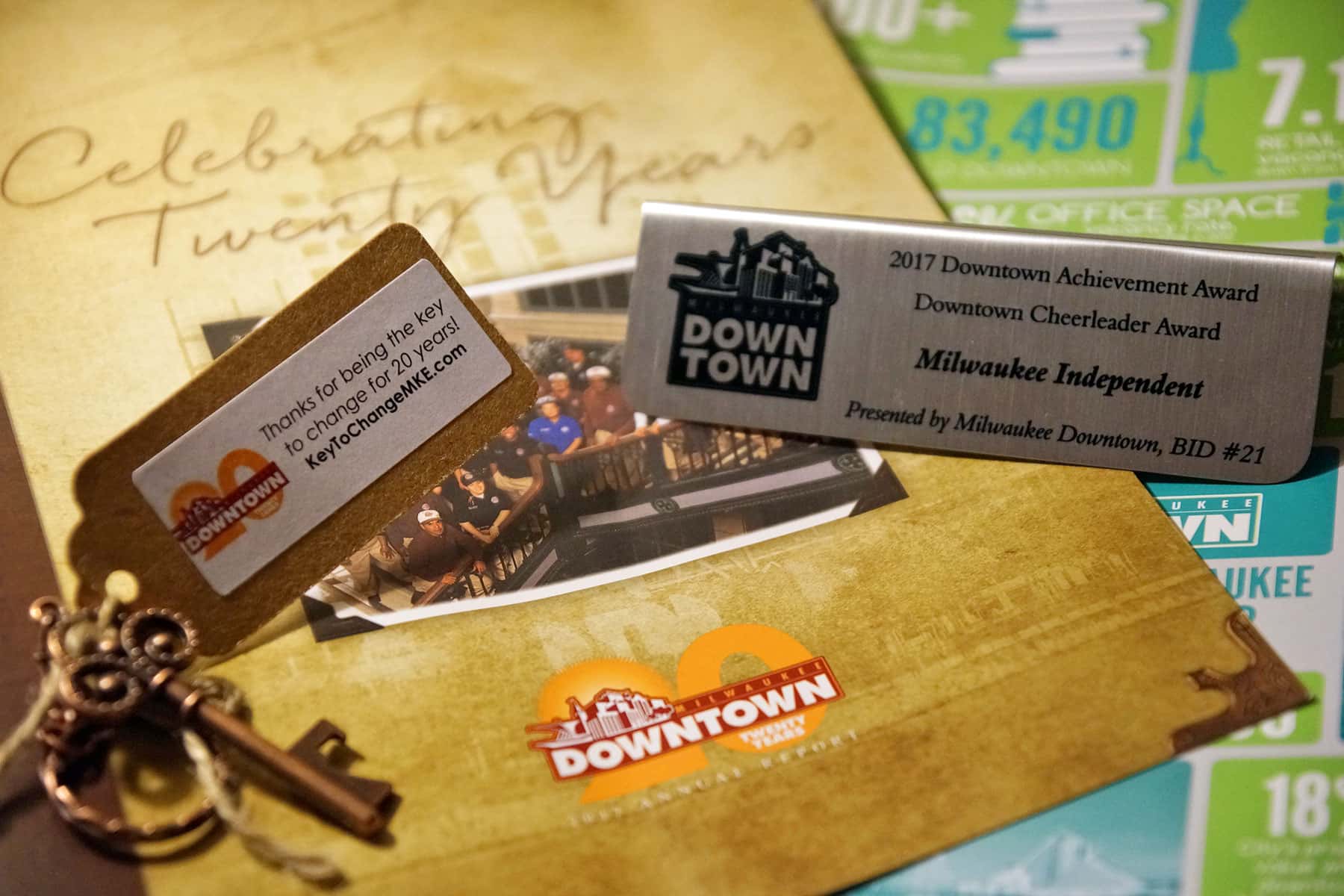 Milwaukee Downtown (BID #21) recognized the Milwaukee Independent with a special award during its Downtown Achievement Awards program, held as part of its 2017 annual meeting on September 28.

Over 250 downtown stakeholders gathered to hear accomplishments and upcoming initiatives, as well as celebrate the BID’s 20th year of operation.

The program began with the organization’s 20-year highlights followed by the awards ceremony. Catalytic projects and downtown leaders were honored for their contributions to the central business district. Representatives from the downtown community were asked by staff and the Executive Committee to nominate the 2017 Downtown Achievement Award winners. The 2017 Downtown Achievement Award Recipients were:

Susan Johnson, winner of the Downtown Placemaker Award, for propelling Wisconsin Avenue’s utility box mural project and demonstrating that art can live on any canvas.

Germania Building, winner of the CPR Award, for the resuscitation of this turn-of-the-century building, converting Class C office space into a multi-modal family building for mixed incomes.

TWO-FIFTY, winner of the Commitment to Sustainability Award, for its commitment to the City of Milwaukee’s Better Building Challenge, and for the interior and exterior improvements made with eco- consciousness.

Summerfest, winner of the Downtown Attraction Award, for 50 years of attracting millions of visitors from around the globe and putting Milwaukee on the map as a mecca for live, outdoor music.

Milwaukee Independent, winner of the Downtown Cheerleader Award, for accurate, consistent, and thorough coverage of downtown’s many events, deals, and newsmakers.

Ghassan Korban & Karen Dettmer, City of Milwaukee – Department of Public Works, winners of the Downtown Partner Award, for supporting BID #21 and the private sector in beautification initiatives that spur economic growth and development.

Milwaukee Riverwalk District, winner of the Public Spaces Award, for championing the creation and expansion of Milwaukee’s RiverWalk, activating the stretch through programing and public art, and catalyzing a $1 billion increase in downtown property value near the river.

Meat on the Street, winner of the Street Eats Award, for aiding in the activation and programing of downtown’s streets, mobilizing their 3,600+ followers and fans, and being a true downtown partner.

Rent College Pads, Inc., winner of the Downtown Ingenuity Award, for recognizing a market demand and planting their start-up in the heart of downtown Milwaukee.

Milwaukee Kayak Company, winner of the Downtown Concierge Award, for welcoming hundreds of guests to downtown’s waterways and guiding them through an urban exploration experience.

SafeHouse, winner of the Night Owl Award, for being a downtown destination for more than 50 years, and continuing the tradition of catering to special agents with drinks, food and fun. 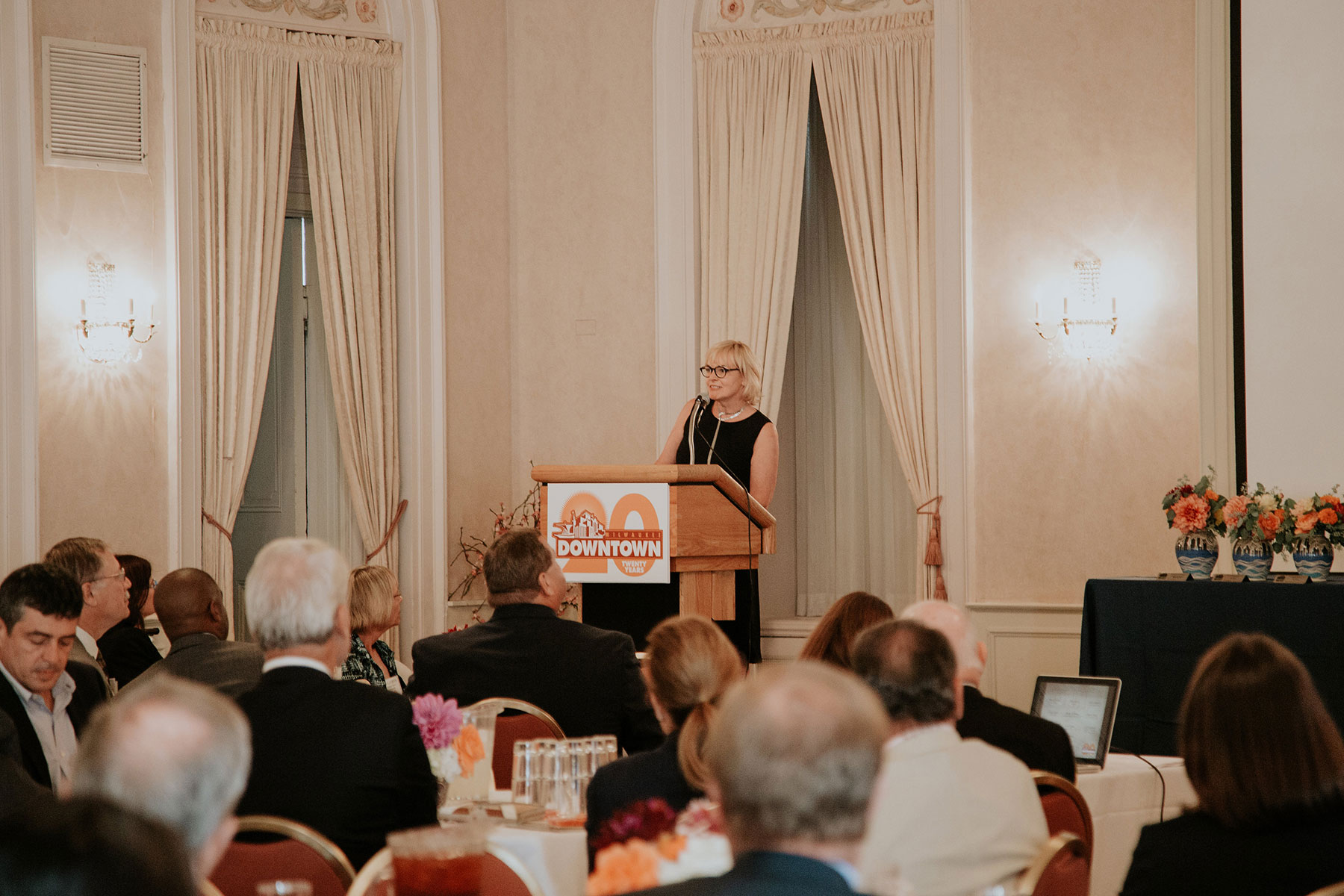 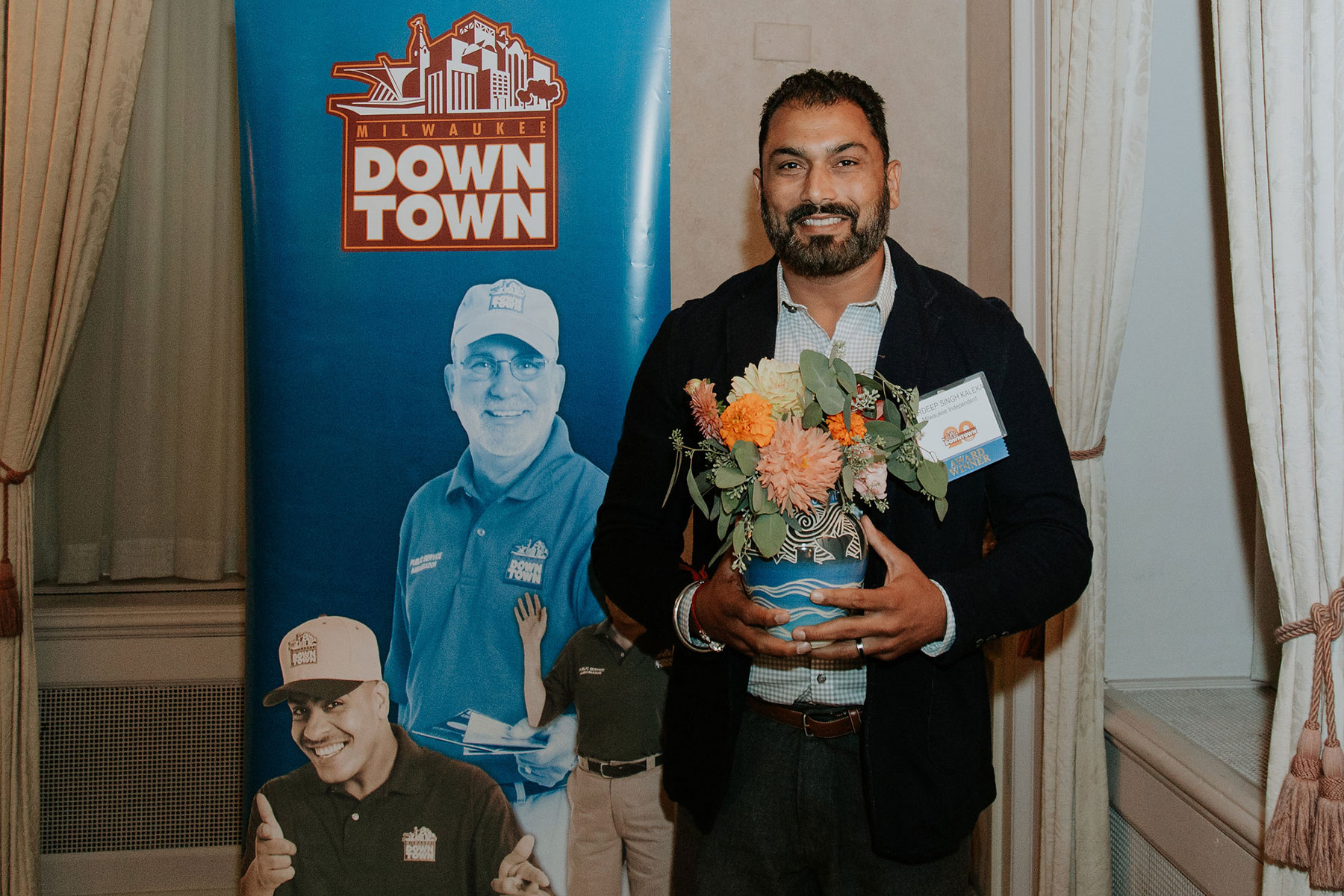 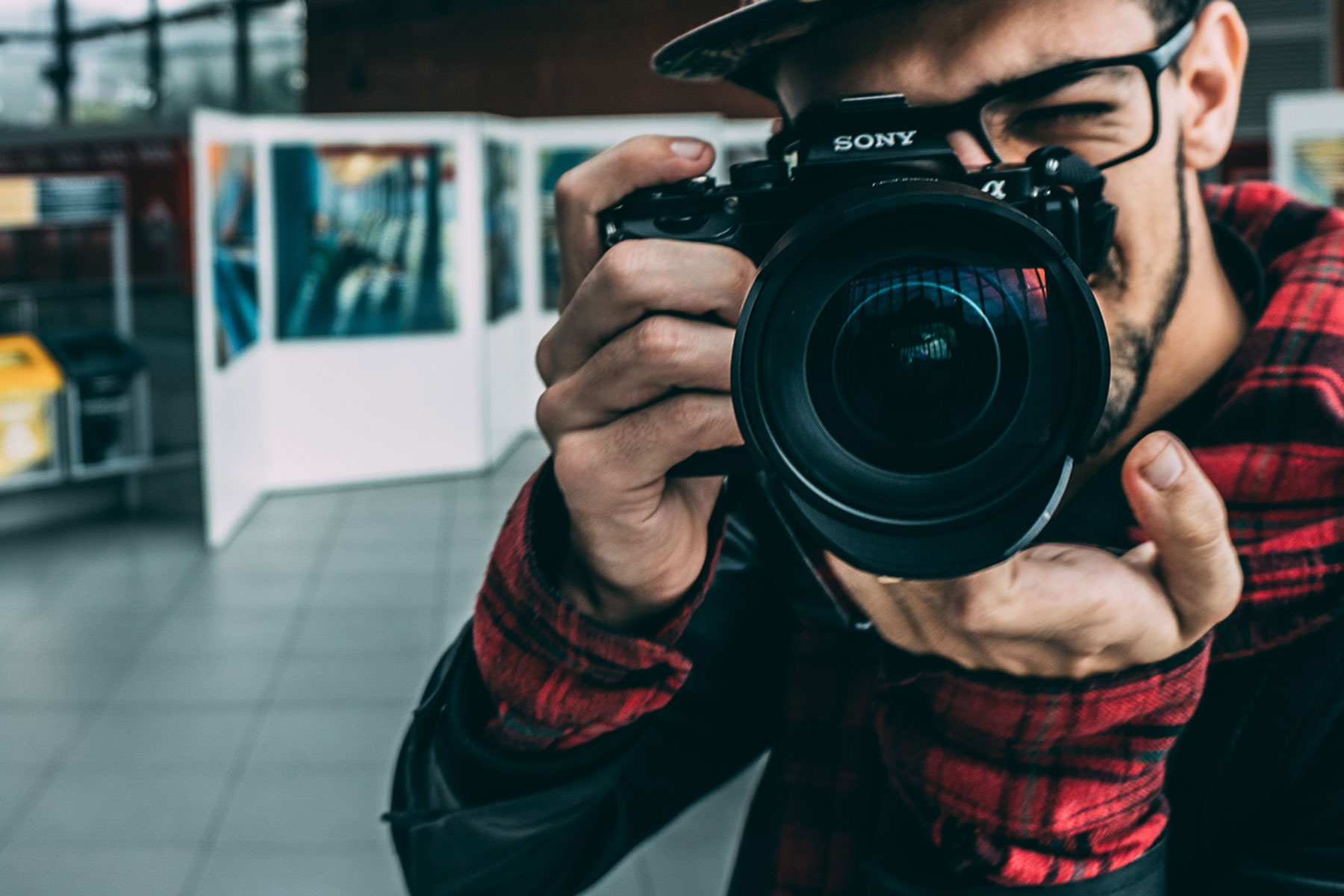 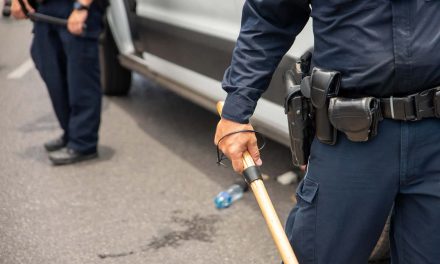 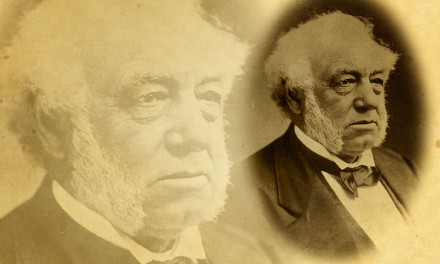 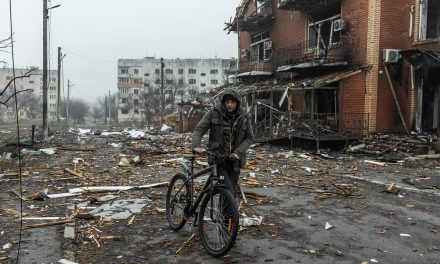 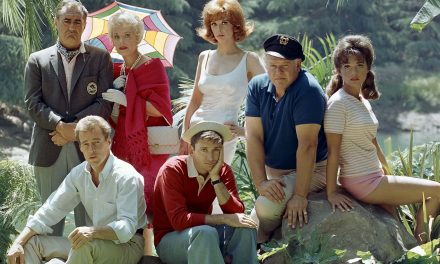 Gilligan’s Island: The disturbing themes I noticed while binge watching the classic sitcom during the pandemic