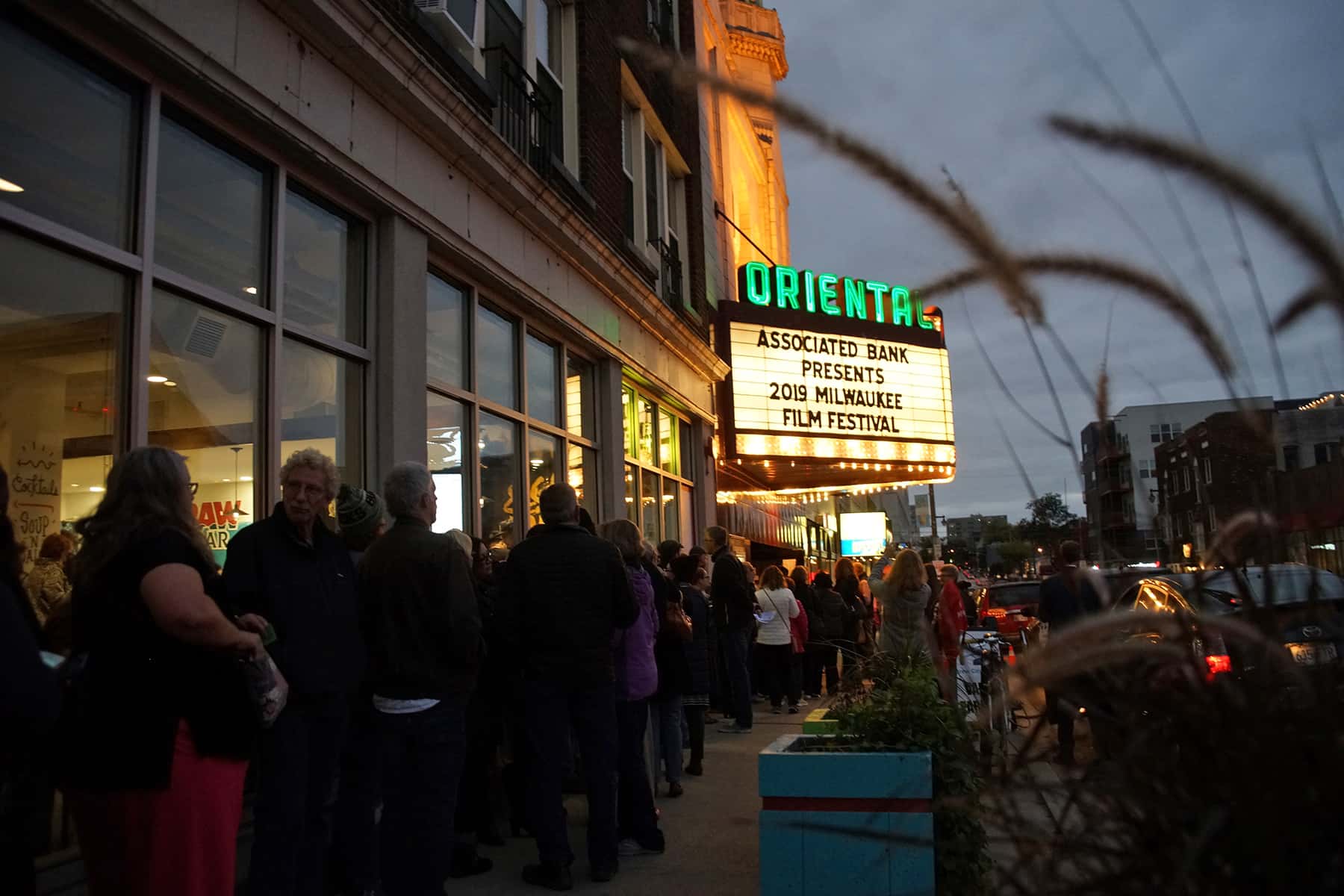 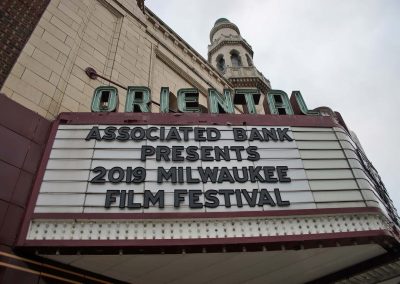 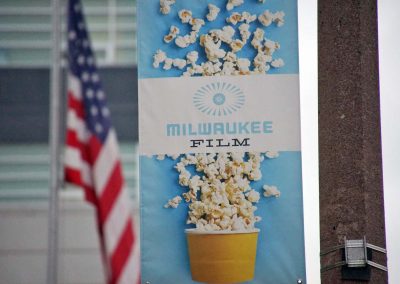 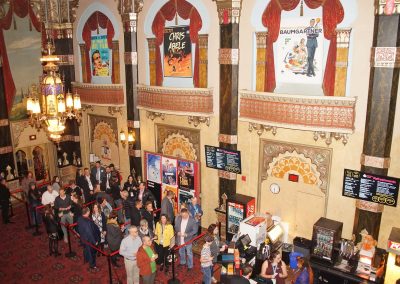 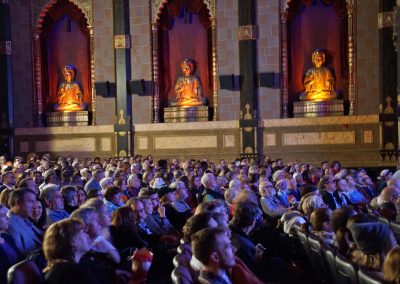 Neither rain nor snow kept audiences from turning out in droves to support the 2019 Milwaukee Film Festival, presented by Associated Bank.

Milwaukee Film recently announced a record attendance for the 15-day Festival, with 87,618 members of the public taking part in films, forums, education screenings, and special events. The number marks a 12% increase in attendance over the 2018 Festival.

Attendance figures also include 8,440 students who took part in education screenings at the Oriental Theatre. Film audiences voted at every screening to determine the winners of three awards, and documentaries about iconic female subjects took home two of the honors.

“In just 11 years, we’ve seen the Milwaukee Film Festival transform into the largest arts event in the city – and an event that people passionately support,” said Cara Ogburn, Festival director for Milwaukee Film. “We are thrilled with the numbers, but we’re just as thrilled with the level of authentic engagement our audience has throughout this Festival. This is a true community event.” 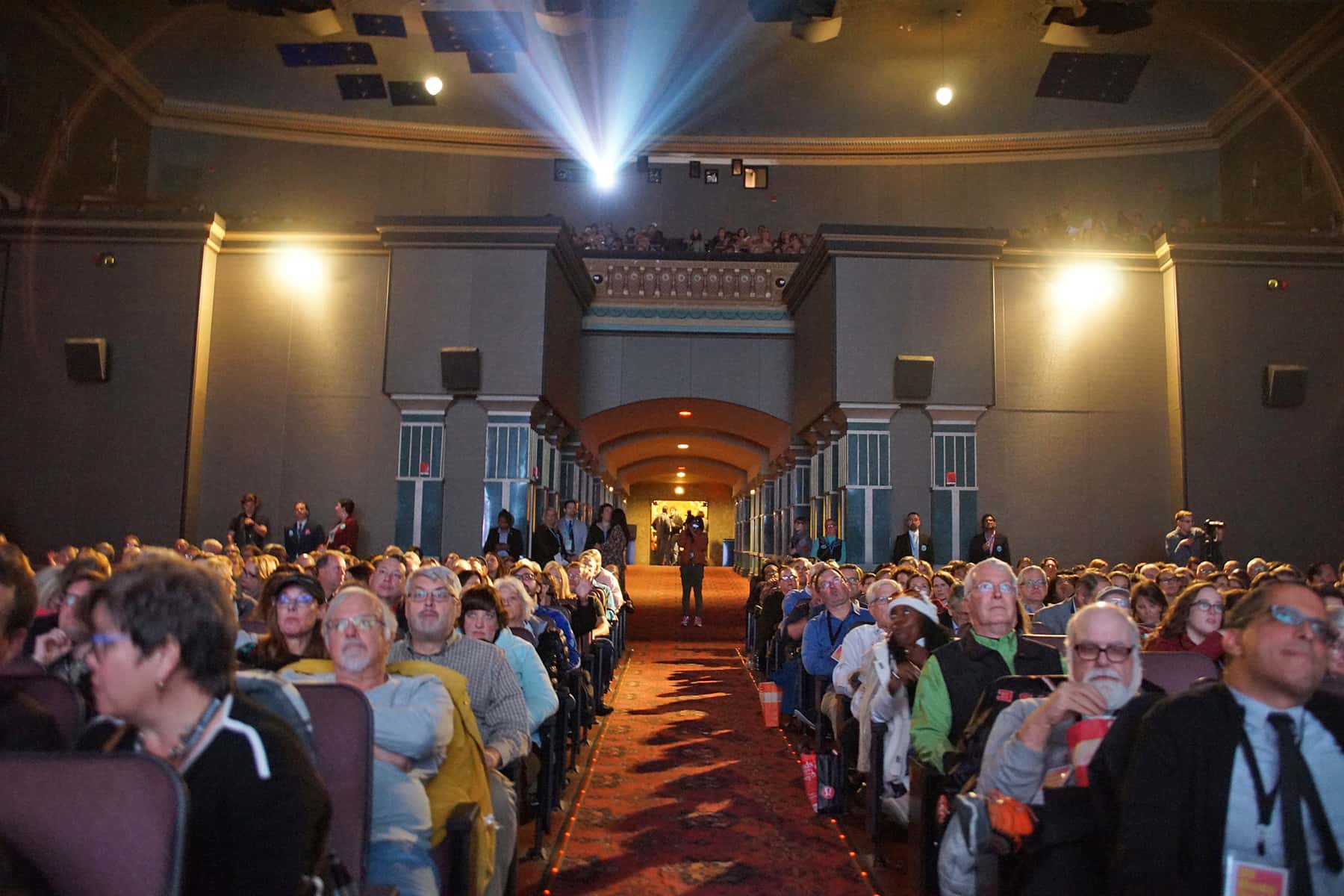 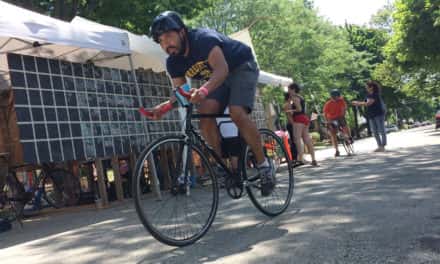 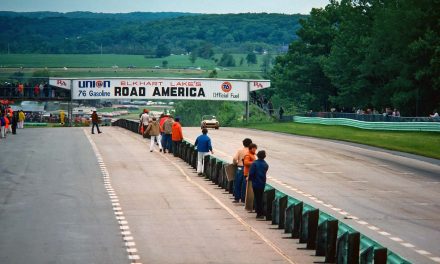 Road America: Camping at the starting line of Elkhart Lake’s racing track since 1973 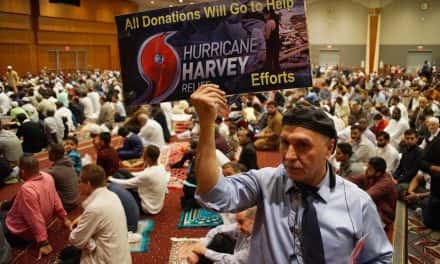 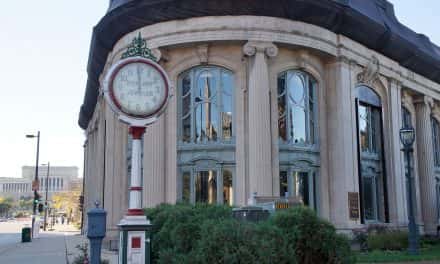