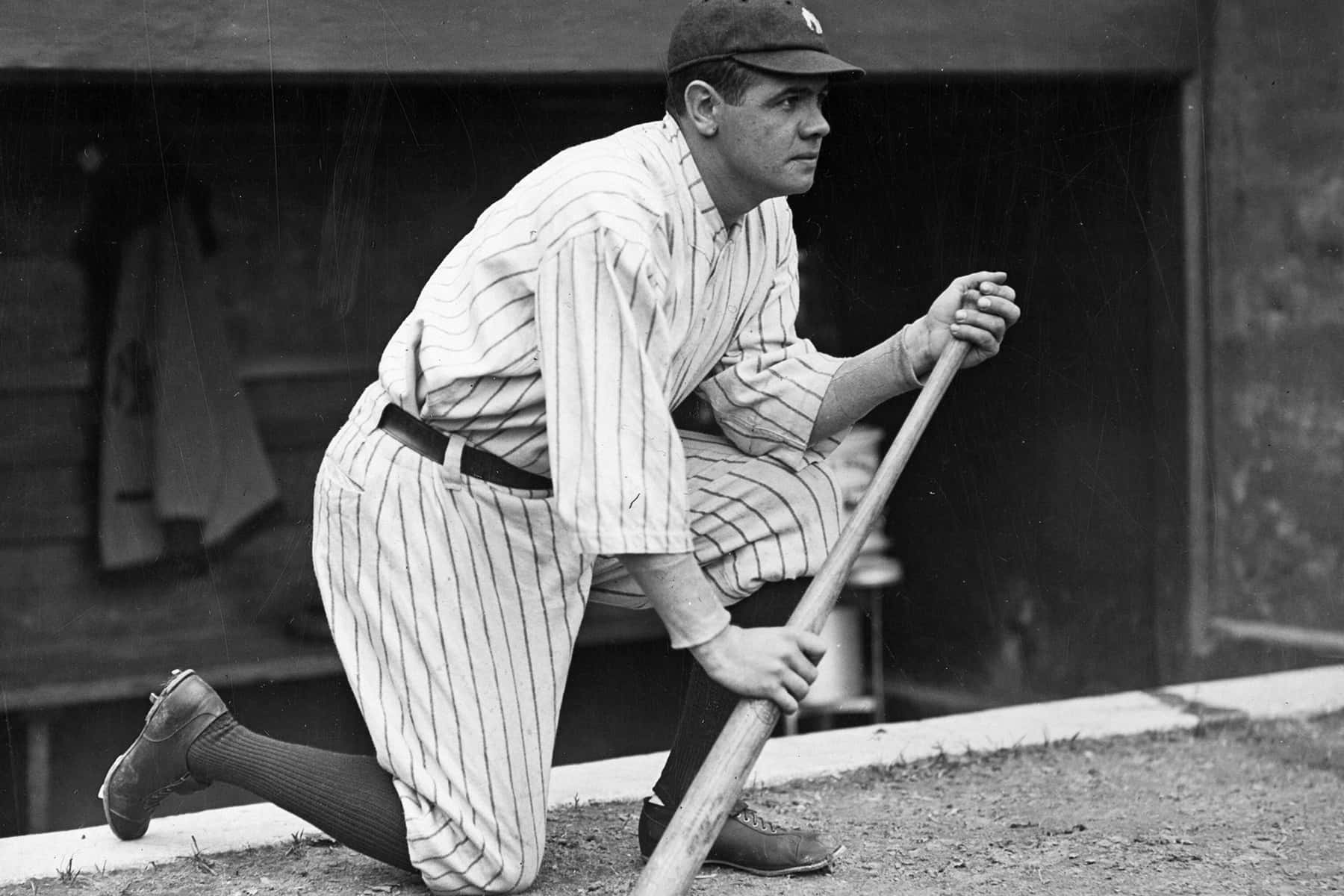 The autographed bat Babe Ruth used to hit the first home run of the 1924 season off Hall of Fame pitcher Walter Johnson is predicted to set a new record for the sale price of a game used bat, with bids anticipated from international collectors.

The antique baseball relic’s sale is being brokered by South Milwaukee-based Mears Online Auctions. Anticipated to sell in excess of $3 million, industry experts have said the historic item is the finest Ruth bat to enter the market in over a decade.

“With its provenance, autograph, physical dimensions, and photo of Ruth promoting the contest, this is arguably the finest Ruth bat known,” said Troy R. Kinunen, President and CEO of MEARS Online Auctions. “From its original blessing by Ruth and his marketing agent Christy Walsh, to its gifting to high school batting champion Phil Grossman, to the legal battled fought by the family’s descendant Mike Robinson, the bats theft by convicted fraudster John Rogers, the offered Ruth lumber has its own story that rivals the life of the Bambino himself.”

The bat was autographed for Phil Grossman, a Los Angeles teen who won the city league batting title that year. Through a newspaper contest, Ruth had promised to give him the first home run bat that season. The bat is considered valuable because it is the only game-used bat to be photographed with Ruth in uniform while signing it.

Grossman kept it his entire lifetime, and it later went to his nephew Mike Robinson. The bat was stolen in the late 1980s when he tried to have it appraised. It was purchased by a two Kenosha brothers through a broker, who had no knowledge of the theft.

Robinson spotted it 29 years later in 2017 during an internet search, when it appeared for sale in an online auction in Milwaukee. An eight month legal battle ensued and a settlement was finally reached, with both parties agreeing to sell the bat at auction.

Although the auction’s opening bid for the bat is $3 million, collectors are already speculating that this Babe Ruth 1924 Home Run Bat will sell for more than the 1920 Babe Ruth jersey, making it the most valuable piece of sports memorabilia of all time. 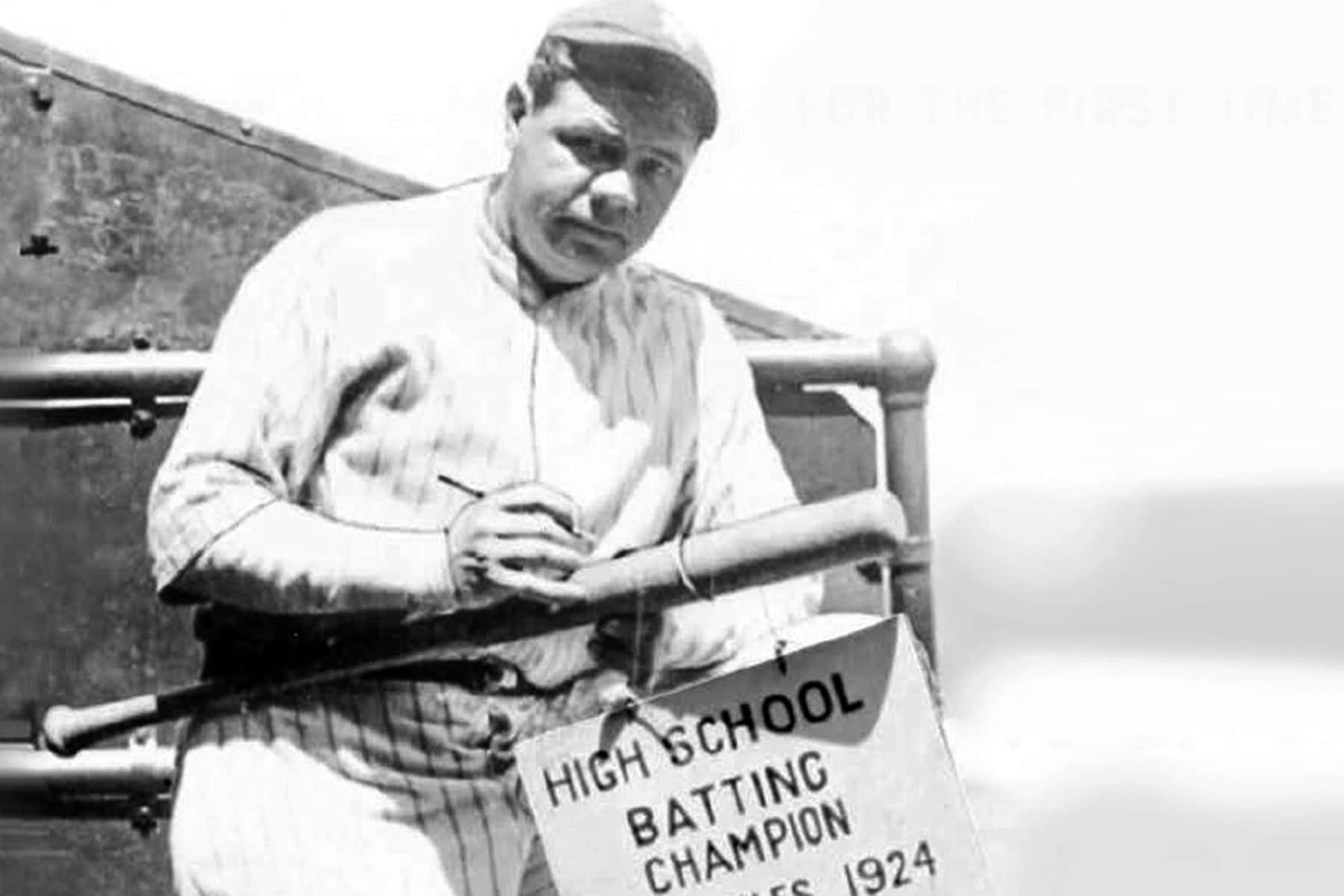 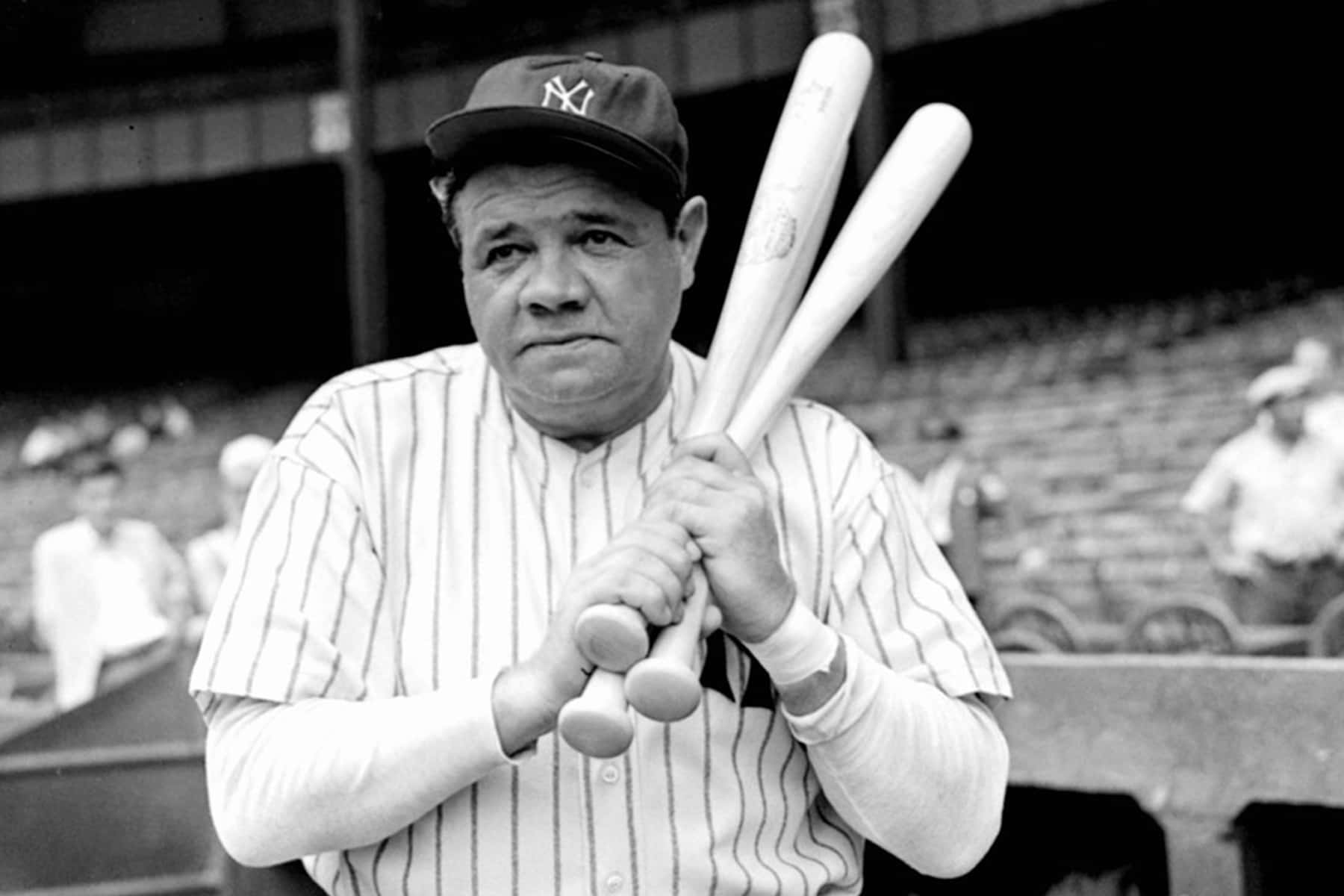 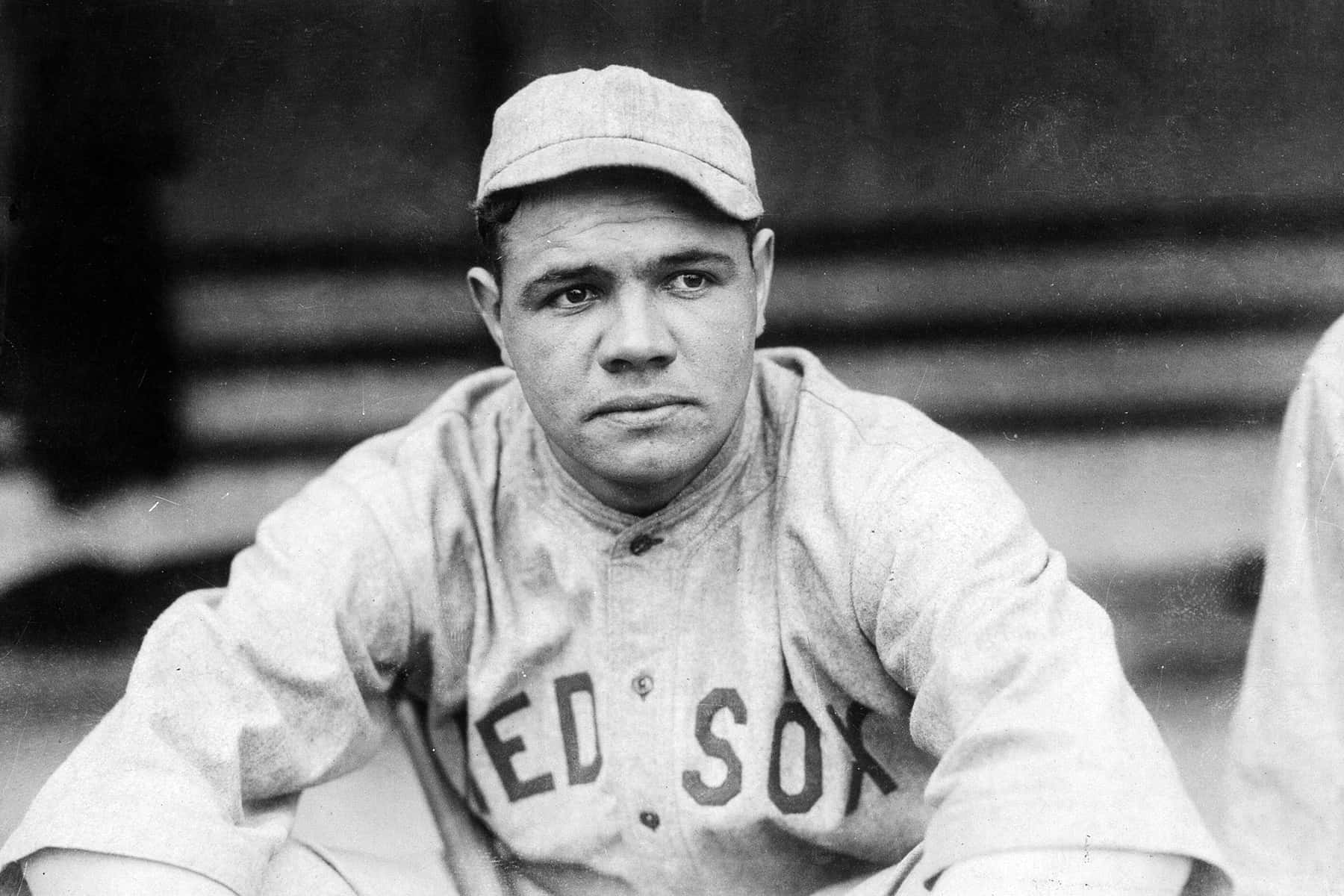 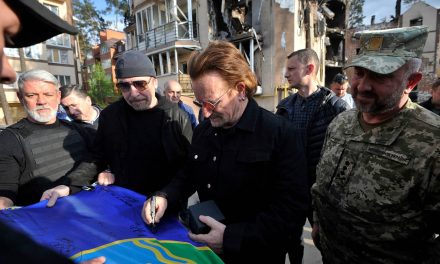 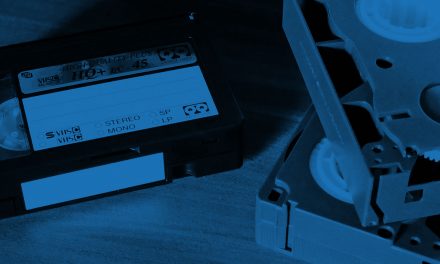 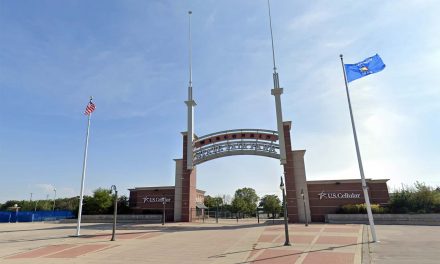 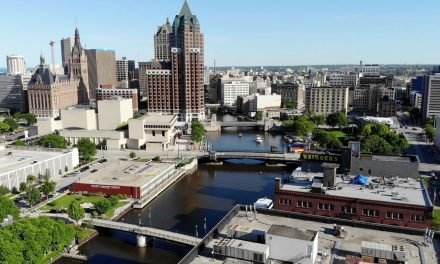