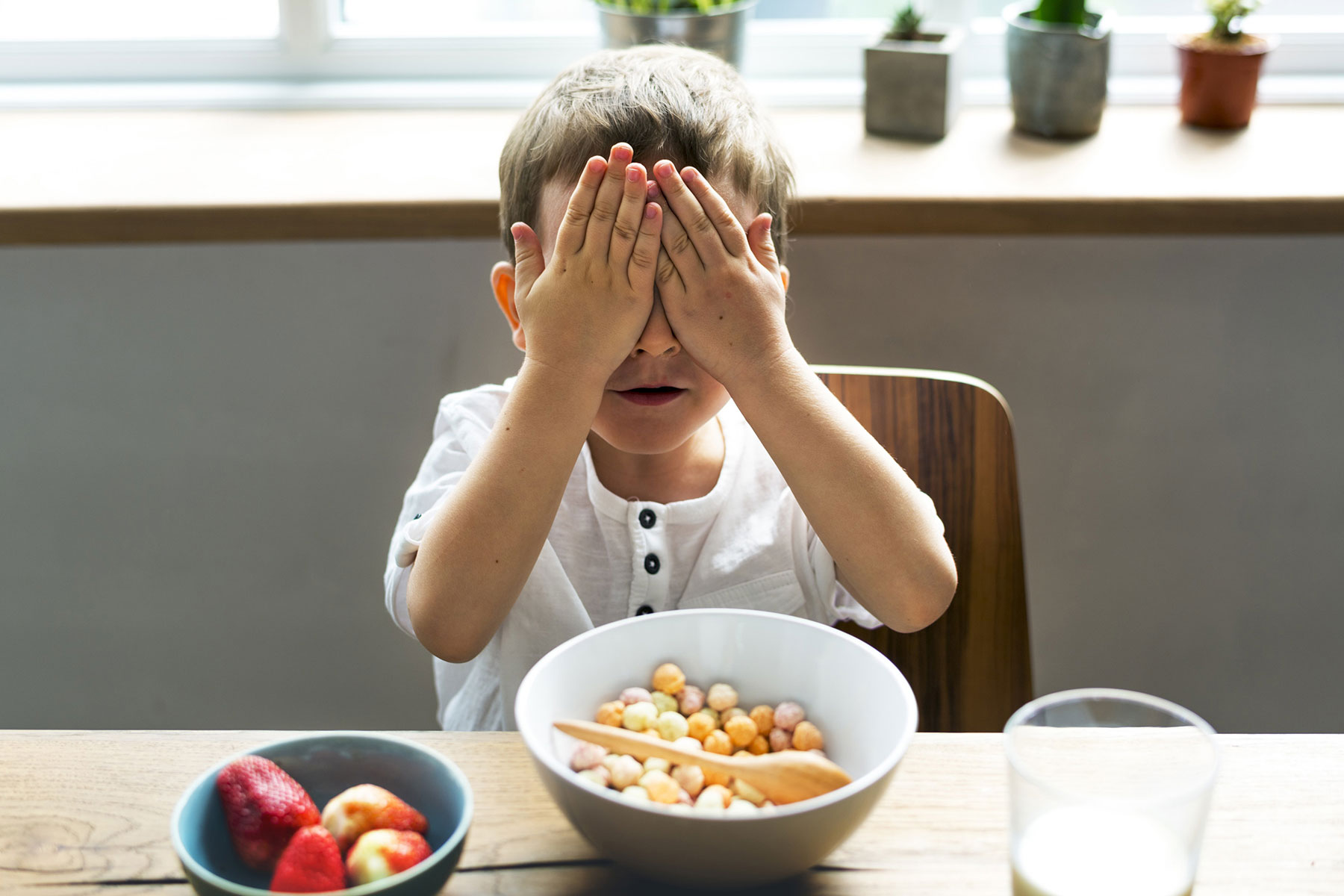 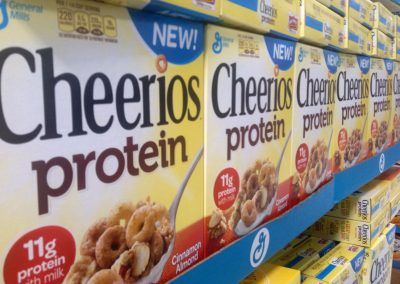 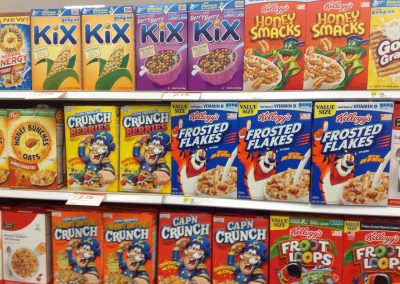 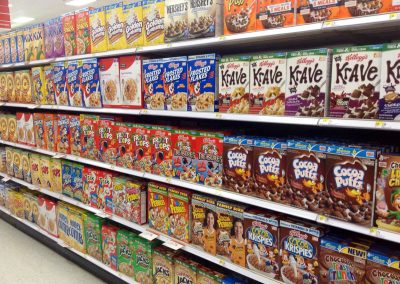 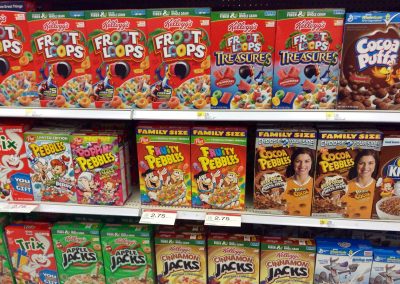 A number of popular breakfast foods, including cereals, granola bars and instant oats, were tested and found to contain potentially dangerous amounts of cancer-linked glyphosate, the main ingredient in weed killer.

The Environmental Working Group (EWG), an environmental advocacy organization that conducted the study, said Wednesday that glyphosate was found in all but five of 29 oat-based foods that were tested.

Glyphosate is the active ingredient in Monsanto’s Roundup, the most heavily used herbicide in the United States. Every year, according to the EWG, more than 250 million pounds of glyphosate is sprayed on American crops.

The World Health Organization has determined that glyphosate is “probably carcinogenic to humans” and the Environmental Protection Agency (EPA) has set a safety level for the potentially dangerous chemical. Just last week, Monsanto was ordered by a court to pay nearly $300 million to a man who claims his terminal cancer was caused by exposure to Roundup. Hundreds of other cases are working their way through the courts.

Monsanto strongly disputes the finding that glyphosate is a probable carcinogen and notes that over four decades, the EPA has consistently supported the safe and effective use of glyphosate.

The company notes on its website that on December 18, the EPA stated the following: “The draft human health risk assessment concludes that glyphosate is not likely to be carcinogenic to humans. The agency’s assessment found no other meaningful risks to human health when the product is used according to the pesticide label. The agency’s scientific findings are consistent with the conclusions of science reviews by a number of other countries as well as the 2017 National Institute of Health Agricultural Health Survey.”

The worst offenders were Quaker oat products, which regularly clocked in at 400 or more glyphosate parts per billion — meaning they would be dangerous for children if even 27.5 grams were consumed daily. A single packet of Quaker’s dinosaur eggs instant oatmeal contains more than three times EWG’s daily safe limit for children.

Kellogg products largely passed muster — of the two evaluated, only one of the Michigan-based cereal company’s oat foods came anywhere near dangerous to children and neither posed a threat to adults.

The list of products tested and found to pose potential danger to children were: 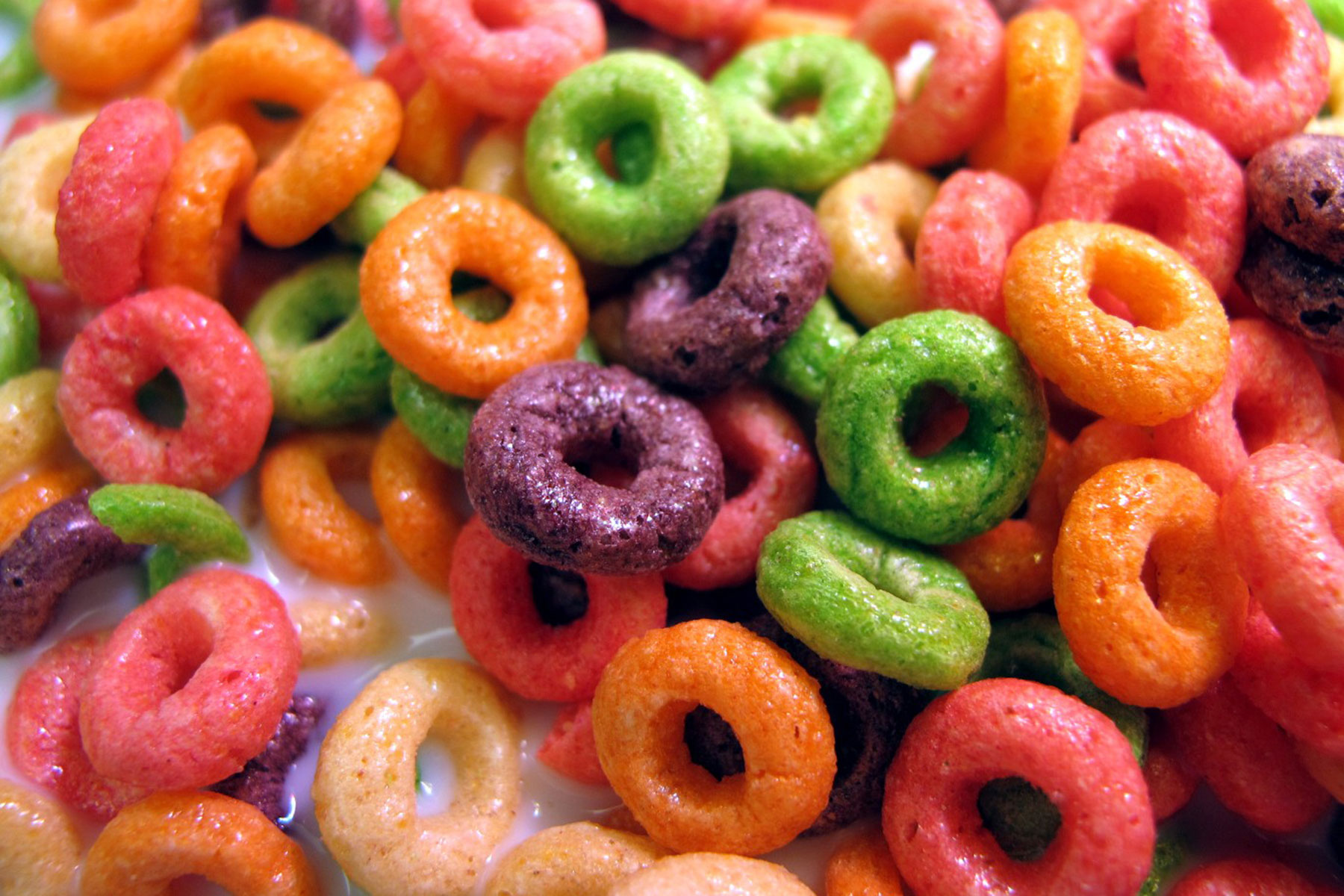 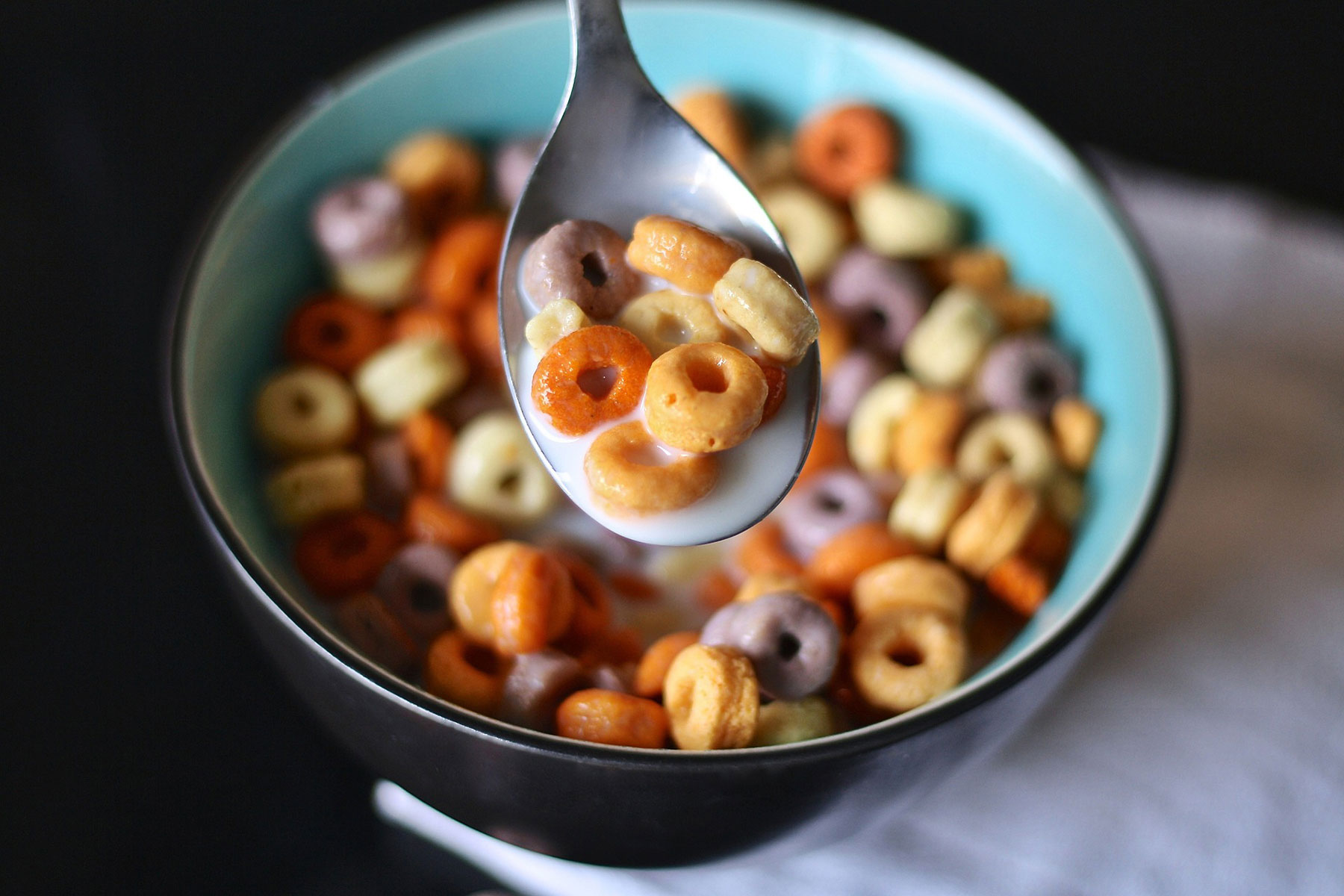 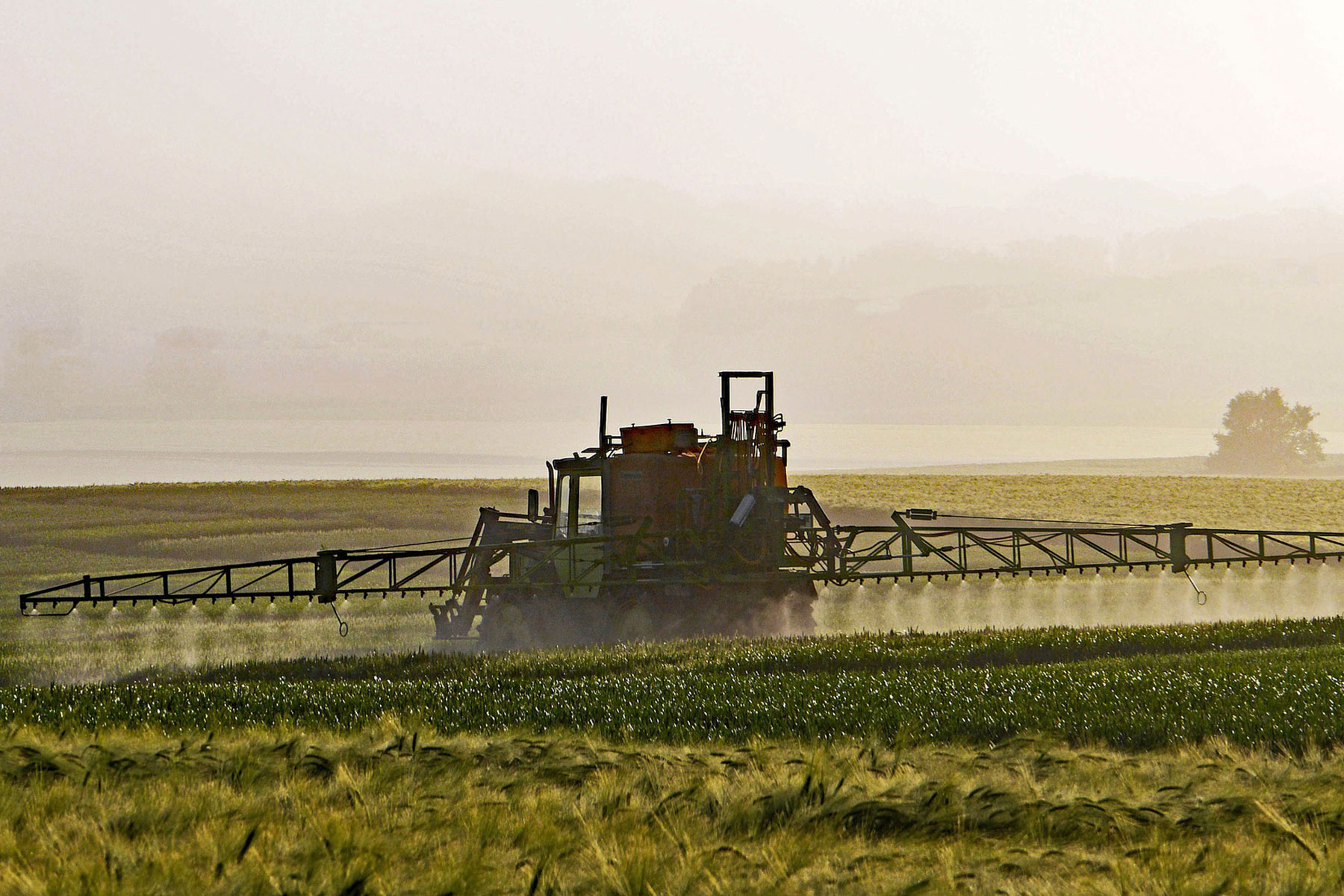 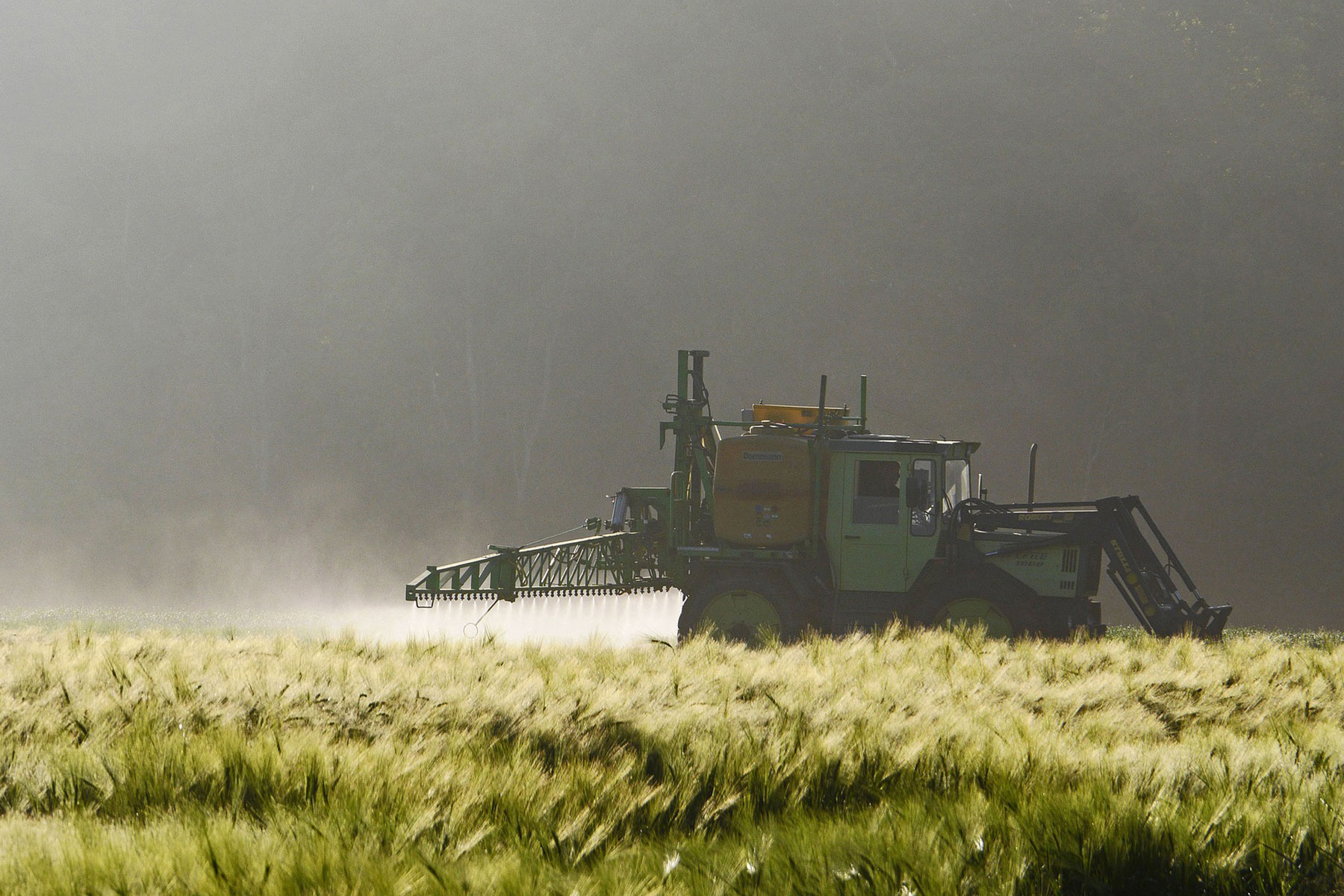 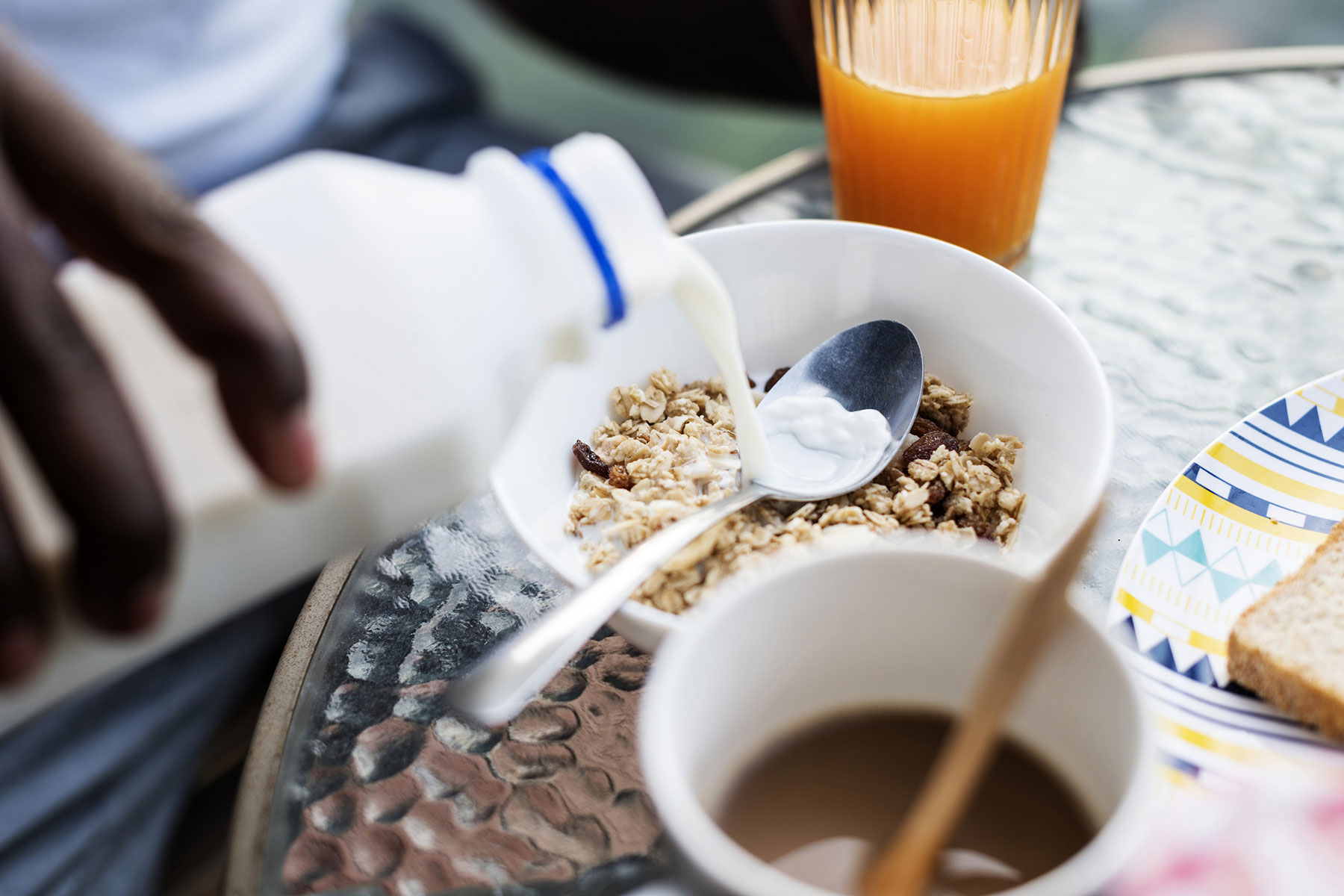 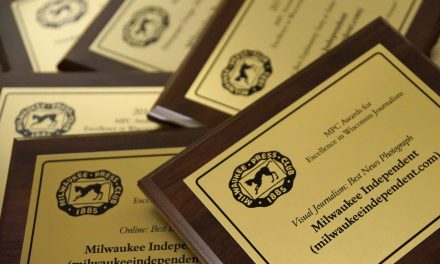 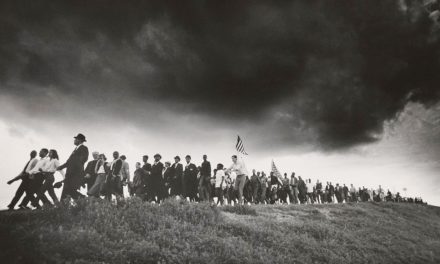 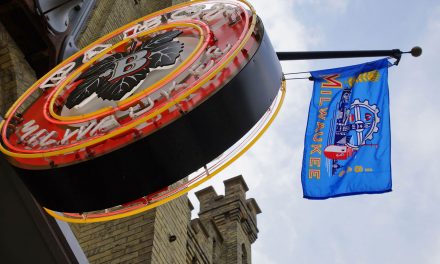 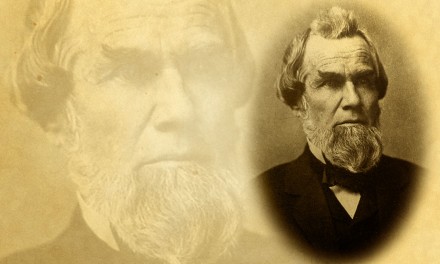