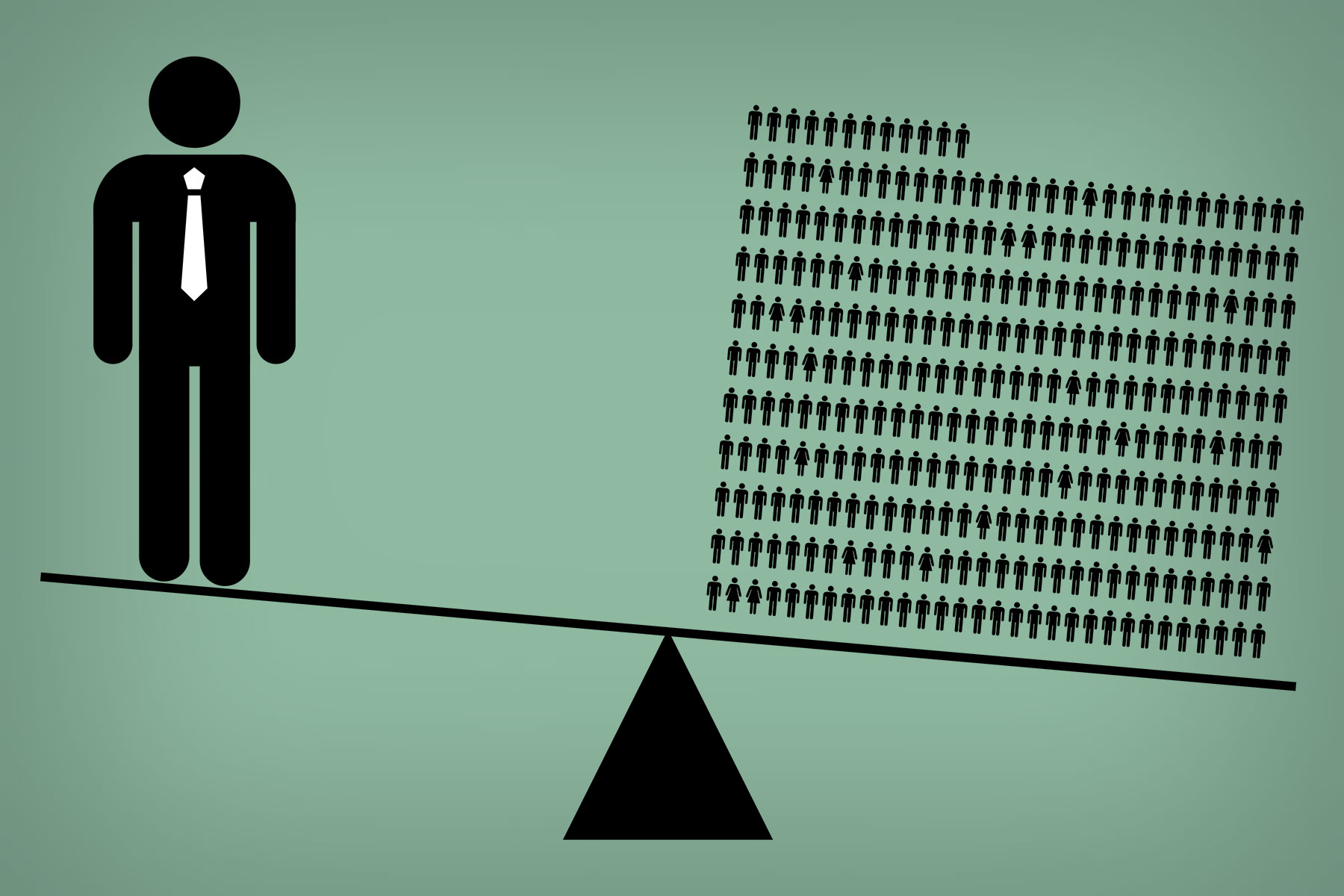 CEO compensation surged in 2017, after two years of relative stability, according to new analysis by EPI Distinguished Fellow Lawrence Mishel and Economic Analyst Jessica Schieder. Average compensation for CEOs of the top 350 publicly traded firms increased 17.6% to $18.9 million; the compensation of a typical worker in these industries, meanwhile, rose 0.3%.

“With wages for working people barely budging, it’s remarkable to see top CEO pay surging again,” said Mishel. “It is difficult to believe that Congress passed a tax cut weighted so heavily towards the wealthy when the nation’s top CEOs are clearly doing fine.”

Over the last several decades, CEO pay has grown much faster than corporate profits, the pay of the top 0.1% of wage earners, and the wages of college graduates. CEO pay largely corresponds with the overall stock market; 2017’s surge in CEO compensation was driven by stock awards and cashed-in stock options, not to changes in salaries or cash bonuses. Mishel and Schieder argue that this is evidence that CEOs are paid more because of the power to set their pay, not because they are more productive or have special talents or more education. Thus if CEOs earned less or were taxed more, there would be no adverse impact on output or employment.

“Skyrocketing CEO pay is not a reflection of the market for executive talent,” said Schieder. “We know this because CEO compensation has grown far faster than even the very highest earners in the country. This means that CEO pay can be brought down with little if any impact on the output of the economy or firm performance.”

Mishel and Schieder name serval policy solutions that would reduce the ability of CEOs to extract increasingly higher pay—without hurting the overall economy—including: 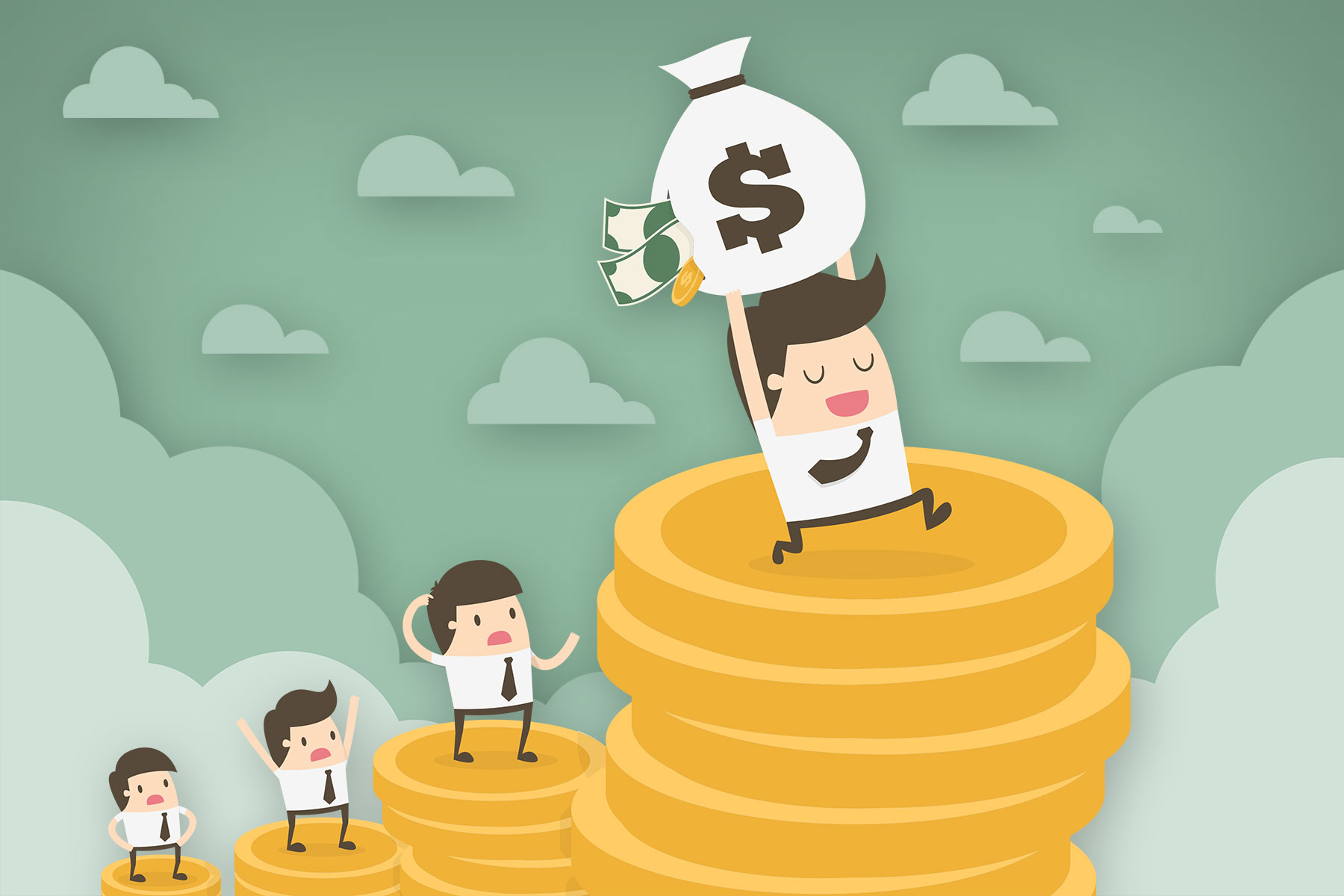 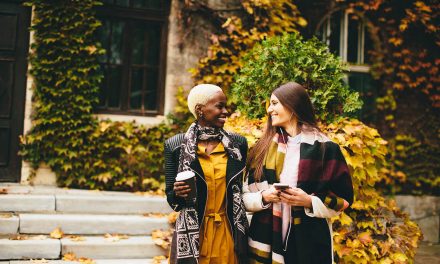 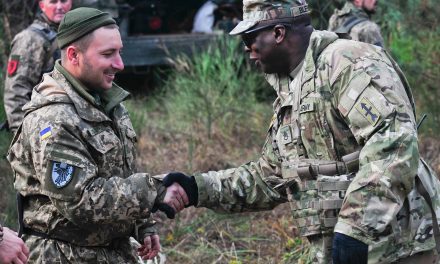 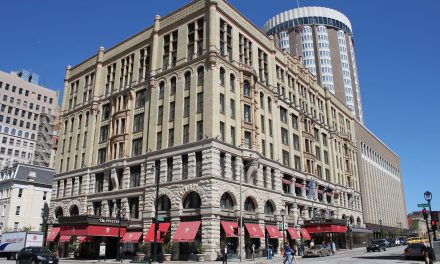 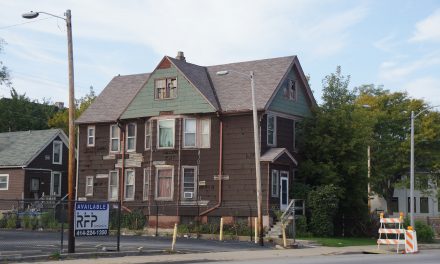