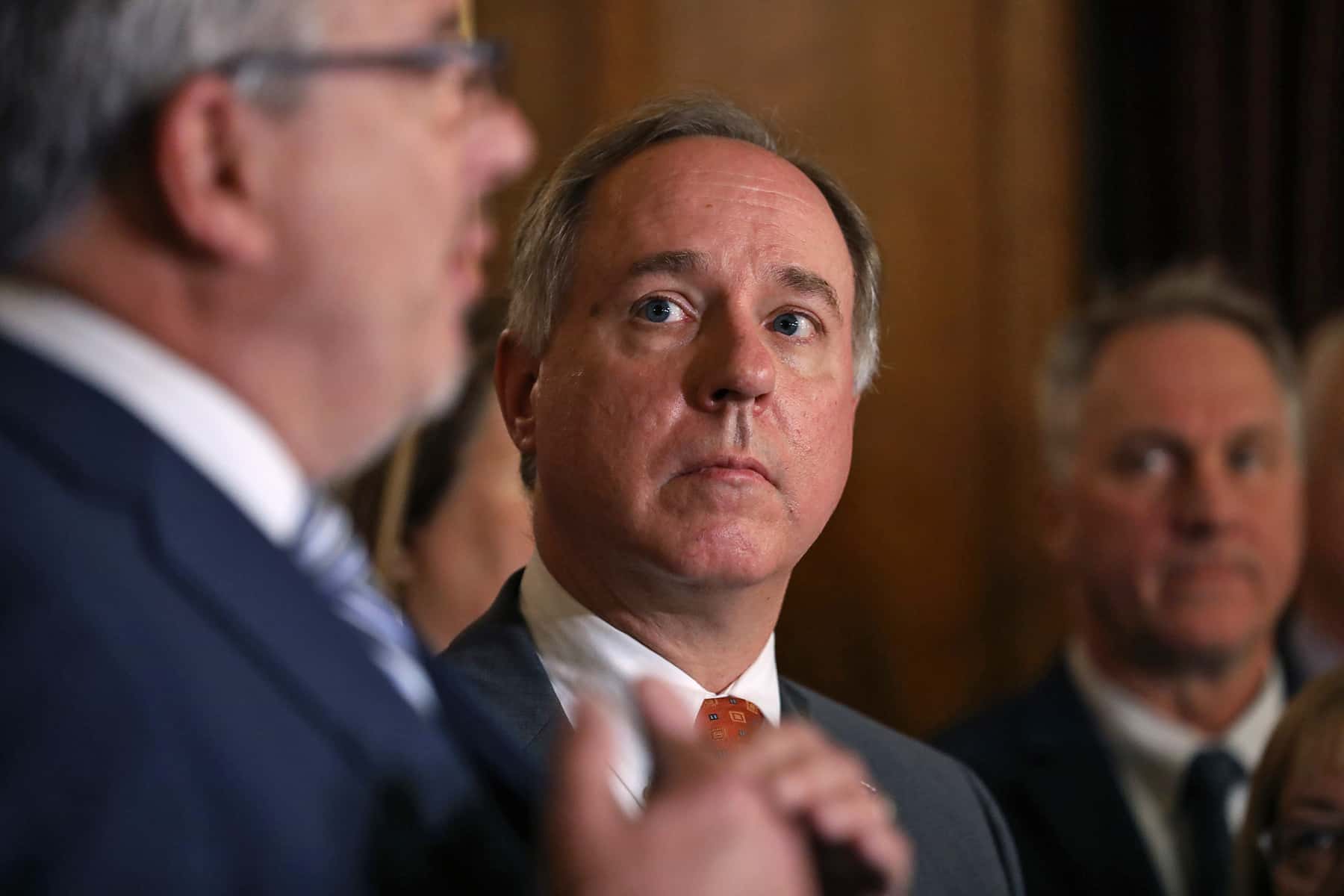 “When the rich rob the poor, it’s called business. When the poor fight back it’s called violence.” – Mark Twain

In Wisconsin, Democratic candidates won the 2018 elections for governor and attorney general. But the Republican-controlled legislature quickly introduced and passed lame-duck legislation that takes power away from these incoming officeholders and hands it to the state legislature, which will remain in GOP control.

Outgoing Republican Governor Scott Walker signed these bills into law on December 14. The Wisconsin GOP’s actions have incited outrage across the country, and they’ve been characterized by some commentators as unprecedented and undemocratic, even a coup. Others argue that while these moves surely constitute hardball politics, they are neither that unusual nor that much of a concern.

As the head of an institute dedicated to democracy, and as a proud former resident of Wisconsin – we call ourselves “cheeseheads” – I have been following these events closely.

The proposals in the Wisconsin Republicans’ 141-page bill are sweeping and specific. For example, the Democrats campaigned on withdrawing Wisconsin from a lawsuit to overturn the Affordable Care Act; the bill prohibits that withdrawal. The bill would also take away some of the governor’s power over the state’s economic development agency and gives it to the legislature. In addition, the bill gives the legislature the power to veto the governor’s political appointees.

The bill would also limit early voting, which is conventionally understood to increase Democratic turnout to two weeks before the election. Finally, in addition to this bill, the lame-duck session also included the approval of 82 nominees presented by the governor for various boards and councils.

Wisconsin Assembly Leader Robin Vos explained that he and his party believed the founders wanted political power to predominate in the legislative branch, not in the governor’s office. These changes are therefore simply ways to create a more democratic state, said Vos, who did grant that it would have perhaps been better if these actions had been brought up earlier, when the governor was a Republican.

These explanations are convincing to few people outside the Republican caucus. But even if the Republicans’ actions do indeed constitute a hypocritical power grab, they may well be correct to argue that they are legal. And how can legal actions undermine American democracy?

In their book, “How Democracies Die,” Harvard government professors Stephen Levitsky and Daniel Ziblatt argue that the laws of a nation are not sufficient to sustain a democracy. Because you cannot predict, let alone legislate for, every situation that may come up, democracies can only survive if political norms and traditions are developed and upheld, write Levitsky and Ziblatt. They call these “the soft guardrails” of democracy.

Central among the norms they outline is forbearance: restraint against doing anything, even if it is technically legal, that would undermine the system to which all parties claim to be committed. Each U.S. senator, for example, can object to “unanimous consent” – meaning no one objects – and thereby bring legislative work to a standstill. But because no senator wants that, everyone understands that such power should rarely, if ever, be used.

Legislators in Congress have similarly adopted ways of referring to their opponents as “my good friend,” not because it is mandated or even because they mean it, but because it is a long-standing tradition, one that members believe helps create a climate more conducive to fair debate, collaboration and compromise.

Wisconsin Republicans’ efforts have been similarly constrained. Of course legislative Republicans have every right to contest the actions of the incoming governor.

But in this lame-duck session, Wisconsin’s GOP lawmakers are using power that the majority of the electorate has just taken away from them, in order to make it more difficult for the incoming administration to undertake actions that the majority has just shown that it wants. Such a deeply undemocratic act should be prohibited. Not by law, but by forbearance.

Political norms like these have power only because everyone agrees that they do. Without that agreement, norms are easy to break and difficult to restore. Thus, actions like those of the Wisconsin Republicans should not be seen in isolation. The true effect of such acts is that they both accumulate and escalate.

That accumulation and escalation can lead, eventually, to the collapse of a democracy into authoritarianism. Indeed, this is for Levitsky and Ziblatt the very pattern by which democracies most often die. Most frequently, they argue, the collapse can be traced to a series of actions that lead to more extreme counteractions, causing both sides to view the other with growing animosity, even enmity. The other side is not simply mistaken, but dangerous.

Under such conditions, forbearance and ultimately even legal constraints become luxuries that true patriots can no longer indulge. A leader emerges, most often an outsider, who promises to restore order, and in that effort, takes on power that leave civil rights and free elections in the dust.

The actions in Wisconsin are not unprecedented. Throughout American history, both Republicans and Democrats have used lame-duck sessions to hamstring an incoming administration when power switched parties. Indeed, even in Wisconsin, the outgoing Democratic Gov. Jim Doyle quickly negotiated labor union contracts in late 2010 so that they were in place before Republican Scott Walker assumed the office.

But the Republicans’ recent actions in Wisconsin are unprecedented in how direct, systematic and premeditated they were. In this sense, they most resemble the actions of the Republican legislature in North Carolina in 2016. In that case, as in Wisconsin, the Republicans called a special session specifically to drive through extensive legislation, prepared well in advance, which gravely limited the power of the incoming governor.

The GOP-led Michigan legislature is likewise using its outgoing governor and legislative majority to curtail the incoming governor’s intentions to reform campaign finance in the state. After the norm was broken – or more accurately, broken so brazenly by Republicans in North Carolina – it was easier, and will continue to be easier, for other legislators in other states to do the same. And, of course, political memories are long. If and when circumstances are reversed, it’s likely that Democrats will respond in kind.

Will these legislative actions bring down democracy in Wisconsin and in the United States? No. But what happened in Wisconsin should be seen as one more example of a pattern that can ultimately degrade democracy. As Levitsky and Ziblatt note, democracy most often dies one little piece at a time. And the more lines are crossed, the more norms are spurned, the more perilous our situation becomes.

All those who call themselves democrats with a small “d” should therefore view the actions in Wisconsin as evidence of two conclusions: Our democracy is in bad shape and it is likely going to get worse. 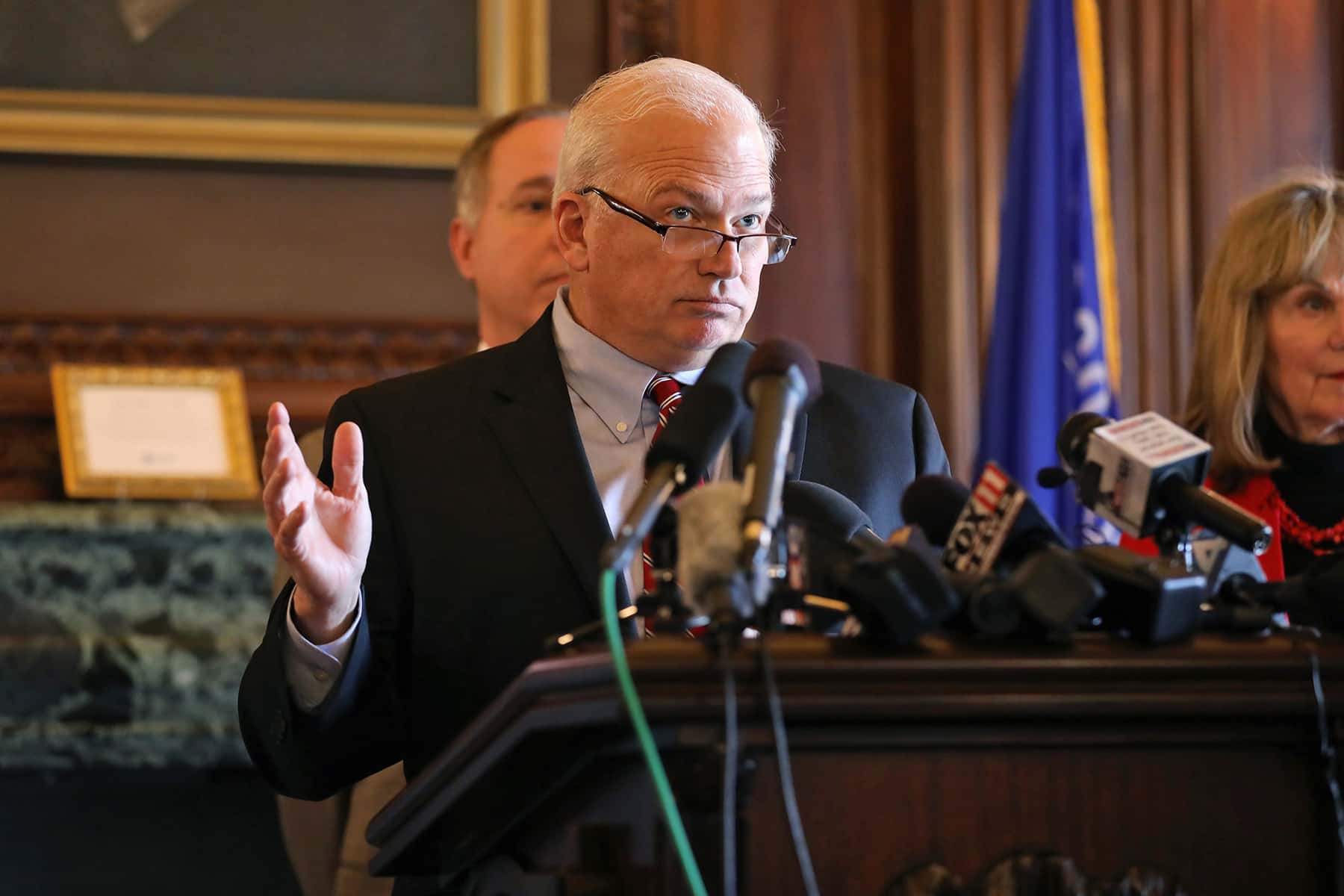 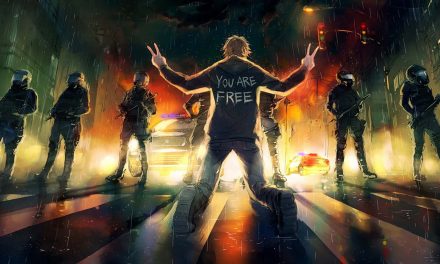 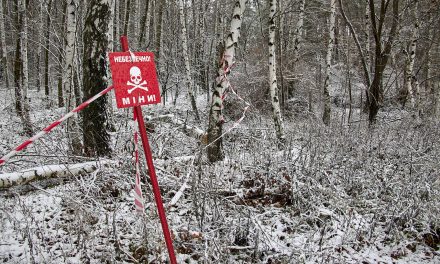 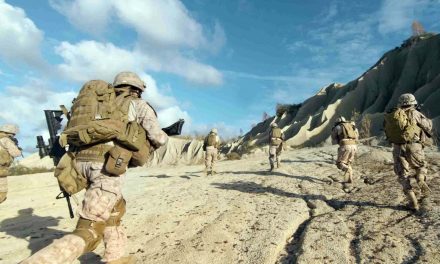 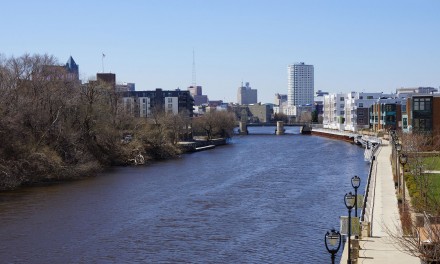