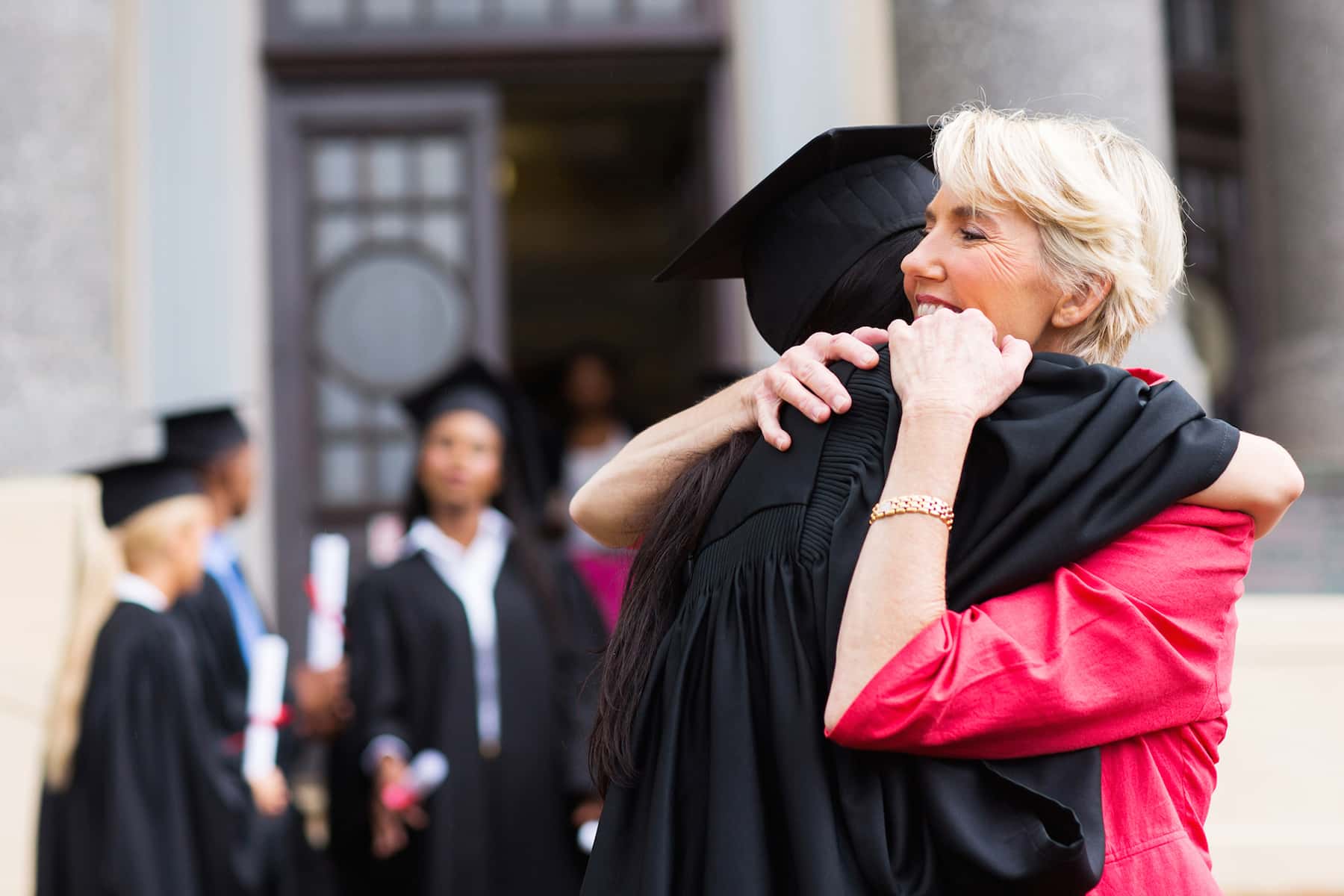 Federal attorneys have arrested 50 people in a college admission scam that allowed wealthy parents to buy their kids’ admission to elite universities. Prosecutors found that parents together paid up to US$6.5 million to get their kids into college. Some might ask why did these parents fail to consider the moral implications of their actions?

Research in moral psychology over the past 20 years suggests many reasons why people behave in an unethical manner. When it comes to the wealthy, research shows that they will go to great lengths to maintain their higher status. A sense of entitlement plays a role.

What allows people to act unethically and yet not feel guilt or remorse? Research shows that people are good at rationalizing unethical actions that serve their self-interest. The success, or failure, of one’s children often has implications for how parents view themselves and are viewed by others. They are more likely to bask in the reflected glory of their children. They seem to gain esteem based on their connection to successful children. This means parents can be motivated by self-interest to ensure their children’s achievement.

In the case of cheating for their children, parents can justify the behavior through comparisons that help them morally disengage with an action. For example, they could say that other parents’ do a lot worse things, or minimize the consequences of their actions through words such as, “My behavior did not cause much harm.”

Viewing the unethical outcomes as serving others, including one’s children, could help parents create a psychological distance to rationalize misconduct. Several studies demonstrate that people are more likely to be unethical when their actions also help someone else. For example, it is easier for employees to accept a bribe when they plan to share the proceeds with coworkers.

When it comes to the wealthy and privileged, a sense of entitlement, or a belief that one is deserving of privileges over others, can play an important role in unethical conduct. Privileged individuals are also less likely to follow rules and instructions given they believe the rules are unjust. Because they feel deserving of more than their fair share, they are willing to violate norms of appropriate and socially agreed upon conduct.

Feeling a sense of entitlement also leads people to be more competitive, selfish and aggressive when they sense a threat. For example, white males are less likely to support affirmative action to even the playing field because it threatens their privileged status.

Research suggests that entitlement may come in part from being rich. Wealthy individuals who are considered as “upper class” based on their income have been found to lie, steal and cheat more to get what they desire. They have also been found to be less generous. They are more likely to break the law when driving, give less help to strangers in need, and generally give others less attention.

Additionally, growing up with wealth is associated with more narcissistic behavior, which results in selfishness, expressing a need for admiration, and a lack of empathy.

Individuals who think they deserve unfair advantages are more likely to take actions to increase their level of status, such as ensuring their children attend high-status universities. Losing status appears to be particularly threatening for high-status individuals.

A recent review of the research on status demonstrates that status loss, or even a fear of status loss, has been associated with an increase in suicide attempts. Individuals have been reported to show physiological changes such as higher blood pressure and pulse.

Such individuals also made increased efforts to avoid status loss by being willing to pay money and allocating resources to themselves. In their book “The Coddling of the American Mind,” First Amendment expert Greg Lukianoff and social psychologist Jonathan Haidt make the case that parents, especially in the upper class, are increasingly anxious about their children attending top universities.

These authors argue that given economic prospects are less certain because of stagnating wages, automation and globalization, wealthier parents tend to be particularly concerned about the future economic opportunities for their children.

People who feel a sense of power, which often comes along with wealth and fame, tend to be less likely to believe they are vulnerable to the detrimental consequences of unethical behavior. Experiencing a psychological sense of power leads to a false feeling of control. It could also lead to increased risk-taking and a decrease in concern for others.

It is possible that some of these moral psychology reasons were behind these wealthy parents cheating on behalf of their children. A desire to go to great lengths to help one’s child is admirable. However, when those lengths cross ethical boundaries it is a step too far. 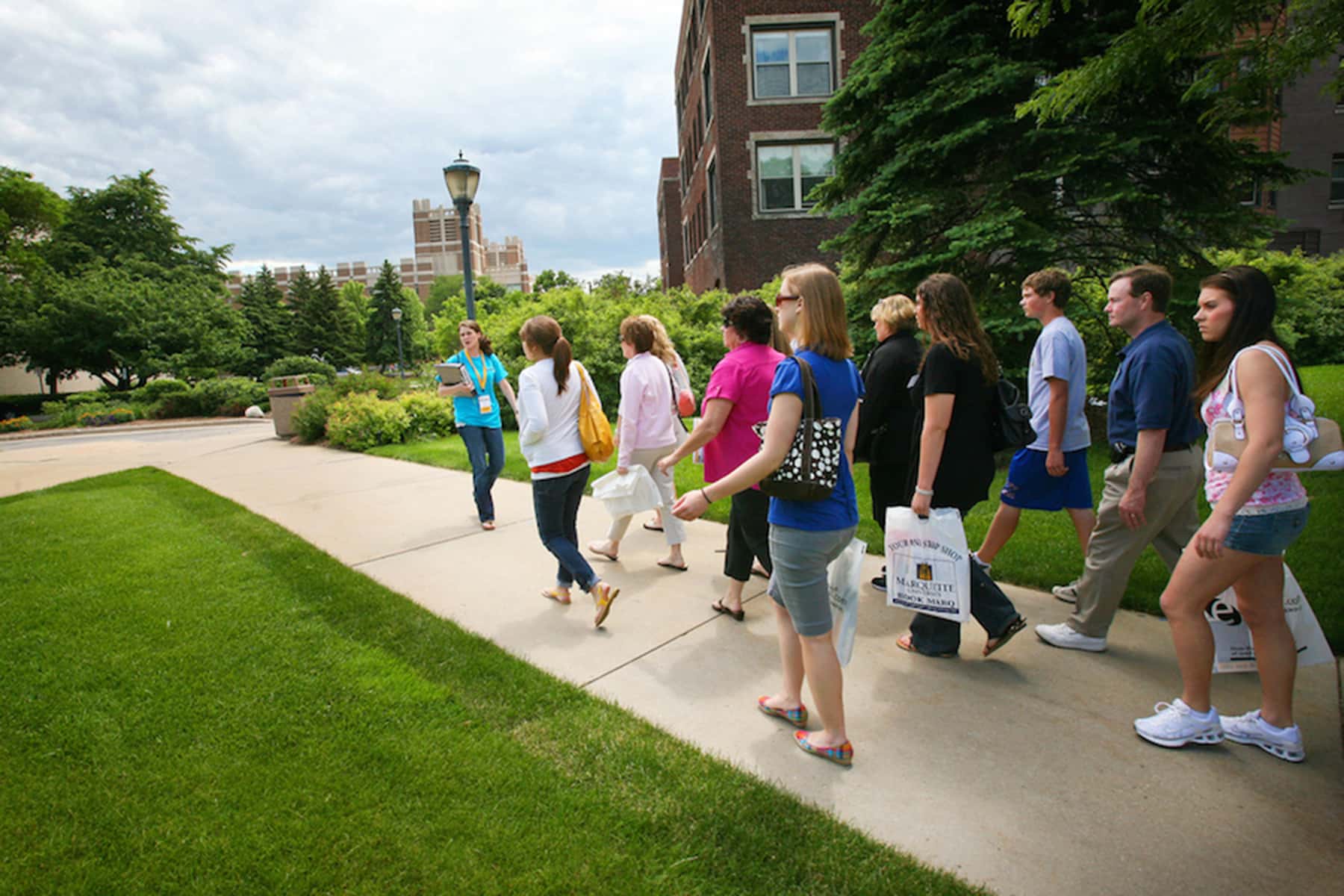 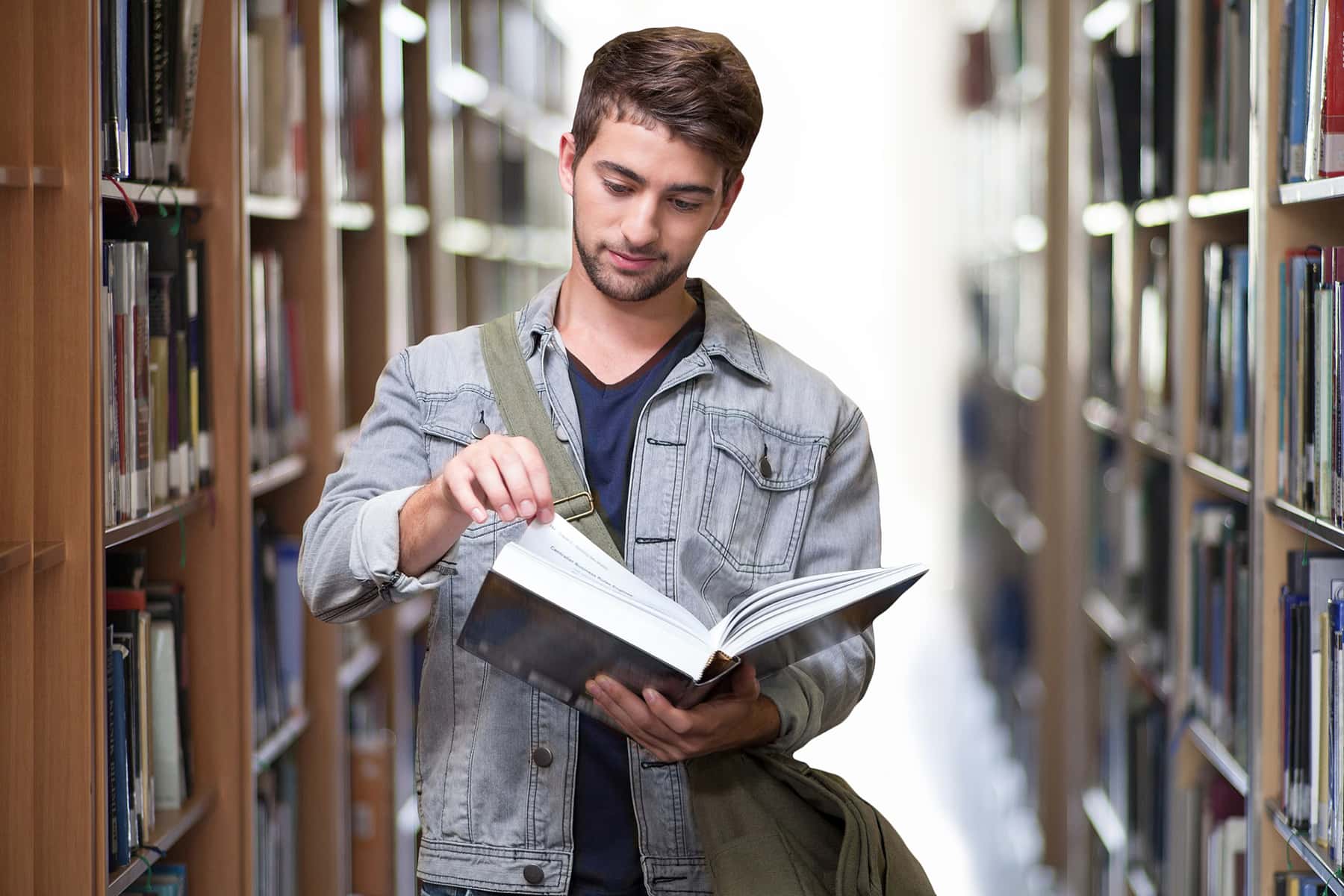 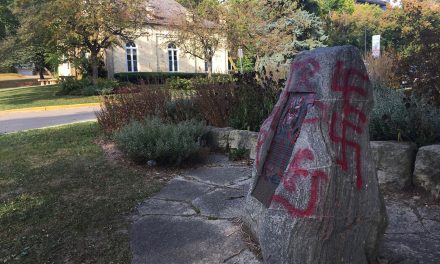 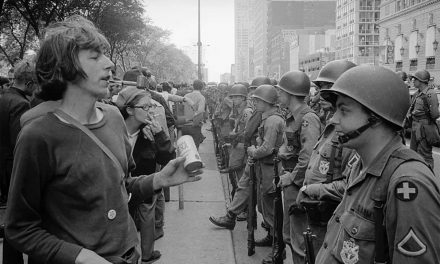 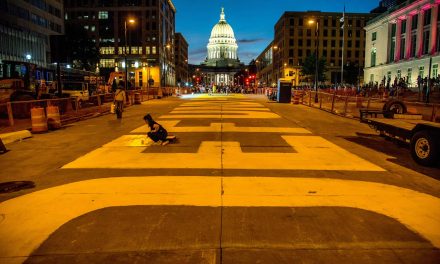 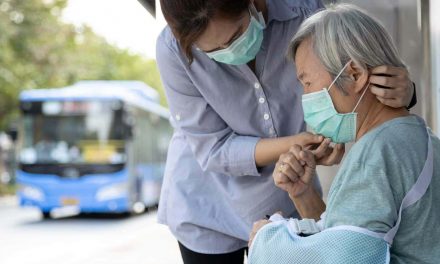