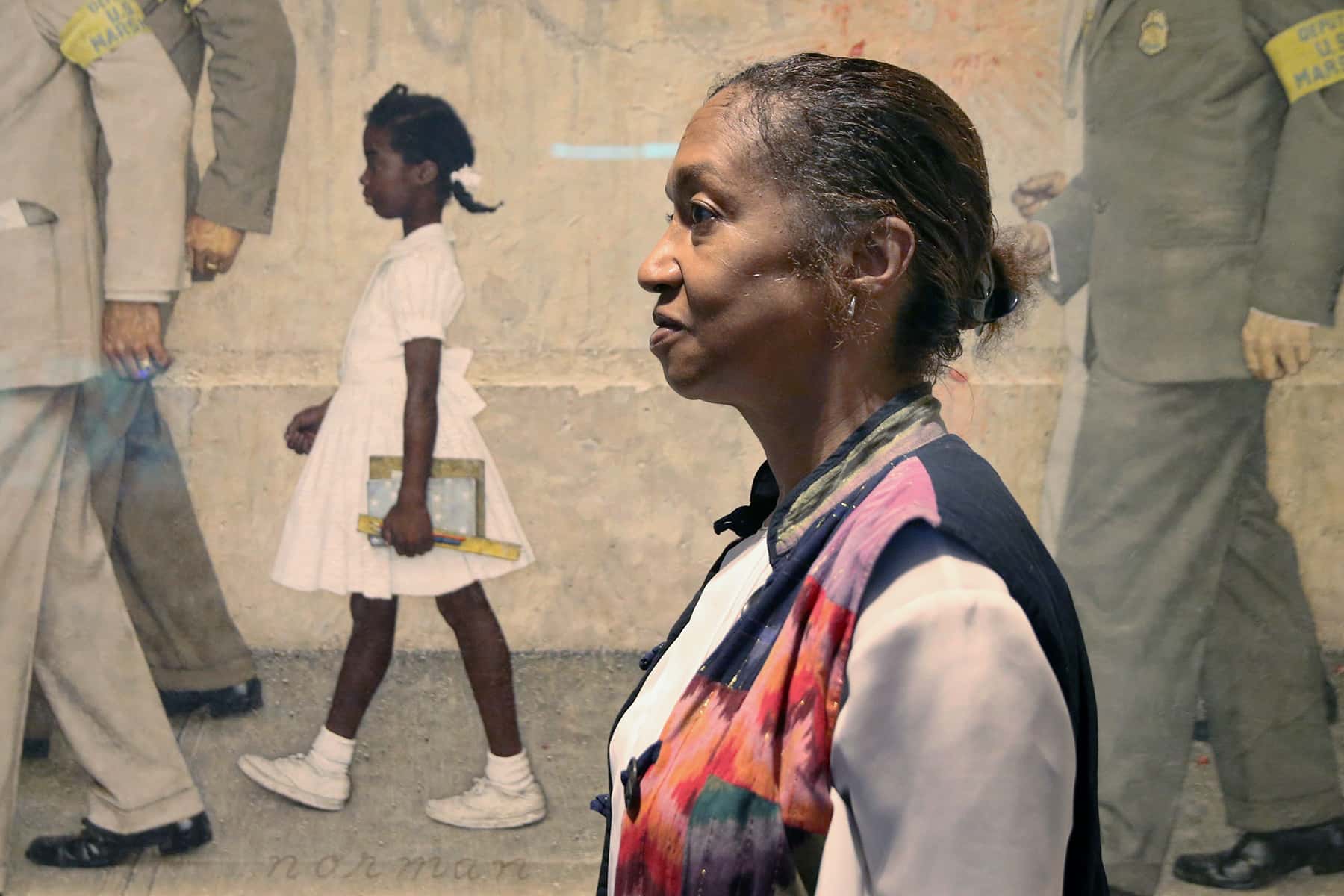 On November 14, 1960, after a long summer and autumn of volleys between the Louisiana Legislature and the federal courts, Ruby Bridges, a 6-year-old Black girl, was allowed to enroll in an all-white school. Accompanied by federal marshals, Bridges entered William Frantz Public School – a small neighborhood school in New Orleans’ Upper Ninth Ward.

If that building’s walls could talk, they certainly would tell the well-known story of its desegregation. But those same walls could tell another story, too. That story is about continued racism as well as efforts to dismantle and privatize public education in America over the past six decades. As scholars of education, we combed through multiple archives to uncover this story.

News outlets covering the Ruby Bridges story published numerous photographs at the time. But the Frantz school, and racist reactions to desegregating it, really captured America’s attention in 1964, after Look magazine ran a photo of Norman Rockwell’s iconic painting of Bridges walking to the school.

Disney’s movie “Ruby Bridges” and an award-winning children’s book solidified the school’s iconic role in the civil rights movement. In 2005, just months before Hurricane Katrina caused serious structural damage to the school, Frantz was added to the National Register of Historic Places.

A viral illustration of Vice President-elect Kamala Harris walking alongside a silhouette of Bridges as depicted in Rockwell’s painting has captured that attention again.

For the remainder of Bridges’ first school year, crowds protested outside the school building. They threatened Bridges, her family and the families of the few white children who continued to attend. Most parents withdrew their children from Frantz and enrolled them in all-white, private schools instead.

Racism drove many white families from the neighborhoods near the school and other areas of New Orleans to abandon the city. White enrollment steadily declined throughout New Orleans’ public schools, dropping more than 50% between 1960 and 1980. By 2005, only 3% of the students enrolled in the city’s public schools were white – far below average for midsize American cities.

In the 1970s, the neighborhoods surrounding Frantz experienced pronounced poverty. A growing number of students throughout New Orleans – most of whom were Black – attended schools that were underfunded. Still, Frantz teachers and students persevered. The school offered Black history events, special science programs, anti-drug campaigns, and classes in African dance and social skills. At one point, Bridges volunteered at Frantz as a liaison between the school and families.

However, the resilience of the students and the teachers at Frantz proved no match for powerful forces promoting a disruptive approach to public school accountability. In the late 1980s, school choice advocates like Albert Shanker promoted charter schools as a means to reform public education in America and to replace academically struggling schools like Frantz. Some school reformers believed these publicly funded yet independently run schools could offer more instructional innovations than centralized school districts.

In the 1990s, Louisiana developed LEAP, an accountability system based on mandatory high-stakes testing. Like similar programs that were popping up in school districts across the country, it didn’t account for the impact of poverty on test scores while generating report cards for Louisiana schools. Frantz’s report cards categorized the school as “unacceptable” or “below average.” In June 2005, the school district voted to close Frantz.

A year before the school closed, Louisiana passed legislation authorizing the takeover of schools the LEAP system labeled as failing. As local officials shuttered Frantz, state officials stripped the New Orleans school board of its authority and transferred responsibility of five schools to the newly formed Recovery School District. The state Department of Education, which oversaw the schools, promptly converted them to charters.

When Americans turned their attention to New Orleans following Hurricane Katrina, many wrongly assumed the Recovery School District was part of the massive, multifaceted federal response to the hurricane. In reality, Katrina provided a convenient opportunity for charter school advocates. They capitalized on the post-Katrina recovery to rewrite the story of public education in New Orleans by establishing a system completely dominated by for-profit and not-for-profit charter schools.

School reformers touted the system as a model to improve struggling education systems. In fact, after Hurricane Maria destroyed much of Puerto Rico, the island’s secretary of education declared it an “opportunity to create new, better schools,” and called New Orleans a “point of reference.” Meanwhile, the building that had housed Frantz sat abandoned and in need of massive repairs. Following renovation, it reopened in 2013 as a charter school, Akili Academy.

The historic building now tells a contemporary story of an all-charter district. In the past, New Orleans voters held the school board accountable for its oversight of the former Frantz school and other neighborhood public schools like it. Unlike Frantz, Akili is a charter school that students throughout the city are eligible to attend. It is under the direction of the private board of Crescent City Schools, a charter management organization.

Government funding provides 90% of Akili’s current revenue. The Crescent City board and others like it spend those tax dollars and determine how to educate the city’s children. Privately appointed charter board members face no accountability to voters.

Such a system can mute voices of local voters, most of whom – in this part of New Orleans – are Black. Today, a large Akili Academy banner hangs outside the new main entrance, beneath smaller lettering that reads: William Frantz School. Only an inscription by a rarely used side entrance bears the school’s full historic name: William Frantz Public School. A statue of Bridges, erected in 2014, stands in a far corner of the school’s back courtyard.

We see the the fate of Ruby Bridges’ historic school as a stark indicator that the public education she fought as a little girl to integrate may be a relic of the past. 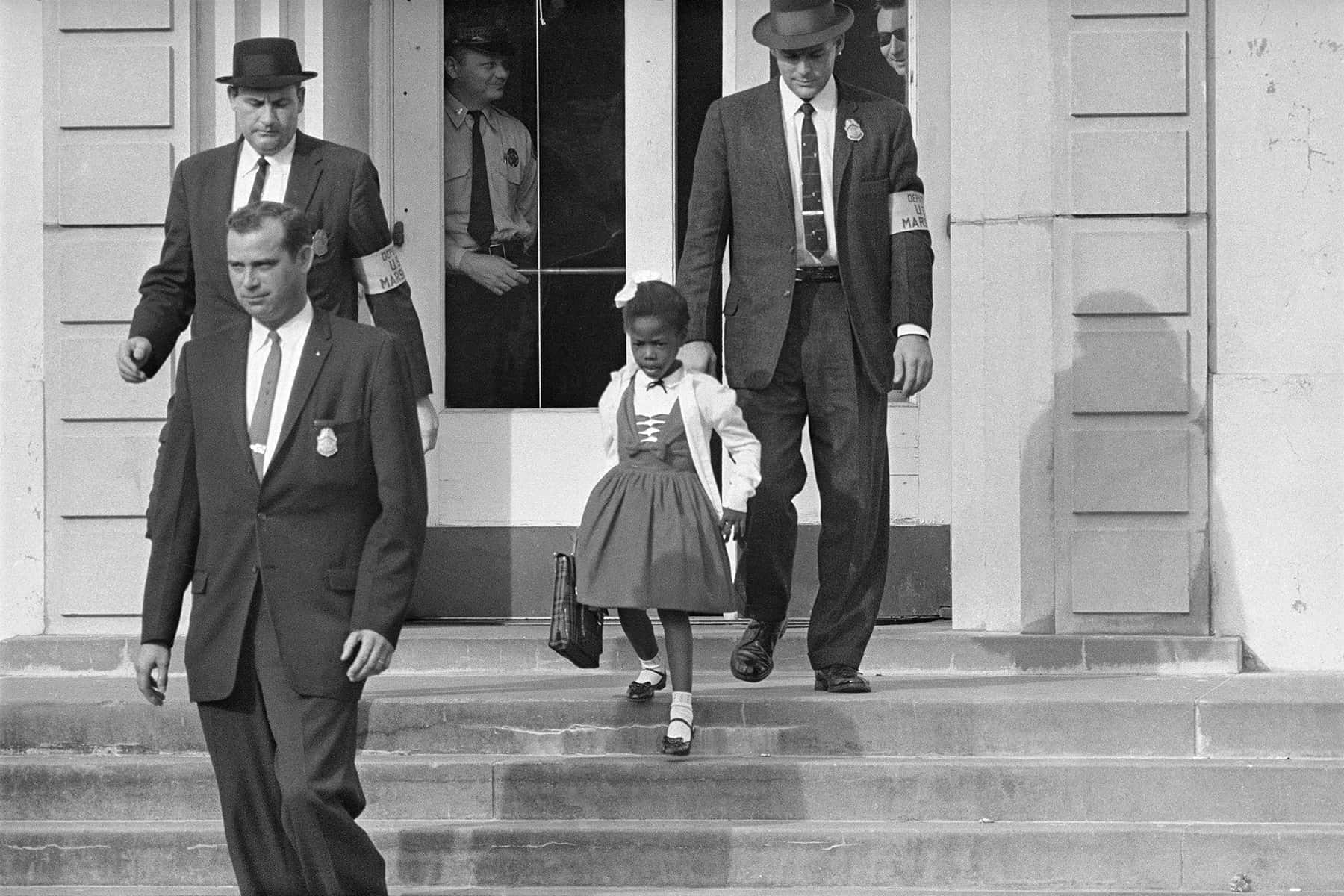 Originally published on The Conversation as Once a symbol of desegregation, Ruby Bridges’ school now reflects another battle engulfing public education 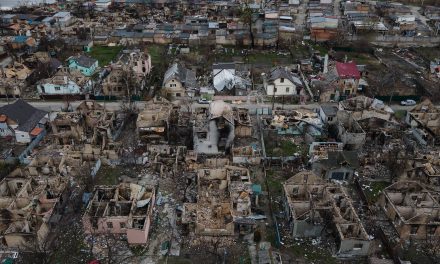 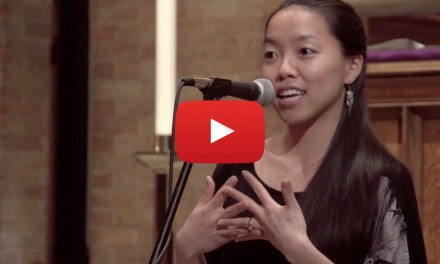 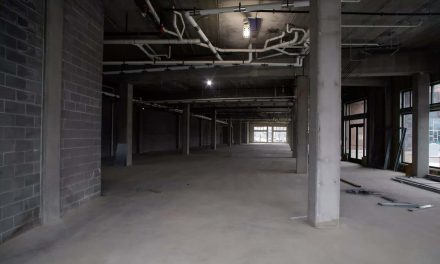