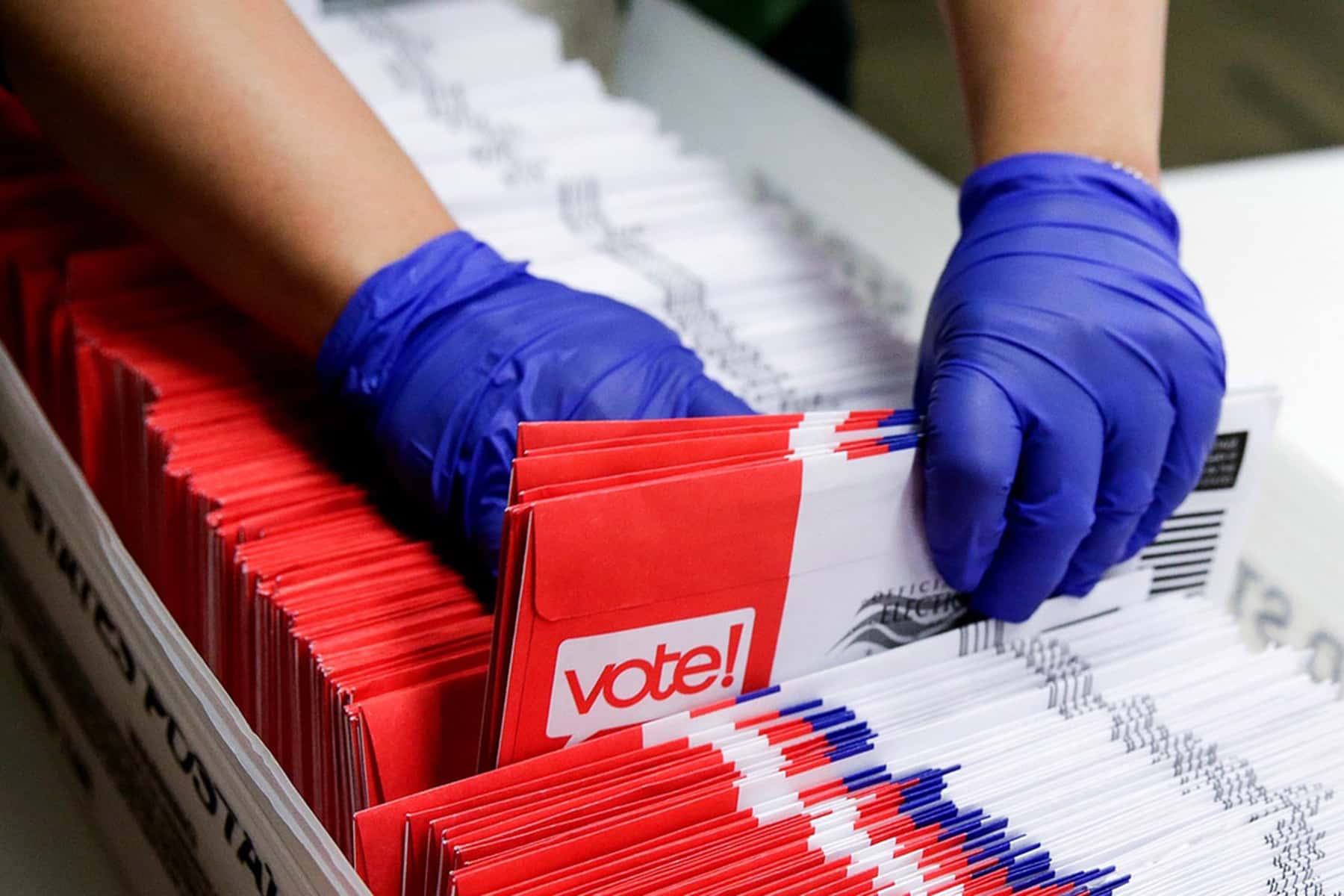 More than 8 in 10 Americans – all voters in 43 states – will be able to vote by mail in the 2020 presidential election, the most ever. And more than 1 in 3 voters plan to actually do so.

Voting by mail can help citizens limit their exposure to the coronavirus pandemic, while still exercising their key right to vote in a democracy. Mail-in voting requires more steps than voting in person, and it happens in people’s homes, rather than at a polling place with trained help nearby. So it is more likely to lead to errors and ensuing ballot rejections.

For many people, the biggest concern is whether the U.S. Postal Service can handle all that mail in November. But in the presidential and congressional primary elections that have already happened this year, election scholars like me have seen other problems that are at least as big, and may prevent states from effectively distributing, collecting and counting ballots.

In the 2020 primary elections so far, there have been fewer poll workers than in past years, in part because many of them are older and therefore more susceptible to serious cases of COVID-19. These people, often volunteers or temporary part-time workers, play crucial roles at polling places, checking voters in, handing out the appropriate ballots and supervising placement of the ballots into secure boxes or vote-counting machines.

In Milwaukee, the shortage of trained poll workers contributed to the closure of 175 polling places in April’s primary election, leaving just five open – which then had very long lines. Heading into the general election, battleground states are short thousands of poll workers. Local officials are hoping to recruit young people – even people under 18 who cannot vote themselves – to fill the gaps.

Slow to mail out ballots

In New York, for example, election workers who received a request to mail out a primary ballot had to confirm the person making the request was a registered voter and determine their party registration. Then they sent the voter’s information to a private company that printed and mailed out the ballots. Those companies acknowledged being overwhelmed. Tens of thousands of New Yorkers never received a ballot.

Nationally the U.S. Postal Service found that local or state election officials mailed more than 1 million primary ballots in the week leading up to each state’s primary date. That didn’t leave much time for voters to get ballots, much less for them to vote and return the ballots in time to be counted. If significant shares of the voting public do not get ballots, that could affect the election’s outcome, especially in swing states where victory margins are often narrow.

There were also problems with the ballots that made it to voters. Across the nation, election officials disqualified more than half a million mail-in ballots because they did not meet strict standards for timing and voters’ signatures, required when voting by mail. The reason for most rejections was that they weren’t sent to election officials by the deadline. Of the 102,000 absentee ballots California rejected, 70,000 – 68% – were for being late. Similarly in Michigan, 64% of disqualified ballots were rejected for being late.

Before New York’s primary, Governor Andrew Cuomo extended the deadline for ballots to arrive, and there were still lawsuits and a federal judge’s ruling that some ballots postmarked beyond that new deadline should also be counted. Even so, 1 in 4 absentee ballots were disqualified in New York City alone. Many ballots that made it back to local officials on time were also disqualified because voters either hadn’t signed the ballot envelope or they had – but their signature didn’t match the one in government records.

That happened to 2,225 ballots in Michigan – 20% of all the state’s disqualified ballots. California rejected more than 27,000 ballots – 26% of its total rejections – because they either lacked a signature entirely or it didn’t match properly.

Many states are working to try to address these problems, including reducing the load on the Postal Service itself. At least a dozen states allow residents to request a mail-in ballot online, rather than having to mail in an application to vote by mail. At least eight more let people download the forms from a website, to either print out and mail in or send by email. Some communities also allow voters to leave ballots in special drop boxes at government buildings and other public spaces.

These methods are more convenient for many Americans, and can reduce the dependence on the U.S. Postal Service for some steps in the process. But they don’t do much to help the 19 million Americans who lack broadband internet access, including 1 in 4 rural residents. And some states that don’t require identification to vote in person do demand identity documents when interacting online – though doing so disproportionately disenfranchises African American and Latino voters.

More states – 39 at last count – let voters track their ballots in the mail. This helps people feel confident their vote has been counted and may give them enough notice to vote in person if their mail-in ballot encounters delays or other problems.

Based on the experiences in the primaries, election officials are likely to need additional time in November to count votes, especially in the 14 states that allow ballots to arrive in the mail after Election Day or the 30 states that can’t begin counting mailed-in ballots until Election Day. 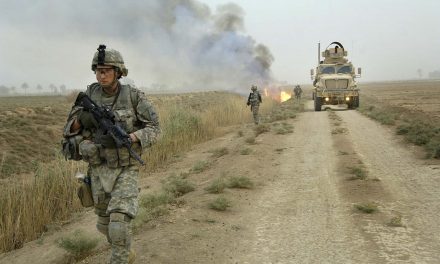 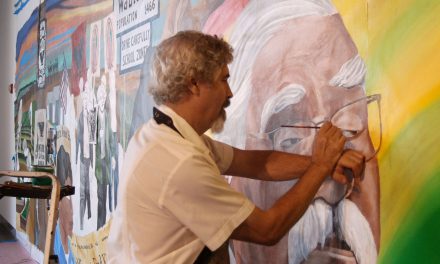 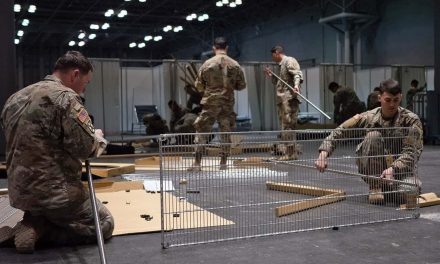 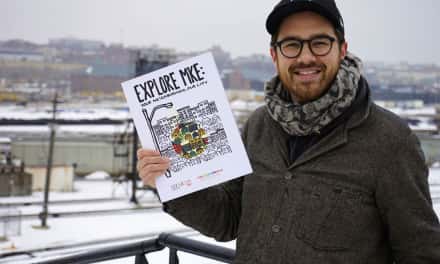