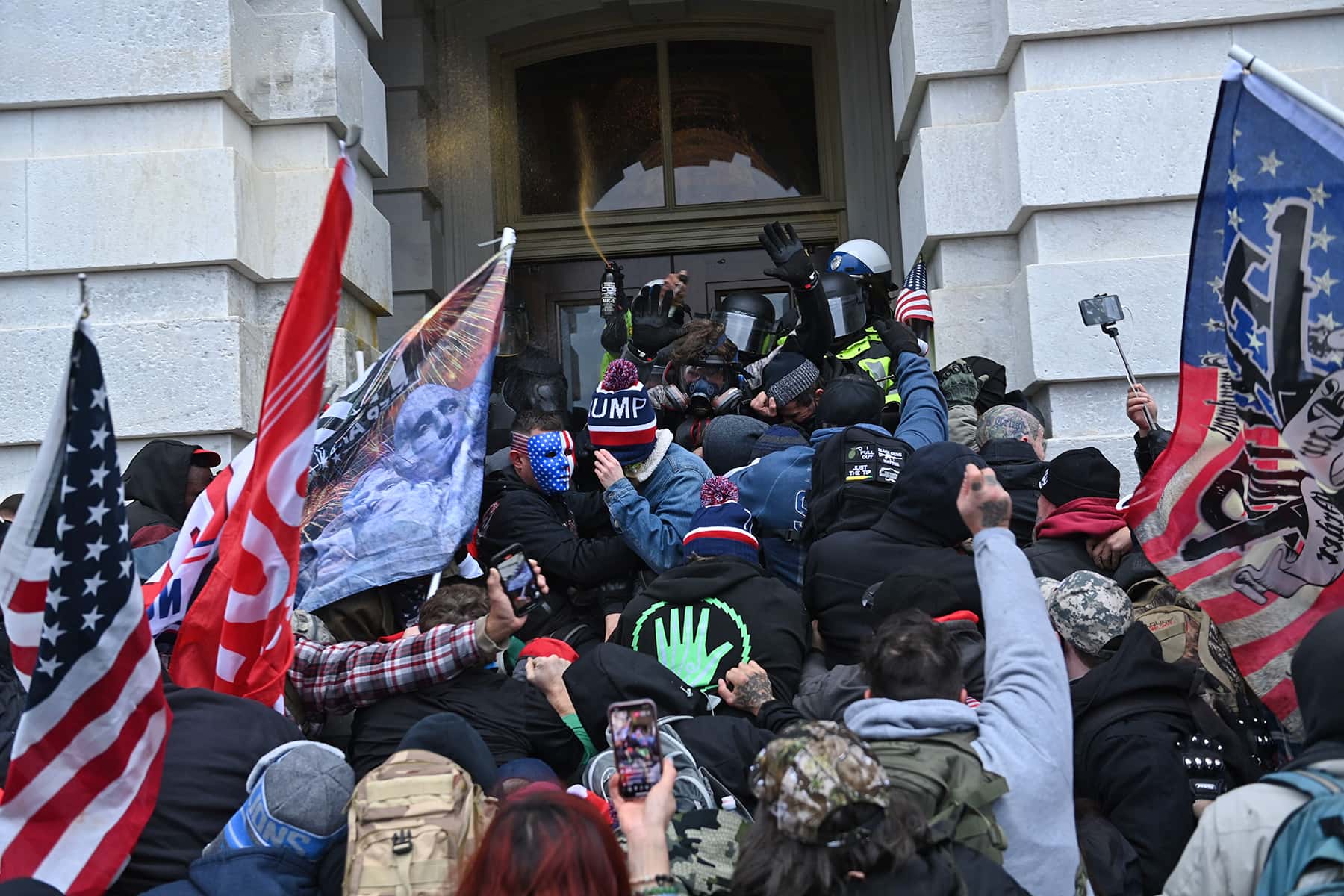 The attack on the U.S. Capitol building on January 6 was shocking, but no one following right-wing activity on social media should have been surprised.

The attempt by President Donald Trump’s far-right supporters to violently stop Congress from certifying the Electoral College vote and formalizing Joe Biden’s election victory was consistent with their openly expressed hopes and plans. As a researcher of far-right extremism, I monitor right-wing social media communities. For weeks in advance, I watched as groups across the right-wing spectrum declared their intentions.

On Facebook, Twitter, Parler and other platforms, influencers, politicians, activists and ordinary people focused on January 6 as their final opportunity to prevent what they claimed was corruption on a monumental scale. To most of these activists, there was no possible resolution other than Trump emerging victorious. In the open, they discussed how they were preparing to force Congress and Vice President Mike Pence to nullify the election results and declare Trump the victor.

Since the election in November, Trump and his allies had spread baseless conspiracy theories alleging that Democrats, some Republicans and the “deep state” had committed widespread voter fraud to elect Biden. In this myth, Trump had won the election in a landslide, and only corrupt politicians stood in the way of his victory. These conspiracy theories sparked fury in all corners of the right-wing ecosystem, and the certification process for the Electoral College votes became a symbol of both corruption and opportunity.

Conservative groups began organizing for a large-scale protest in Washington, D.C., following a tweet from President Trump posted on December 18. “Big protest in D.C. on January 6. Be there, will be wild!” he wrote. His instructions were taken seriously by mainstream supporters and far-right extremists alike.

Stymied repeatedly in their efforts to overturn the election, Trump supporters and right-wing extremists searched for another avenue to reverse election results. For Trump and his supporters, Jan. 6 became a desperate, last-ditch effort. As social media posts showed, this desperation led them to express the righteousness of using violence to force Congress to act in their favor.

Out in the open

In the days preceding the events of Jan. 6, right-wing social media communities frequently discussed preparations, travel plans and hopes for the demonstrations. Across Twitter and Facebook, people began speaking of Jan. 6 in near-mystical terms. By surveying social media data from mid-December to Jan. 5, I discovered thousands of posts referring to the planned protests as if they were a coming revolution.

In some circles, the event became synonymous with a final battle – the moment when all of the supposed crimes of Democrats would be laid bare, and when ordinary Americans would take back the government. “On January 6, we find out whether we still have a constitutional republic,” one user wrote on Twitter on New Year’s Eve. “If not, the revolution begins. I’d rather fight and die than live in a socialist society. Pretty sure 80 million Americans feel the same way.”

Specific references to storming the Capitol also appeared, although infrequently. As one Twitter user put it, “Roberts is the Corrupt-in-chief. January 6. We need to storm Congress and @SCOTUS and arrest Roberts, McConnell, Pelosi, Schumer, McCarthy just to begin the swamp’s draining!”

More frequently, QAnon adherents zeroed in on January 6 as the beginning of a chain of events that would lead to apocalyptic cleansing they refer to as “The Storm.” Some even believed that The Storm would arrive during the demonstration itself, and that Trump would, far beyond any reasonable expectation, arrest members of the Democratic and global elite for treason while also winning the election.

Although posts on Facebook and Twitter hinted that more than just protests were possible, nowhere was the coming violence as obvious as on Parler. The site, which has attracted millions of new conservative users in the past year, has positioned itself as a bastion for right-wing conspiracy theories and organizing efforts. From my research, hundreds of Parler users expressed their sincere belief, and even desire, that the demonstrations would spark a physical battle, revolution or civil war.

“We are ready to fight back and we want blood,” a Parler post from Dec. 28 declared. “The president need to do some thing if Jan. 6 is the day then we are ready.” Another user stated, “January 6 will either be our saving grace or we will have another civil war that should end very quickly!! Either way Trump will be our POTUS!! Anything less is unacceptable!!”

Using tools that allow me to monitor large-scale social media data, I found evidence that right-wing activists had been explicit and open with their intentions for the January 6 demonstrations since at least mid-December. I have no doubt that the demonstration was specifically designed to force Congress to overturn the election. Although the act of storming the Capitol may not have been planned, the demonstrators had prepared for weeks to use at least the threat of physical violence to intimidate Congress and Pence during the certification process.

A pattern of planning and calls for violence

The profound transparency with which right-wing activists planned their demonstrations indicates both that extreme, anti-democratic thought has become normalized on Parler, and that Twitter and Facebook still struggle to moderate open calls to violence. This is not the first time. Right-wing activists have made a habit of organizing in the open and galvanizing supporters to express their desire for violent confrontation.

Far-right activists have also engaged in online fundraising, including while livestreaming the attack on the Capitol building. Since the attack, I have observed users on Parler, Facebook and Twitter simultaneously celebrating the occupiers and spreading unfounded, dangerous conspiracy theories that the instigators of the violence were actually antifascists and leftists. On Parler, many users have turned on Pence, and calls for the execution of politicians have increased.

Law enforcement and intelligence services should learn from what happened and the apparent lack of preparedness on the part of Capitol police, because this is likely to happen again. It is impossible to know what will happen next. However, the communities that caused the events of Jan. 6 organized for it openly on social media – and they show every intention of acting again. 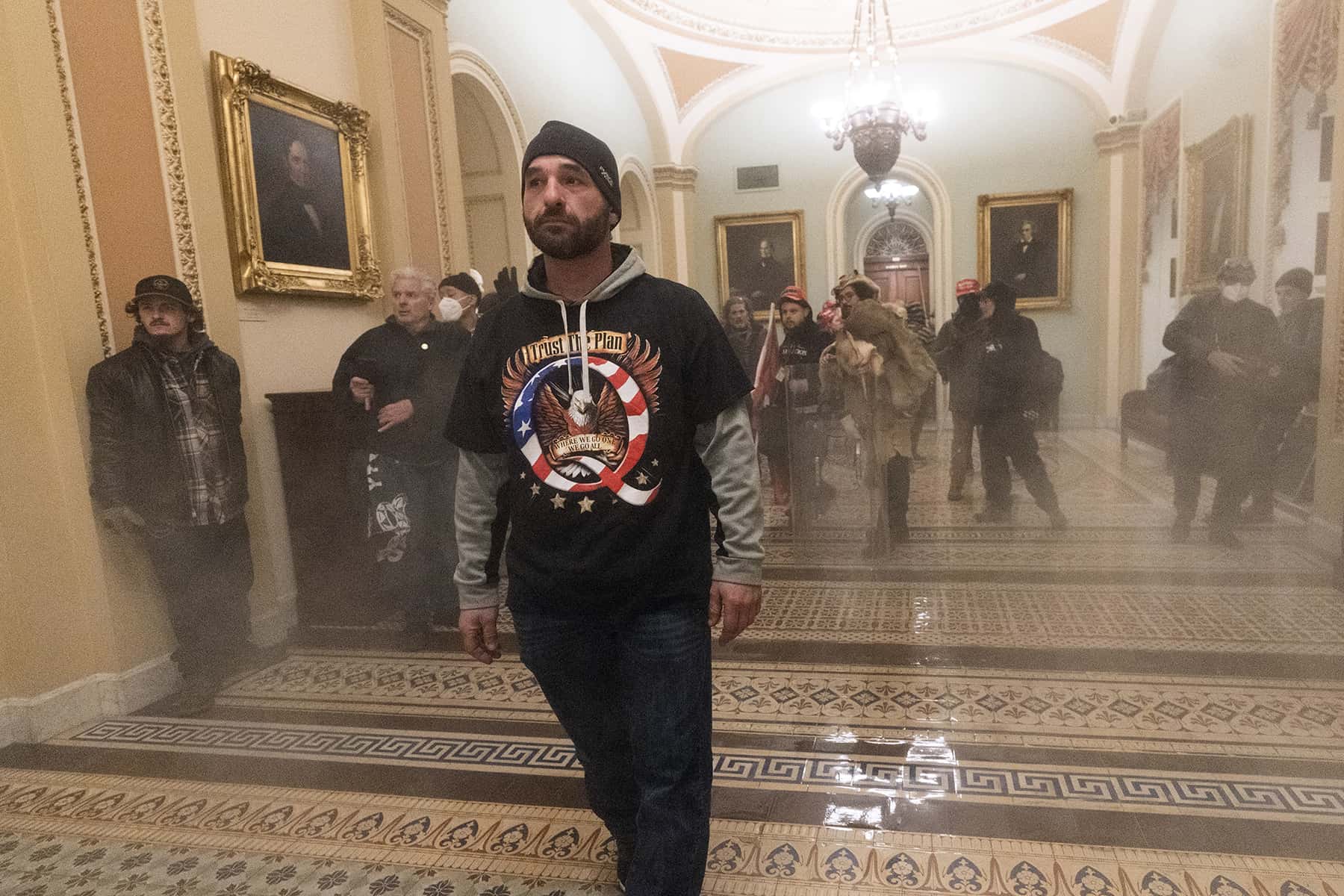 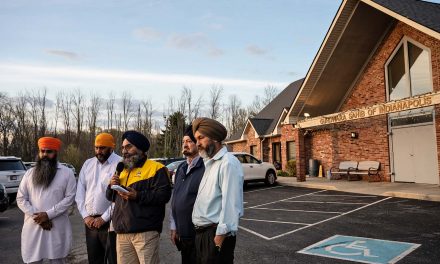 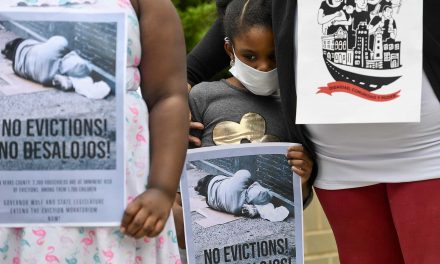 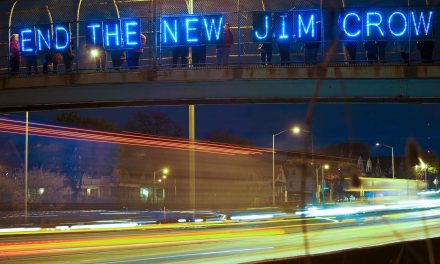