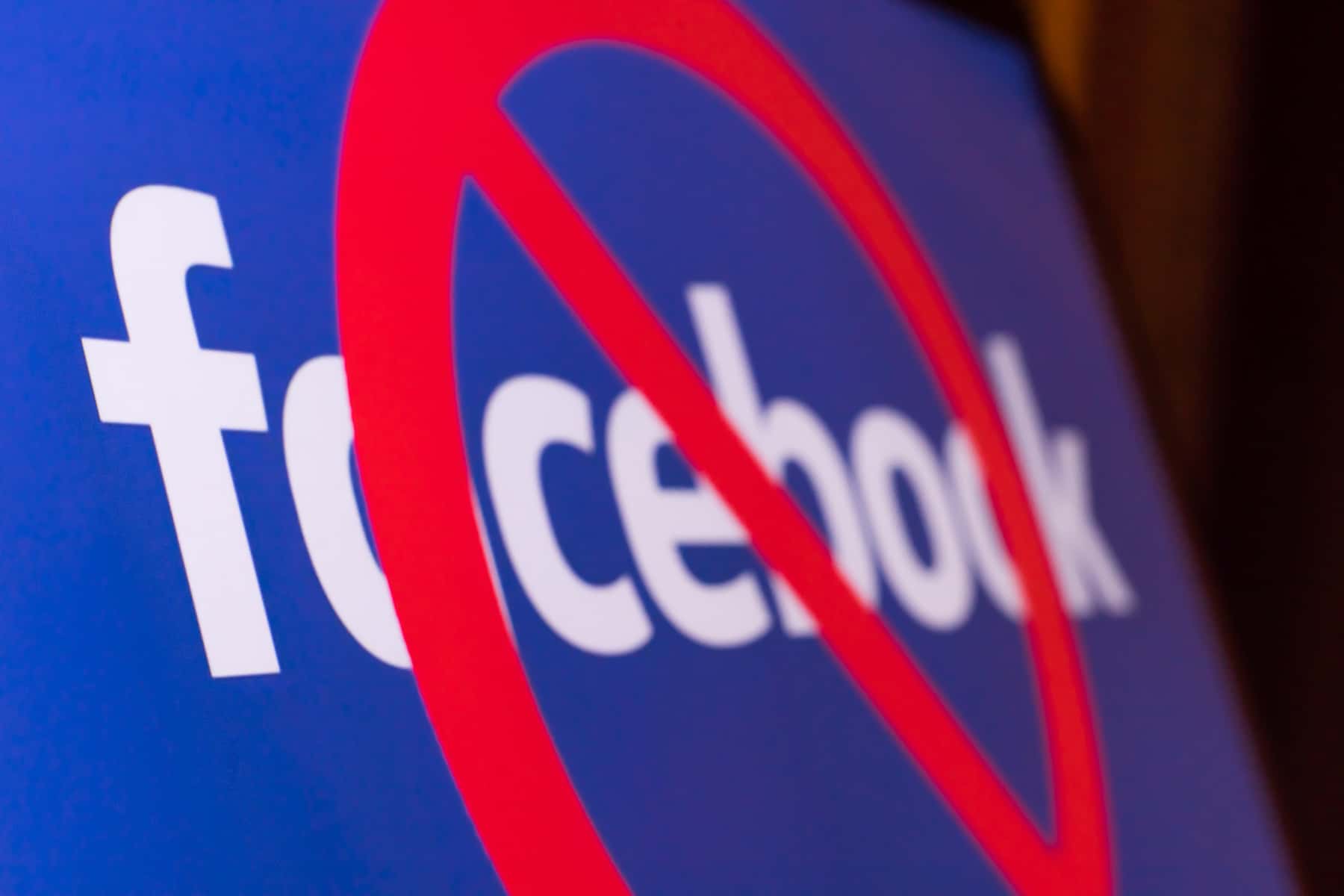 Facebook barred Australians from finding or sharing news on its platform, in response to an Australian government proposal to require social media networks to pay journalism organizations for their content. The move is already reducing online readership of Australian news sites, with dark implications for America and other nations.

Similar to what happened when Facebook suspended Donald Trump’s account in January, the fight with Australia is again raising debate around social media networks’ enormous control over people’s access to information. Australia’s prime minister, Scott Morrison, says his country “will not be intimidated” by an American tech company.

My research in the history of international media politics has shown that a handful of rich countries have long exerted undue influence over how the rest of the world gets its news. Facebook has 2.26 billion users, and most of them live outside of the United States, according to the company. India, Indonesia, Brazil, Mexico and the Philippines are home to the most Facebook users outside the United States.

Facebook’s share of the global social media market is staggering, but the company is not alone. Eight of the world’s 11 most popular social media companies are based in the United States. These include YouTube and Tumblr, as well as Instagram, which is owned by Facebook. The geographic concentration of information technology puts these billions of non-American social media users and their government officials in a subservient position. The business decisions of Big Tech can effectively dictate free speech around the world.

Reliance on foreign media has long been a problem in the Global South – so-called developing countries with a shared history of colonial rule. It began, in many ways, 150 years ago, with the development of wire services — the news wholesalers that send correspondents around the world to deliver stories via wire feed to subscribers. Each service chronicled news in its home country’s respective colonies or spheres of influence, so Britain’s Reuters would file stories from Bombay and Cape Town, for example, and France’s Havas from Algiers.

The Associated Press, based in the U.S., became a force in the global news business in the early 20th century. These companies cornered the global market for news production, generating most of the content that people worldwide read in the international section of any newspaper. This meant, for example, that a Bolivian reading about events in neighboring Peru would typically receive the news from a U.S. or French correspondent.

The news monopolies of former colonial powers continued into the 20th century. Some Latin American countries, such as Argentina and Mexico, developed their own strong newspapers that reported on local and national events, but they could not afford to send many correspondents abroad. In the 1970s, North Atlantic wire services still provided as much as 75% of international news printed and broadcast in Latin America, according to my research.

Separately, many world leaders outside of the U.S. and Europe also worried that those foreign powers would intervene in their countries’ domestic affairs by covertly using their countries’ media. That happened during the Cold War. In the lead-up to a 1954 CIA-supported coup in Guatemala, the agency secretly used the Guatemalan radio waves and planted local news stories to convince the Guatemalan military and public that the overthrow of their democratically elected president was inevitable.

After Guatemala, in the late 1950s and early 1960s, many leaders in the “third world” – countries that aligned with neither the U.S. nor the Soviet Union – began creating news and radio services of their own. Cuban leader Fidel Castro established a state-run international news service, Prensa Latina, to allow Latin Americans “to know the truth and not be victims of lies.” He also created Radio Havana Cuba, which broadcast revolutionary programming across the Americas, including in the U.S. South. These were government agencies, not independent news organizations.

Global South leaders also wanted to shape the international portrayal of their countries. North Atlantic news services often depicted the third world as backward and chaotic, justifying the need for outside intervention. This tendency was so common that it earned the moniker “coups and earthquakes” journalism.

Global South leaders also lacked full access to communications technology, especially satellites, which were controlled by the U.S. and Soviet-dominated organizations. In the 1970s, Global South leaders took their concerns about information inequities to UNESCO, lobbying for binding United Nations regulations that would prohibit direct foreign broadcasts by satellite. It was a quixotic quest to persuade dominant powers to relinquish their control over communications technology, and they didn’t get far.

But those decades-old proposals recognized the imbalances in global information that remain in place today. In recent decades, other countries have created their own news networks with the express aim of challenging biased representations of their regions.

One result is Al Jazeera, created in 1996 by the Qatari emir to challenge U.S. and British depictions of the Middle East. Another is TeleSur, founded by Venezuela in partnership with other Latin American nations in 2005, which aims to counterbalance U.S. influence in the region. It was created after the 2002 coup attempt against Venezuelan president Hugo Chávez, which was supported by the U.S. government and powerful Venezuelan broadcasters.

State-sponsored media outlets have faced accusations – some well-founded – of coverage biased in favor of their government sponsors. But their existence nonetheless underscores that it matters where media is produced, and by whom. Research suggests this concern extends to social media. Facebook and Google, for example, produce algorithms and policies that reflect the ideas of their creators — who are primarily white, male and based in Silicon Valley, California.

One study found that this can result in racist or sexist search engine search results. A 2016 ProPublica investigation also discovered that Facebook allowed advertisers for housing to target users based on race, violating the Fair Housing Act of 1968. All of this raises doubts about whether Facebook, or any international company, can make rules regulating speech that are equally appropriate in every country they operate in. Deep knowledge of national politics and culture is necessary to understand which accounts are dangerous enough to suspend, for example, and what comprises misinformation.

Facing such criticism, in 2020 Facebook assembled an independent oversight board, colloquially referred to as its Supreme Court. Comprising media and legal experts from all over the world, the board has a truly diverse membership. But its mandate is to uphold a “constitution” designed by the American company by evaluating a handful of appeals to Facebook’s content removal decisions.

Facebook’s current fight with Australia suggests that equitable control of international news remains very much a work in progress. 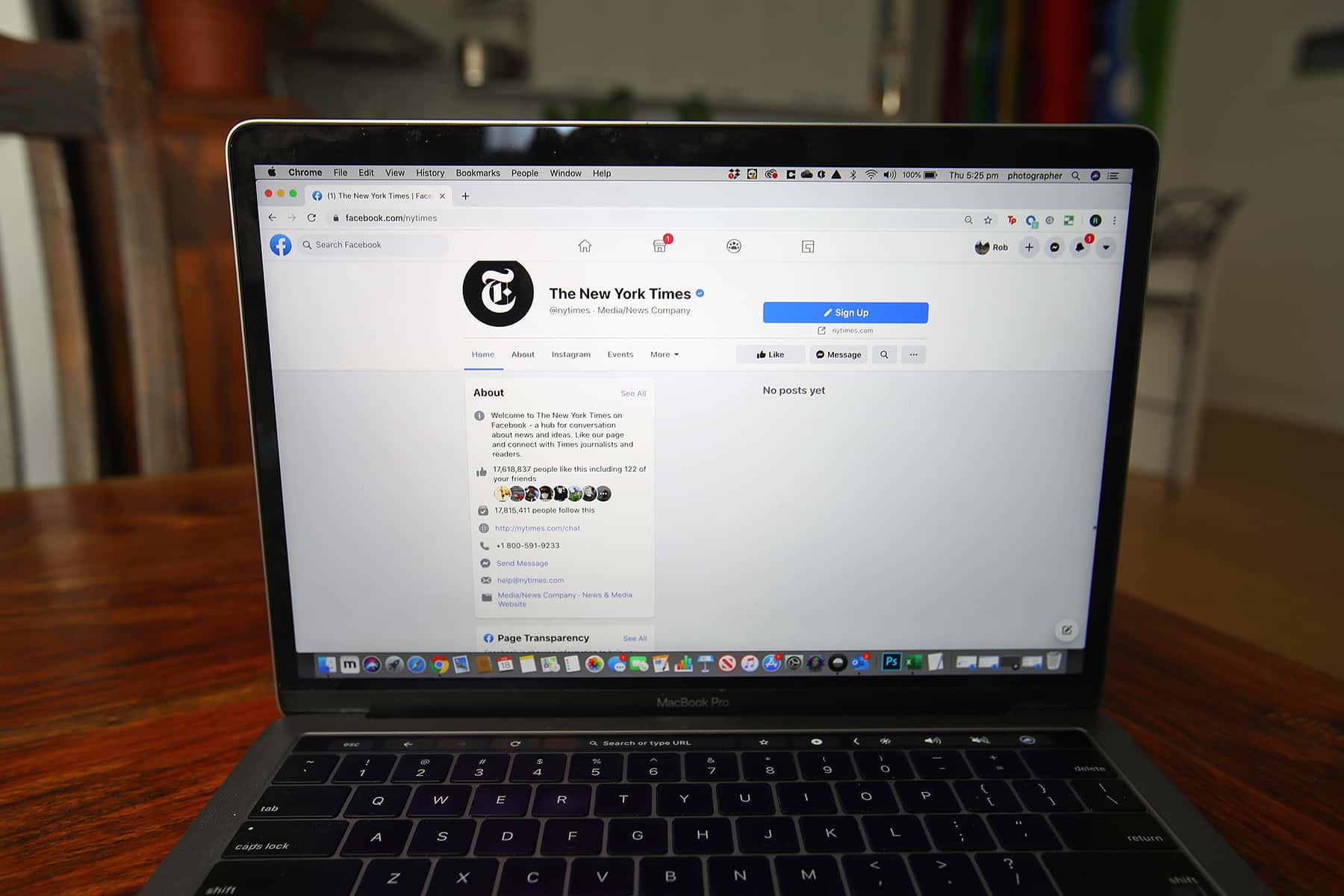 Originally published on The Conversation as Australia, fighting Facebook, is the latest country to struggle against foreign influence on journalism 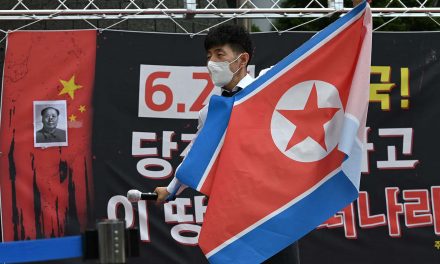 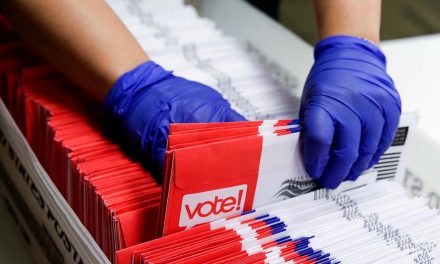 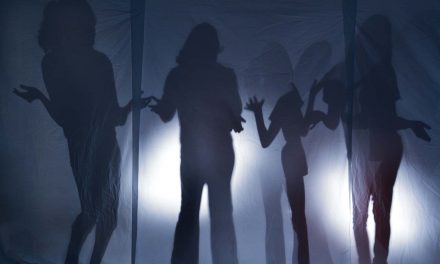