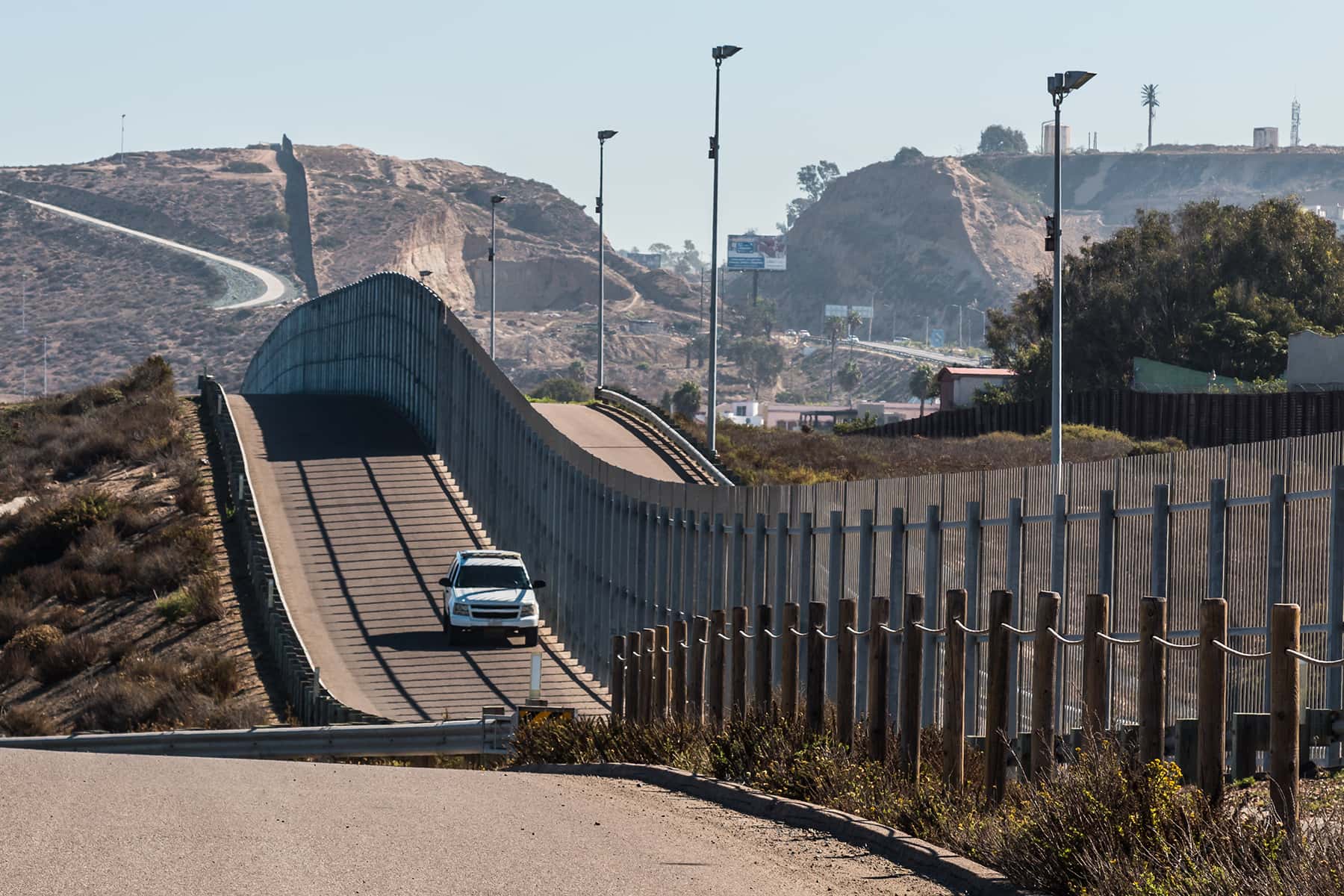 The story you have heard about immigration, from politicians and the mainstream media alike, is not close to the full picture. Here is the truth about how we got here and what we must do to fix it.

A desperate combination of factors are driving migrants and asylum seekers to our southern border, from Central America in particular: deep economic inequality, corruption, and high rates of poverty — all worsened by COVID-19.

Many are also fleeing violence and instability, much of it tied to historic U.S. support for brutal authoritarian regimes, right-wing paramilitary groups, and corporate interests in Latin America.

Some long-term consequences of this U.S. involvement have been the rise of violent transnational gangs and drug cartels, as well as the internal displacement of hundreds of thousands of people.

And thanks to lax U.S. gun laws and export rules, a flood of firearms that regularly flows south makes this violence even worse.

In other words, the United States is very much part of the root of this problem.

Some politicians want you to believe the way to address this humanitarian tragedy is to double down on border security and build walls to deter people from coming.

Several administrations have tried this approach. It has failed every time. A recent study found that increased prosecutions and incarceration did not deter migration, but instead clogged courts, shifted resources from more serious cases and stripped people of due process.

The expansion of this militarized border apparatus and the increased criminalization of crossings has forced immigrants and asylum seekers to take riskier routes where they face extortion, assault, and even death.

The true beneficiaries have been the corporations who profited from the militarization of the border.

Between 2008 and 2020, the federal government doled out an astounding $55 billion in contracts to this border-industrial complex. Billions have been spent on everything from Predator drones to intrusive biometric security systems. Immigration enforcement budgets have more than doubled in the last 13 years, and since 1980, have increased by more than 6,000%.

We should be clear: What is really out of control at the border is our spending on the border-industrial complex, which has done nothing but increase human suffering without dealing with the root causes of migration.

So what can we do?

Begin by acknowledging the role U.S. policies have played, and build a positive, sustained relationship with our Mexican and Central American neighbors to reduce economic inequality, uplift the marginalized, and uphold democratic ideals.

Donald Trump’s abrupt and arbitrary cancelling of crucial aid to the Northern Triangle nations of Guatemala, Honduras, and El Salvador is the opposite of what we should be doing.

We must also ensure that aid does not benefit transnational corporations and local oligarchs. Our goals must instead be aligned with the calls of local labor unions, environmental defenders, and agricultural movements to improve conditions so people are not forced to migrate in the first place.

And we should seek to reverse the militarization of borders in Central America, and instead help build a system that respects the human rights of migrants, asylum seekers, and refugees.

Here at home, this means shifting away from the wasteful and violent militarization of our own borders, and ending the corporate profiteering it enables.

We need more asylum specialists, social workers, lawyers, and doctors at the border — not soldiers and walls.

And we must never again allow the inhumane and ineffective policies that resulted in the separation and detention of families and their children.

We must embrace the values we claim as our own, and never again allow a presidential administration to arbitrarily shrink the number of refugees accepted into the U.S. each year to almost none.

Congress should expand legal avenues of immigration, along with a roadmap to citizenship for undocumented immigrants already here — a policy with broad public support.

It is not enough to roll back the cruel and xenophobic policies of our past. Most of us now living in America are the descendants of refugees, asylum-seekers, and immigrants. This new generation should be treated in ways that are consistent with our most cherished ideals.

Now is the time to act.

Originally published on Robertreich.org as The Truth About the U.S. Border-Industrial Complex 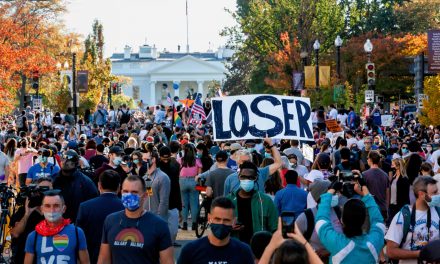 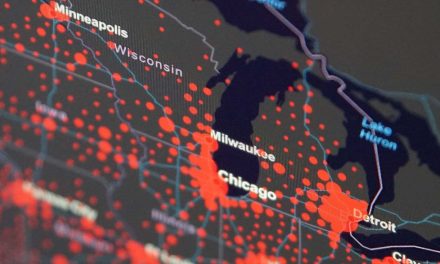 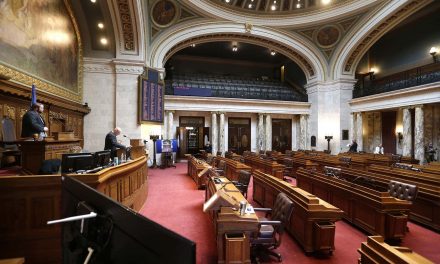 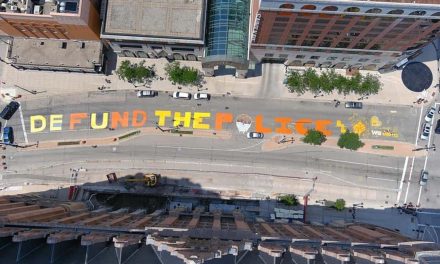