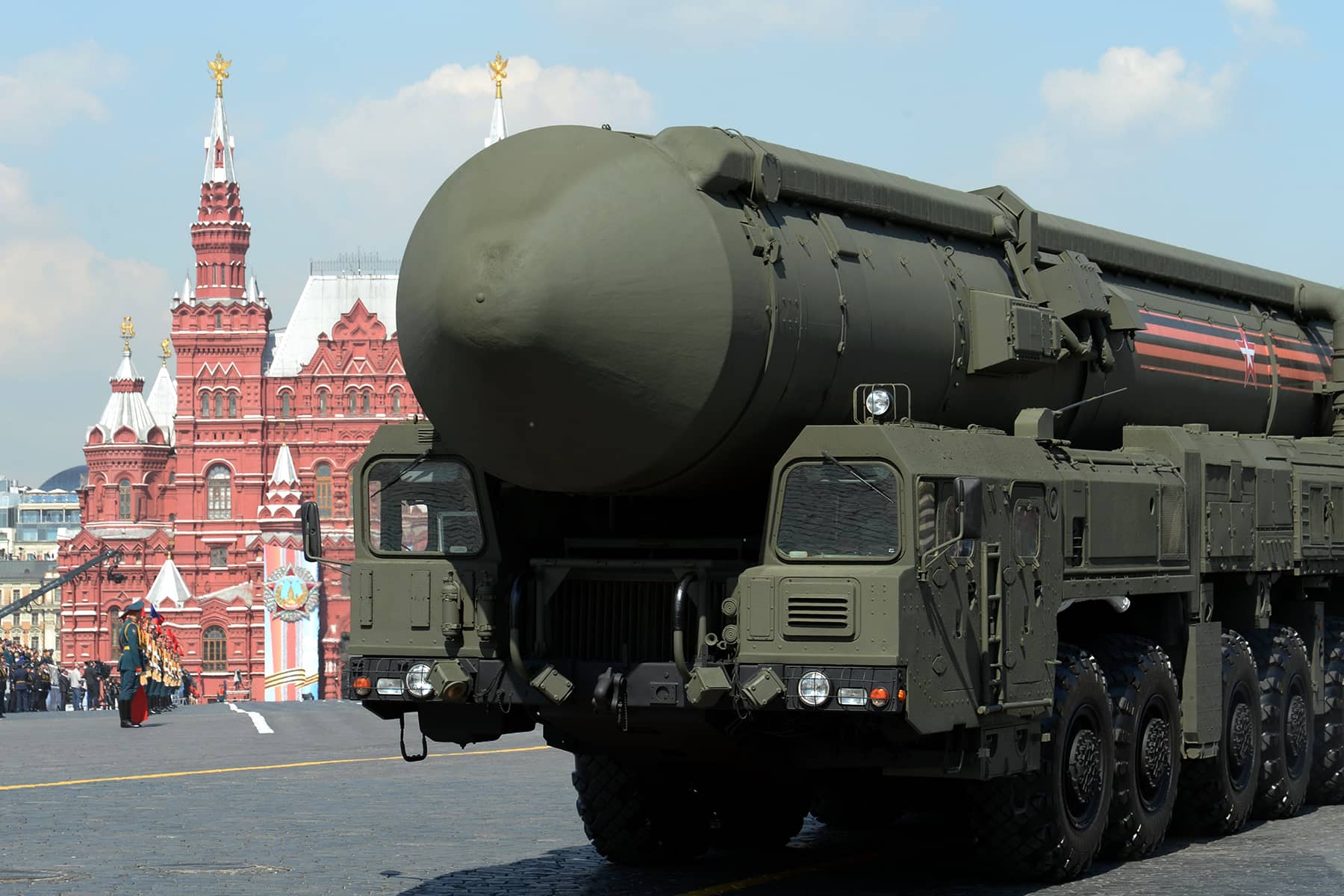 By Alexander Gillespie, Professor of Law, University of Waikato

A lot has changed since world leaders last met in person at the United Nations General Assembly: a global pandemic, a looming food crisis, economic stress, climate disasters – and the Russian invasion of Ukraine.

Russia-backed officials in the self-styled people’s republics of Donetsk and Luhansk, both of which Putin recognized as independent just before his tanks crossed the border, have called for referendums on joining Russia.

A “yes” vote will likely see Moscow annex about 15% of Ukraine’s total area. This is precisely what happened with Crimea, annexed and made part of Russia by law in March 2014. Along with Putin’s order for partial mobilization of military reservists, it ushers in a new and perilous stage of the war.

Legal window dressing aside, annexation – where the territory of a country is taken, usually by force – is an aggressive, wrongful and dangerous act. It is not the same as cession, which involves the peaceful exchange of territory, or granting of independence by mutual consent.

Annexation was a feature of 19th-century imperialism. For much of the 20th century, from the League of Nations to the United Nations, the international community tried to prevent such actions and create platforms for peaceful coexistence.

That is because annexation runs directly against the ideals of state sovereignty and territorial integrity. It provokes wars between countries and insurgencies within them. Since 1945, annexation by force has been rare, and never done by a permanent member of the Security Council against another UN member. Putin is turning this all upside down.

Scholars, diplomats and media will now be deployed to justify Putin’s actions. The UN General Assembly will ring with rhetoric about the right to self-determination of populations in eastern Ukraine, and the failure of the 2014 Minsk agreement to keep the peace there.

Russia will likely have the support of countries such as Syria, Venezuela, North Korea, Cuba and Iran. Western liberal democracies will argue the process is illegitimate. Other countries will try to sit on the fence, and how China will react remains unknown.

In an ideal world, these arguments would be settled by a unanimous agreement of the Security Council or the International Court of Justice (ICJ), which could resolve the dispute using established rules and precedents, as it has in the past. But this is not an ideal world.

Russia will veto any resolution against its interests at the Security Council, and has shown no inclination to allow the ICJ or another independent body to adjudicate. Putin did not suspend his invasion of Ukraine when the ICJ found his justifications for war were baseless.

If the territories are annexed, the option of installing UN peacekeepers becomes remote. And Putin will bristle at the idea of securing a peace deal by giving up what he will now claim is Russian territory. In turn, this will prolong and deepen the sanctions, restrictions and bans in place against Russia and the occupied territories.

Further economic pressure coupled with increased arms transfers to Ukraine can be expected. Putin will respond in kind. Any hope of Russian gas supplies to Europe being resumed before Christmas will evaporate.

Most worryingly, if the annexed territories become part of Russia, Putin will be obliged to defend them with even greater force. The rationale shifts from supposedly defending others to fighting for the motherland.

This may also provide the justification for a large-scale military call-up, with mass conscription only one step away. But Putin is also taking a gamble. Mobilizing hundreds of thousands more Russians into the military effort will deepen resentment against the war at home and risk undermining his own goals.

Alternately, despite US President Joe Biden’s recent warnings about the use of tactical nuclear weapons, Putin may feel he has a freer hand. Russian nuclear doctrine prioritizes the protection of the sovereignty and territorial integrity of the state.

While this escalating saber rattling is unlikely to deter Ukrainian attempts to regain what Moscow has taken, it may give many in the West pause. Supporting Ukraine could be interpreted as a direct attack on Russia, pushing the war into uncharted and very dangerous territory. 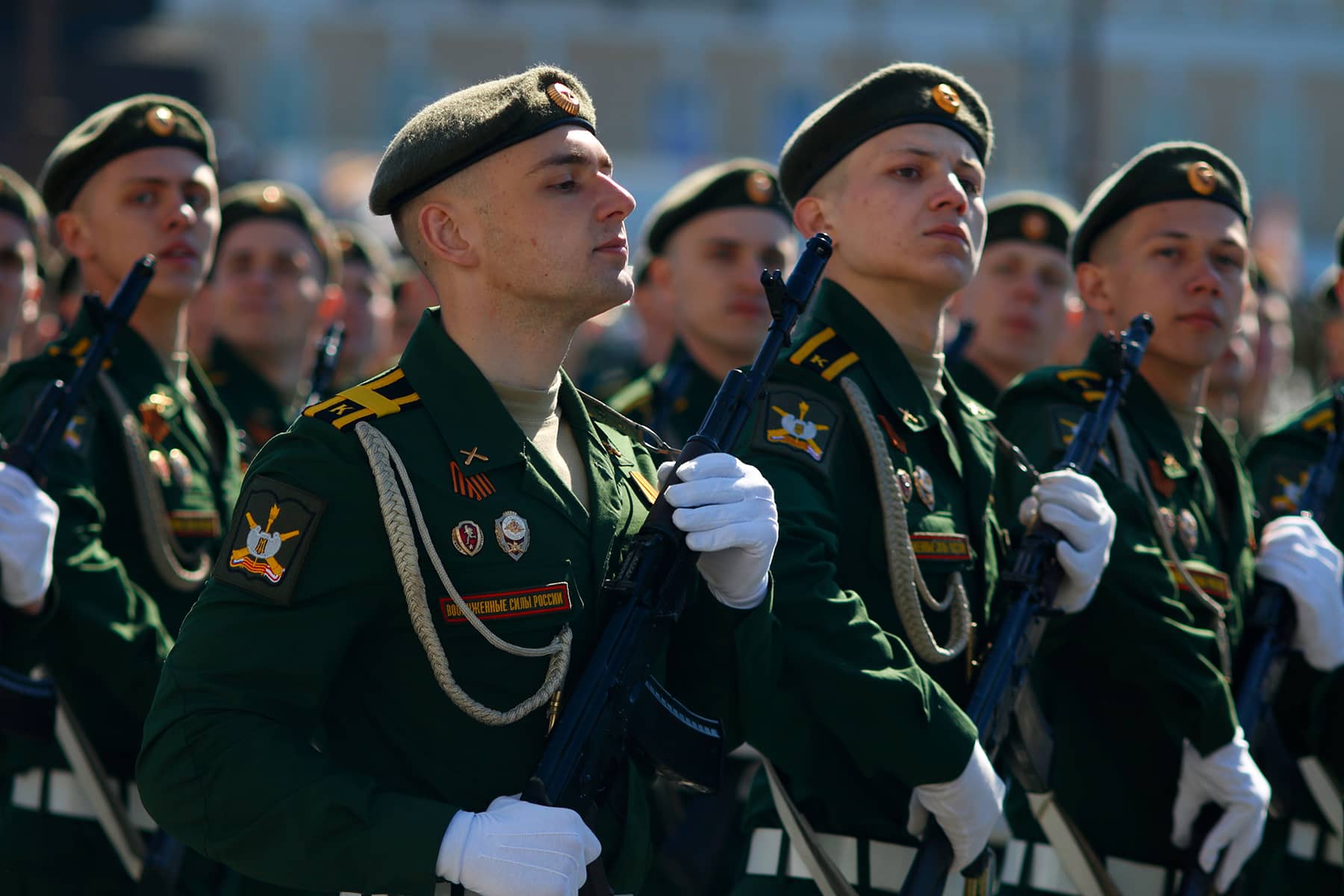 Originally published on The Conversation as Putin plays the annexation card, pushing the war in Ukraine into a dangerous new phase 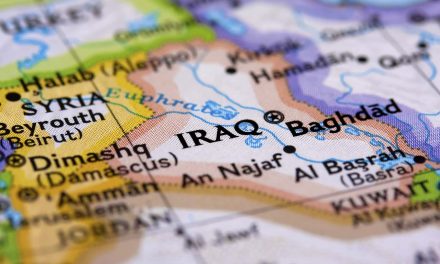 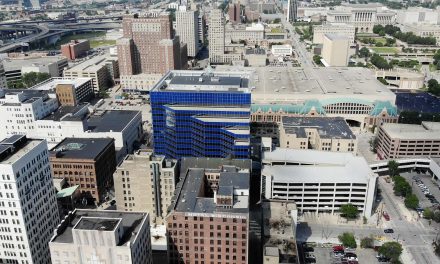 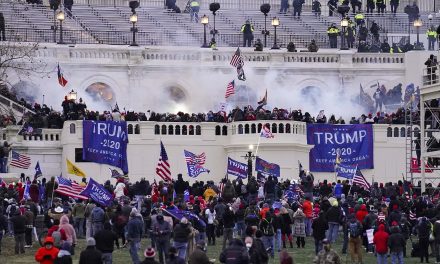 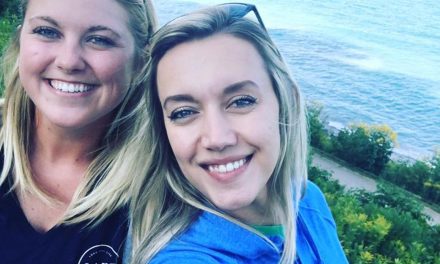