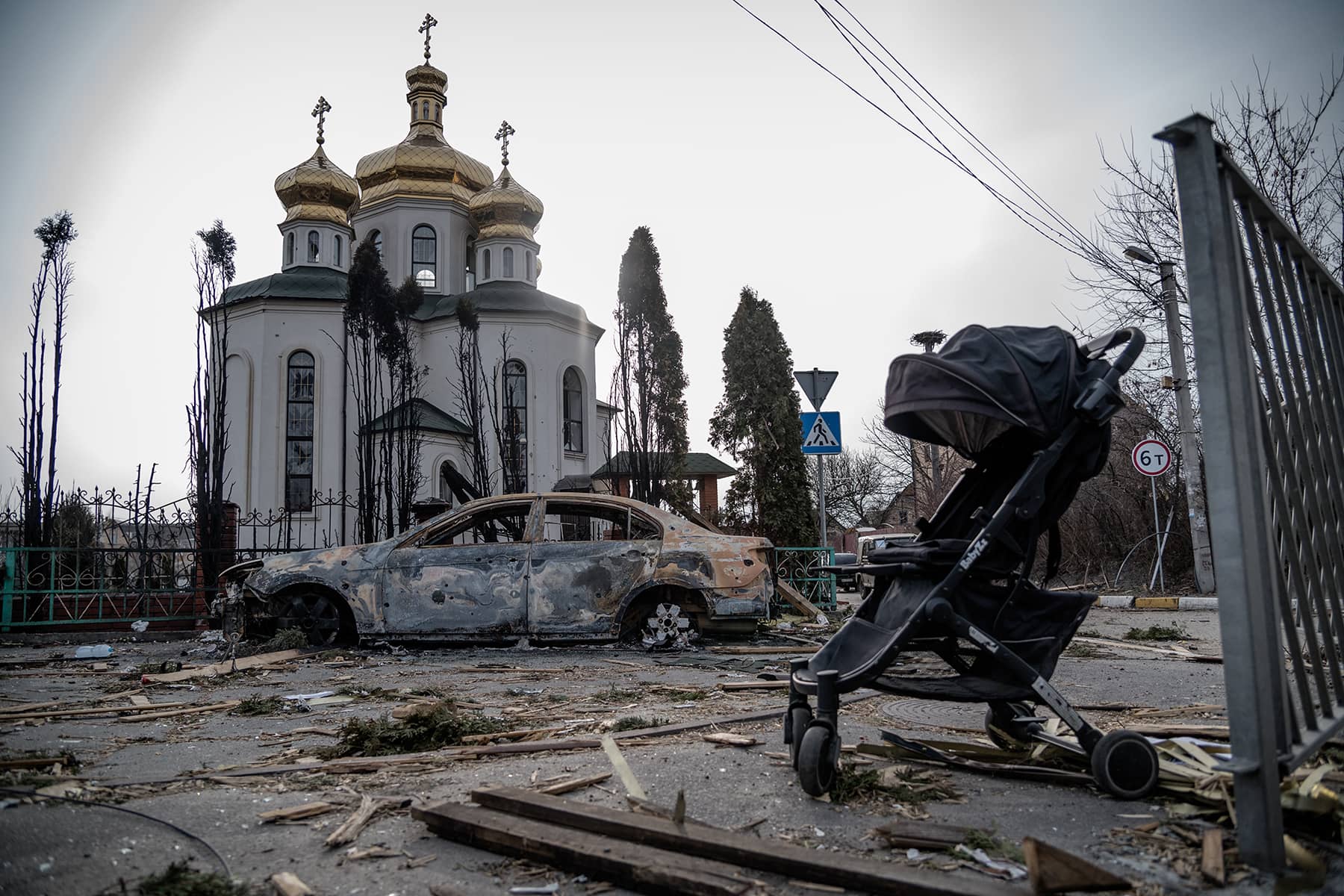 The United Nations reports that at least 5,237 Ukrainian civilians have been killed in the Ukraine war, but other estimates place this figure at more than 10,000.

For me and my colleagues – who since 1998 have worked in securing forensic evidence of these types of crimes in Afghanistan, Guatemala and other places – it is apparent that identifying and collecting evidence of international crimes like killing civilians during conflict is beyond the capabilities and resources of local police crime scene teams, criminal investigators and prosecutors.

It is also likely that the full extent of war crimes committed by Russia will not be investigated and possibly prosecuted until after the war finally ends.

This means that in the case of the Ukraine war, a new, unbiased judiciary and investigatory organization will likely need to be set up to handle the claims and questions about tens of thousands of victims on all sides. This will take decades of work and cost a large amount of money, requiring the support of rich countries.

War crimes, under international law, happen when civilians, prisoners of war, hospitals or schools – essentially anyone and anything that isn’t involved in military activities – are targeted during a conflict.

Both the Ukrainian government and Donetsk People’s Republic, a Ukrainian breakaway region occupied by Russians, have prosecuted and convicted Russian soldiers for war crimes since February 2022. Previous recent conflicts that resulted in war crime allegations and investigations offer context for understanding the challenges in independently investigating them.

I investigate cases in which law enforcement, military and police are alleged to have committed crimes against civilians and are not held accountable for it. In many cases, these alleged crimes happen during a civil war, like the Guatemalan civil war in the late 1970s and early 1980s, or the Rwandan conflict and genocide in the mid-1990s.

This means that I often work with international organizations like the United Nations to travel to these places and document physical evidence of war crimes – take photographs, take notes, do measurements and draw sketches to illustrate a potential crime scene. The idea is that any other experts can pick up this evidence and reach their own conclusions about what happened there.

Crime scene investigators like me generally do not determine whether a war crime was committed. That is a decision reserved for the prosecutor or a judge who is given the evidence.

Shortly after the U.S. invaded Afghanistan in 2001, about 2,000 Taliban fighters surrendered to the Northern Alliance, an Afghan military coalition allied with the U.S. They later went missing.

An investigation determined that these prisoners might have suffocated or were killed in containers used to transport them. It was suspected that they were buried in a mass grave in Dasht-e-Leili, a desert area in northern Afghanistan. In 2002, the United Nations invited a group of forensics experts from the nonprofit group Physicians for Human Rights to investigate this alleged mass grave. As part of this team, I documented heavy equipment tracks, human remains and personal items in this area.

Physicians for Human Rights exposed over a dozen bodies in a test trench, and autopsies by one of their forensic pathologists determined the cause of death was consistent with suffocation. Evidence of medical gloves on the surface of and inside the mass grave struck me as unusual, as it indicated that logistically prepared personnel had handled the remains of the dead. At the time, Afghans barely had any medical supplies to take care of their injured.

To me, it was indicative of the presence of foreign troops with the necessary supplies – such as medical gloves – at this site when the bodies were buried there. Considering that in late November 2001 the U.S. and its allies were searching for al-Qaida members, this might be a reasonable explanation for their presence.

In 2008, in a follow-up visit to the area, I discovered two large pits in the desert, indicative of the removal of any human remains that might have been buried there. Later analysis of satellite imagery provided evidence of a large-scale excavation using a backhoe and trucks, dating it to late 2006.

Everyone from former Afghan Vice President Rashid Dostum, also a warlord, to U.S. military and government experts offered different answers as to what happened there. The answer to whether war crimes were committed in Dasht-e-Leili remains unresolved to this day. Neither Afghanistan, the U.S., nor another country or organization took on investigating these deaths.

Since Ukraine is fighting Russia in an active war, it will not have the independence required to fairly investigate and prosecute potential war crimes cases. That will require other countries and international groups to help set up an independent, unbiased organization to investigate the fate of victims on all sides of the war.

In March, the human rights branch of the United Nations also launched an international commission to investigate human rights violations in Ukraine. But the U.N. does not identify and return human remains to their families. While the International Criminal Court is also investigating war crimes in Ukraine, this organization tends to focus on high-level cases that go after political leaders and is not tasked to provide answers to families of all victims.

These investigations will not extend beyond justice – meaning the arrest and prosecution of soldiers or political leaders. War crimes involving massive numbers of casualties leave behind a multitude of surviving family members, all of whom have the right to know the fate of their loved ones. This goes for Ukraine as well as any other country where international crimes are committed.

Families also have the right to the truth about what happened. This requires an institution with the independence, staff, scientific resources, legal capabilities and money to reach this understanding. 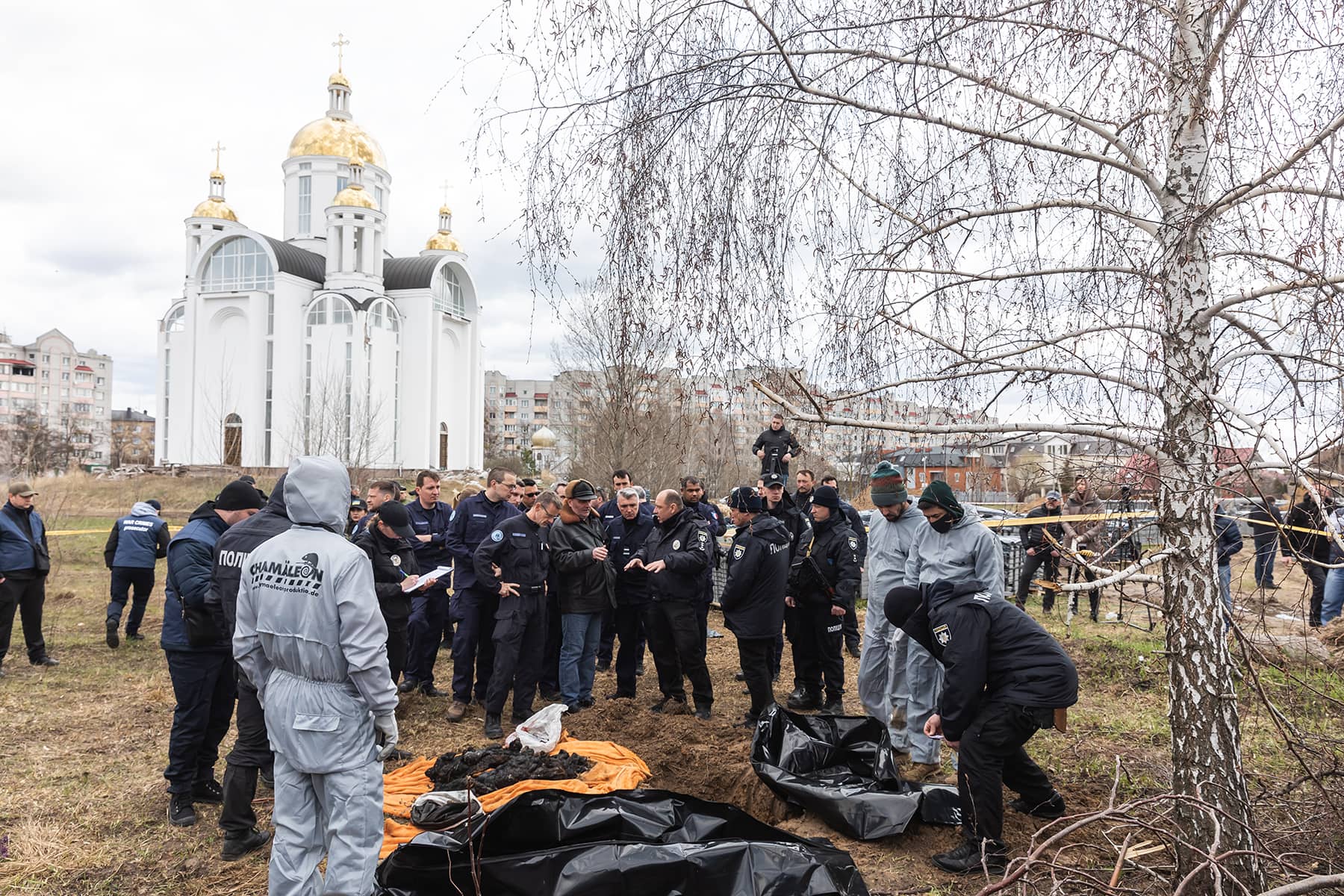 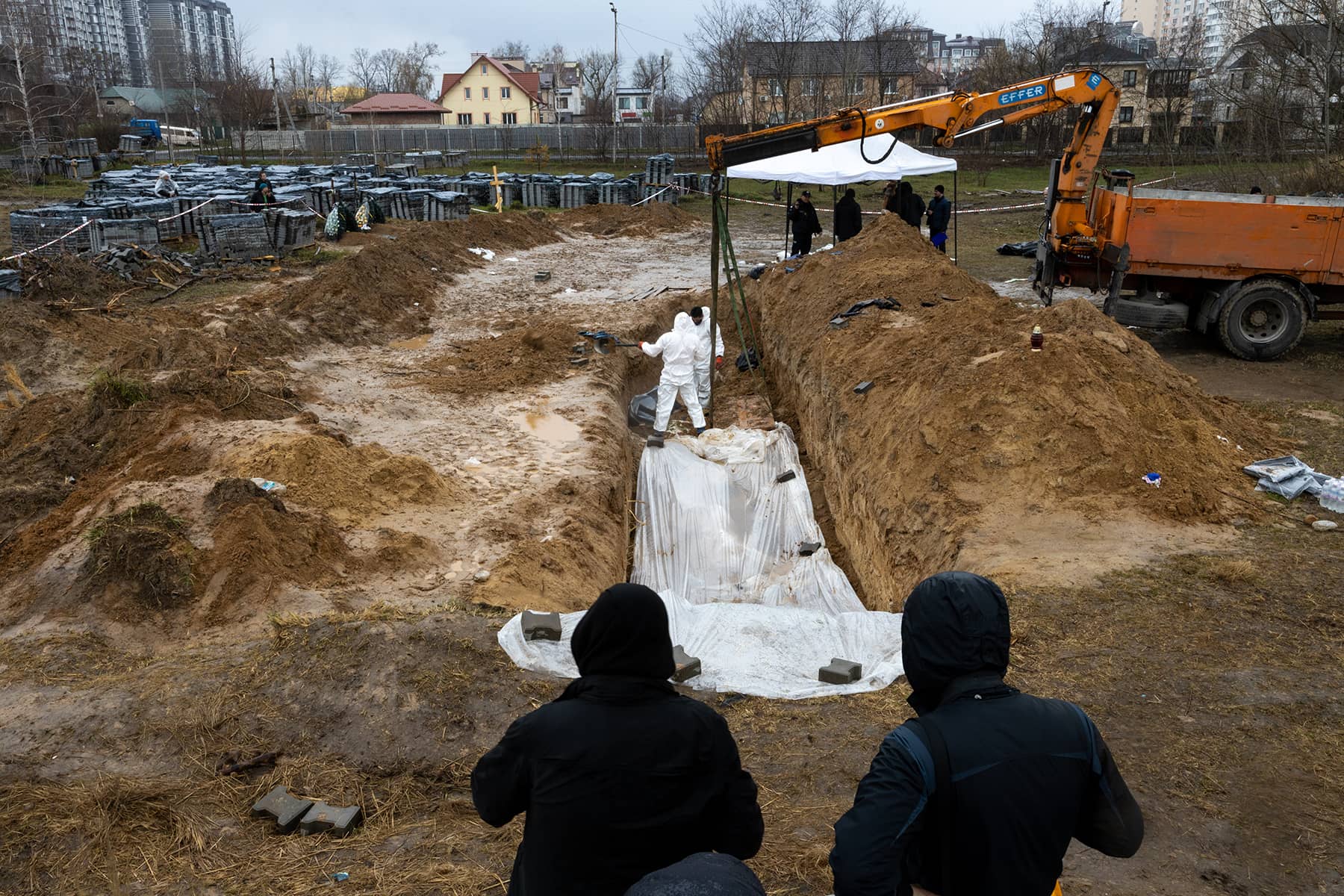 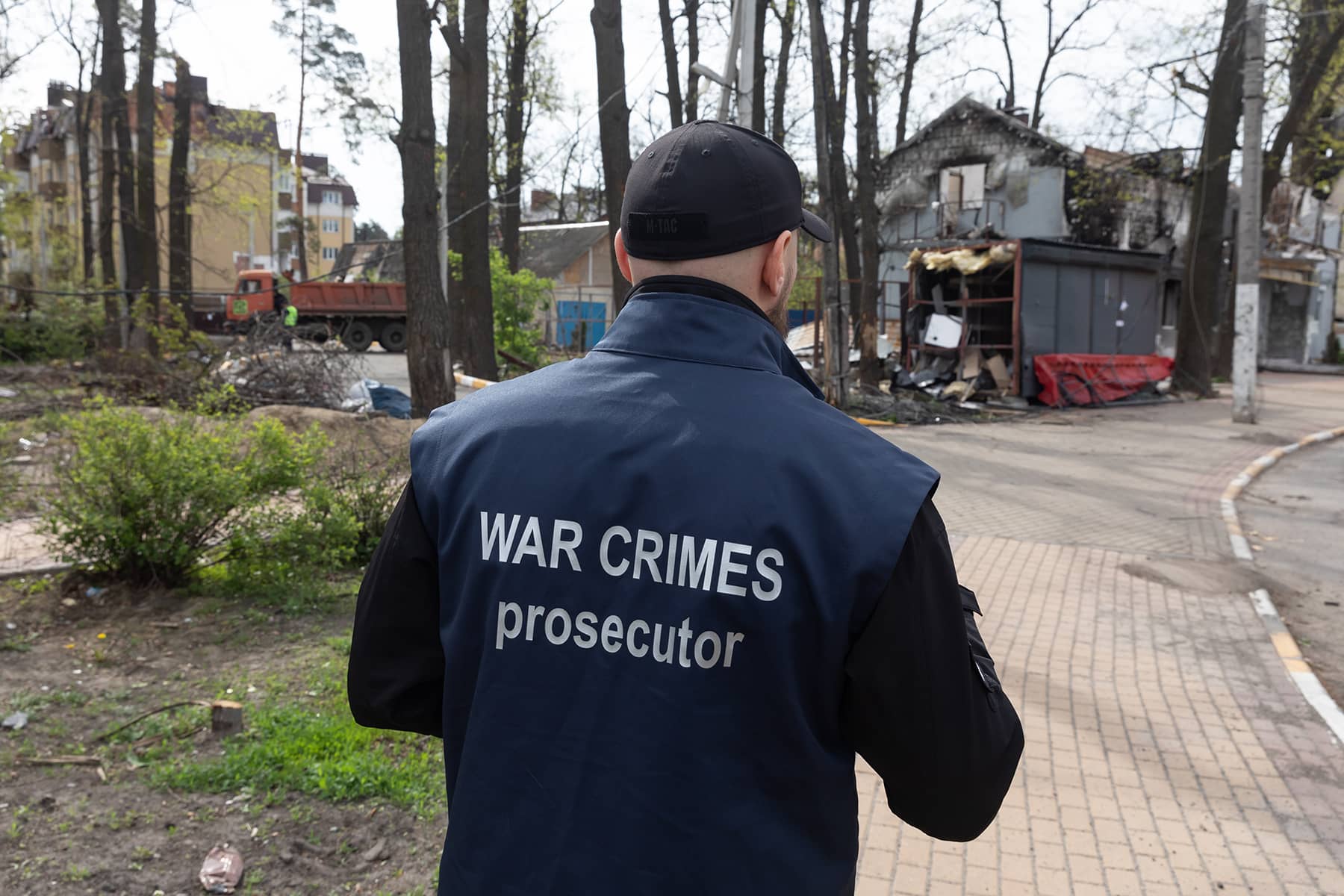 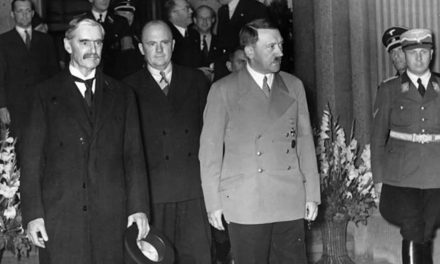 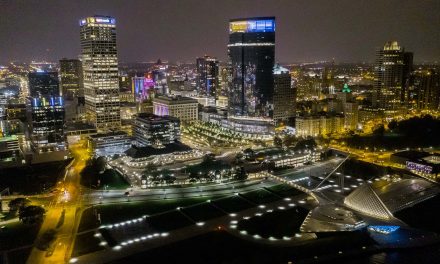 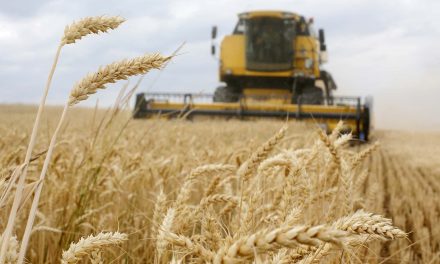 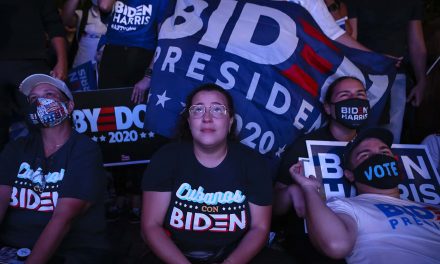