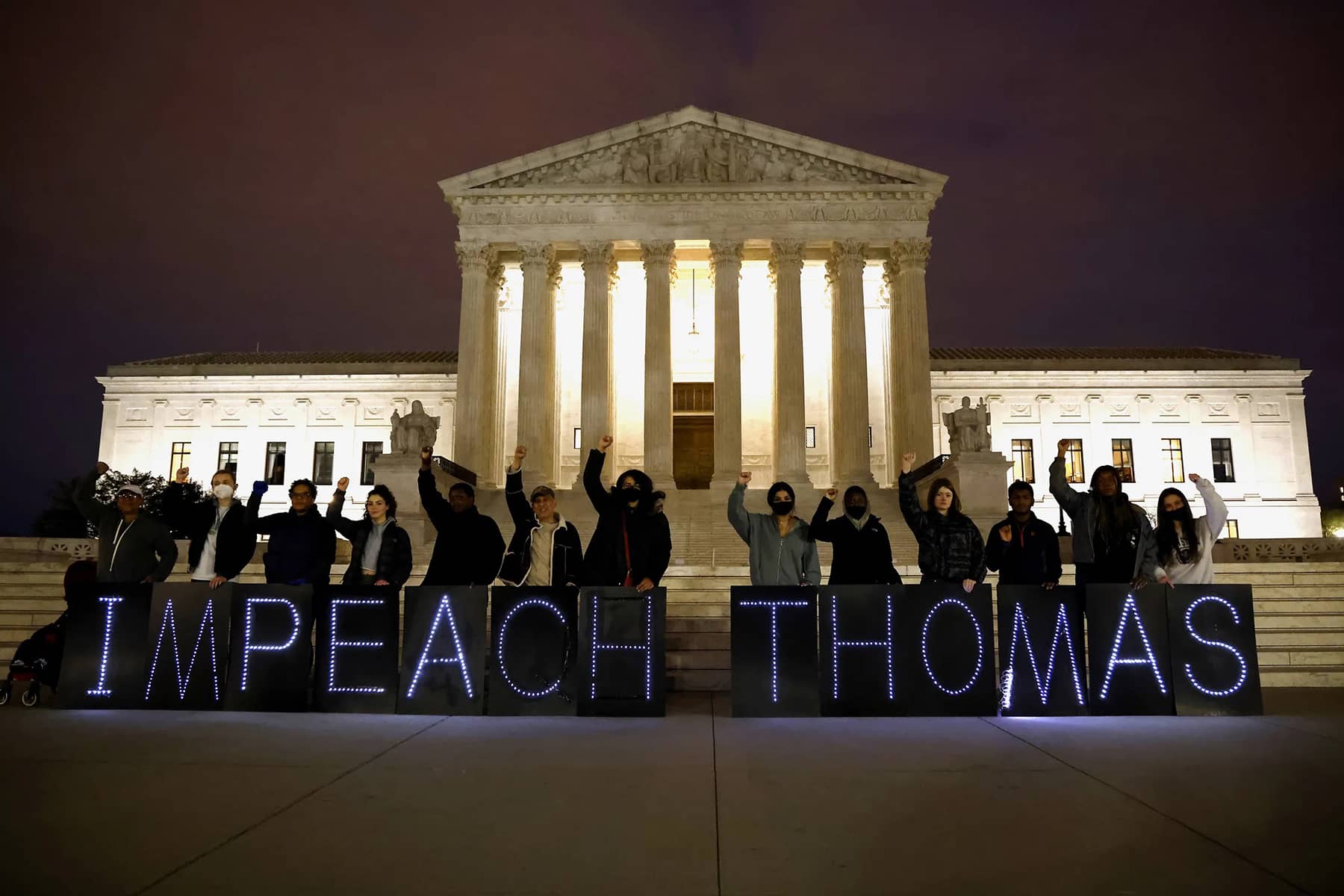 A petition calling on the Democratic-controlled House to launch impeachment proceedings against Supreme Court Justice Clarence Thomas surpassed one million signatures, an indication of growing public outrage over the right-wing judge’s proximity to efforts to overturn the 2020 election and his role in the ongoing attack on constitutional freedoms.

The petition, posted to the website of progressive advocacy group MoveOn, currently has more than 989,000 signatures after a surge following the Supreme Court majority’s ruling in Dobbs v. Jackson Women’s Health Organization, which ended the constitutional right to abortion. In his concurring opinion in Dobbs, Thomas plainly stated his desire to reconsider other landmark Supreme Court rulings, including those establishing marriage equality and the right to obtain contraception.

“Thomas — who sided with the majority on overturning Roe — made it clear what was next: to overturn high court rulings that establish gay rights and contraception rights,” reads the petition. “And if that’s not enough: Recently, Justice Clarence Thomas voted against a Supreme Court decision to compel the release of Donald Trump’s records regarding the January 6 insurrection and attempt to overturn the results of the 2020 presidential election.”

The petition also spotlights recent reporting exposing Thomas’ wife Ginni’s role in attempts to invalidate the 2020 election and keep former President Donald Trump in power. Despite his wife’s efforts, which have drawn scrutiny from the House January 6 committee, Thomas did not recuse himself from Supreme Court cases involving the 2020 election.

“Thomas’ failure to recuse himself warrants immediate investigation and heightened alarm,” the petition states. “And it’s only the latest in a long history of conflicts of interest in the service of a right-wing agenda and mixing his powerful role with his conservative political activism. He has shown he cannot be an impartial justice and is more concerned with covering up his wife’s coup attempts than the health of the Supreme Court.”

“He must resign—or Congress must immediately investigate and impeach,” adds the petition, which is titled “Impeach Justice Clarence Thomas.”

“I believe that violating federal law in not disclosing income from political organizations, as Clarence Thomas did years ago, is… potentially an impeachable offense,” Ocasio-Cortez said in an appearance on NBC’s “Meet the Press” last Sunday.

In a profile of Thomas earlier this year, The New Yorker’s Jane Mayer reported that the justice’s wife “was an undisclosed paid consultant at the conservative pressure group the Center for Security Policy, when its founder, Frank Gaffney, submitted an amicus brief to the court supporting Trump’s Muslim travel ban.”

Mayer noted that Thomas also had to amend years of financial filings after the watchdog group Common Cause discovered that the right-wing Heritage Foundation paid Ginni Thomas nearly $700,000 between 2003 and 2007.

“We have a responsibility to protect our democracy. That includes holding those in power who violate the law accountable,” said Ocasio-Cortez. “Without it, rule of law can slip through our hands like sand through loose fingers.”

Hours after the New York Democrat’s interview, Omar argued in a series of tweets that “we need an impeachment investigation into Clarence Thomas’ role in the January 6th coup, as well as into Gorsuch, Alito, Barrett, and Kavanaugh’s testimony on Roe during their confirmation hearings.”

“Congress,” she noted, “has the authority to impeach members of the Supreme Court and has done so before.”

But with much of the majority party, including its leadership, apparently unwilling to support impeachment proceedings, other Democratic lawmakers such as Rep. Bill Pascrell Jr. (D-NJ) have called on Thomas to step down voluntarily.

“Clarence Thomas cannot possibly be seen as a neutral actor but instead as a corrupt jurist who has poisoned the high court,” Pascrell said in a statement last month. “Clarence Thomas should have dignity and final respect for our democracy and resign.” 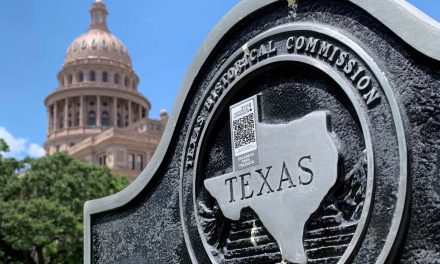 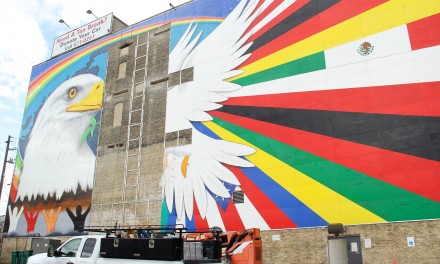 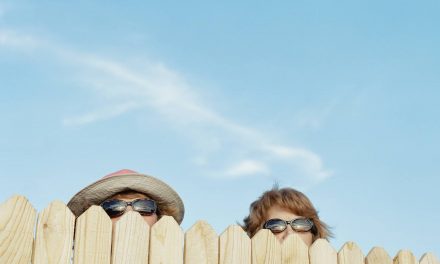 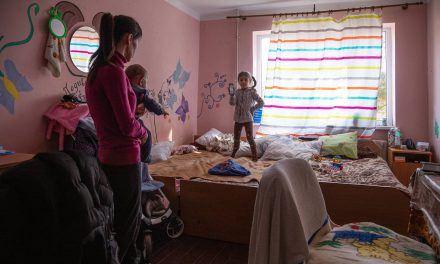