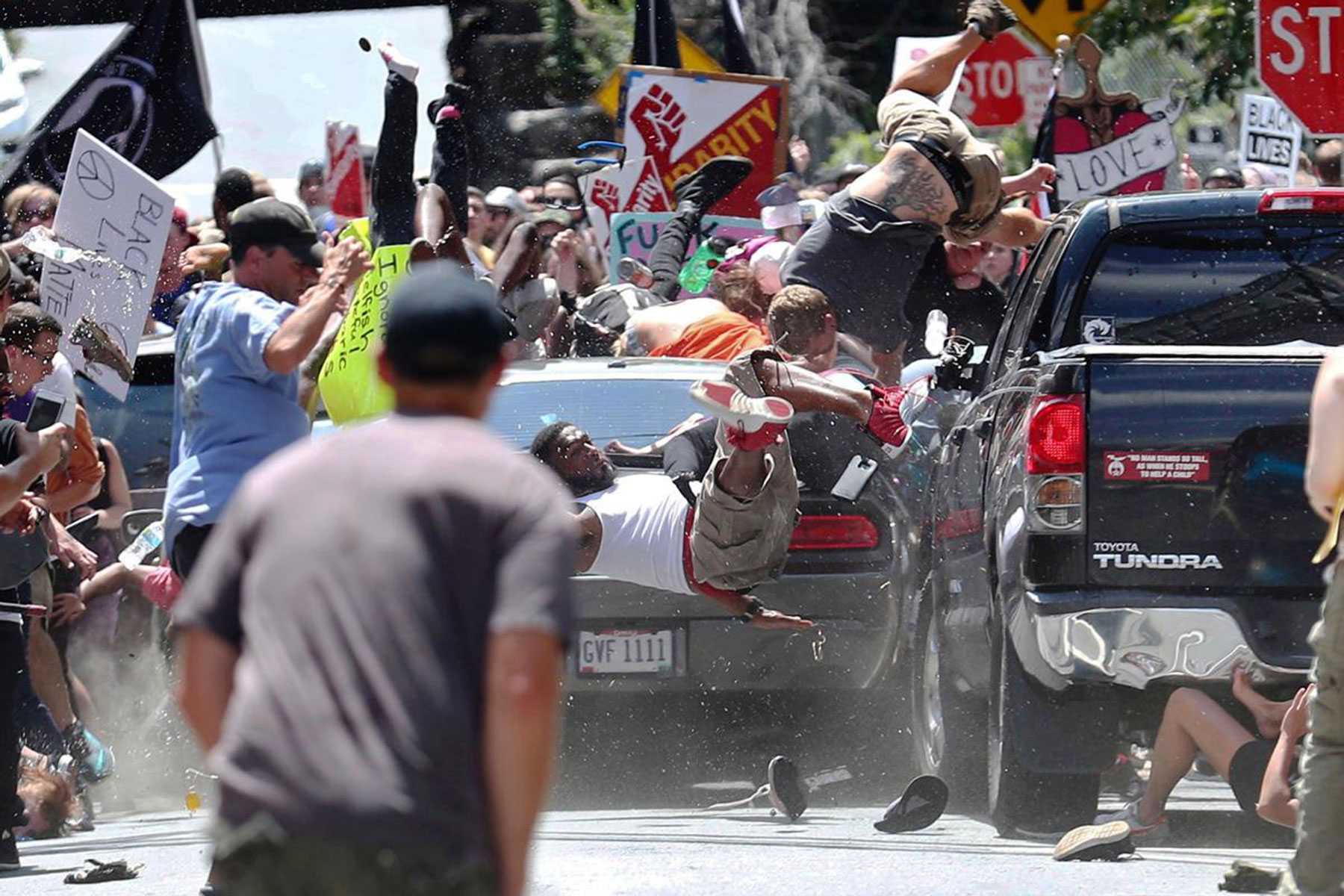 Dressed in khakis and polos, bearing torches, donning Nаzі memorabilia, and chanting anti-black, anti-LGBT, anti-Jewish, anti-Muslim, and anti-immigrant chants, white supremacist bigots have descended on Charlottesville, Virginia, in droves in what may very well be the largest public demonstration of its kind in generations.

With almost no resistance from local police, these public bigots have marched and stomped all over town giving Nаzі salutes while chanting “f— you, f—-ts.” They have yelled every racial slur imaginable and have done so with the full knowledge that they were being filmed.

They don’t the mind the spotlight.

Why would they? Their President, who they love and adore, was voted into office in a white supremacist surge. They attended his rallies and events.

If Donald Trump can target and harass women, immigrants, Muslims, the disabled, the poor, and so many others with threats of physical violence and cruel insults and taunts, why can’t they?

Yes, hate and bigotry are baked into the cake that is the United States of America, but ever since this nation, after electing 43 white men as President of the United States, opted to elect and re-elect Barack Hussein Obama, public bigotry and hate crimes have been on the rise.

Not only that, but for years now, Donald Trump has been at the center of that hate — being the most visible spokesman for the racist birther movement that claimed President Obama was illegitimately elected because he’s not actually an American, but is a secret African or an undercover Muslim who was determined to ruin the nation from the inside.

No more famous American parroted the talking points of this movement than Donald Trump — even going so far as to publicly claim he had dispatched private investigators to prove Obama was never born in Hawaii in the first place.

Donald Trump has been an immoral, offensive man for decades, but it was not until he put the very humanity of Barack Obama in his crosshairs that he became a cult hero to white supremacists from coast to coast.

Riding the wave of that newfound notoriety into the White House, Trump appointed two of the most bigoted men in the nation, Steve Bannon and Stephen Miller, as his Chief Strategist and Chief Policy Advisor. When you choose to appoint men with lengthy, documented histories of bigotry, men so despicable that they probably could not pass through the human resources of a single Fortune 500 company, to some of the highest available positions within the White House, such a public embrace of bigotry has repercussions.

We are living through those repercussions right now.

This year is on pace to be the deadliest year ever measured for people kiIIed by police in American history. The President of the United States casually announces bans on people — be it Muslims, immigrants, and refugees from certain countries or transgender service members in the American military.

Every single leader I know and work alongside receives regular death threats. They are regularly called every foul, bigoted name imaginable. They are regularly lied on and subjected to some of the most heinous attack I’ve ever seen. This, too, is my reality.

Whatever you thought about 2017 in America, if ugliness, bigotry, and hatred aren’t at the center of your thoughts, then you should think again.

We are living in a dangerous, unstable time and I’m confident that Charlottesville isn’t an outlier, but an indicator of things to come.

If you ever wondered who you’d be or what’d you do if you were alive during other tumultuous periods in American history, just look at your life right now.

If you aren’t fighting back and speaking out right now, then that’s the best indicator of who you would’ve been back in the day. The good news is this: you can join the fight against bigotry and hate in America right now. 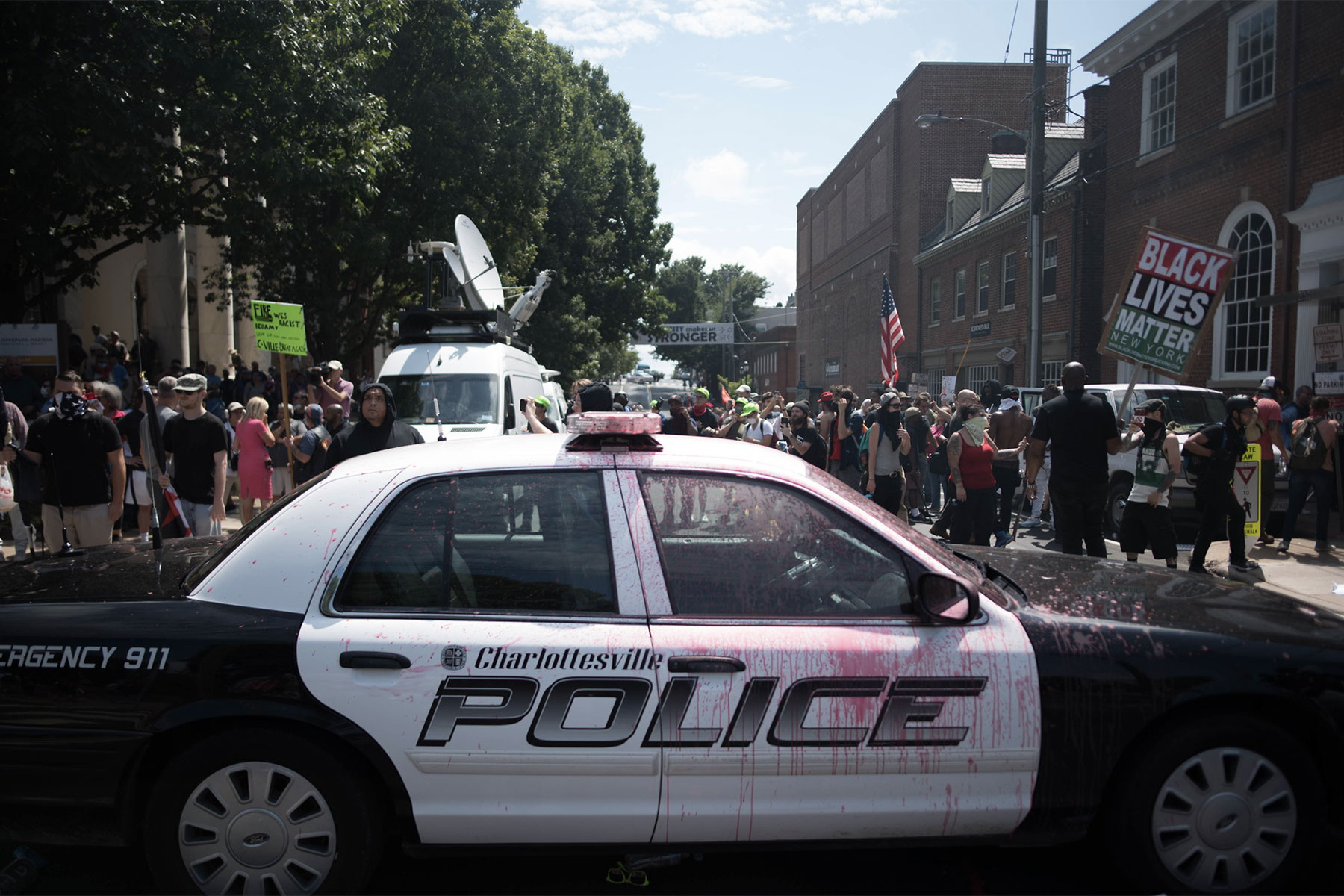 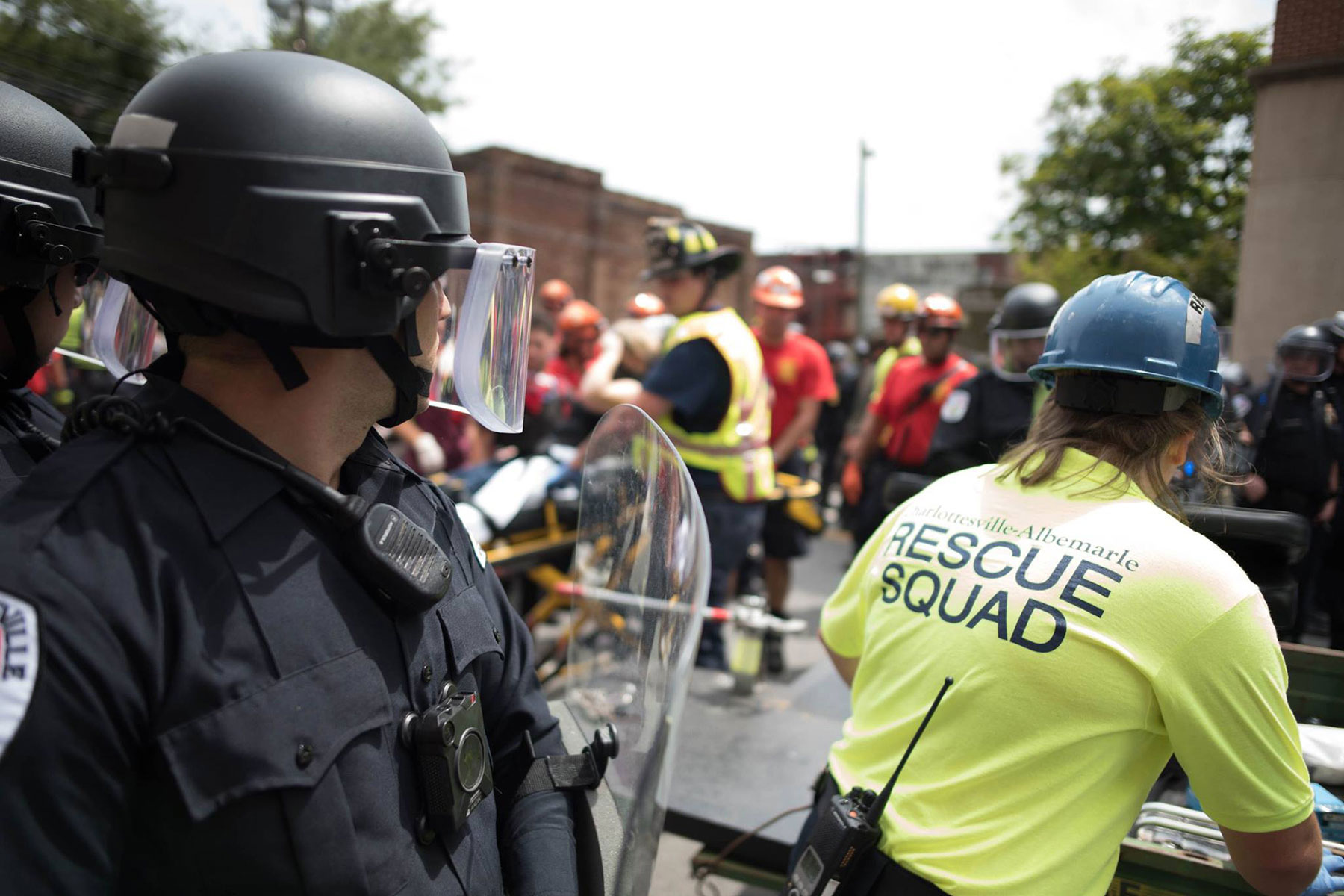 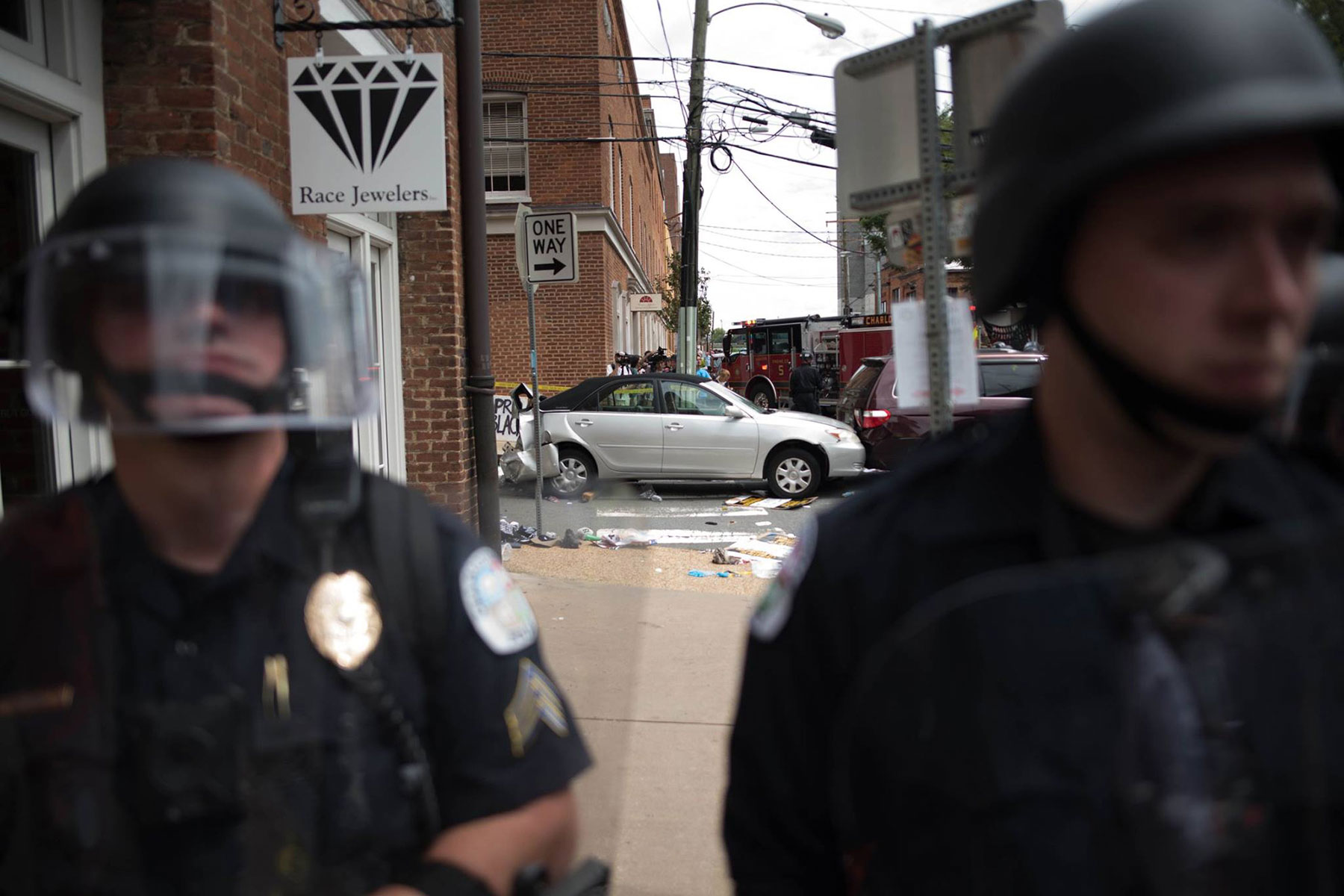 Originally published on the NY Daily News as KING: Charlottesville is an ugly reminder that America’s racist past is very much alive 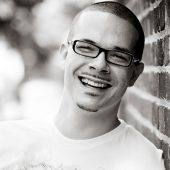 Jeffery Shaun King is an American writer and civil rights activist. He is noted for his use of social media to promote religious, charitable, and social causes, including the Black Lives Matter movement. 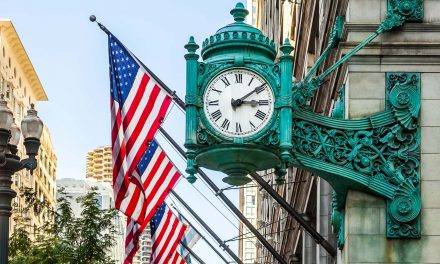 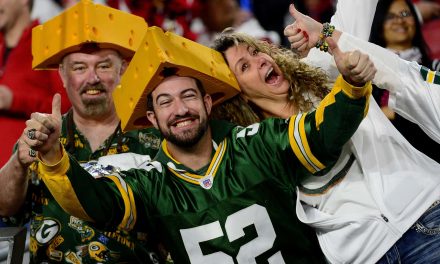 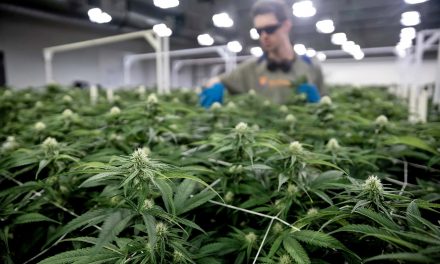 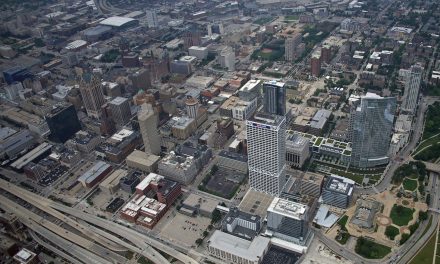