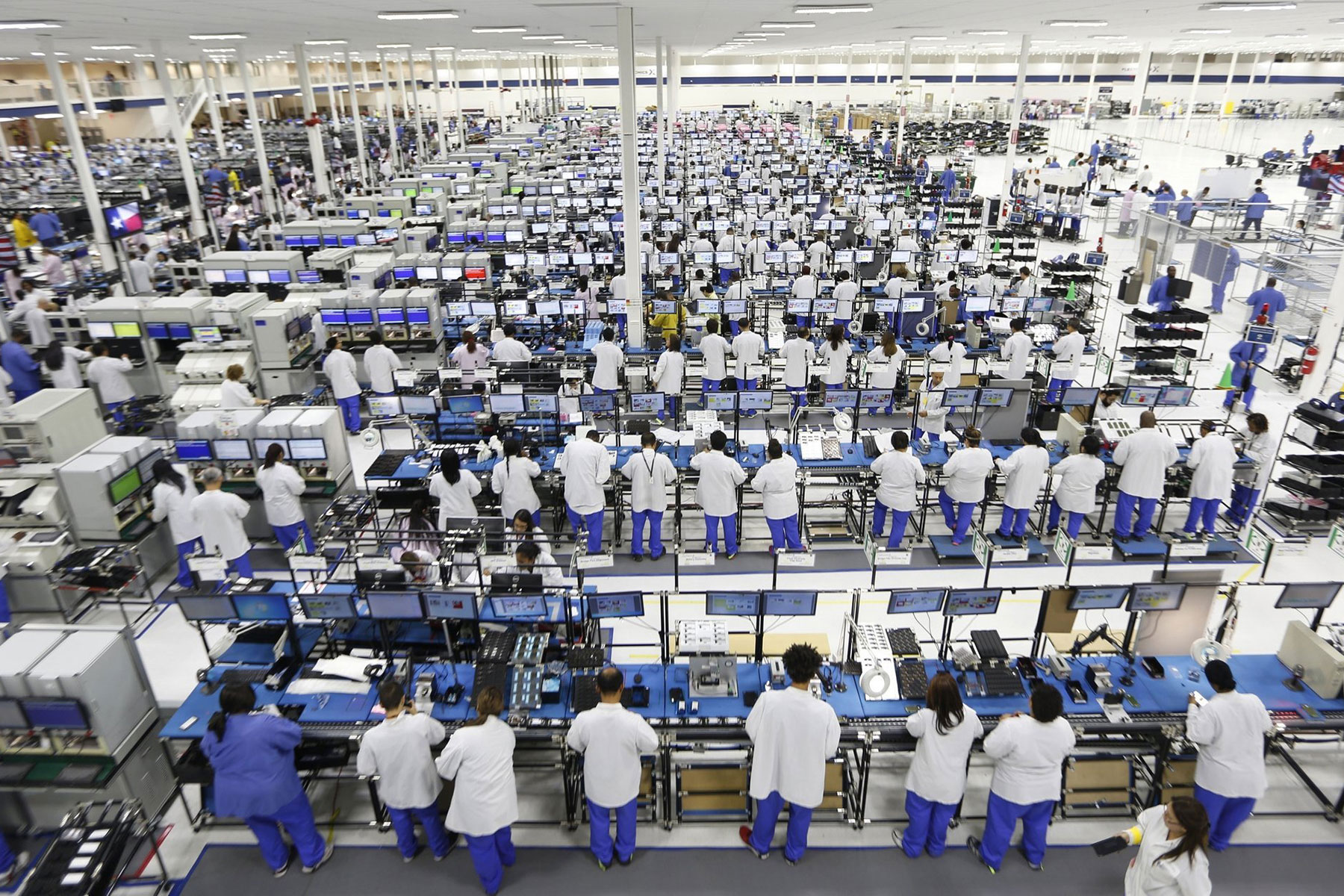 Reviewing the Foxconn costs and risks, without the rose-colored glasses, presents different assumptions about Foxconn job creation yield and their price tag for taxpayers.

The cost of the proposed new tax credits for the tentative deal with Foxconn could be far larger per job created than some people have suggested. Those costs will vary greatly depending on the ratio of spending for payroll versus the capital expenditures.

The more that Foxconn invests in its facilities and state-of-the-art automation, rather than payroll, the more the proposed deal will cost state taxpayers per job created. A new Wisconsin Budget Project report examines the potential tax credit costs based on four scenarios that make different assumptions about the number of new jobs, the duration of the project, and the amount of Foxconn spending for capital improvements.

In brief, we found that:

Our report addresses the misimpression some people have that the proposed state “tax credits” – which will pay up to 17 percent of payroll costs and up to 15 percent of capital expenditures – will be offsets against the corporate income taxes that will be owed by Foxconn. That is not the case; our analysis explains that Wisconsin currently has two very generous tax breaks that make it highly unlikely that manufacturers like Foxconn will owe any corporate income tax on their net profits. That means the state will be writing huge checks to Foxconn each year for the cost of the tax credits.

One positive aspect of the proposed legislation is that new tax subsidies are tied to job creation and capital spending in Wisconsin, which is not the case for the massive giveaway known as the Manufacturing and Agriculture Credit. Nevertheless, the structure of the proposed deal allows Foxconn to do very well by investing in automation and taking full advantage of the capital expenditure tax credit, rather than focusing on jobs and trying to maximize the new jobs tax credits.

Even under the state’s relatively optimistic assumptions about job growth, the proposed subsides are far greater per job created than any significant subsidy deal the Wisconsin has proposed in the past, and the numbers get much worse if we assume that Foxconn prioritizes automation. Wisconsin policymakers and state citizens need to think carefully about the different scenarios, after removing our rose-colored glasses.

One of the questions that we need to think about very carefully is whether a corporation that is induced to locate here by such large subsidies is going to stay when those subsidies end, or when another state offers an even better deal. And policymakers should think about how these subsidies would affect the demands of other companies who play the game of threatening to locate elsewhere.

Finally and most importantly, we have to think very carefully about the effects of the proposed legislation on the state budget and whether there are more effective ways to invest billions of dollars of state and local tax revenue. 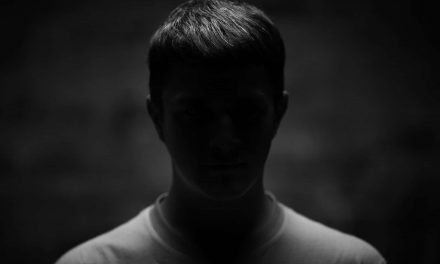 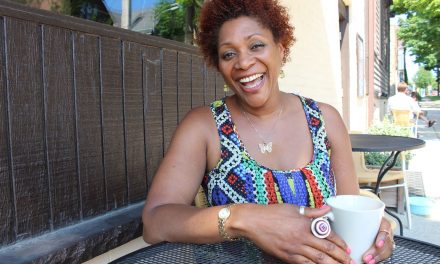 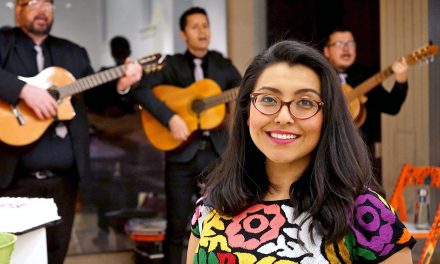 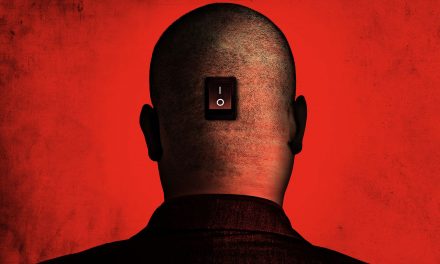