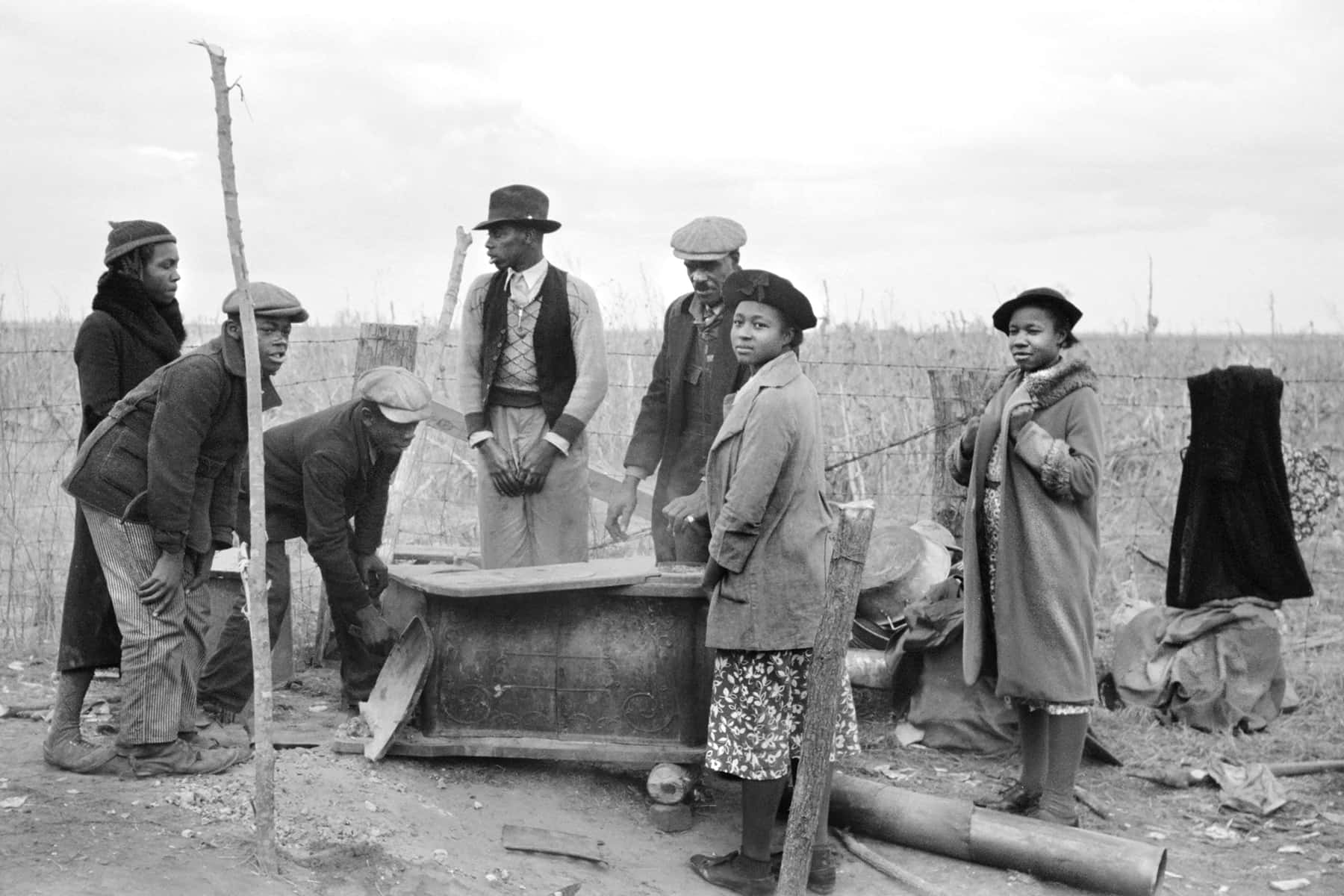 On June 19, 1865 – 155 years ago – Black Americans celebrating the day of Jubilee, later known as Juneteenth, may have expected a shot at real opportunity. Freedom from slavery should have been freedom to climb up the economic ladder, helped – or at least not hindered – by a nation newly rededicated to human equality.

But serving in crucial roles has not resulted in economic equality. Government responses to economic crises have historically set Black Americans back relative to whites, stripping Black wealth and setting new and stronger barriers in paths to success – even in times of national economic growth.

After the Civil War

In the late 1860s, white Southerners desperate to rebuild their war-torn states took advantage of newly freed Black workers – but did not treat them fairly. States like Mississippi declared it illegal to be unemployed, forcing former bondspeople to take whatever jobs they could, under whatever terms were offered.

The living options of most African Americans were limited, too. Sharecropping – renting farmland with a percentage of the harvest – soon trapped many families in perpetual debt. Government land grants in the form of homesteading were mostly off-limits to Black people. African-descended landowners often had their real estate stolen by whites.

Convict leasing jump-started Southern industrialization. When Black citizens arrested for petty crimes couldn’t pay the fine, courts contracted out their labor. A conviction for trumped-up charges like “selling cotton after sun set” could result in a debt that could never be paid.

Imaginary offenses could, effectively, carry life sentences: 40% of prisoners leased to Alabama mines died in 1870. Black women and children too were forced to work in fields and factories for no pay. By 1880, Black workers earned 34 cents for every dollar white workers earned nationally.

During the First World War, African Americans were drafted disproportionately to serve in uniform. Wartime manufacturers also recruited Black workers to cities like Chicago, Detroit and Philadelphia to make war materiel. But instead of welcoming refugees from Southern poverty and discrimination, the first wave of what became the Great Migration was met with violence.

African American migrants seizing economic opportunity were crowded into rundown housing, paying high rents and ruinous interest rates on consumer credit. Better-paying unionized jobs were reserved for whites, and during the Great Depression, African Americans with scant job security and resources were most at risk.

Again in World War II, Black Americans were a vital domestic labor force and a backbone of U.S. forces globally, fighting for a “double victory” against fascism abroad and racism at home.

But Black veterans were deliberately excluded from benefits meant to improve economic opportunity, including college educations, job training and homeownership, which went disproportionately to white veterans. Those benefits led to a massive expansion of the white middle class in the mid-20th century.

Because government-insured home loans were unavailable in Black neighborhoods, predatory rent-to-own schemes stripped billions from Black households. By 1963, the median white household in the U.S. had 19 times the wealth of the typical nonwhite one.

Antipoverty efforts like the 1964 Economic Opportunity Act were passed as part of a War on Poverty. Programs like Head Start, Medicaid and the Job Corps were somewhat effective at narrowing inequality. But they were controversial because they targeted Black poverty, propagating racist accusations of unfairness.

The Vietnam War helped erode support and resources for antipoverty policies. Yet African Americans again served disproportionately, making up 23% of combat personnel in 1967, double the proportion of Black Americans in the overall population. By then, Black Americans had been excluded from the “great exception,” an unprecedented rise in middle-class membership and relative economic equality.

Outlawing discrimination did not, however, overthrow the structural racism that impeded equality. The 1968 Fair Housing Act prohibited racial discrimination. But redlining – excluding Black neighborhoods from loan guarantees – was replaced by “predatory inclusion.” In cities like Detroit, lenders targeted Black customers likely to default so they could seize the property and collect government loan guarantees. Such practices stripped wealth while not alleviating racial economic inequality.

The war on drugs led to mass incarceration of nonwhite drug offenders and aggressive policing of nonwhite neighborhoods. A conviction could be an economic life sentence, because of lost wages while imprisoned, and reduced educational and employment opportunities for former prisoners.

The Great Recession and then a pandemic

The 2008 housing crisis destroyed nearly half of Black wealth in foreclosures and lost equity. On the eve of the COVID-19 crisis, the typical Black family had 1/12th the wealth of the typical white family, and the racial wealth gap was growing. Black families are likelier to get poorer with each generation than to get wealthier.

In 2016 “the median black-white earning gap” was the same proportion as in 1950. Analyses indicate that in 20 years, without policy turnarounds, the typical Black American family will have less wealth than today. Factors widening black-white wealth inequality include higher Black education debt, low intergenerational wealth transfer and racial barriers to health care access.

Many African-descended Americans are again essential workers in the COVID-19 crisis, ensuring deliveries and providing health care. Black Americans constitute one-third of the cases nationally. Paradoxically, many of those essential jobs are also insecure, so the economic slowdown is also creating higher Black unemployment.

Black lives have been taken for granted amid the persistent forces of racial inequality, and what journalist and author Ta-Nehisi Coates terms “the quiet plunder” has allowed economic white supremacy to reemerge from each crisis.

Originally published on The Conversation as Black Americans, crucial workers in crises, emerge worse off – not better 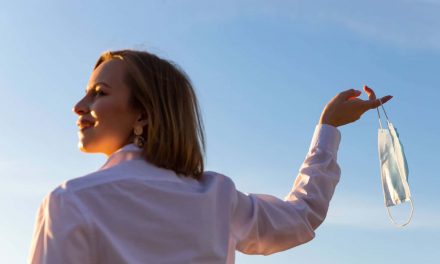 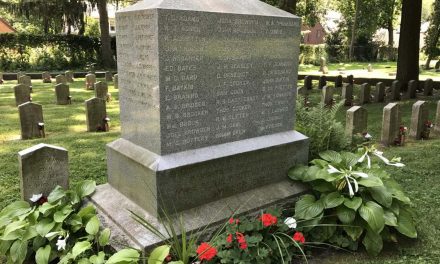 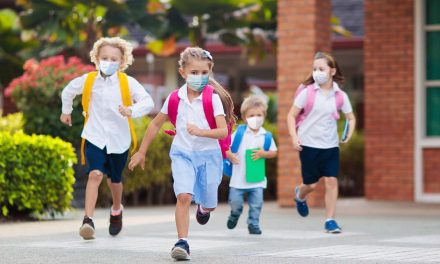