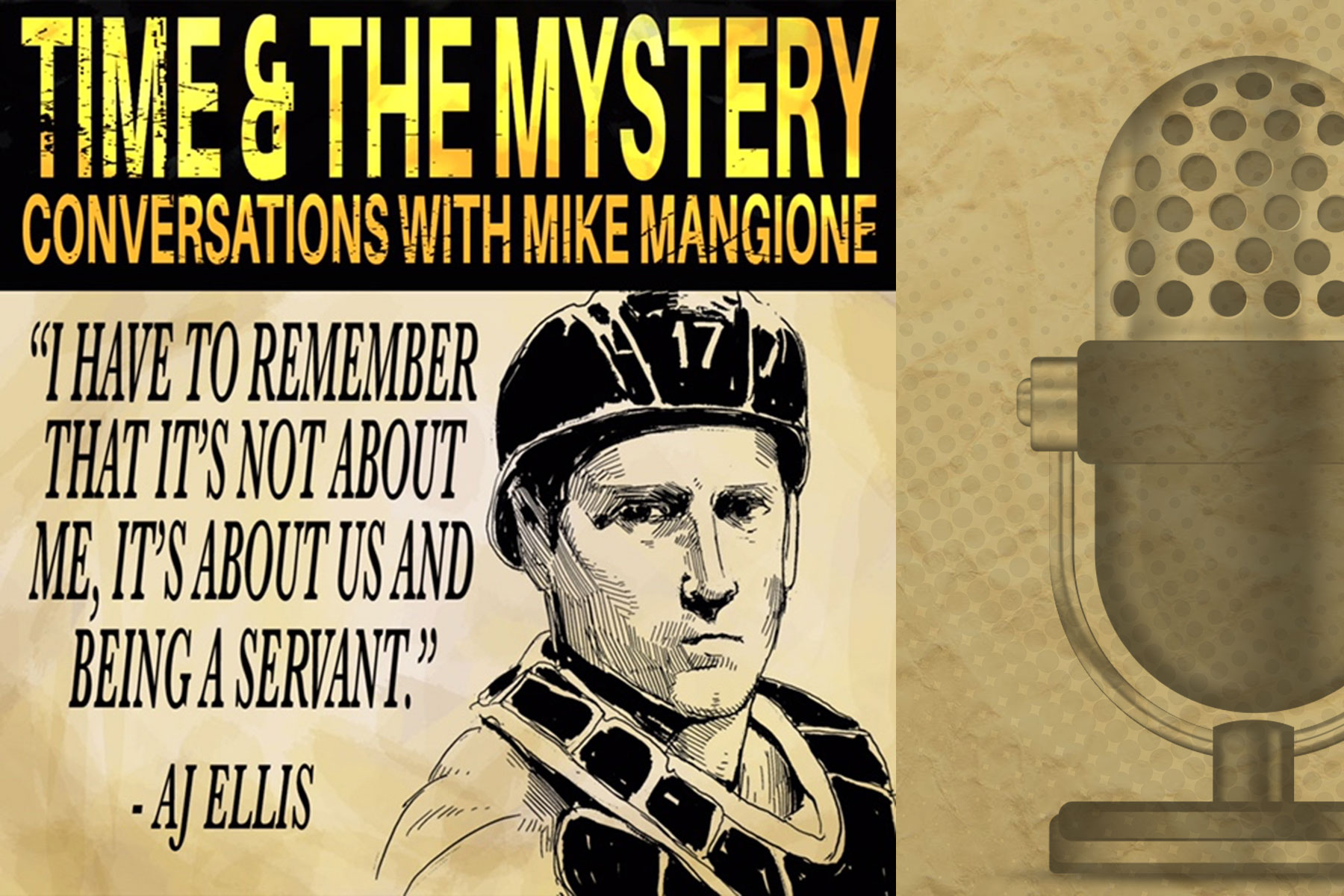 As a college baseball player, A.J Ellis never thought he would make it to the major leagues. When invited to play with the Los Angeles Dodgers, Ellis was both grateful and surprised. He knew he would have to work hard to make the most of his opportunity while remaining completely open to what baseball had in store for him. Now, after eight seasons with the Dodgers, Ellis sees himself not as a MLB star but rather a servant to both his teammates and fans alike. Note: Since the recording of this episode A.J has been traded to Philadelphia. 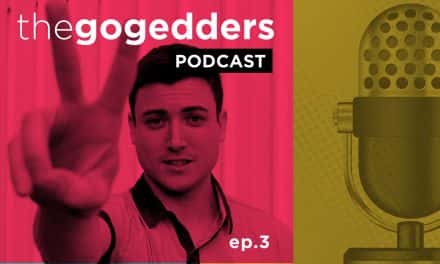 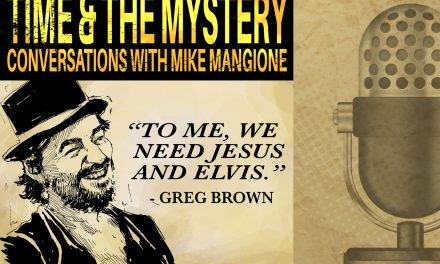 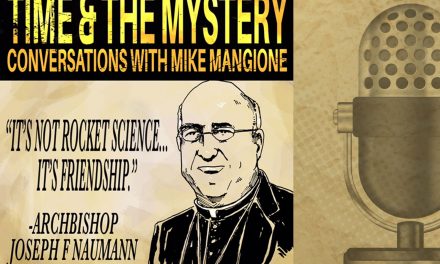 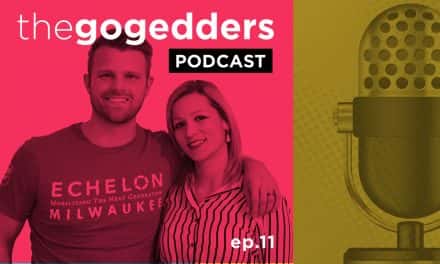