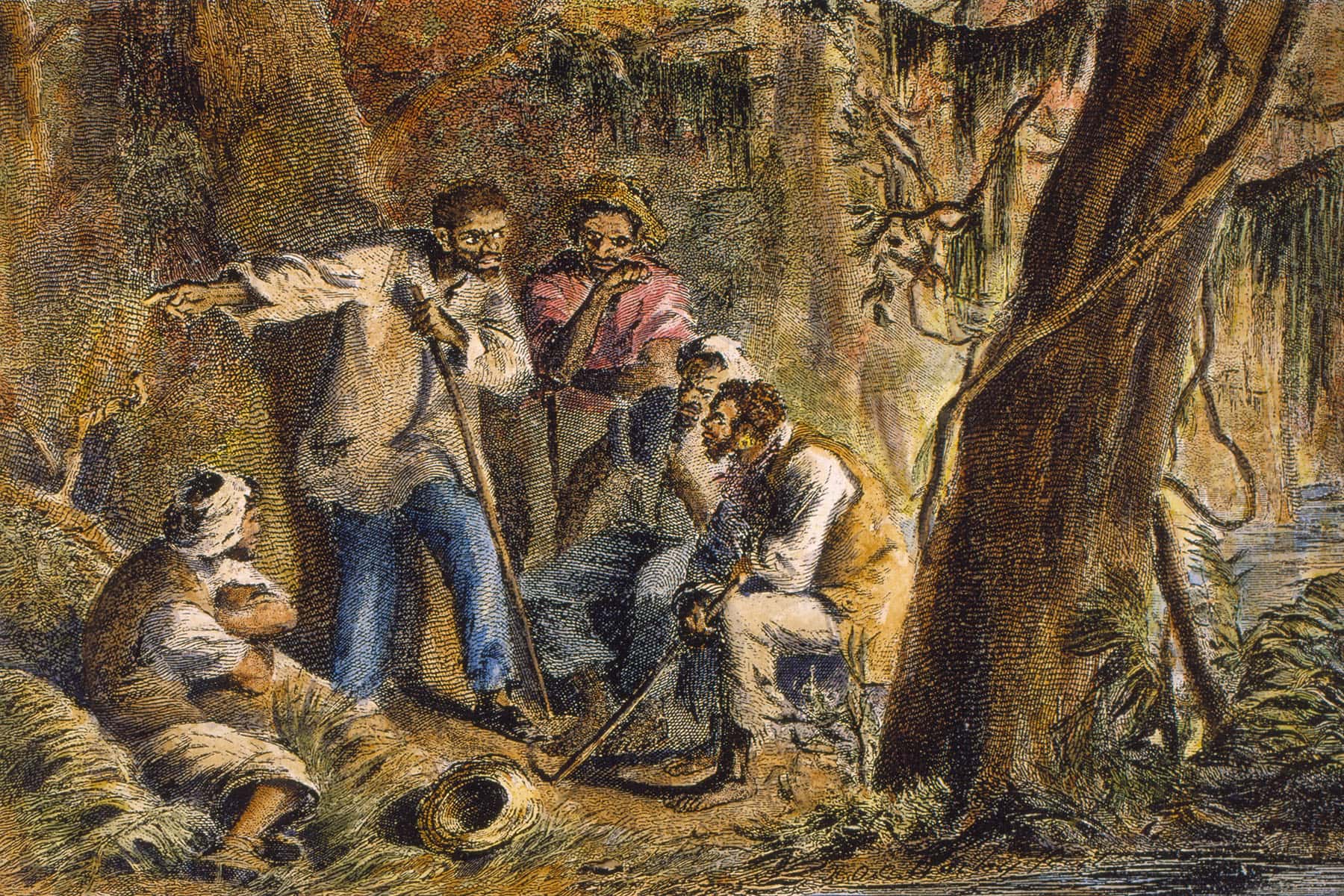 On August 21, 1831, Nat Turner, an enslaved American, led about 70 of his enslaved and free Black neighbors in a rebellion to awaken his white neighbors to the inherent brutality of slaveholding and the dangers it presented to their own safety.

But White Virginians, and White folks in neighboring southern states, remained frightened. Turner had been, in their minds, a well-treated, educated enslaved man, who knew his Bible well and seemed the very last sort of person they would have expected to revolt. And so they responded to the rebellion in two ways. They turned against the idea that enslavement was a bad thing, and instead began to argue that human enslavement was a positive good.

Denying enslaved Black Americans access to education exiled them from a place in the nation. The Framers had quite explicitly organized the United States not on the principles of religion or tradition, but rather on the principles of the Enlightenment: the idea that, by applying knowledge and reasoning to the natural world, men could figure out the best way to order society. Someone excluded from access to education could not participate in that national project. Instead, that person was read out of society, doomed to be controlled by leaders who marshaled religion and propaganda to defend their dominance.

But when they organized in the 1850s to push back against the efforts of elite enslavers like Hammond to take over the national government, members of the fledgling Republican Party recognized the importance of education. In 1859, Illinois lawyer Abraham Lincoln explained that those who adhered to the “mud-sill” theory “assumed that labor and education are incompatible; and any practical combination of them impossible…. According to that theory, the education of laborers, is not only useless, but pernicious, and dangerous.”

When they were in control of the federal government in the 1860s, Republicans passed the Land Grant College Act, funding public universities so that men without wealthy fathers might have access to higher education. In the aftermath of the Civil War, Republicans also tried to use the federal government to fund public schools for poor Black and White Americans, dividing money up according to illiteracy rates. But President Andrew Johnson vetoed that bill on the grounds that the federal government had no business protecting Black education; that process, he said, belonged to the states — which for the next century denied Black people equal access to schools, excluding them from full participation in American society and condemning them to menial labor.

Then, in 1954, after decades of pressure from Black and brown Americans for equal access to public schools, the Supreme Court under Chief Justice Earl Warren, a former Republican governor of California, unanimously agreed that separate schools were inherently unequal, and thus unconstitutional.

Immediately, White southerners lawmakers launched a campaign of what they called “massive resistance” to integration. Some Virginia counties closed their public schools. Others took funds from integrated public schools and used a grant system to redistribute those funds to segregated private schools. These segregation academies dovetailed neatly with Ronald Reagan’s rise to political power with a message that public employees had gotten too powerful and that public enterprises should be privatized.

After Reagan’s election, his Secretary of Education commissioned a study of the nation’s public schools, starting with the conviction that there was a “widespread public perception that something is seriously remiss in our educational system.” The resulting report, titled “A Nation at Risk,” announced: “the educational foundations of our society are presently being eroded by a rising tide of mediocrity that threatens our very future as a Nation and a people.”

Although a later study commissioned in 1990 by the Secretary of Energy found the data in the original report did not support the report’s conclusions, Reagan nonetheless used it to justify school privatization. He vowed after the report’s release that he would: “continue to work in the months ahead for passage of tuition tax credits, vouchers, educational savings accounts, voluntary school prayer, and abolishing the Department of Education. Our agenda is to restore quality to education by increasing competition and by strengthening parental choice and local control.”

The drive to push tax dollars from public schools to private academies through a voucher system has remained a top priority for Movement Conservatives eager to dismantle the federal government, although a recent study from Wisconsin shows that vouchers do not actually save tax dollars, and scholars do not believe they help students achieve better outcomes than they would have in public schools.

Calling education a civil rights issue — as President Barack Obama had done when calling for more funding for schools — former president Trump asked Congress to fund “school choice for disadvantaged youth, including millions of African-American and Latino children. These families should be free to choose the public, private, charter, magnet, religious or home school that is right for them.”

In fact, most of those using vouchers are already enrolled in private schools. His education secretary, Betsy DeVos, was a staunch supporter of school choice and the voucher system; she and her family gave $600,000 to promote school choice ballot laws in the decade before 2017.

The coronavirus pandemic sped up the push to defund public schools as Trump pushed hard to transfer funds from the closed public schools to private schools. In December 2020, he signed an executive order allowing states to use money from a federal anti-poverty program for vouchers, and as of mid-2021, at least 8 states had launched new voucher programs. A number of Republican governors are using federal funds from the bills designed to address the pandemic to push vouchers.

In 1831, lawmakers afraid of the equality that lies at the heart of our Declaration of Independence made sure Black Americans could not have equal access to education.

In 1971, when segregation academies were gaining ground, the achievement gap between White and Black 8th grade students in reading scores was 57 points. In 1988, the year of the nation’s highest level of school integration, that gap had fallen to 18 points. By 1992, it was back up to 30 points, and it has not dropped below 25 points since. 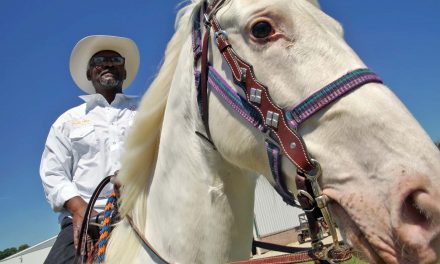 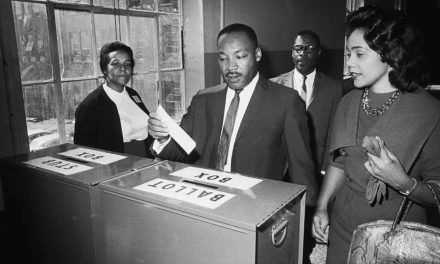 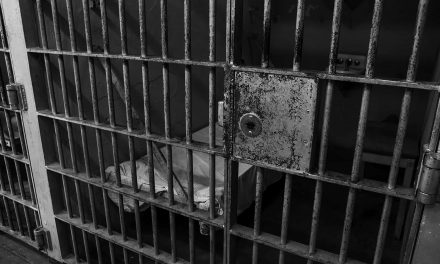 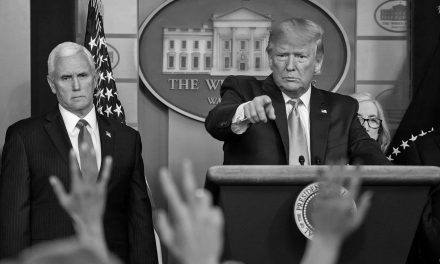