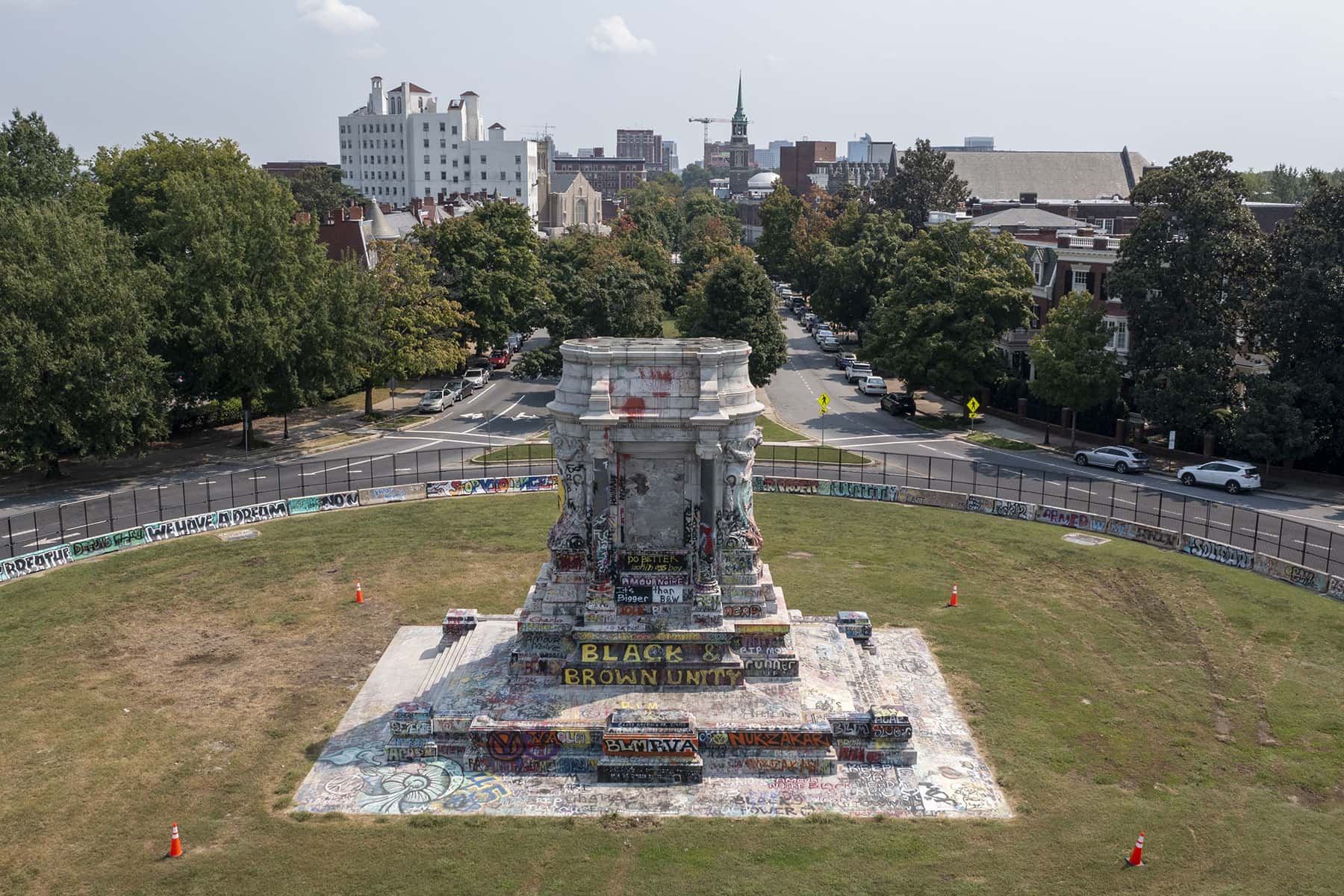 While their fear and dismay is often regarded as rooted in delusion, rightwingers are correct that the world is metamorphosing into something new and, to them, abhorrent. They are likewise correct that what version of history we tell matters.

The history we tell today lays the groundwork for the future we make. The outrage over the 1619 Project and the new laws trying to censor public school teachers from telling the full story of American history are a doomed attempt to hold back facts and perspectives that are already widespread.

In 2018, halfway through the Trump presidency, Michelle Alexander wrote a powerful essay arguing that we are not the resistance. We, she declared, are the mighty river they are trying to dam. I see it flowing, and I see the tributaries that pour into it and swell its power, and I see that once firmly grounded statues and assumptions have become flotsam in its current. Similar shifts are happening far beyond the United States, but it is this turbulent nation of so much creation and destruction I know best and will speak of here.

When a regime falls, the new one sweeps away its monuments and erects its own. This is happening as the taking down of Confederate, Columbus and other statues commemorating oppressors across the country, the renaming of streets and buildings and other public places, the appearance of myriad statues and murals of Harriet Tubman and other liberators, the opening of the Legacy Museum documenting slavery and mass incarceration and housing a lynching memorial.

There was no great moment of overthrow, but nevertheless we are dismantling the trophies of the ugly old world of sanctified inequality and erecting monuments to heroes of justice and liberation, from the Olympic track medalists of 1968 making their Black power gesture at San Jose State University to the Harriet Tubman Underground Railroad National Historical Park in Maryland. All those angry white men with the tiki torches chanting, in Charlottesville in 2017, “You will not replace us” as they sought to defend a statue of Robert E Lee were wrong in their values and actions but perhaps not in their assessment.

White people are not being replaced, but in many ways a white supremacist history and society is. The statue of the general was removed earlier this year and will be melted down to be made into a new work of art under the direction of the Jefferson School African American Heritage Center. They call the project “swords into plowshares,” a phrase suggesting that this marks the end of a war – perhaps the civil war in which the north never fully claimed its victory, the south never accepted its defeat.

What’s happening goes far beyond public monuments. The statues mark the rejection of old versions of who we are and what we value, but those versions and values matter most as they play out in everyday private and public life. We are only a few decades removed from a civilization in which corporal punishment of children by parents and teachers was an unquestioned norm; in which domestic violence and marital rape were seen as a husband’s prerogative and a wife surrendered financial and other agency; in which many forms of inequality and exclusion had hardly even been questioned, let alone amended; in which few questioned the rightness of a small minority – for white Christian men have always been a minority in the United States – holding almost all the power, politically, socially, economically, culturally; in which segregation and exclusion were pervasive and legal; in which Native Americans had been largely written out of history; in which environmental regulation and protection and awareness barely existed.

You have to remember how different the past was to recognize how much has changed. Frameworks such as indigenous land acknowledgments that were unheard of and maybe almost inconceivable a few decades ago are routine at public events.

The Civil Rights Act passed in 1964; in 1965, with Griswold v Connecticut, the supreme court overruled state laws criminalizing birth control and laid the groundwork for Roe v Wade six years later; only in 2015, Obergefell v Hodges established marriage equality for same-sex couples (while equality of rights between different-sex couples had also gradually been established as marriage became a less authoritarian institution). The right is trying to push the water back behind the dam. With deregulation and social service and tax cuts, they have succeeded in reestablishing an economy of extreme inequality, but not a society fully committed to that inequality.

They have succeeded in passing laws at the state level against voting rights and reproductive rights, but they have not succeeded in pushing the majority’s imaginations back to 1960 or 1920 or whenever their version of when America was great stalled out. They can win the battles, but I do not believe they will, in the end, win the war.

While the right has become far more extreme and has its tens of millions of true believers, it is morphing into a minority sect. This has prompted their desperate scramble to overturn free and fair elections and other democratic processes. White Christians, who were 80% of the population in 1976, are now 44%. Mixed-race and non-white people are rapidly becoming the majority. On issues such as climate, people of color are far more progressive; if we can make it through the huge backlash of the present moment, the possibilities are dazzling.

These are relatively concrete changes. Others are subtler and more recent, but no less important. Even in the last decade there has been an epochal shift in our expectations of how we should treat each other, and the casual cruelty and disdain targeting women, queer people, BIPOC, the disabled and those with divergent bodies that pervaded entertainment and daily life are now viewed as repugnant – and are met with consequences in some contexts.

A regular experience of this era (for those of us who were around for the last one) is to revisit a song, a film, a book and find that we have now become people who can see better the insults and exclusions that were so seamlessly woven into it. Some of the old art has not weathered well and will fall out of circulation, as some old culture always does; some will be interpreted in new ways; some neglected treasures will move from margin to center. We – a metamorphosing “we” – are sifting through an old and building a new canon.

Even more profound than this is a shift in worldview from the autonomous individual of hypercapitalism and social darwinism to a recognition of both the natural and social worlds as orchestras of interdependence, of survival as an essentially collaborative and cooperative business. Disciplines from neuropsychology to economics have shifted their sense of who we are, what works, and what matters. Climate change is first of all a crisis, but it’s also a reminder that the world is a collection of interlocking systems. The just-deceased bell hooks talked about a “love ethic” that included “a global vision wherein we see our lives and our fate as intimately connected to those of everyone else on the planet.”

Birth can be violent and dangerous, and sometimes one or the other of the two involved die. There is no guarantee about what is to come, and the shadow of climate chaos hangs over it all. We do not have time to build a better society before we address that crisis, but it is clear that the response to that crisis is building such a society. So much has already changed. The river Alexander described has swept away so much, has carried so many onward.

It has come so far; it still has dams to overtop and so far to go. 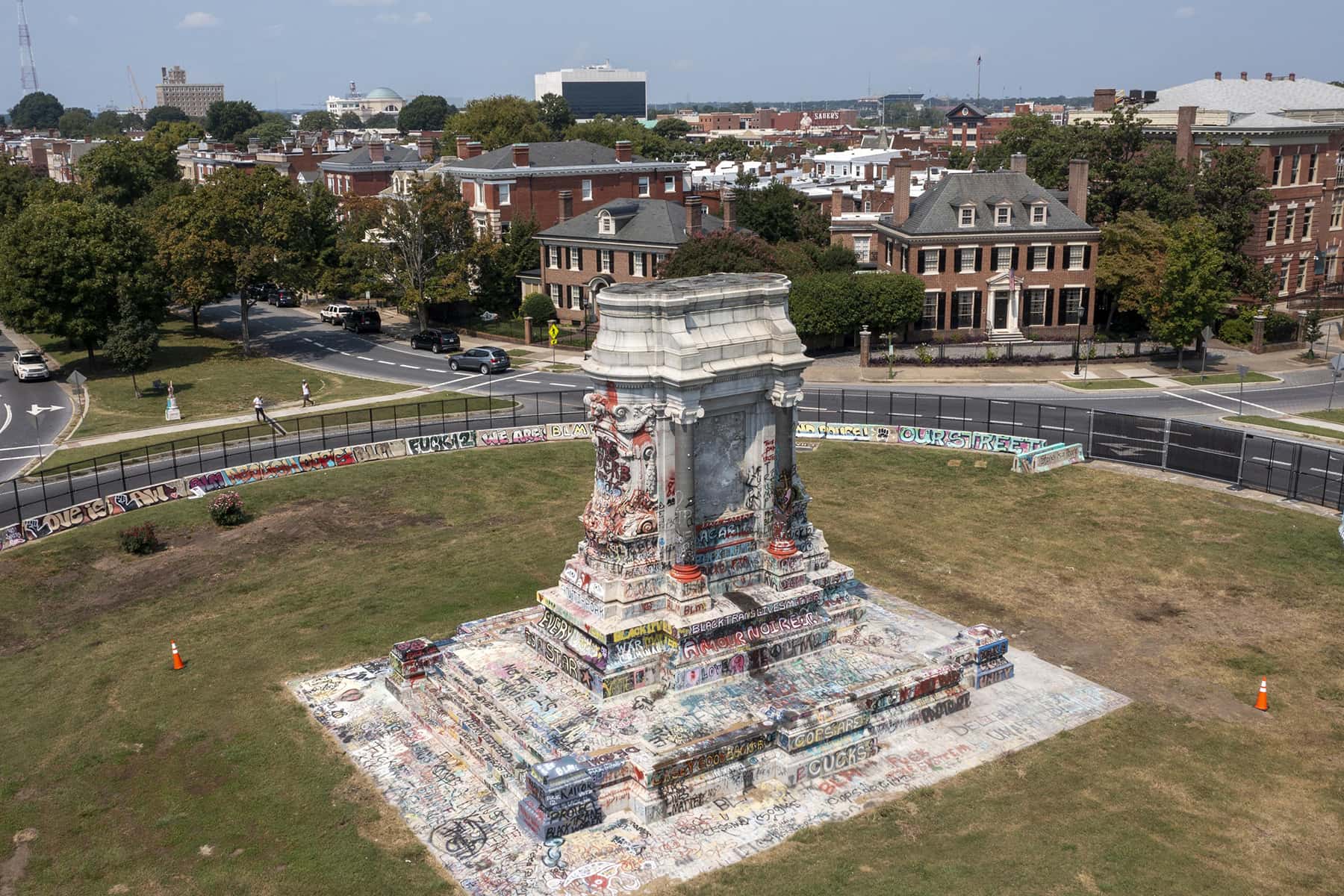 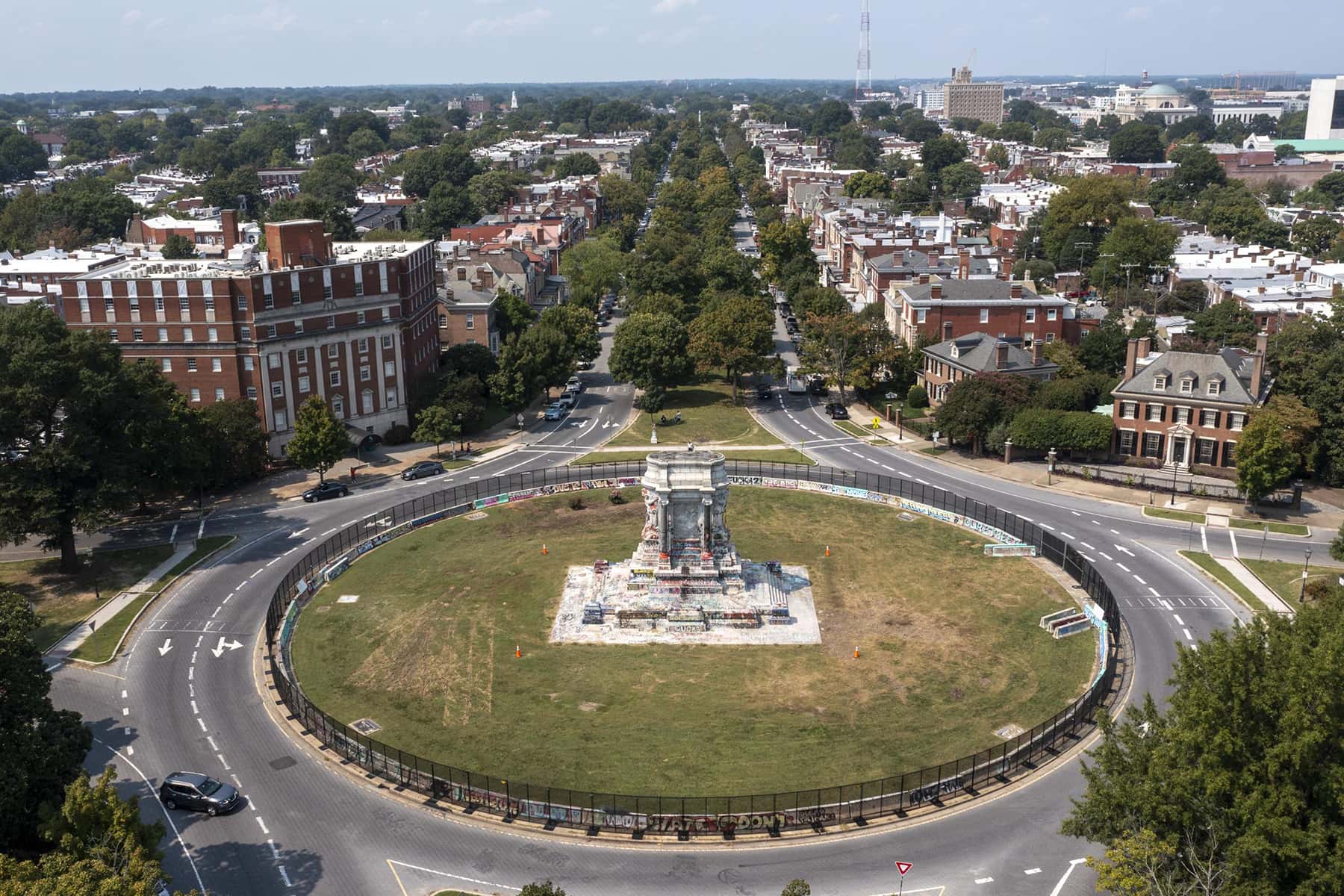 Originally published on The Guardian as Why are rightwingers so angry? Because they know social change is coming 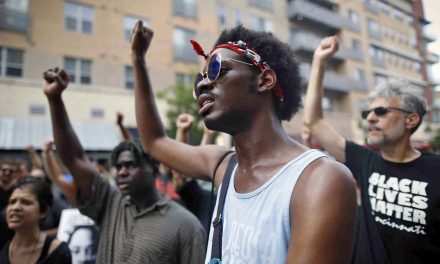 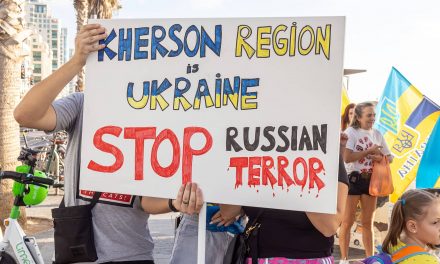 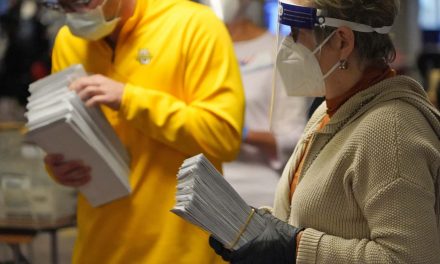 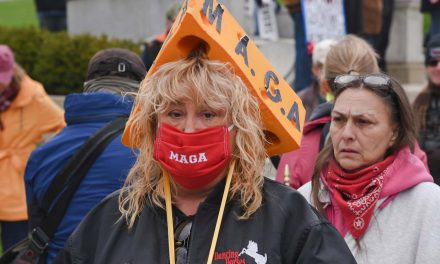