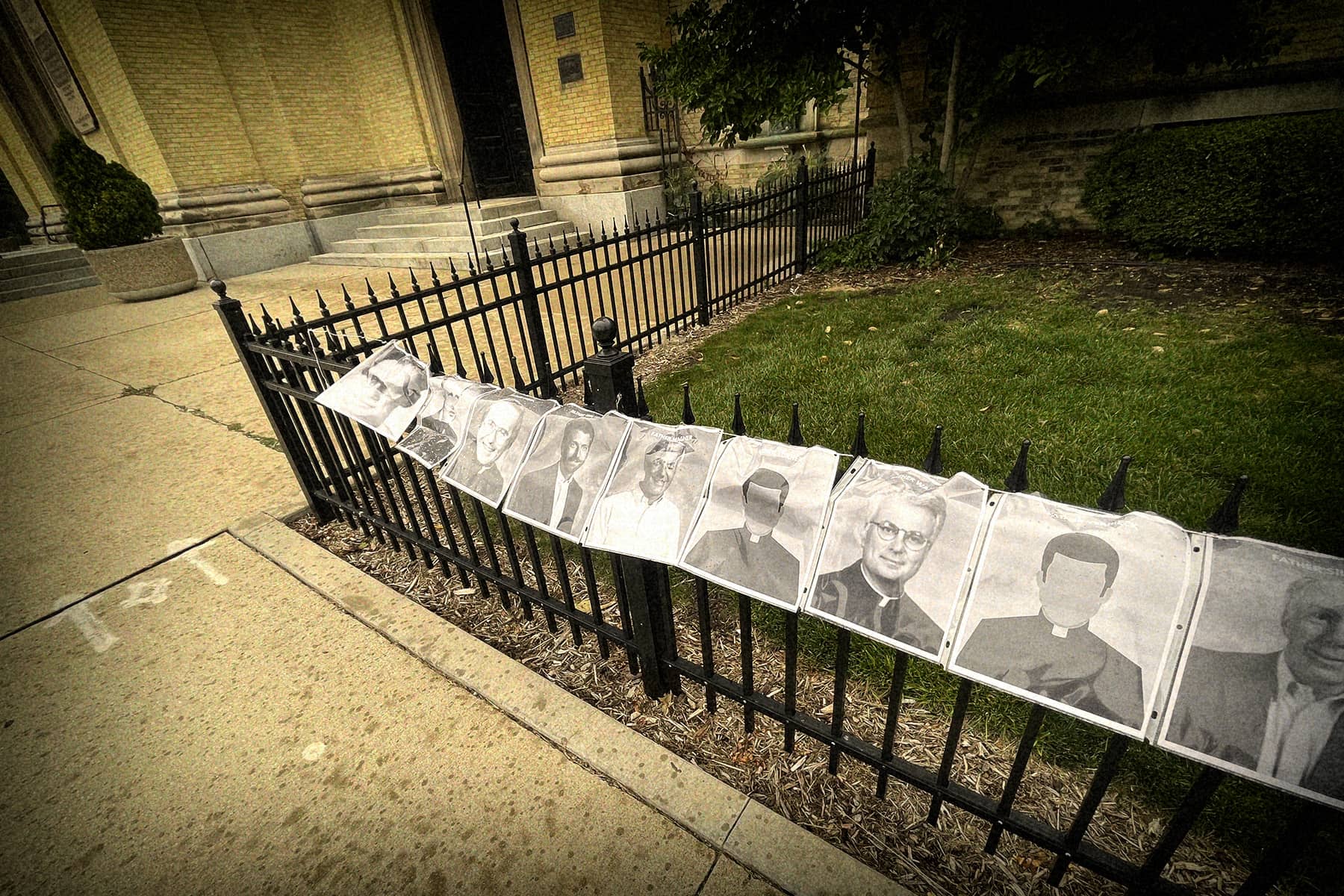 The service stands as a difficult day for many sexual abuse survivors and their loved ones, and the celebration of Weakland’s life may bring up strong, painful feelings.

“Sexual abuse, especially abuse by a religious leader, is a deep and long-lasting trauma, and we urge all people to be mindful of this reality when they speak about Weakland’s legacy … As Catholics, we believe in praying for all who have died. While this includes Rembert Weakland on the day of his funeral, we also remember in our prayers all victims of clergy sexual abuse, especially those who have died deaths of despair in the aftermath of their abuse. We pray for survivors who continue to work for truth, justice, and healing, and we call on our fellow Catholics to stand in solidarity with them.” – Awake Milwaukee, a local organization that advocates for survivors of sexual abuse in the Catholic Church

Weakland stepped down from his position as archbishop in 2002 after acknowledging that he’d had a sexual relationship with a theology student at Marquette University in 1979-80. He later paid the man, Paul Marcoux, $450,000 in archdiocesan money for his silence. Marcoux publicly described the situation as date rape. The Archdiocese’s press release about Weakland’s death did not mention the circumstances around his retirement.

Weakland also mishandled abuse cases among the priests in his archdiocese. He admitted that he destroyed documents related to abusive priests. And he moved predatory priests to other parishes without alerting those communities of the priests’ history, allowing more children to be abused.

Given this history, some people question the decision by current Archbishop Jerome Listecki to hold a public funeral for Weakland at the Cathedral of St. John the Evangelist. At a press conference on August 29, Jim Connell, senior priest of the Archdiocese of Milwaukee, noted that Archbishop Listecki could have chosen to celebrate the funeral privately in a small chapel, out of the public eye. Weakland, a Benedictine, will be buried at St. Vincent Archabbey in Latrobe, Pennsylvania, where he served as archabbot.

A HURTFUL MESSAGE TO ABUSE SURVIVORS

The public funeral puts “salt in the wounds of victims-survivors of clergy sexual abuse,” Connell said. He called on clergy to “stay away from the funeral … Your absence from the funeral will provide support for all who suffer in any way because of Weakland’s evil actions.”

“This public funeral sends the message that in the end victims and survivors just don’t matter,” adds survivor John Pilmaier of Madison. Pilmaier was abused in 1977 as a 7-year-old student at St. John Vianney School in Brookfield, Wisconsin. “A bishop in the end can do no wrong in the eyes of the Church,” he writes in an email to Awake.

Peter Isley, a clergy abuse survivor and program director of advocacy organization Nate’s Mission, acknowledged at the press conference on August 29 that this was a painful time for some survivors. “To the victims out there, take care of yourself,” he said.

Survivor Chris O’Leary lives in the Archdiocese of St. Louis, where he was abused between the ages of 10 and 13 by his parish priest. He planned to drive to Milwaukee on August 30 to quietly stand vigil outside the cathedral with a sign saying, “Survivors Need Help.” The poster includes a photo of O’Leary as a young altar server, standing next to his abuser.

O’Leary believed the archdiocese would like to forget the details of Weakland’s abusive actions and the decisions that harmed victims. He sees the funeral as a “whitewashing” of Weakland’s story. “It’s time for the laity to start pushing back on this stuff,” he said.

O’Leary hoped his sign would serve as a reminder of victims’ suffering.

”One of the really difficult parts about being a survivor and seeing the coverage of the Church is that so many people have moved on from the sex abuse crisis,” he said. “This is my way of reminding people not to forget about survivors, but also make the case that survivors are being forgotten.”

Many survivors responded strongly to news reports that have described Weakland as a “complex” figure, celebrated in some circles for his work as a prominent liberal theologian. “There is nothing complex about the facilitation of child sexual assault and rape. I don’t care how many degrees you have, how many languages you speak, or whether you went to Julliard,” said Pilmaier of Madison.

The public conversation around Weakland’s legacy reflects the real problem of Catholics from different places on the political spectrum giving a pass to clerics whose ideology matches their own.

Survivor Emily Ransom of South Bend, Indiana, noted that the polarized conversation around Weakland’s death and legacy has been particularly painful.

“What hit me right away was the polarization of the responses, the insistence of some (on the one hand) to honor his legacy on other fronts while acknowledging his “mixed” history, and the outrage of others (on the other hand) that anyone could speak well of someone who had objectively committed such heinous wrongs from a position of authority in the Church,” she wrote in an eMail. “I knew that some who defended Weakland’s legacy had rallied to defend victims against abuses and cover-ups by bishops on other ends of political spectrums. I don’t care about those spectrums. As I heard these reactions, on both sides, I wanted to crawl into a hole and cry.”

“NO COMPREHENSION OF NORMAL SEXUALITY”

Jan Ruidl, a survivor of sexual abuse by her parish priest when she was a teenager and young adult, knew Weakland personally. Ruidl served as a parish director at St. John Nepomuk Parish in Racine for seven years and worked with Weakland on committees at the Archdiocese of Milwaukee. “Later following his retirement, I knew him as ‘Father Rembert’ as he was called at the nursing home,” she said.

Ruidl saw Weakland’s actions in the context of his upbringing. “Like many of his generation, he entered the seminary as a child,” she wrote. “Men of his generation were carefully schooled to believe that scandal was about the worst thing that could happen. The emphasis was on conformity and loyalty to the Church and their brother priests. I write this not as an excuse, but as a template for understanding how these men came into adulthood with no comprehension of normal sexuality and no recognition of the damage that sexual abuse caused young people, even though many of them were in fact, victims themselves.”

“Rembert failed the children of Milwaukee because he was initially blind and his only concerns were to protect the Church, to believe any priest who said he was sorry, and most importantly avoid scandal,” she said. “That this scenario was played out throughout the world, tells us how deeply this institutional sin pervades the life of the Church.”

A CALL TO CHURCH LEADERS

Recent events could offer an opportunity for church leaders, and all Catholics, to reflect deeply on the pain experienced by those wounded by abuse.

“May the funeral of Archbishop Weakland remind all those in power to hear the cries within their own parishes and together work towards reconciliation and healing,” said Patricia Gallagher Marchant, a Milwaukee psychotherapist and abuse survivor who was abused by her parish priest when she was 7 years old. “May the leadership of the Catholic Church dare to listen to the whole story, face the personal pain and destruction perpetuated by their cover-up of sexual pain and crimes, and come together to heal.”

Reprinted with permission.
Originally published by Awake Milwaukee as Survivors Respond as Rembert Weakland is Honored with Archdiocesan Funeral 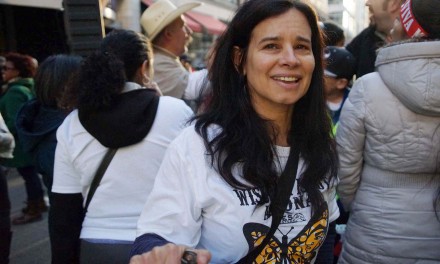 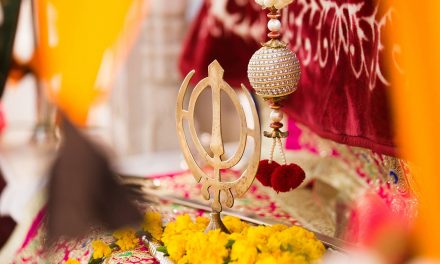 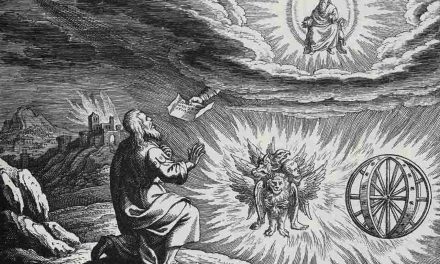 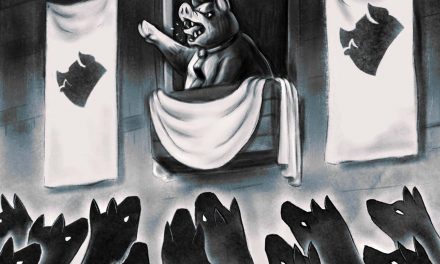