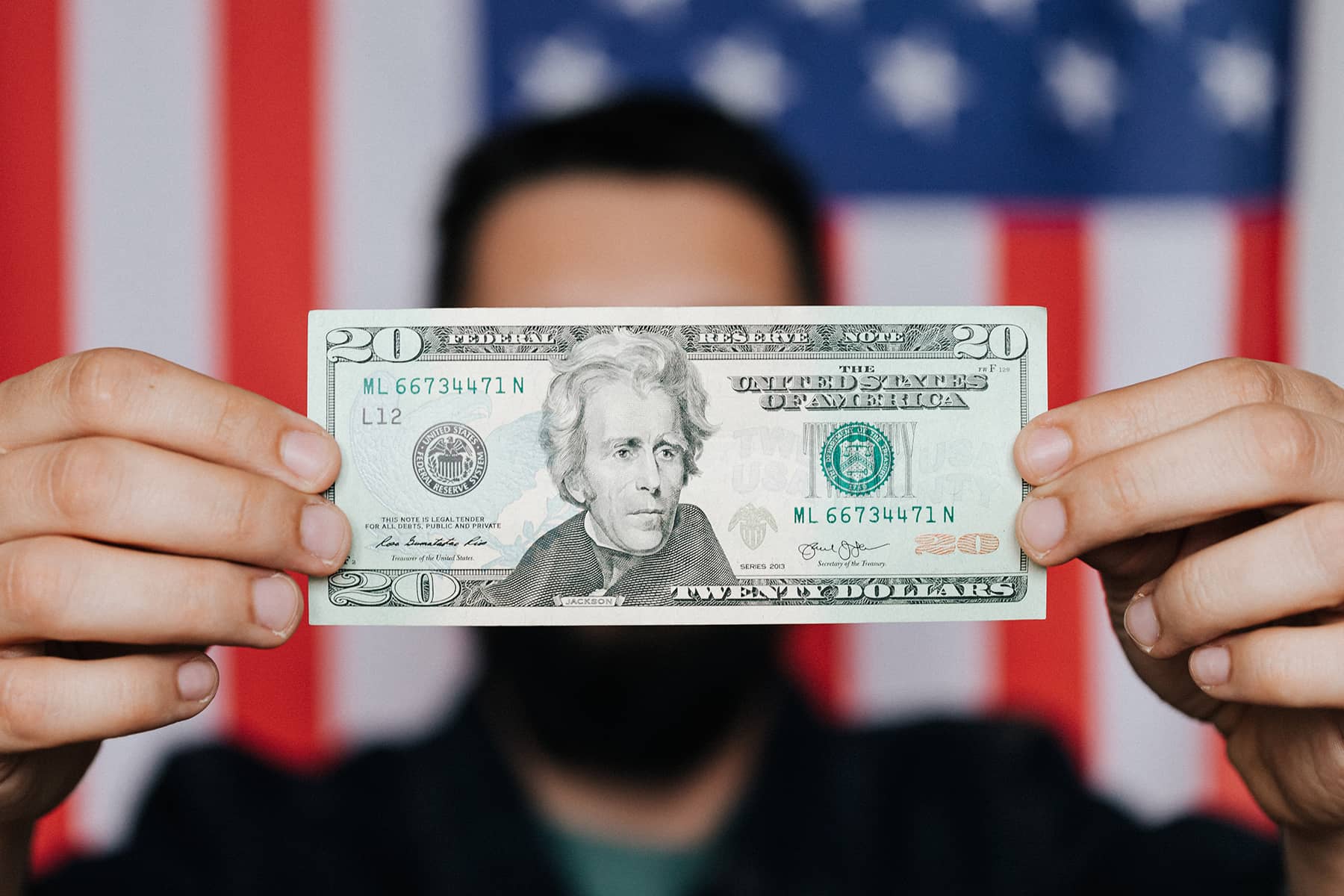 The success of politicians in the U.S. largely depends on the amount of funding they receive from various sources. Although political action committees contribute considerably to elections, a recent survey showed that grassroots contributions, gifts under US$200, are equally crucial and contribute a sizable amount. Donald Trump’s 2016 presidential campaign raised 69% of its funding from small donors.

Traditionally, volunteers went door to door to solicit donations from individuals. Today, politicians use social media to encourage their supporters to donate and eventually vote for them. Many politicians such as senators Bernie Sanders and Ted Cruz have turned to this sort of political crowdfunding.

The primary objective of political crowdfunding is to assist politicians in raising funds directly from individual donors. However, it is also crucial for assessing the acceptance of politicians’ political agendas among potential supporters. Crowdfunding can reach and create loyalty from a much broader group than a party’s usual base, while minimizing the party’s and donors’ time and effort.

Although political crowdfunding is potentially becoming a way to build a strong sense of community, the impact of these campaigns may go far beyond that. These campaigns often focus on socially divisive partisan issues such as gun control and climate change. Discussions on these issues can influence potential supporters to develop highly polarized opinions on partisan issues.

As a computer scientist who researches social media and persuasion, I’ve studied whether casual exposure to political crowdfunding campaigns might create a long-lasting sense of disapproval on partisan issues, even when those issues are not being discussed as part of a political fundraising campaign.

Our team recruited subjects from Amazon Mechanical Turk, an online platform for hiring people according to various criteria. We hired them in two groups: the first group supported the Democratic Party, and the other group supported the Republican Party.

We first showed all of our subjects a political crowdfunding campaign of a politician from the political party that they did not support. This process allowed us to present the argument about climate change from a particular perspective we believed the subjects would not naturally support because of their political ideology.

After this casual exposure to a political crowdfunding campaign, we notified the subjects that the study was completed. In reality, we recruited the same group of people after 10 days as part of a new study, and this time they were asked to consider an online charitable event indirectly related to climate change.

Subjects who supported the Democratic Party were asked to guess a donation amount that they would be comfortable to pledge for a movement where organizers were trying to help people who lost their jobs in closed coal mines because of the climate action law. Supporters of the Republican Party were asked to do the same task of guessing the appropriate donation amount, but the movement was about planting trees in Central America to stop the effects of severe deforestation.

Both groups refused to donate any money to their assigned cause. Initially, we found this result disappointing but not surprising, considering that we were challenging their fundamental beliefs on climate change. However, we decided to take a second look at our findings when our team did the same experiment one more time with a new group of people.

This time we did not show a political crowdfunding campaign to any of the subjects. Instead, we showed them a news article about a politician, although the article did not show any information about the donation amount received by the politician from the supporters. All other details of these two experiments were the same. This time, to our surprise, subjects did not hesitate to donate a sizable amount to charitable movements irrespective of their political ideology.

This made us wonder whether and how the casual exposure to the political crowdfunding campaign influenced the first group of subjects who took a rather challenging decision of not donating anything to the charitable movements. After close observation, we concluded that it was not the content. Rather, it was the structure of the political crowdfunding campaigns that left a long-lasting influence on our subjects.

The political crowdfunding campaign not only presented the perspective of the politician on climate change but also showed how much money had been donated to that campaign. The clear signal of a significant amount of support for a politician from the supporters of the opposition party influenced their future actions, including decisions to donate, related to climate change movements. Although the news article presented the same arguments about climate change, it did not noticeably influence the second group of subjects because it did not show a direct signal of support in the form of monetary donations.

Political crowdfunding is widely considered a new and convenient medium for raising funding from grassroots supporters. Most studies on crowdfunding have focused on strategies that can raise more money from a diverse audience. Our study examined the impact of such campaigns on people’s opinions on partisan topics.

Our research suggests that people’s opinions can become polarized based on information they see in surprising places, and that impact can last for an extended period of time. The implications of our findings are critical because they suggest that people can double down on their views rather than considering the merits of a position when they are processing information from online platforms – especially on sensitive and divisive issues such as climate change. 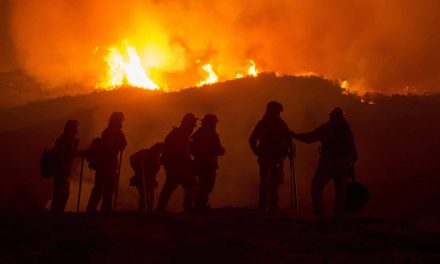 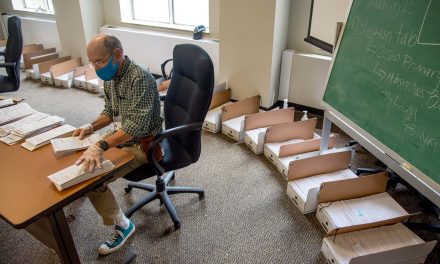 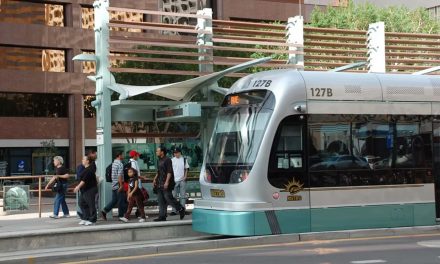 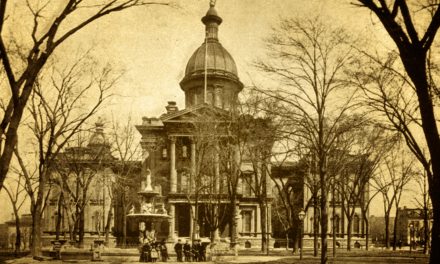