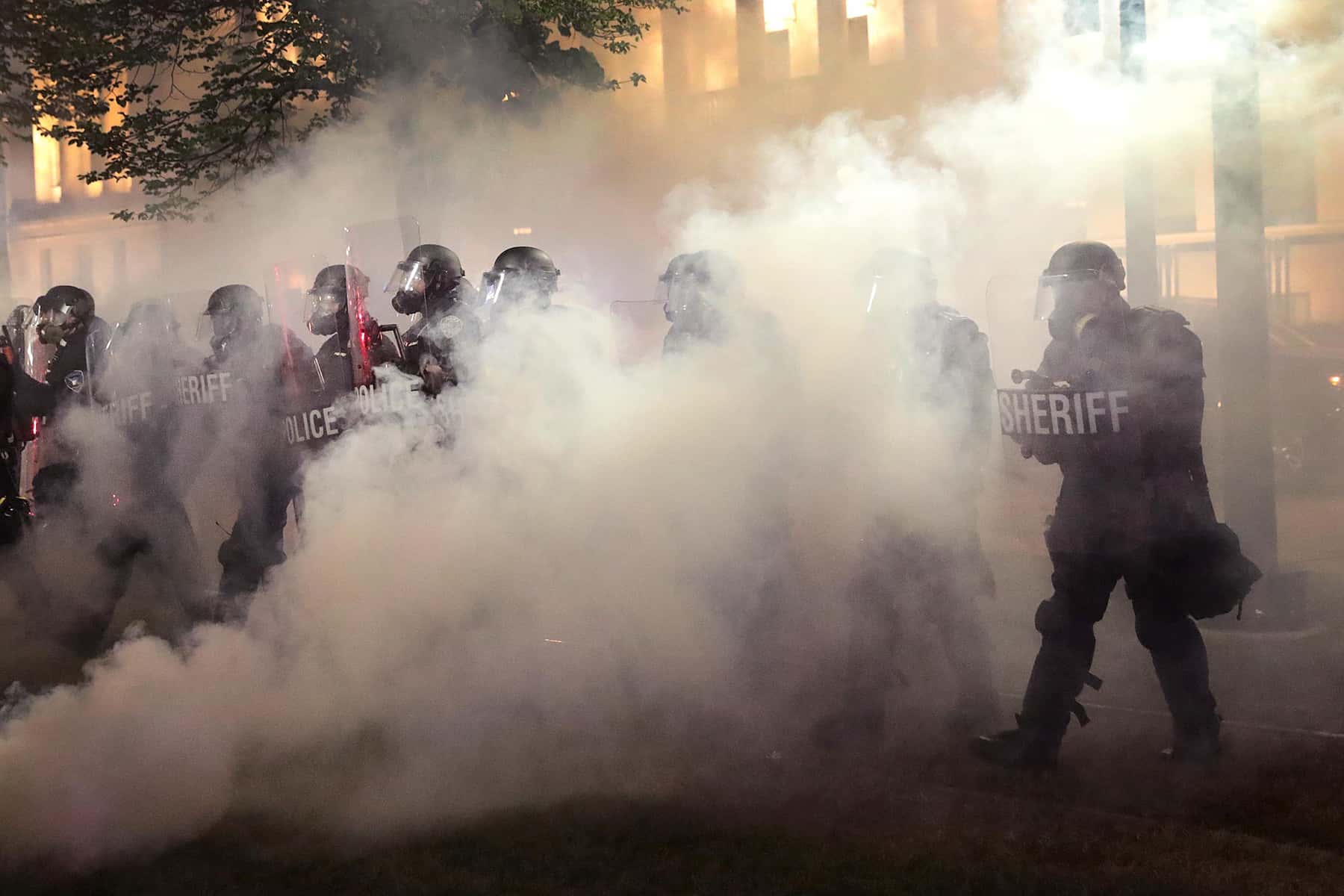 The chaos and violence that are unfolding in Kenosha looks like the beginning of a civil war. I feel as though I am watching some natural disaster develop, suddenly overpowering any hope for social change “before it’s too late.”

Is it already too late—that is to say, too late to disarm our concept of social order and, for God’s sake, safety? The American problem of guns is not only that there are so many of them, vastly more than there are people; and that they are deemed, by so many Americans, necessary for survival and empowerment, commanding a reverence in the collective imagination right there alongside the flag and the cross; but also, that they are inextricably linked, in so many ways, with American racism.

The American racial divide — at least one side of it — is armed. Indeed, the original Civil War, I fear, never ended. For the next century, it was called Jim Crow and was simply part of the national norm. After the Civil Rights movement, however, it had to be waged in privacy, behind a veil of platitudes and lies.

The privacy ended with the advent of the cellphone video, which began exposing the police killings of men and women of color for what they were: acts of government terrorism, a.k.a., war. These killings may have been “unofficial,” but were never merely the result of bad apples disobeying orders and violating the values of their profession. They were upholding the values.

The raw obviousness of this is what makes the videos of police actions, fatal and otherwise, against people of color, so horrific to observe. Consider the most recent viral video: the shooting of Jacob Blake in Kenosha on August 23.

The police, responding to a call of a domestic dispute, apparently determined that Blake was the perpetrator and began struggling with him. There is significant witness testimony that Blake had intervened to break up the fight, but no matter. The officers had already determined who was at fault. Blake ignored their orders, walked away from them and opened his car door. Yes, all concerned were in the midst of a modestly complex misunderstanding. In a different world, this could have been handled simply and courteously. But in today’s America, Blake—the enemy—had just committed a capital offense.

One of the officers simply began firing at him from behind. He showed no hesitation. On the video, seven shots rang out! This is beyond credulity, beyond anything that could be considered “law and order.” But it was also situation normal: An African-American man was being shot in the back, over and over and over. And his three sons were in the backseat of the car. One of them had been celebrating his eighth birthday.

Miraculously, Blake was not the next George Floyd. He did not die. He was taken to a hospital; he may never walk again, but he survived.

There was plenty of outrage over what happened, including from politicians. Wisconsin Gov. Tony Evers declared: “he is not the first Black man or person to have been shot or injured or mercilessly killed at the hands of individuals in law enforcement in our state or our country…”

Joe Biden said: “These shots pierce the soul of our nation.”

And then there was the Milwaukee Police Association, which declared: “Politicians need to remain calm until everything comes out. By rushing to judgment, without knowing all of the facts, this will only fuel the cause of others to protest in a manner that isn’t peaceful. Reckless comments, without all of the facts, can only lead someone to a rush of judgment which will result in emotions taking over.”

In other words, while it may well be fine to shoot someone in the back without “knowing the facts,” rushing to judgment afterward can cause harm. We are waging a civil war here, but let’s keep it fifty percent peaceful.

And then the protests began. The media coverage basically seems to regard the protests, whether nonviolent or violent, as a single entity. And thus nonviolent protesters’ plea and cry for an end to police violence can instantly nosedive as a cause if other protesters (or infiltrators) manifest their outrage directly.

And most protesters accept that responsibility: staying peaceful and urging others to do the same. When looting and fires erupt anyway, they view it with regret and despair. Jacob Blake’s mother told the media “the damage in Kenosha did not reflect what her family wanted and if her son could see it he would be unhappy.”

The problem was that the whole thing remains stuck in Us vs.Them mode: Even peaceful protesters face armed police purporting to guard the city against them, sometimes firing teargas and rubber bullets, especially if the protesters cross a line of some sort. But the protest isn’t just a show; the point is transcendent change, whatever that may take. The point is an end to the Civil War and build social order on a foundation of equality and mutual respect. This is a problem.

Too many people in this country want to continue the civil war: “Two people were shot dead and another injured when at least one gunman opened fire on protesters in Kenosha, Wisconsin, amid demonstrations against the police shooting of Jacob Blake three days ago.”

“Journalists and others on the scene in Kenosha said that from the beginning of the protests on Tuesday armed men had been in evidence, amid claims that some had responded to calls on social media to turn out.”

Three thousand were armed and ready, according to social media reports. And the shooter, who managed to flee—he was arrested the next day in Illinois, but was not stopped by the police in Kenosha—apparently was caught on video “interacting with Kenosha County Sheriff’s officers earlier in the night outside a gas station. In the video, officers can be heard telling an armed group outside the gas station ‘we appreciate you guys,’ and passing out water.”

This is half a Civil War. Some of the participants are police and some are vigilantes. They are armed and desperate for enemies. To the extent the protests stay peaceful, they lose. 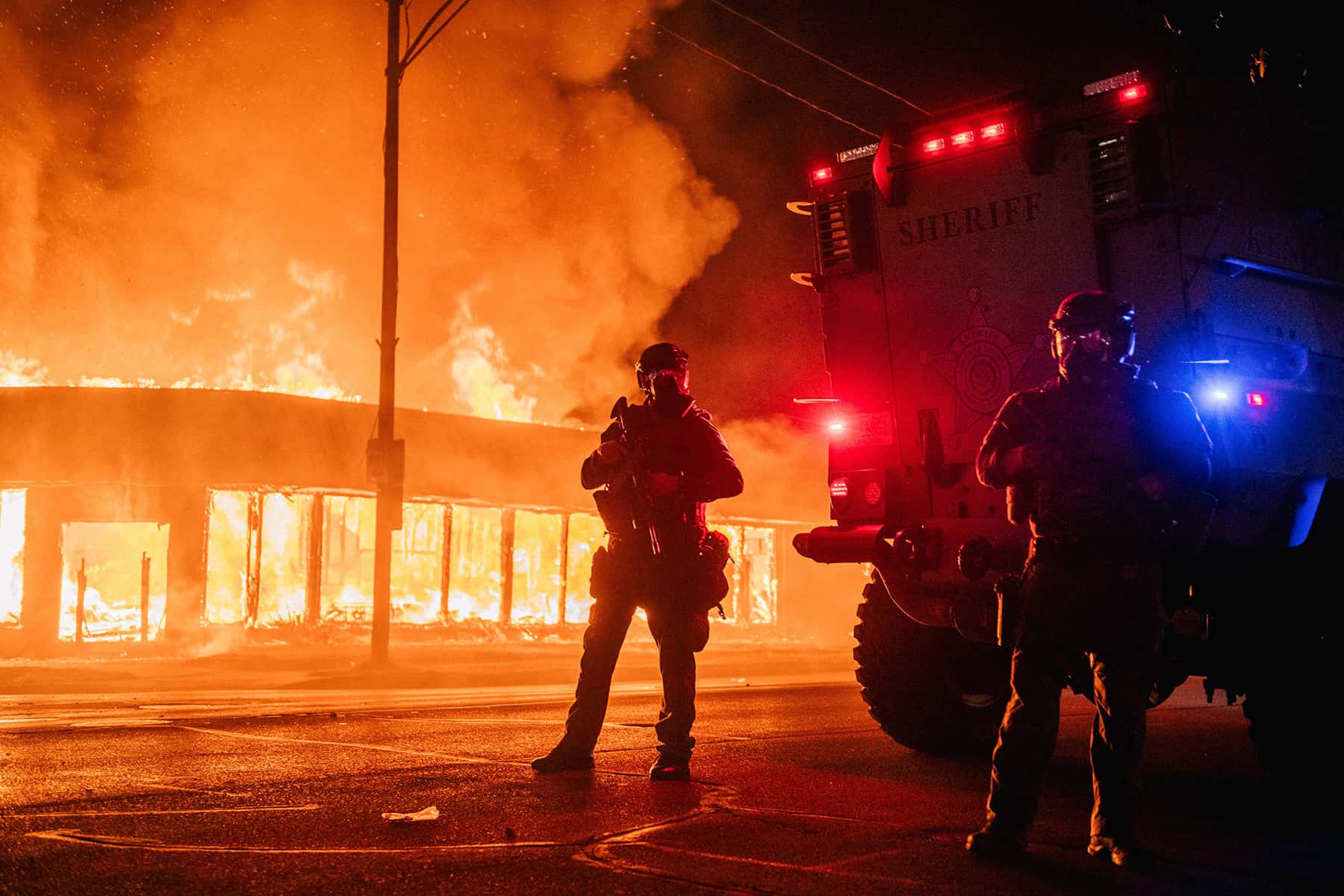 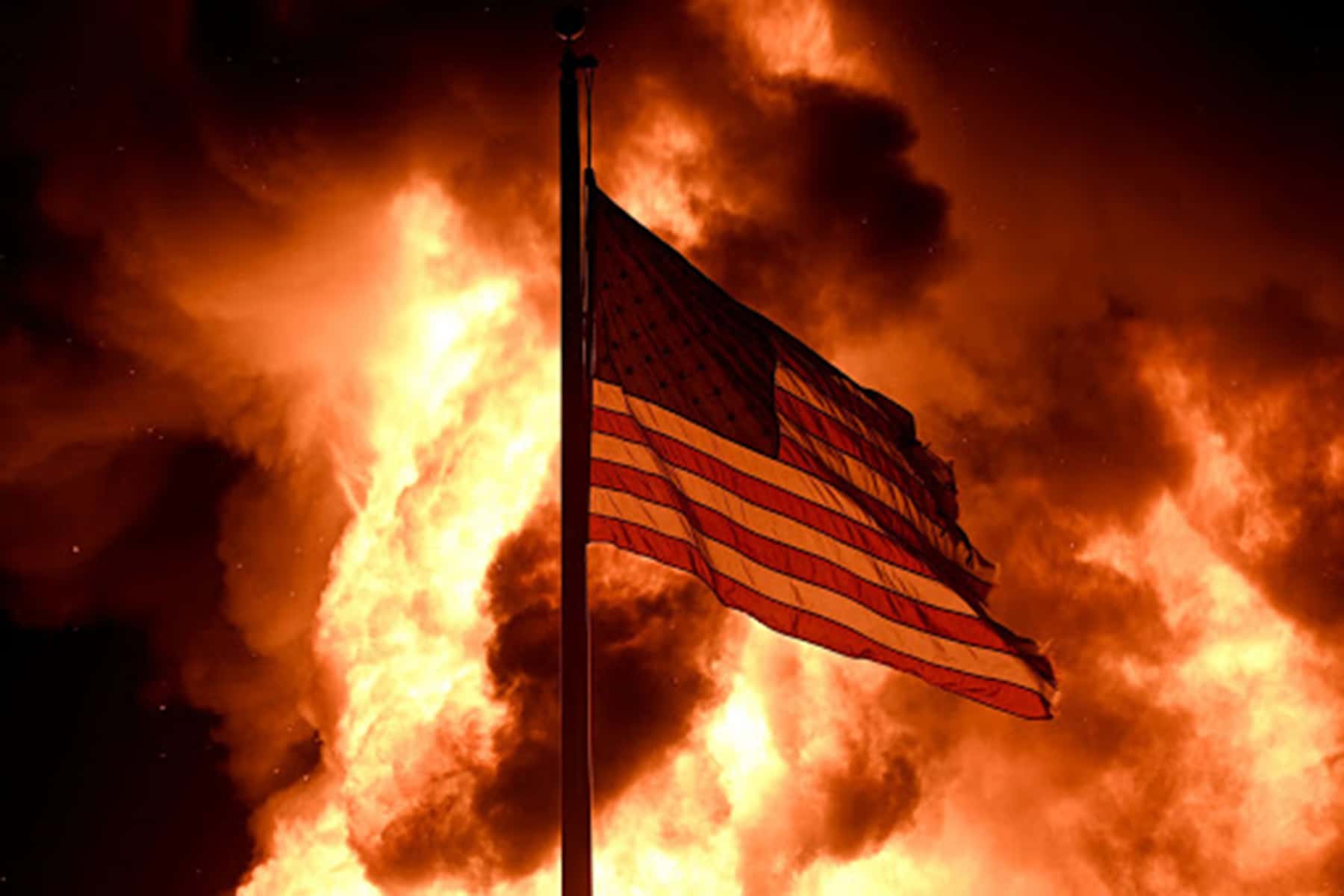 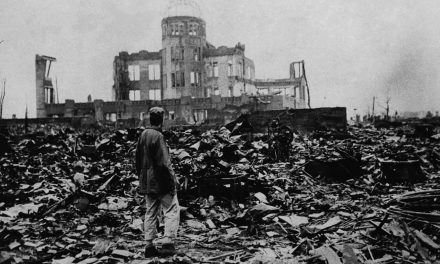 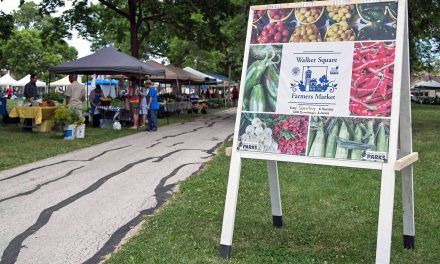 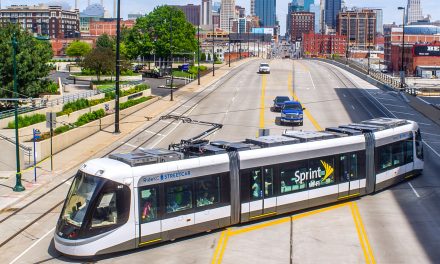 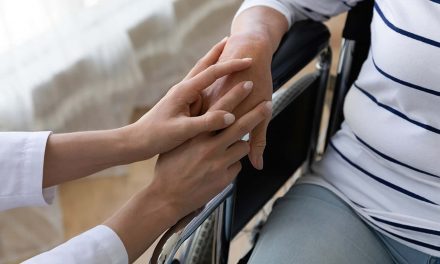