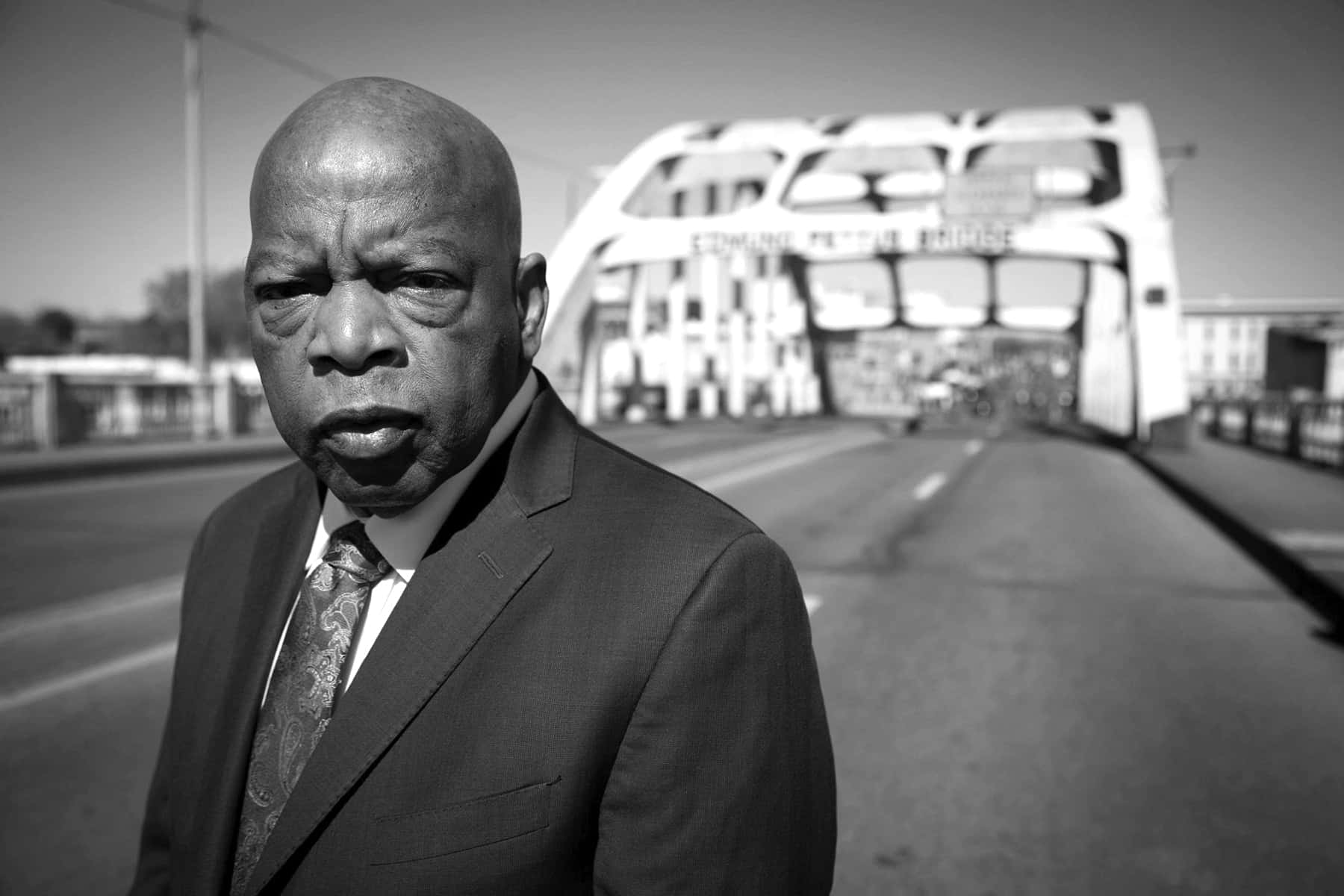 John Lewis, the civil rights hero and US Democratic congressman, has died at the age of 80.

The family of John Lewis has released a statement announcing the death of the congressman from Georgia. The statement said:

“It is with inconsolable grief and enduring sadness that we announce the passing of U.S. Rep. John Lewis. He was honored and respected as the conscience of the US Congress and an icon of American history, but we knew him as a loving father and brother. He was a stalwart champion in the on-going struggle to demand respect for the dignity and worth of every human being. He dedicated his entire life to non-violent activism and was an outspoken advocate in the struggle for equal justice in America. He will be deeply missed.”

Lewis passed away on July 17, nearly seven months after he announced that he had stage 4 pancreatic cancer.

Lewis was born in rural Alabama on Feb. 21, 1940, during the dark days of Jim Crow segregation. The son of sharecroppers from Alabama, he became a prominent leader of the civil rights movement in the 1960s. A founding member of the Student Nonviolent Coordinating Committee (SNCC), Lewis became its chair in 1963, and helped organize the March on Washington, when Martin Luther King Jr delivered his “I have a dream” speech.

Lewis was the youngest and last survivor of the “Big Six” civil rights activists, a group led by King that had the greatest impact on the movement. He was best known for leading some 600 protesters in the Bloody Sunday march across the Edmund Pettus Bridge in Selma in 1965.

He was walking at the head of the march with his hands tucked in the pockets of his overcoat when he was knocked to the ground and beaten by police. His skull was fractured, and nationally televised images of the brutality forced the country’s attention on racial oppression in the South.

Within days, King led more marches in the state, and President Lyndon Johnson soon was pressing Congress to pass the Voting Rights Act. The bill became law later that year, removing barriers that had barred black people from voting.

Lewis was elected as the congressman for Georgia’s 5th district in 1987 and held the office until his death. He announced he was being treated for stage 4 pancreatic cancer in December last year.

“I have been in some kind of fight – for freedom, equality, basic human rights – for nearly my entire life,” he said at the time. “I have never faced a fight quite like the one I have now.”

Bernice King, the daughter of Martin Luther King, paid tribute to Lewis, saying he had fought “the good fight.”

Former president Barack Obama said Lewis “loved this country so much that he risked his life and his blood so that it might live up to its promise.”

“I first met John when I was in law school, and I told him then that he was one of my heroes,” Obama said. “Years later, when I was elected a US senator, I told him that I stood on his shoulders. When I was elected president of the United States, I hugged him on the inauguration stand before I was sworn in and told him I was only there because of the sacrifices he made. And through all those years, he never stopped providing wisdom and encouragement to me and Michelle and our family. We will miss him dearly.”

Lewis worked for 15 years to gain approval for the Smithsonian’s National Museum of African American History and Culture. Humble and unfailingly friendly, Lewis was revered on Capitol Hill — but as one of the most liberal members of Congress, he often lost policy battles, from his effort to stop the Iraq War to his defense of young immigrants.

He met bipartisan success in Congress in 2006 when he led efforts to renew the Voting Rights Act, but the Supreme Court later invalidated much of the law, and it became once again what it was in his youth, a work in progress. Later, when the presidency of Donald Trump challenged his civil rights legacy, Lewis made no effort to hide his pain.

Lewis refused to attend Trump’s inauguration, saying he did not consider him a “legitimate president” because Russians had conspired to get him elected. When Trump later targeted immigrants with derogatory comments,” Lewis declared, “I think he is a racist. We have to try to stand up and speak up, and not try to sweep it under the rug.”

Obama commented that the last time he and Lewis shared a public forum was at a virtual town hall, with a gathering of young activists who were helping to lead summers demonstrations in the wake of George Floyd’s death.

“Afterwards, I spoke to him privately, and he could not have been prouder of their efforts. I told him that all those young people – of every race, from every background and gender and sexual orientation – they were his children. They had learned from his example, even if they didn’t know it,” added Obama.

Portions originally published on The Guardian as John Lewis, US civil rights hero and Democratic congressman, dies at 80 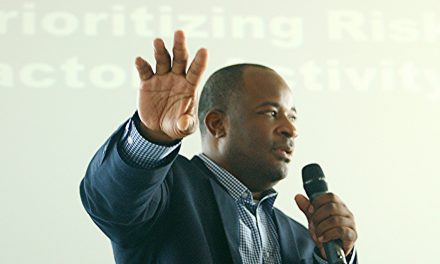 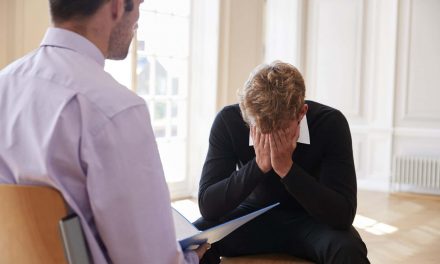 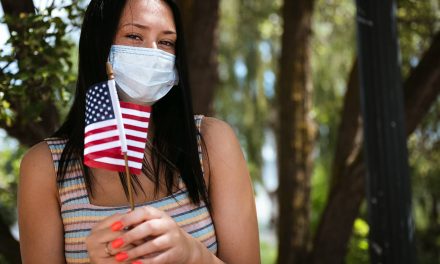 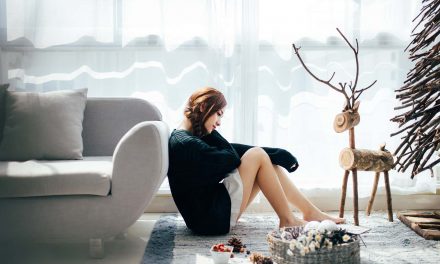